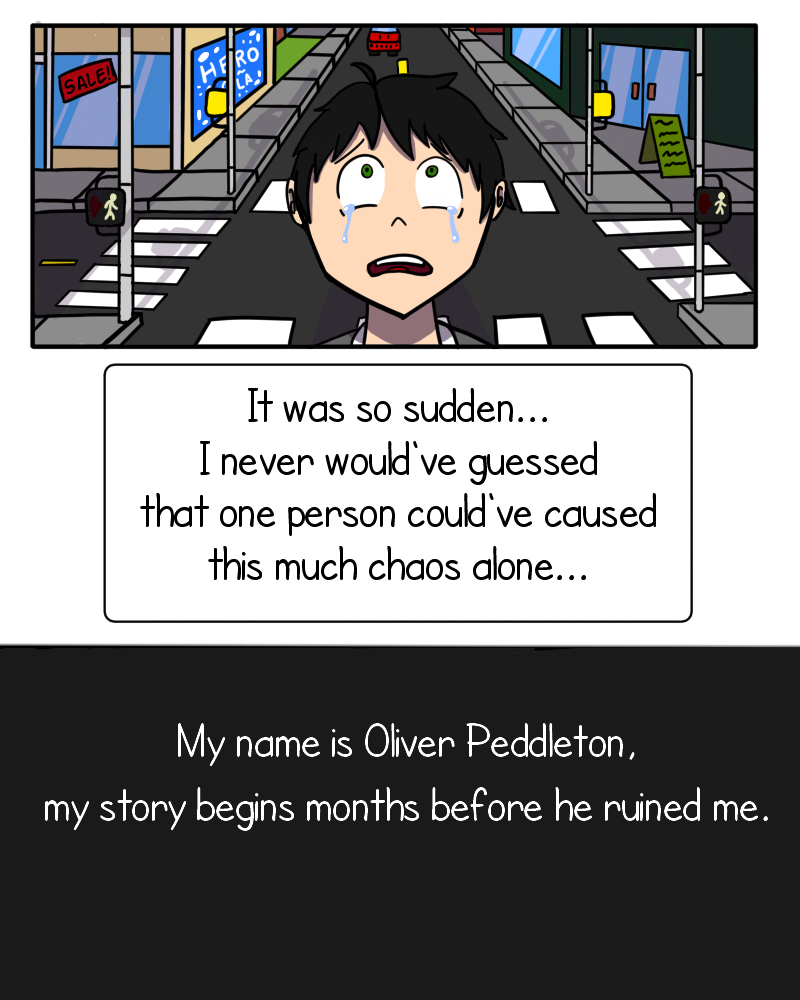 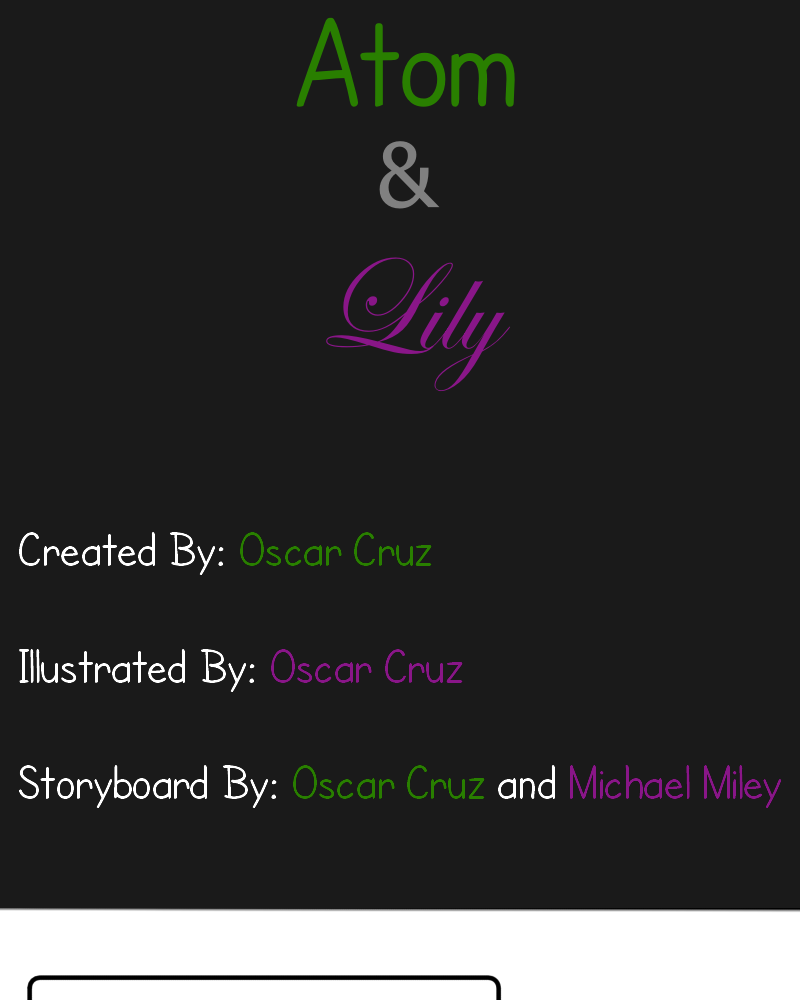 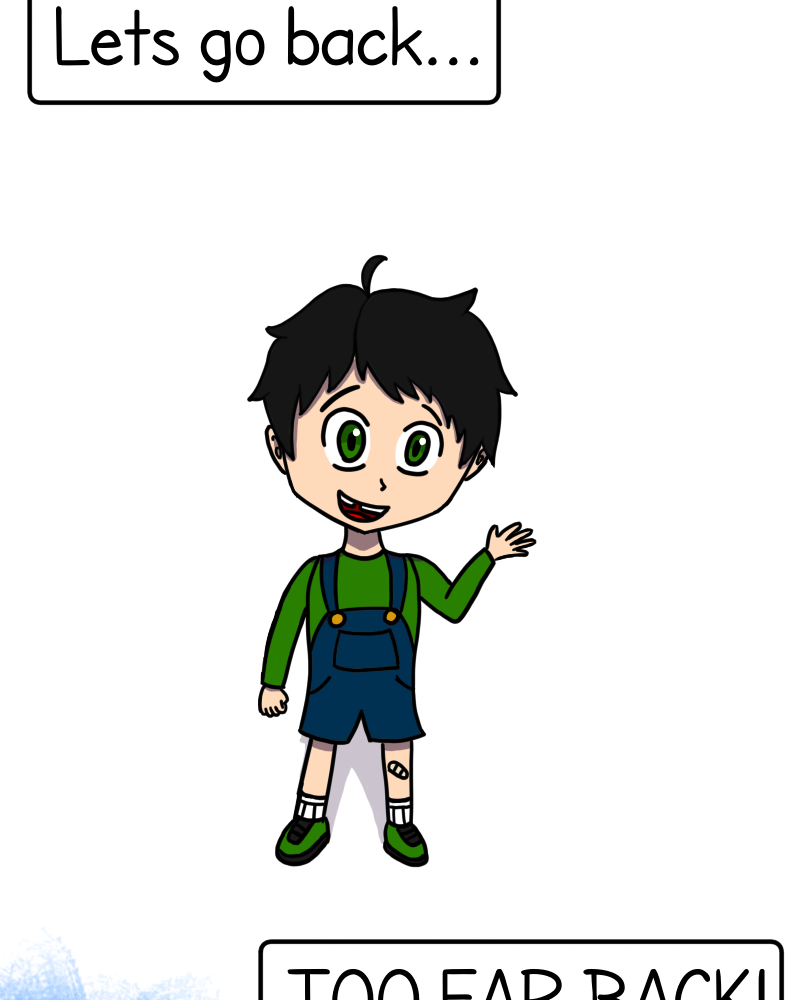 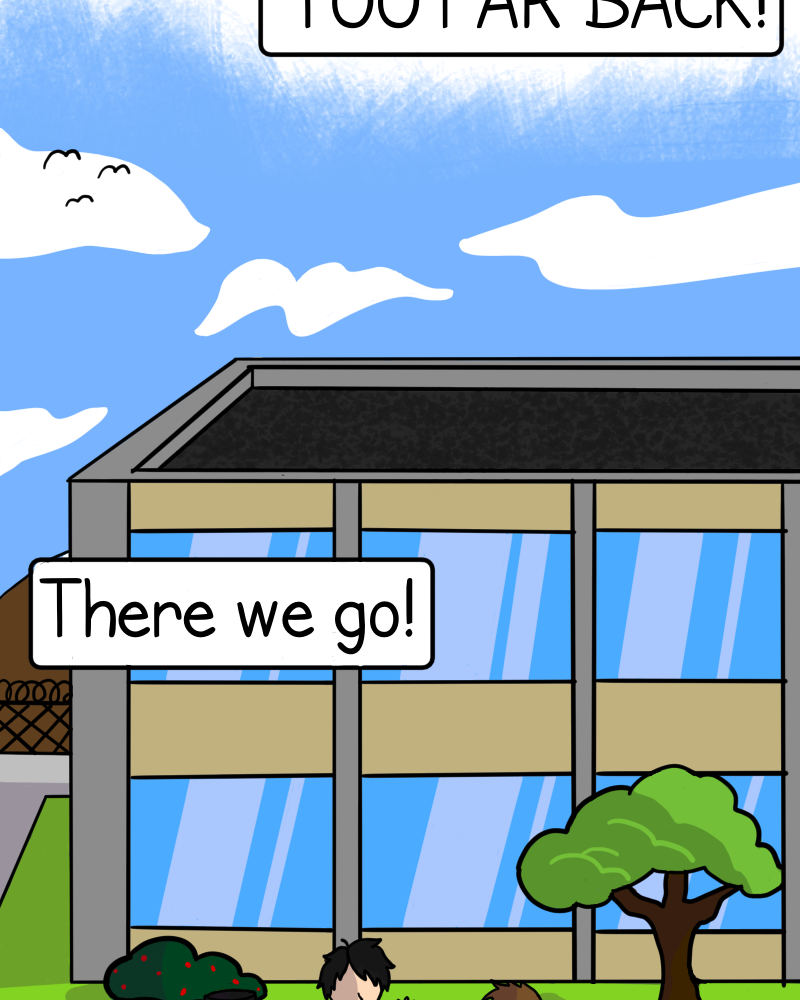 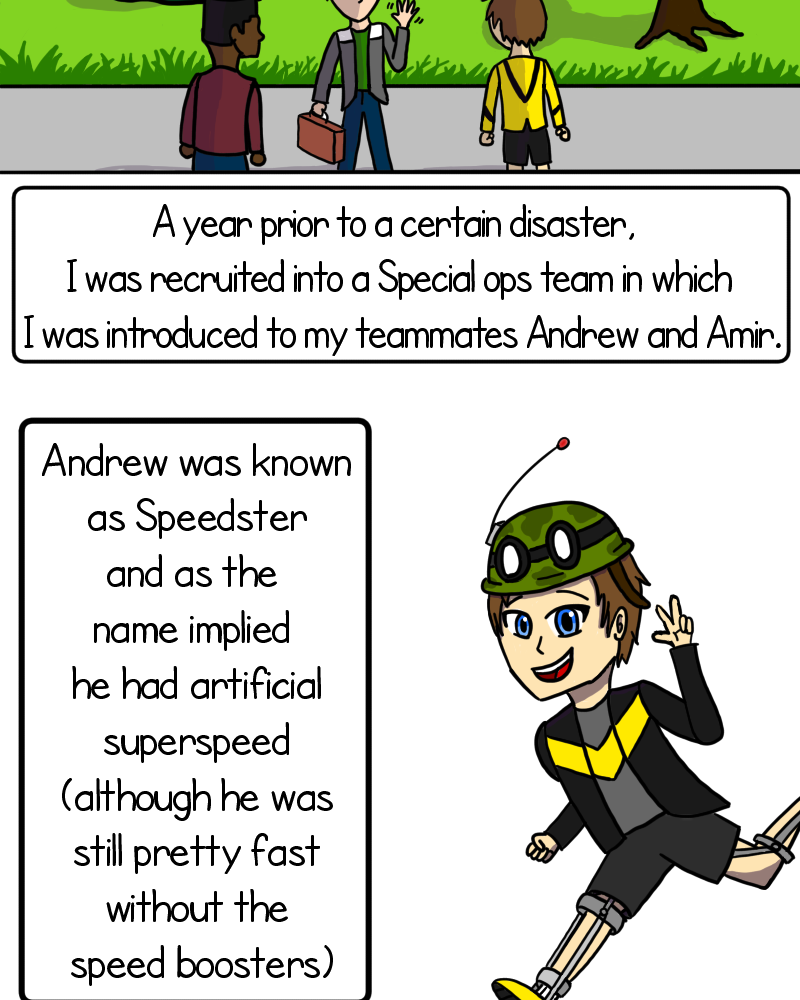 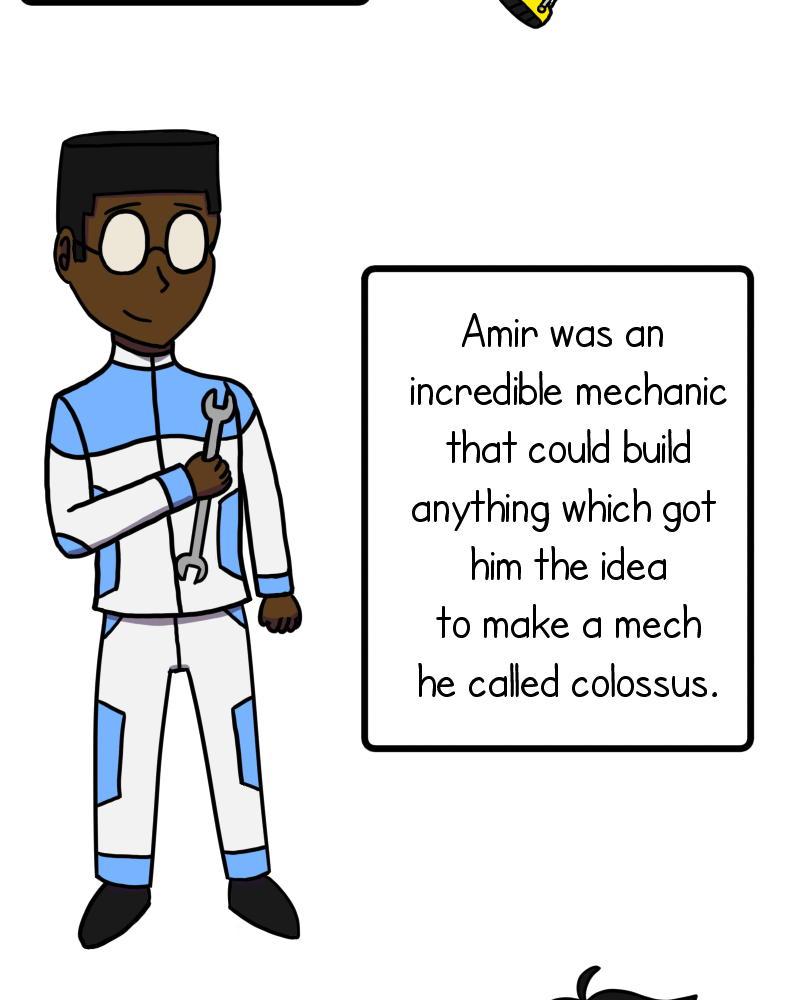 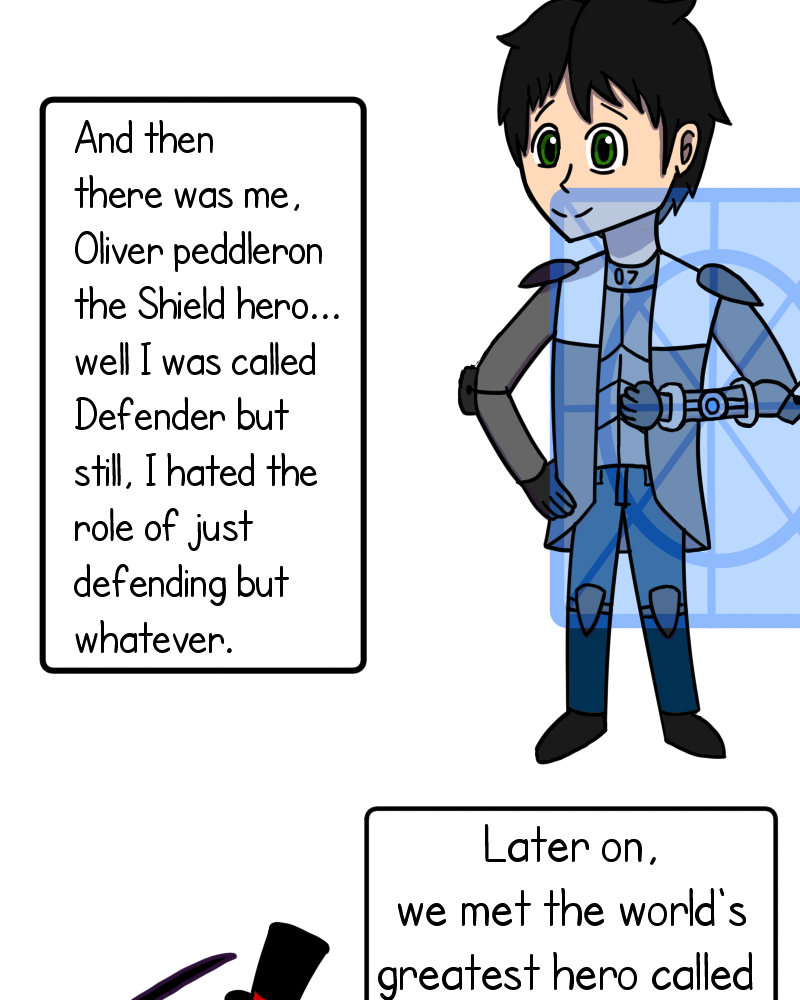 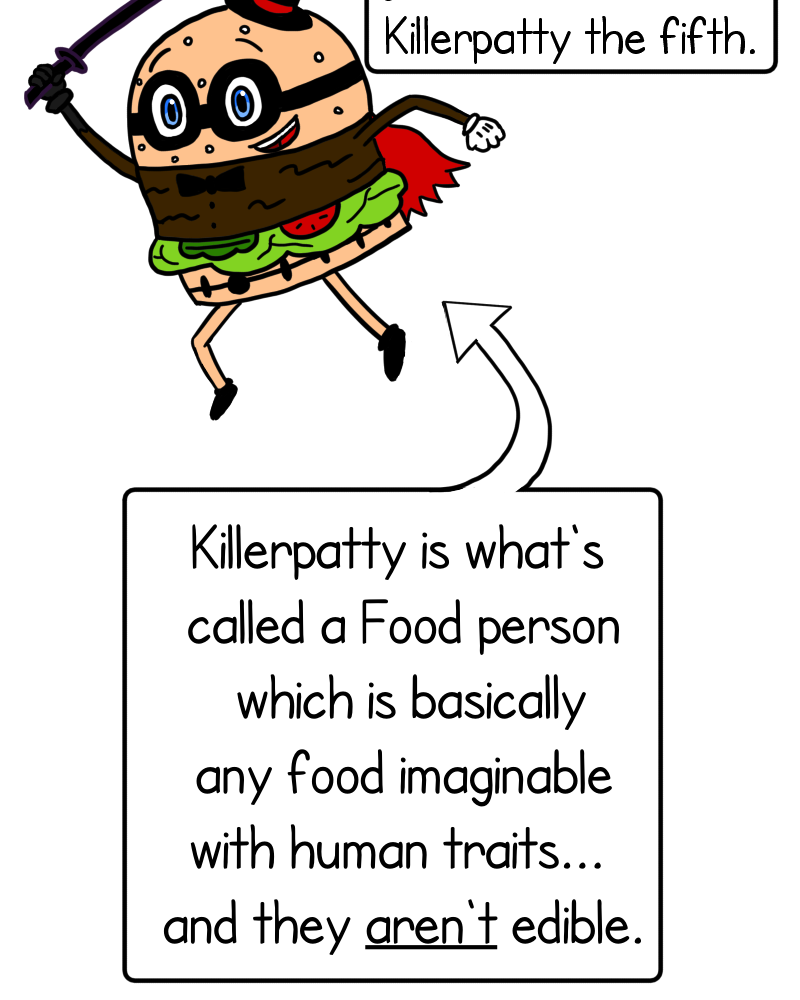 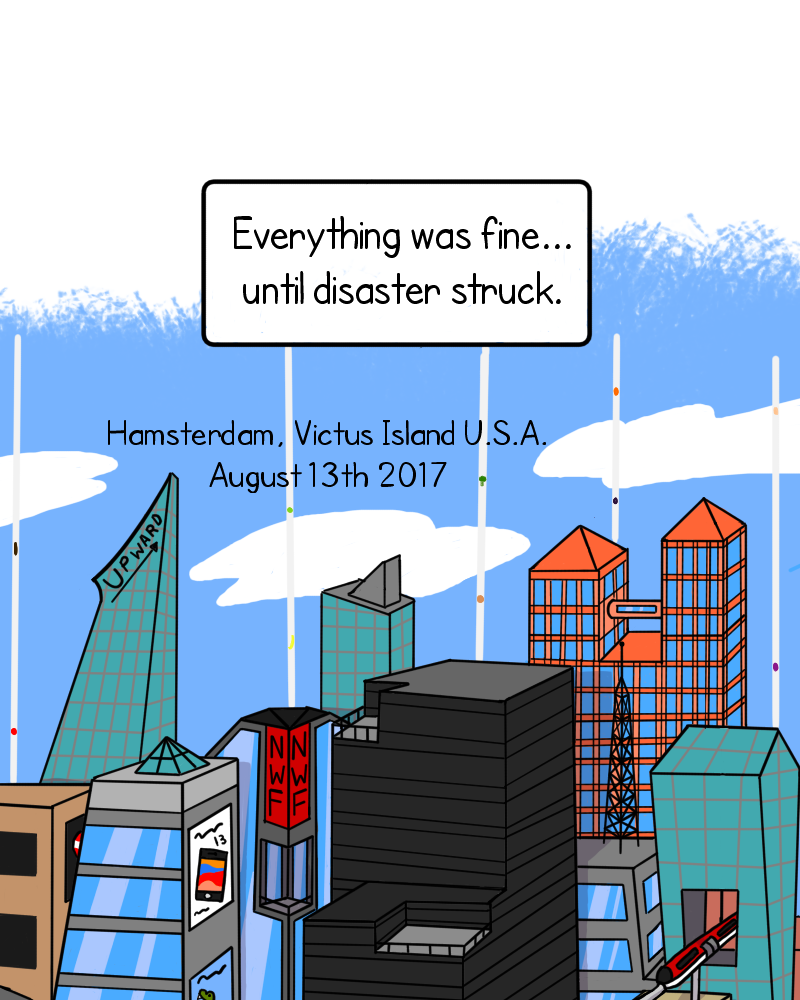 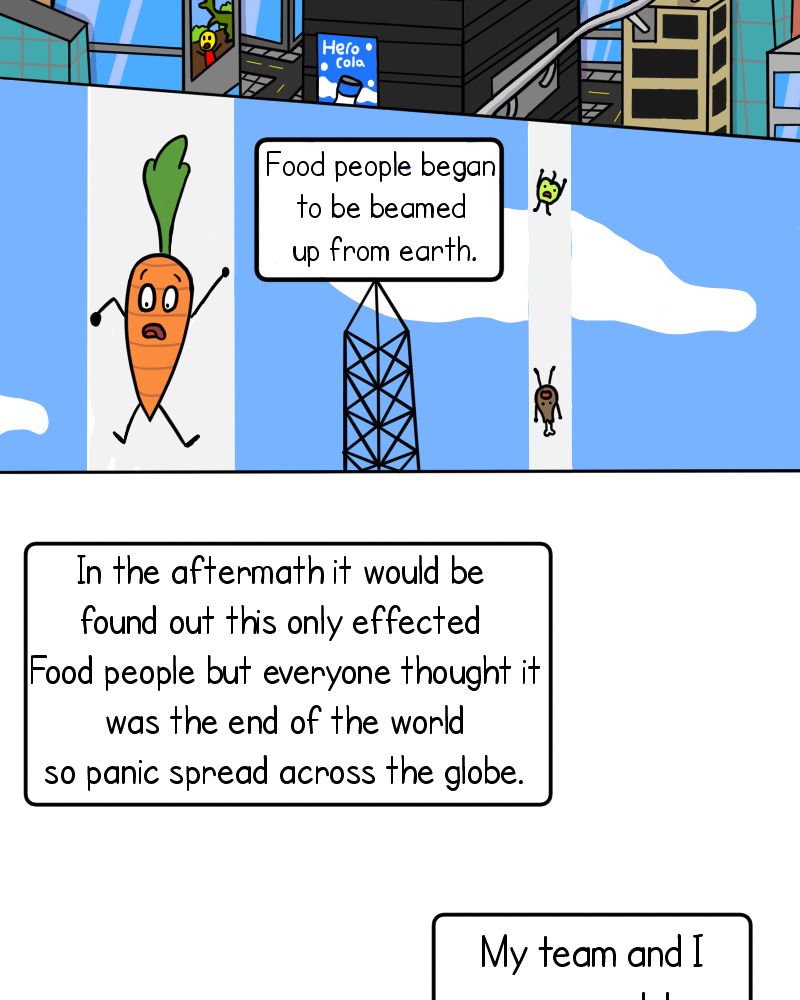 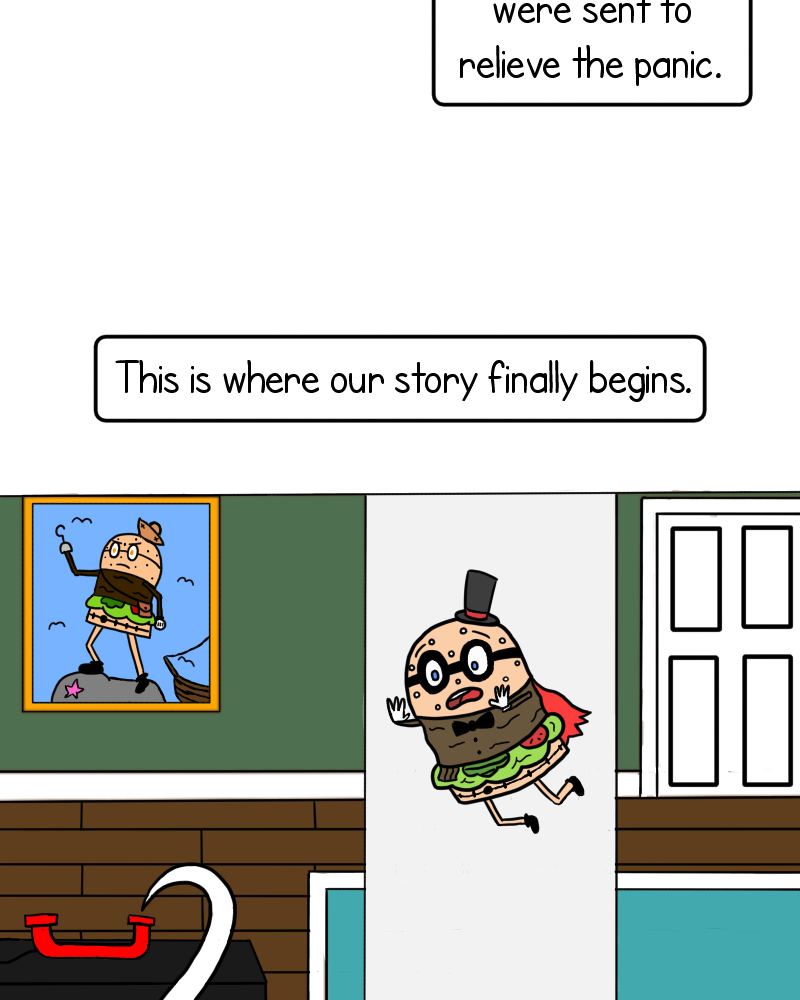 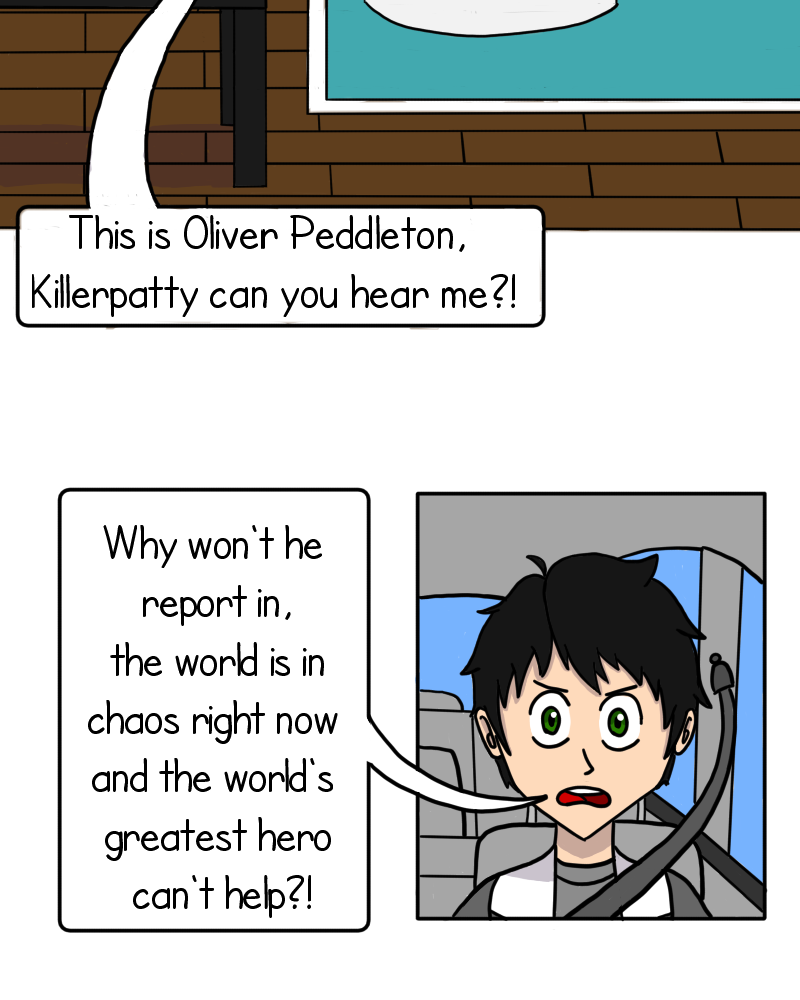 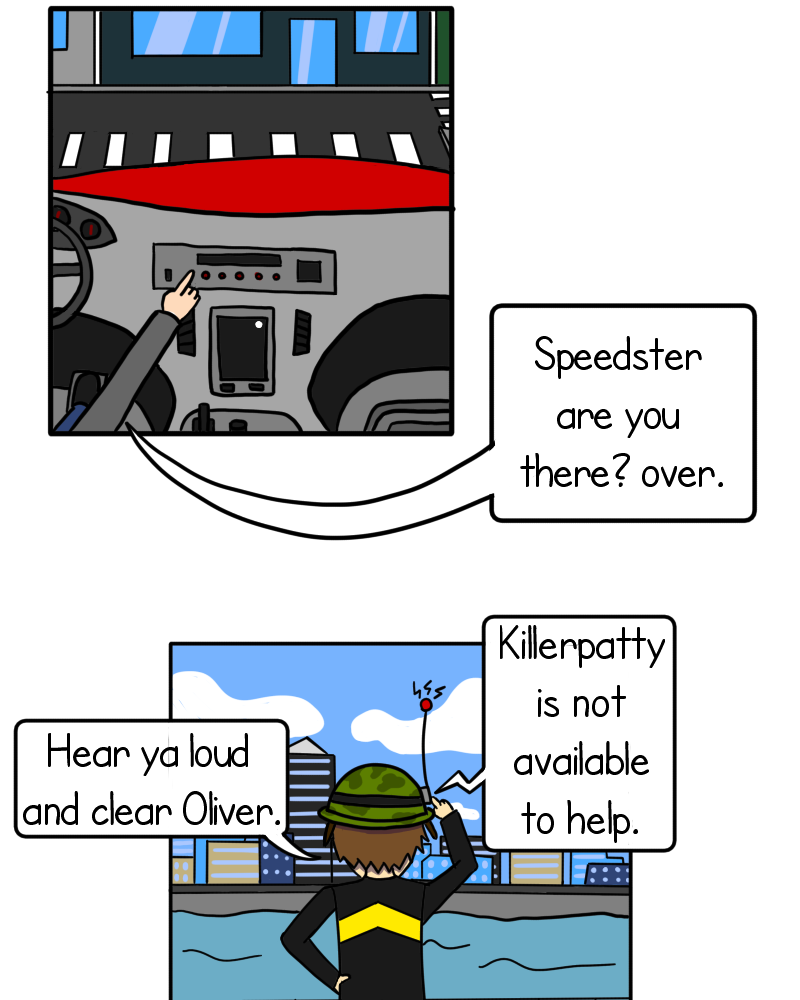 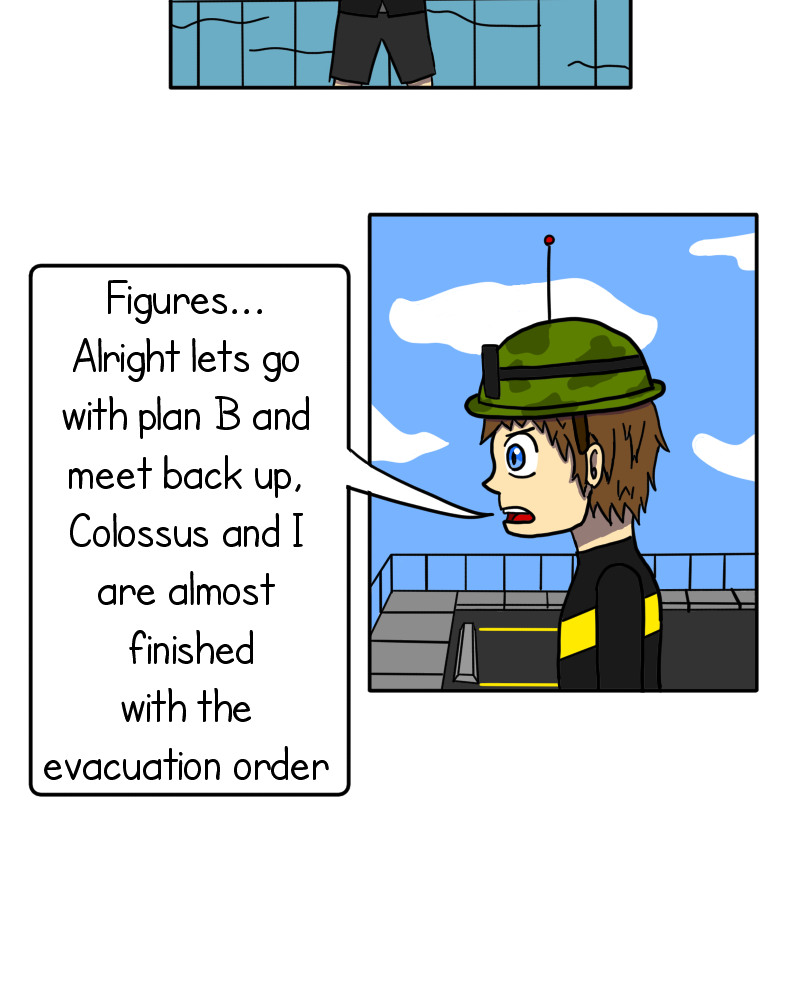 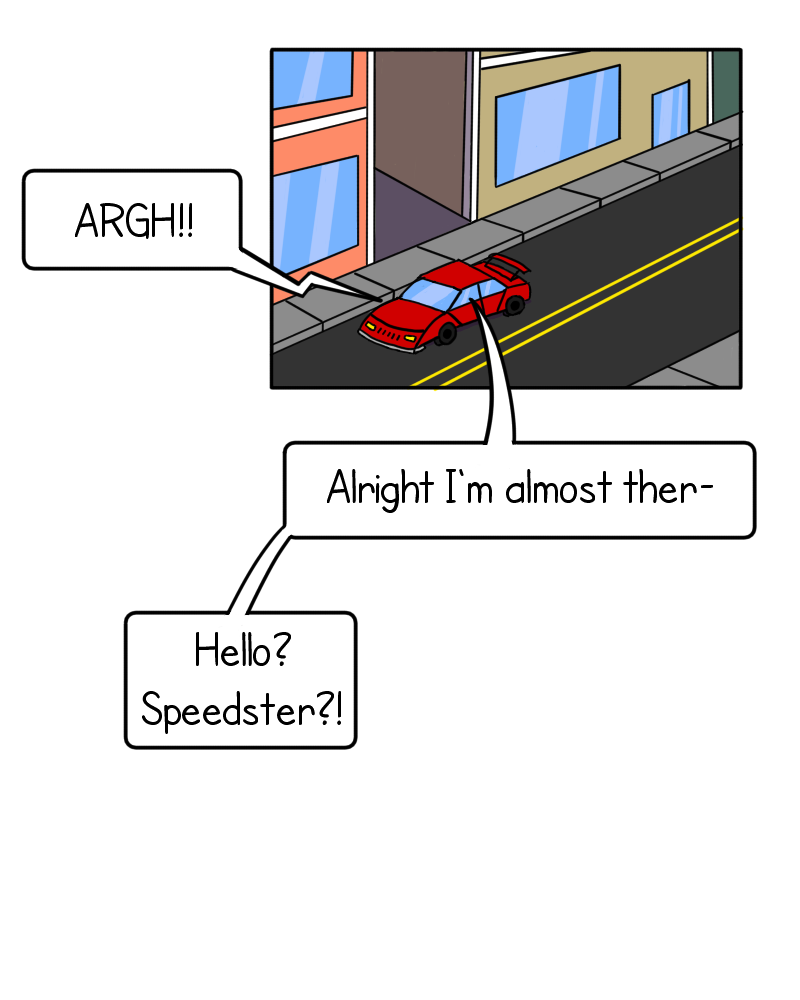 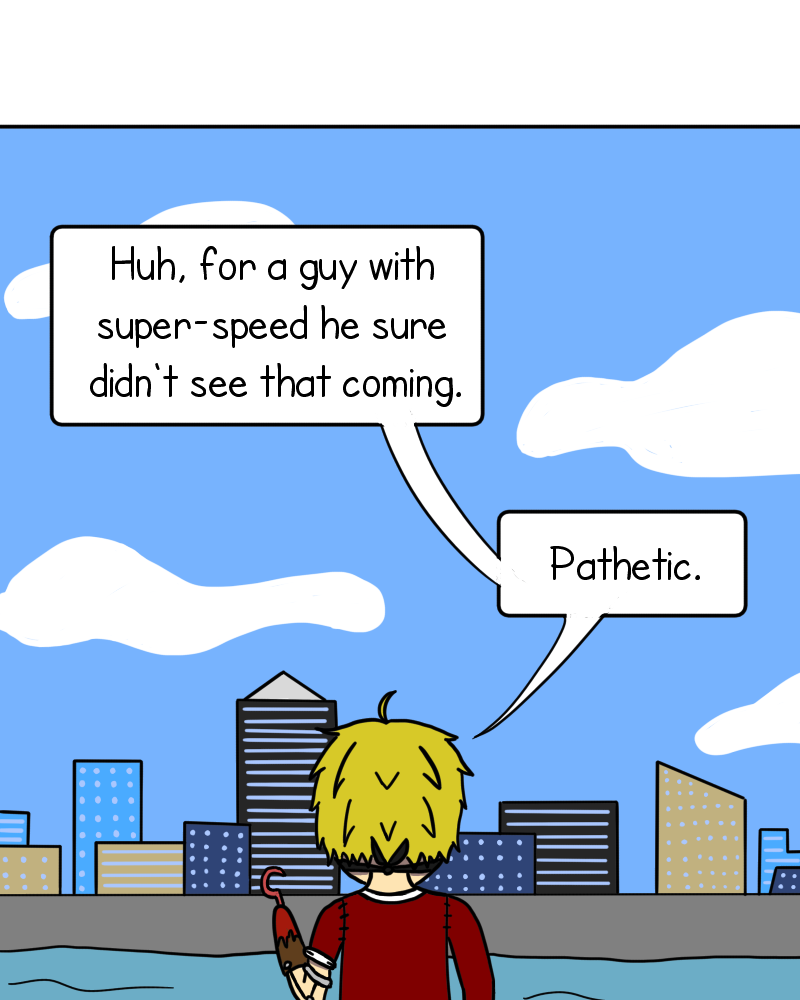 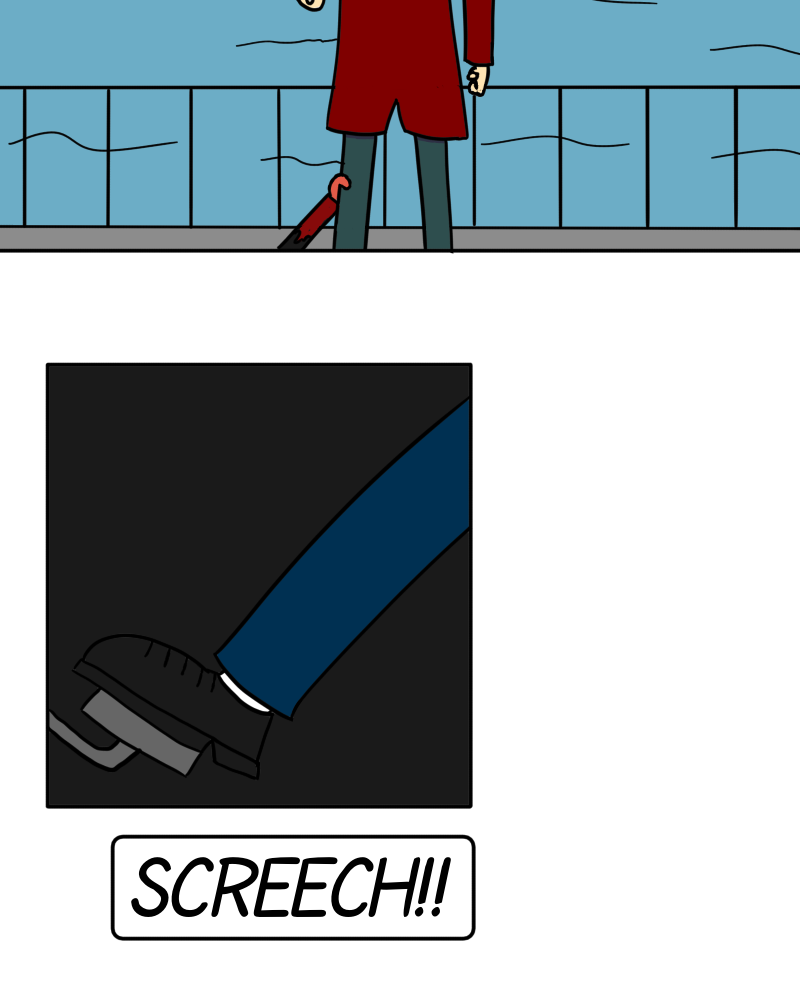 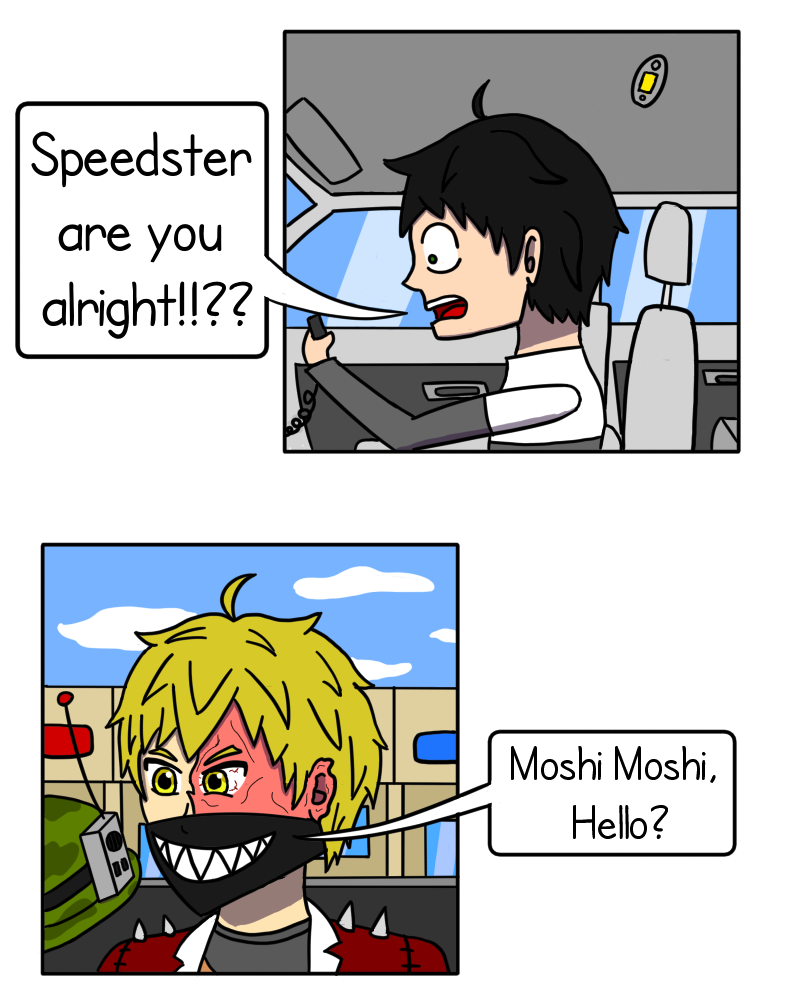 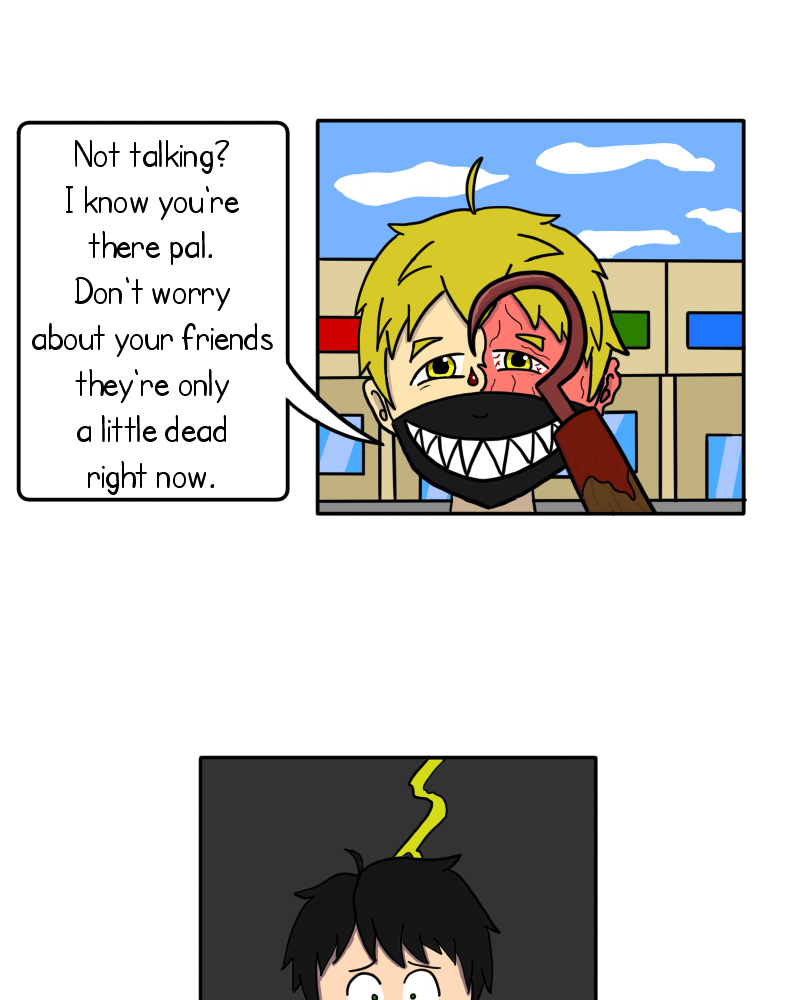 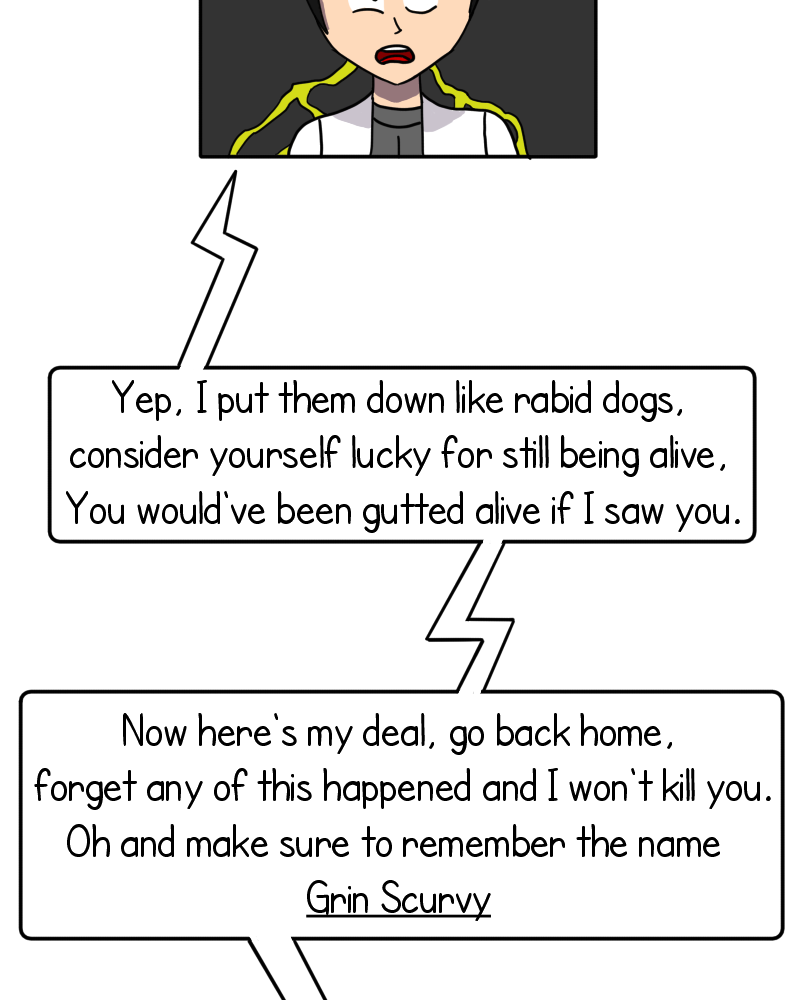 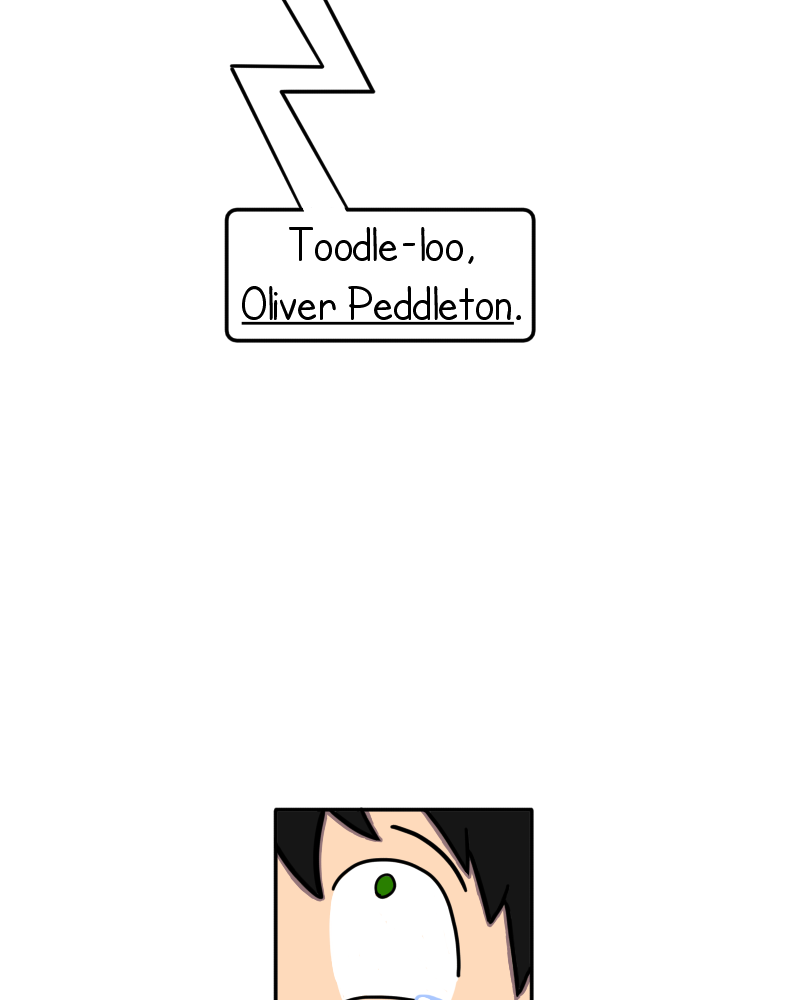 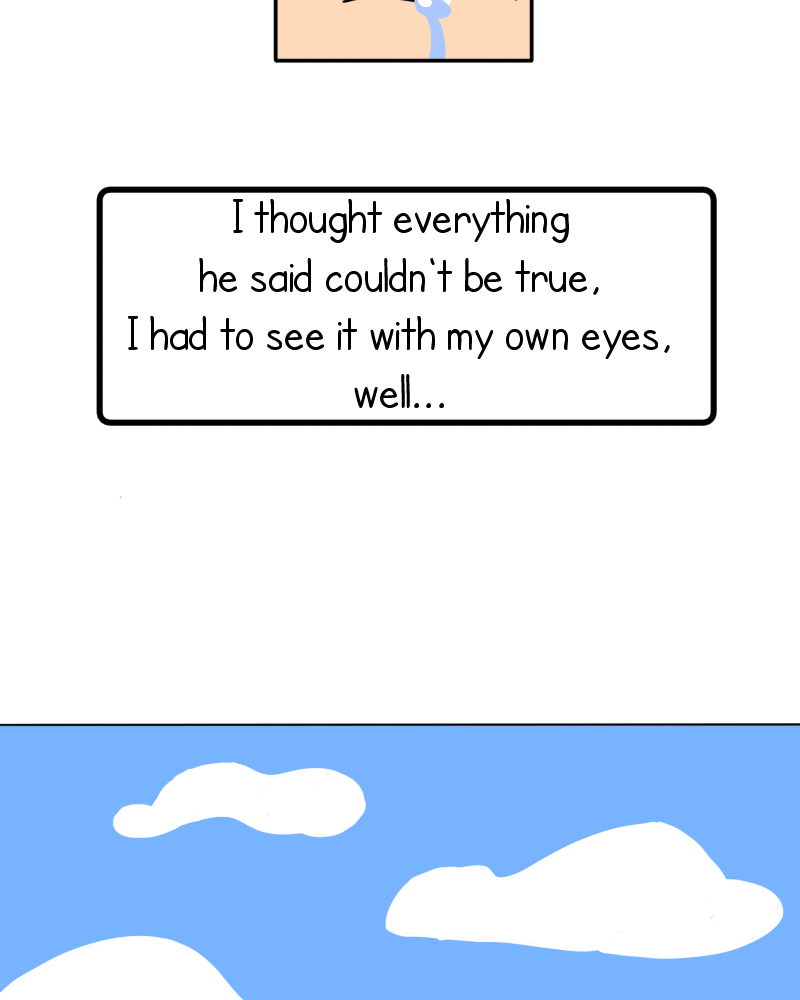 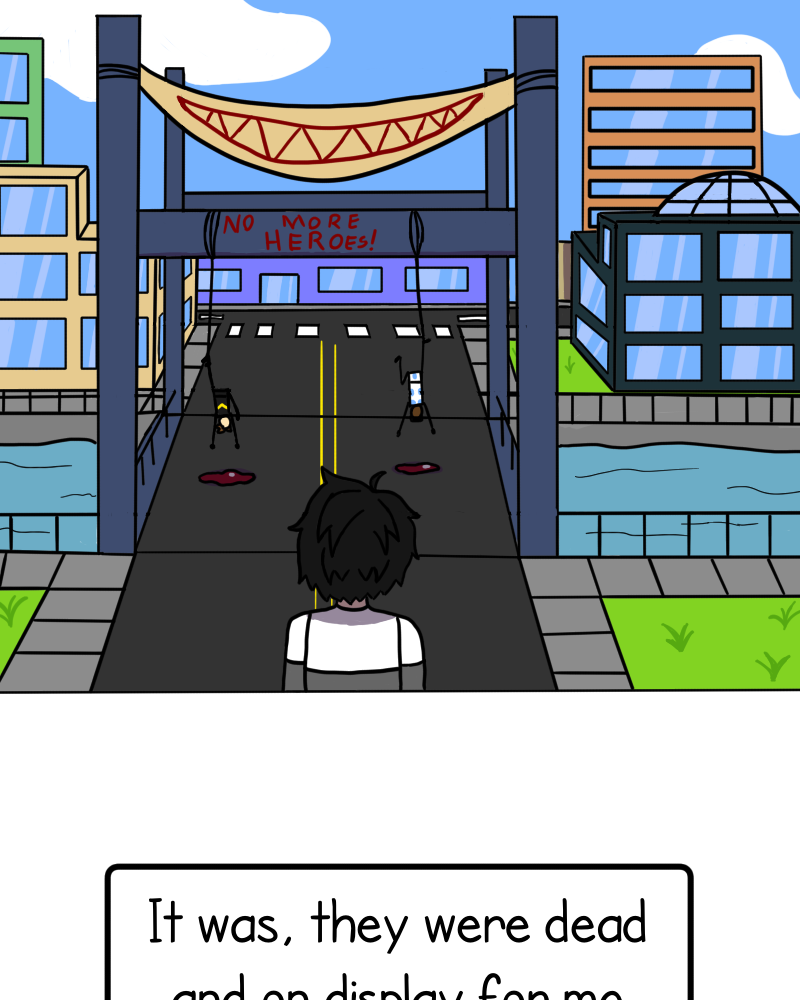 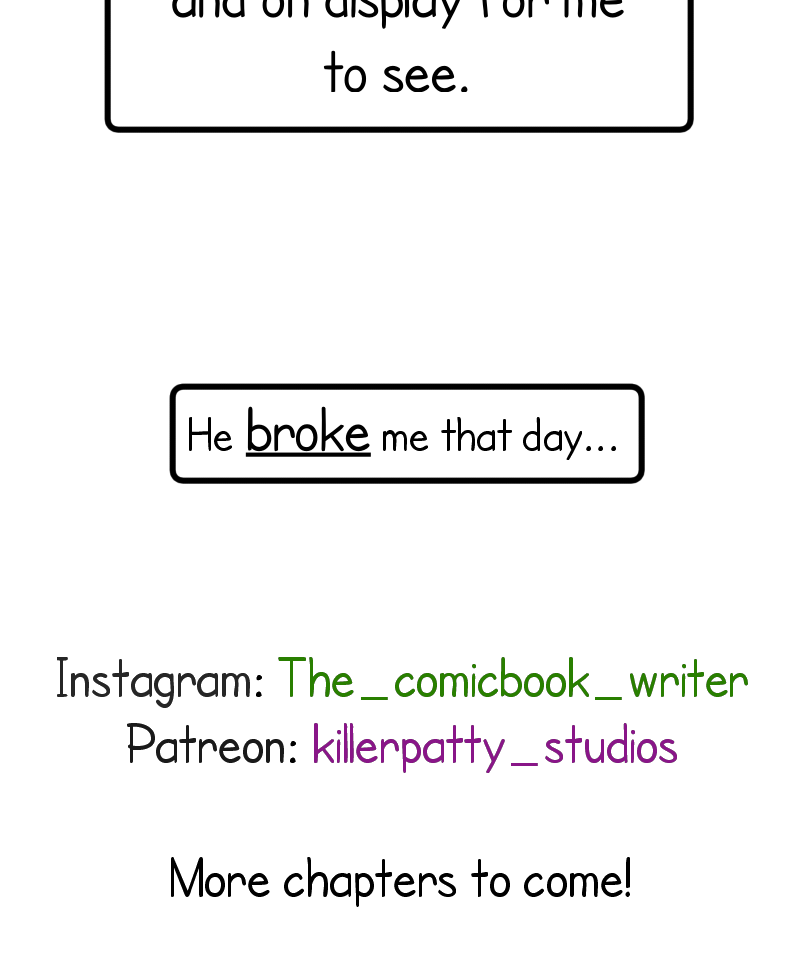 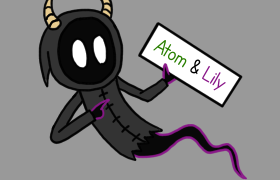 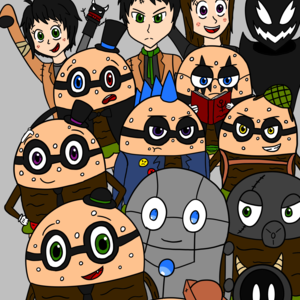 Young Oliver finds himself in a very disturbing situation...

I'm new to Tapas but not webcomics so this is the first episode to a series im still working on in Webtoons. if you enjoyed this episode you can read the rest on webtoons or wait next week for Episode 2. 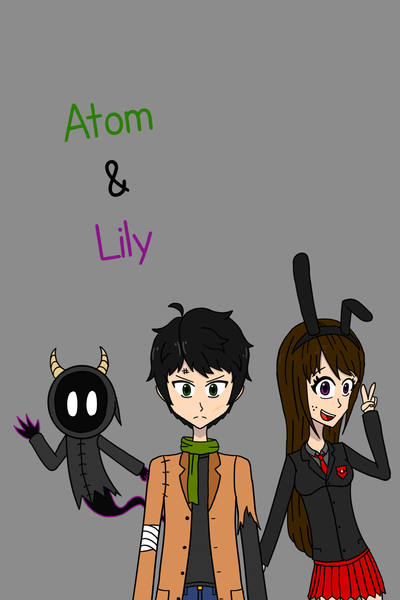 The sister series to the Killerpatty Anthology* In a alternate universe where humans and food beings live in harmony the age of heroes rises... that was years ago now, Heroes were a thing of the past. This world everyone lives in is more crime ridden than ever before but the idea of heroes never die out even if vigilantism is illegal in this new world, It's now up to former hero Oliver Peddleton, aspiring hero Lily Wright and Atom the Exiled to show the world that heroes will never be a thing of the past!
Subscribe 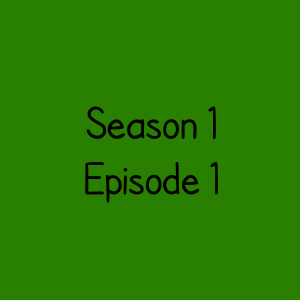