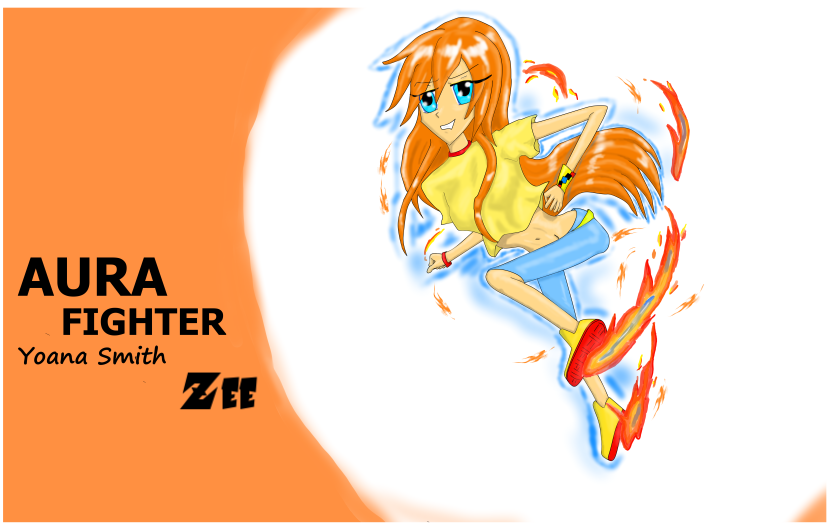 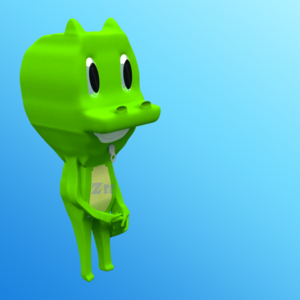 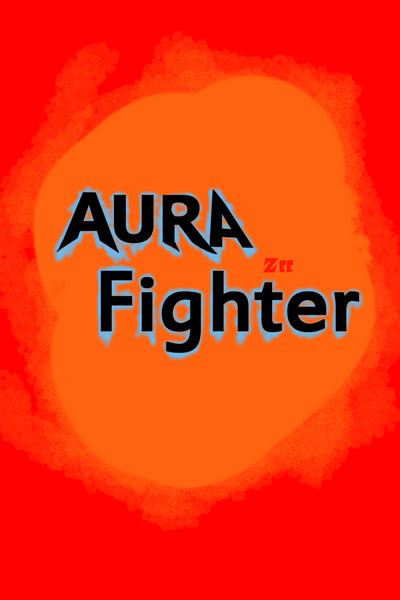 15 years after the world found out the existence of Zeros-people with Aura's that give them powers.a man made island had been completed as a save haven for Zeros.A new school is opening for Zeros from around the world to learn to control their powers and integrate into the world.They are classed by their Aura colours: White,Black,Grey,yellow,purple,red,green,orange,brown and pink.Blue being unclassified since it's rare.
15 girls happen to have this rare aura.Not long into the year people start dissapearing on the island
Subscribe 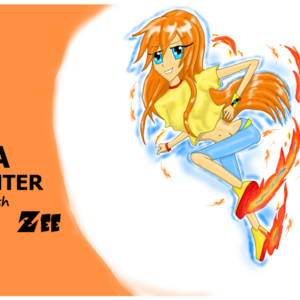