Life isn't so easy in 2040. Overpopulation and climate change are getting so bad we need to move planets soon. But my friend? Nothing stopped him, nothing got in his way. Ever. He was the one who made it worse though, he never made it better. He loved to think he made it better but he was so wrong... so wrong. His name is Killian, he is a confident person, 13 years old, and he started an army filled with kids. So since overpopulation happened there have been what we all call "Termination Logs" the logs were emailed to certain people and they were to either kill their kids or themselves. And most parents, being selfish, killed their children. Killian, though? He was the one who killed his parents, Killian is a kid of many talents, he has a sinister tone like the joker, insane but just... funny. His parents tried killing him first. But he was one step ahead, he had seen the log and got prepared for the attack. After the murder, he banded the revolution he named them, "The Raiders Of Truth" Sounds like something from Indiana Jones, am I right? Well, they were no joke. They were the 2nd most feared army in the planet, Killian taught 5-year-olds to use handguns and assault rifles, F*CKING 5-YEAR-OLDS! He was unstoppable with his army, he defeated the Soviets without even getting injured, he was feared by everybody and everything. But hey, this is JUST the introduction, let us speak to him.

Chapter 2: Killian. *he shuffles uncomfortably in the chair and begins talking slowly* my mother and father always said they loved me, but I guess that was a lie to keep me going. When the termination log came in I knew I would be dead, and I don't regret killing my parents, they were selfish, dumb and so gullible. But me, on the other hand? I consider myself a bad*ss leader. After leading one of the most powerful armies in the world I felt like a god, maybe it was bad, maybe it was good that I felt confident. People would say I'm not fit to be leading, but they are missing something, I was the one who goddamn saved them. They should appreciate ME, not anybody else. I'm the one who kept them alive, fed them, and trained them to survive! Maybe Lillian was right. Maybe I am too confident, maybe I'm insane. By the way, did I ever explain the definition of insanity to you? "Insanity is doing the exact... same f*cking thing... over and over again expecting... sh*t to change..." You see that's something I got from a video game. It hit me deep and made me think "Am I insane..?" I doubt it, but isn't "doubt" a symptom of insanity? Maybe I'm overthinking this... I should probably shut up. I'm talking too fast, you won't understand my story, but I'm guessing Lillian already told you that. Did he? Did he tell you about the murders? Did he tell you about the nukes? Did he tell you about... nevermind. I killed Lillian, maybe this is why I'm like this. Broken. Lonely. and insane. Maybe I shouldn't have killed him. F*ck maybe I shouldn't have killed my parents or my friends maybe all of this shouldn't have happened! Maybe killing Edwin was a mistake too. My whole life is a mistake, I enjoyed killing them, I'm a horrible person, I should be locked up in a cage, like my grandfather in Vietnam. I shouldn't have followed in his steps. And Jade? She shouldn't be with me, she should be with Edwin. Chapter 3: Jade Herington *she looks at me and smiles including a joyful wave the midst of the smile, she says hello and tells her story.*

I was the first girl in his army, everybody fell for me *she chuckles* Killian was the one who respected me though, he would never try to flirt sexually or inappropriately touch me. He would just back them off and kind of respect and protect me like a real man. the second girl was Diana, she had a boyfriend named Esben, the last time I saw them was when they were getting freaky. I think they ran off together after that, seeing everything happening in the base made them uneasy I bet. Killian was fine with them running away, but in some ways, it frustrated him because Esben was so useful for fixing things like a mechanic. Rumors were they ran off into the city that we... is it fine for me to mention it? *I tell them to continue unless they are uncomfortable, she takes a deep breath and continues speaking* the rumor was they ran into the city we nuked. We don't know if they are still alive or not, but I don't want the answer, I don't think anybody wants the answer but Killian, he was so hellbent on making funerals to "respect the dead", I know that may sound rude to say that in quotations but these funerals cost us 4 lives! *What exactly happened?* Well, Killian made a funeral for the youngest in our army, he got KIA in the ambush planned by the American army, worse than the ghillie attack. The funeral was in a house, his house specifically, when we were praying somebody wanted to explore and triggered a tripwire, it exploded half of the house leaving 200 injured and 4 killed. Well, now that I think of it, maybe it is not worse than the ghillie attack. Who knows, I wasn't there anyway. *Anything else? Maybe about the attacks of the US army?* I don't feel comfortable about talking about some of them but I could maybe tell you about the ambush of 2045? We sent 2 trios out on a scouting mission, trio 1 was filled with 15-year-olds and trio 2 was filled with 14-year-olds, trio 2 which from now on I will call "Major" was scouting the sniper towers trying to see if they could sneak in.

trio 1, which I will call "Danger" was scouting out the armory, getting ready to steal ammunition from the tent. Danger went first and took out 3 guards, Major took out 1. The only catch was that a guard noticed Major moving in, called in an airstrike which killed everybody there. Damn nasty, guts, and blood everywhere. *she asks frantically if we are done as if she is uneasy with something, I dismiss her waiting for the next person to come in.* Chapter 4: *being worked on! thank you for reading!* 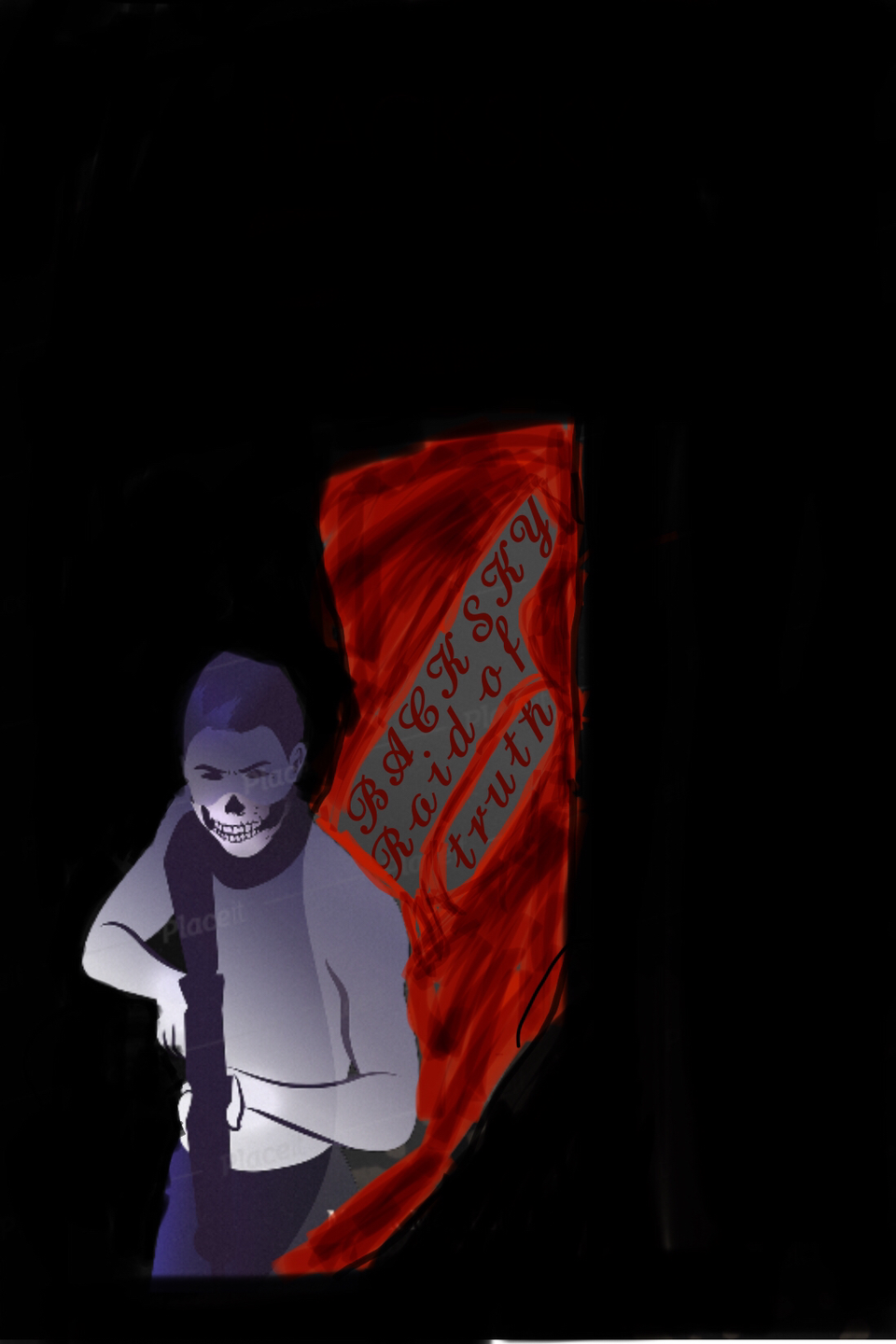 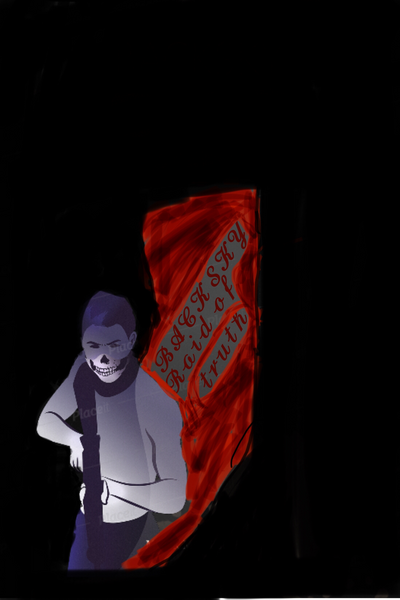 Inspired by WWZ heavily, these are the journals of the raiders of truth.
Subscribe 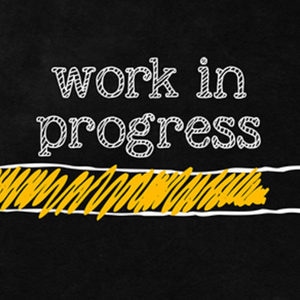