And sometimes, Ashlee Rox is bad.

We’re in a Victoria’s Secrets.

In a mall, of all places. (Who goes to a mall anymore?)

She says she wants to try on some swimsuits for an upcoming vacation in St. Maarten. She’s going with her family. Dad’s paying.

I’m not even into large breasts.

I’m just into her.

And she just happens to have them.

Also, not what you might picture as “Bad” Ashlee. Yeah. Looks are deceiving.

A swimmer’s body. Hey, I was on the swim team. For one season. The hint of abs. A head of curly brown hair. Some facial hair coming in. An upper body that can carry a hoodie. A sketchbook in one pocket. Have some artistic talent.

Her Dad invited me on the family vacation, by the way. That’s because, I’m told, he thinks I’m not into girls.

“My Dad thinks you’re not into girls,” says Ashlee, as we enter the store. See-through underwear hovers at the periphery of my vision like a kaleidoscope.

“What would give him that idea?,” I say.

“If he believed you were more than my handsome, asexual friend, you wouldn’t be invited.”

I froze in place near the 3-for-the-price-of-2 thongs.

So that’s the play, I thought.

She moved about the store like a force of nature, while I found a quiet corner to do a search on my phone. “St. Maarten,” Wikipedia said. “Half-Dutch, Half-French island in the Carribean sea, famous for its nude beaches.”

Nude beaches? For that, I might keep up the ruse.

“Ben,” she calls out from the back of the store. By the changing rooms. She has an armload of shimmering fabrics.

I joined her outside the changing room door. “Ha,” I joked, “I just read St. Maarten has nude beaches. Why do we need swimsuits?”

“They’re not all nude beaches. Just a few. These,” she said, hefting the suits in her hand, “are for Daddy and daytime. We won’t be near them in sunlight. But at night…”

I tried to visualize. I had not seen Ashlee naked yet. It’s been all classic high school romance stuff, strictly PG-13: texts, phone calls, holding hands between classes, interrupted make-outs. We’ve had the Netflix. Just not the chill.

“Anyway,” she is saying, “Why are we standing out here?”

She opened the door to the changing room, her smile brighter than the neon lights.

“Join me,” she beckoned.

“I’ll need a second opinion,” she said, too innocently.

The door slammed behind us. 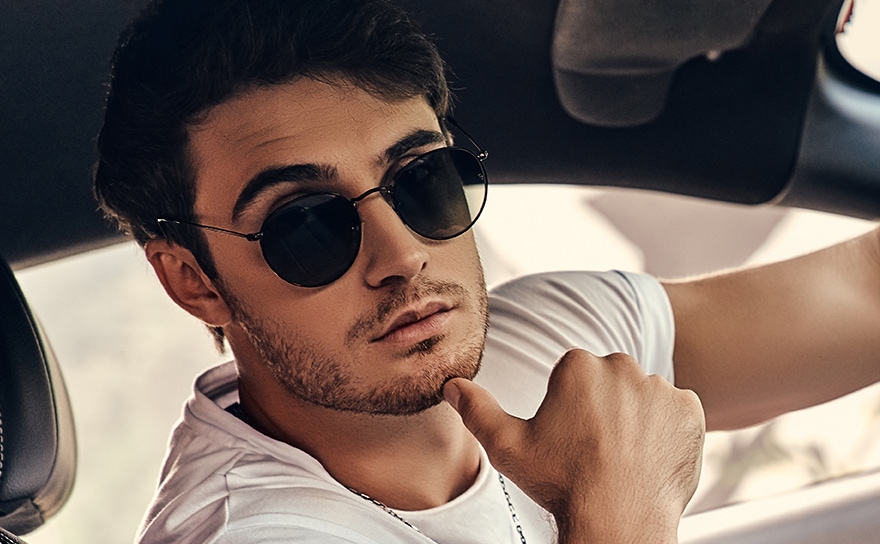 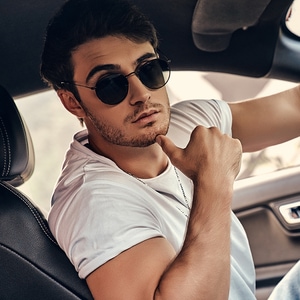 And so it begins. 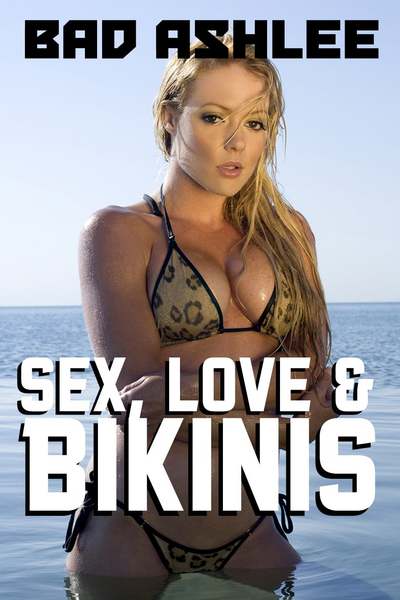 It's not the heat, they say. It's the humidity. I agree. When my hot girlfriend tricked her family into bringing me along on her family vacation, they had no idea how much steam was to arise. Ah, young love!
Subscribe 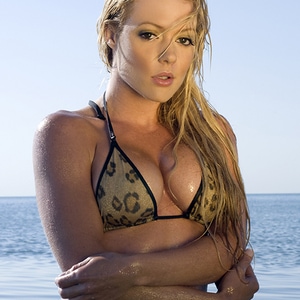