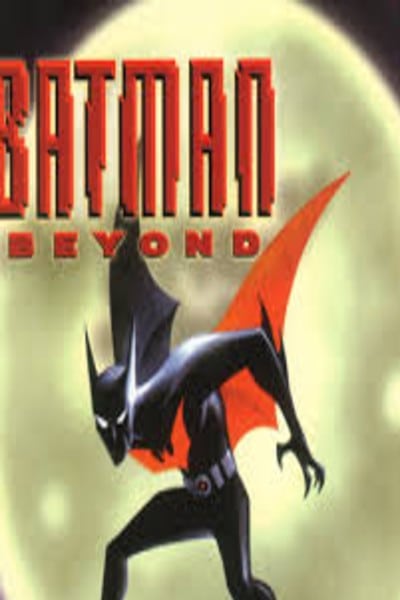 Batman beyond the heroic trio