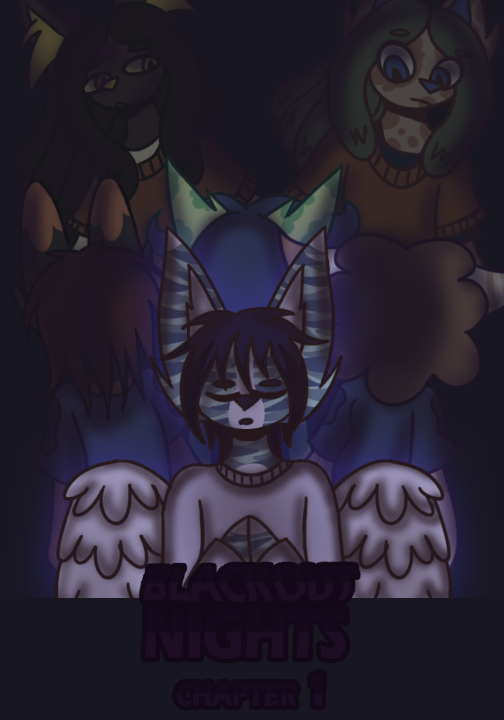 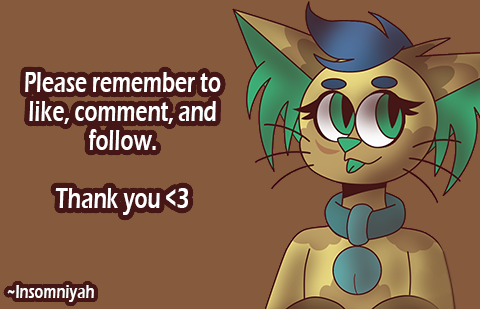 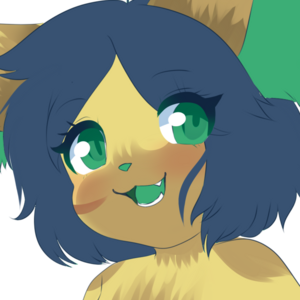 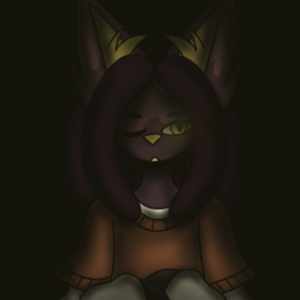 A string of mysterious deaths at the Blackwater Correctional Facility leaves authorities baffled. Prison officials are unable to find any evidence for the murders as the death count rises, leading them to attempt to cover up wrong doing, or assign blame to whoever possible. This tactic becomes all too personal for Joseph Zimmerman, who is wrongly accused of murder alongside his boyfriend Tyler Edwards.

Blackout nights follows this murder mystery, as well as the everyday challenges of being a minority in a racist society.
Subscribe 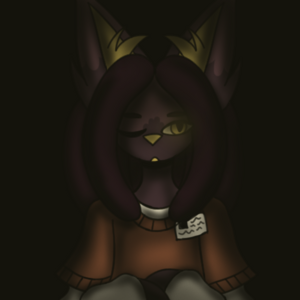