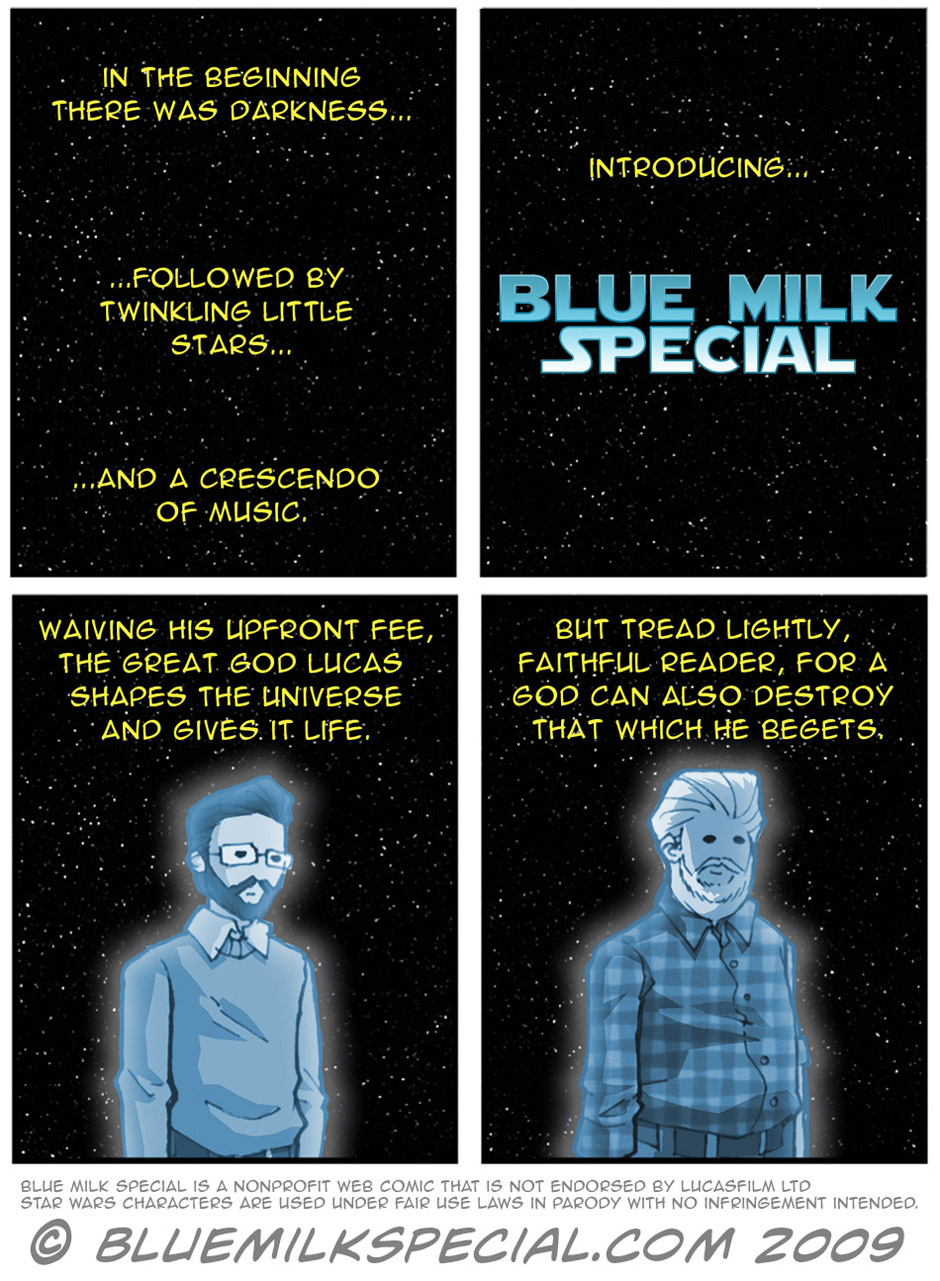 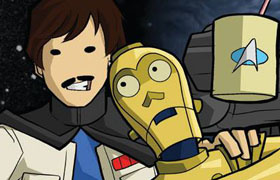 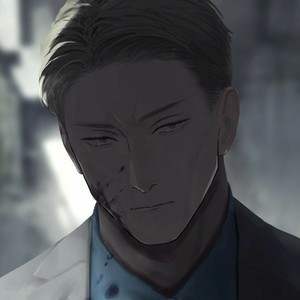 The most honest intro ever. 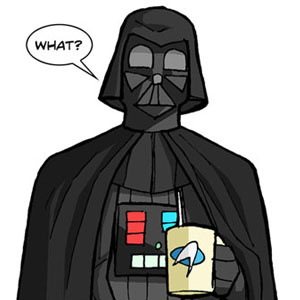 Rated PG13
A Humor, Sci-Fi, Spoof, Adventure, Action Comic
Blue Milk Special is a sci-fi parody webcomic focusing on Star Wars but not limited to it. Other elements from pop culture that appear include Star Trek, Futurama, Doctor Who, Battlestar Galactica. Blue Milk Special produces free pop culture parody webcomics and promotes charity organizations like the 501st Legion and Rebel Legion as well as Stand Up to Cancer. Our goal is to make people laugh as well as to broaden awareness of ways to help people in need. We are non-profit and produce the webcomic under Fair Use law for parody with no infringement.
Subscribe 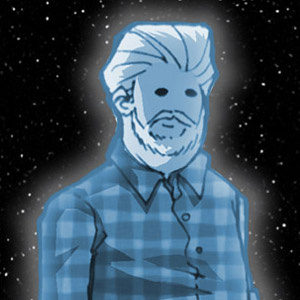