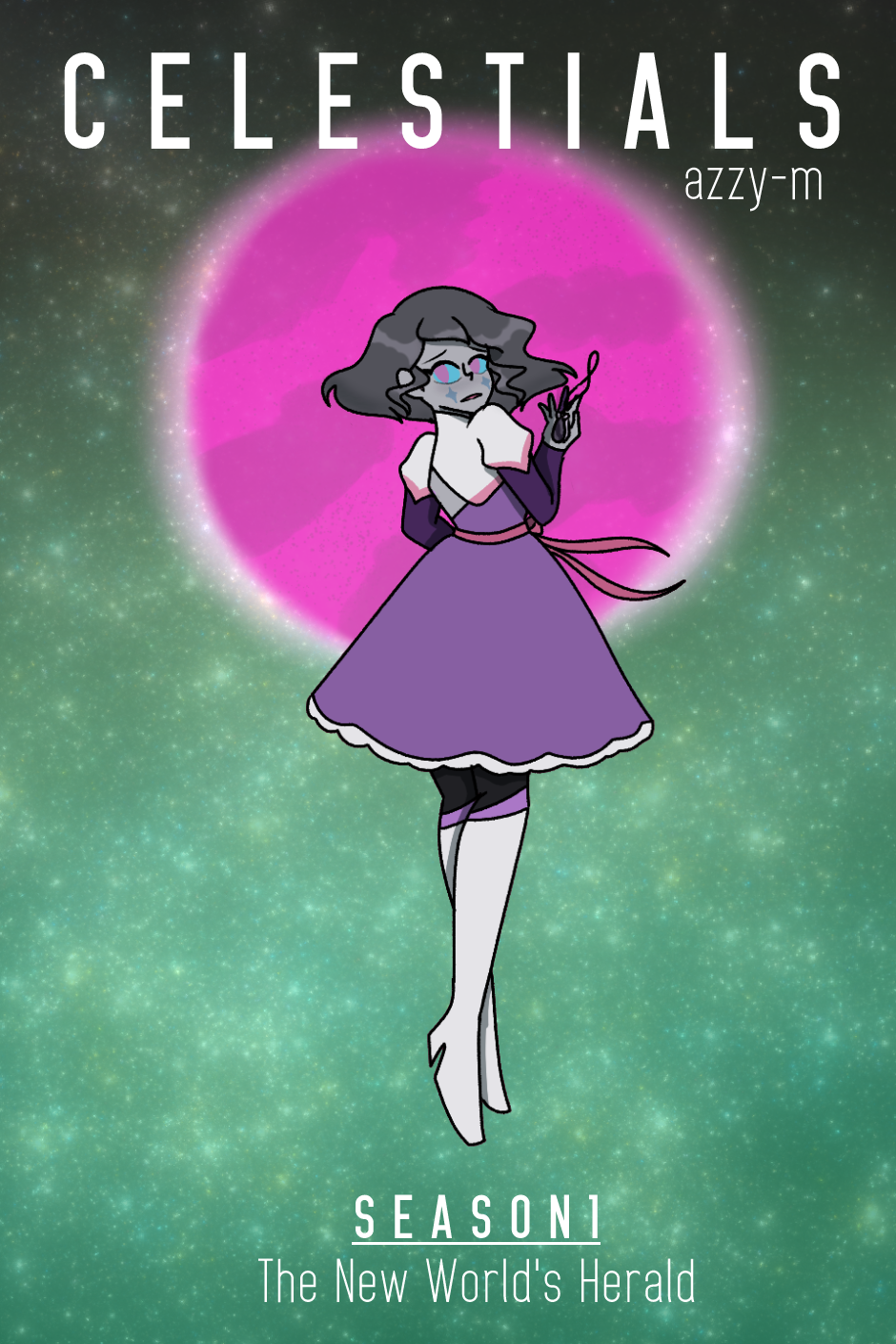 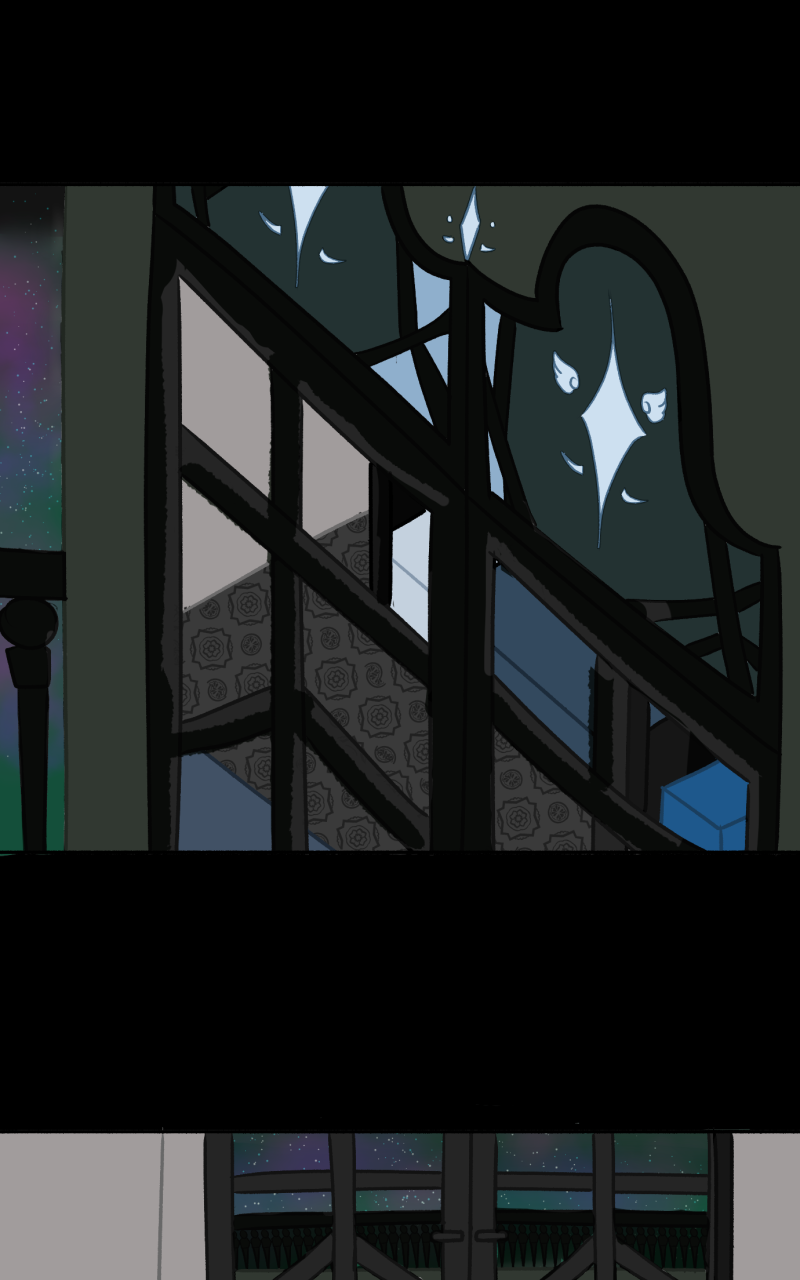 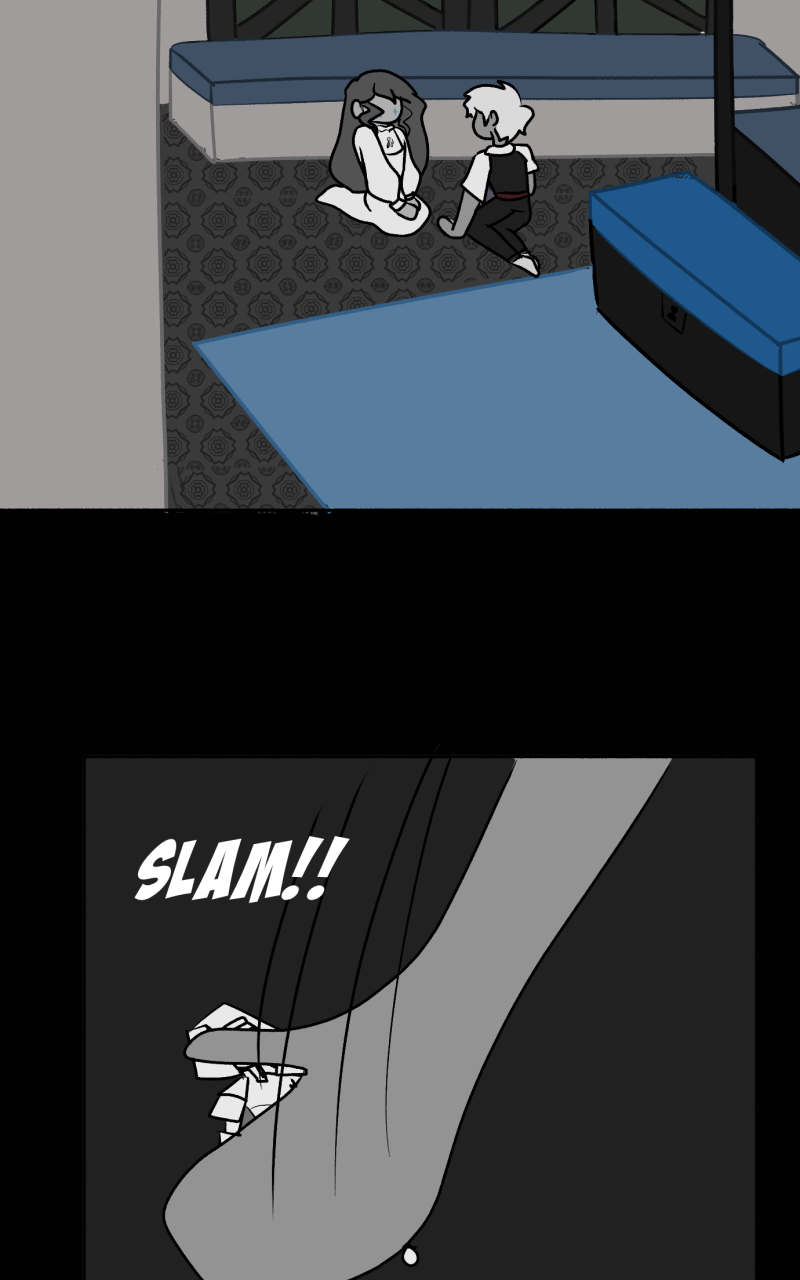 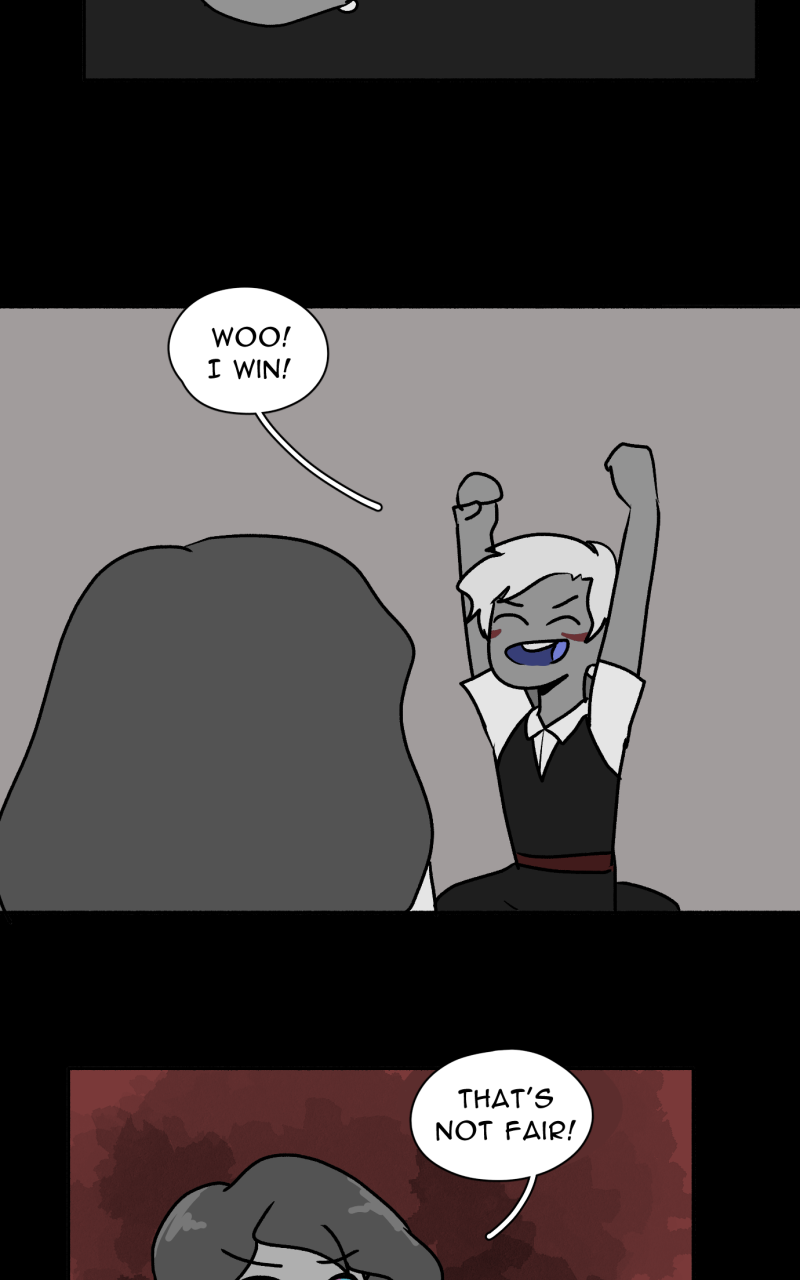 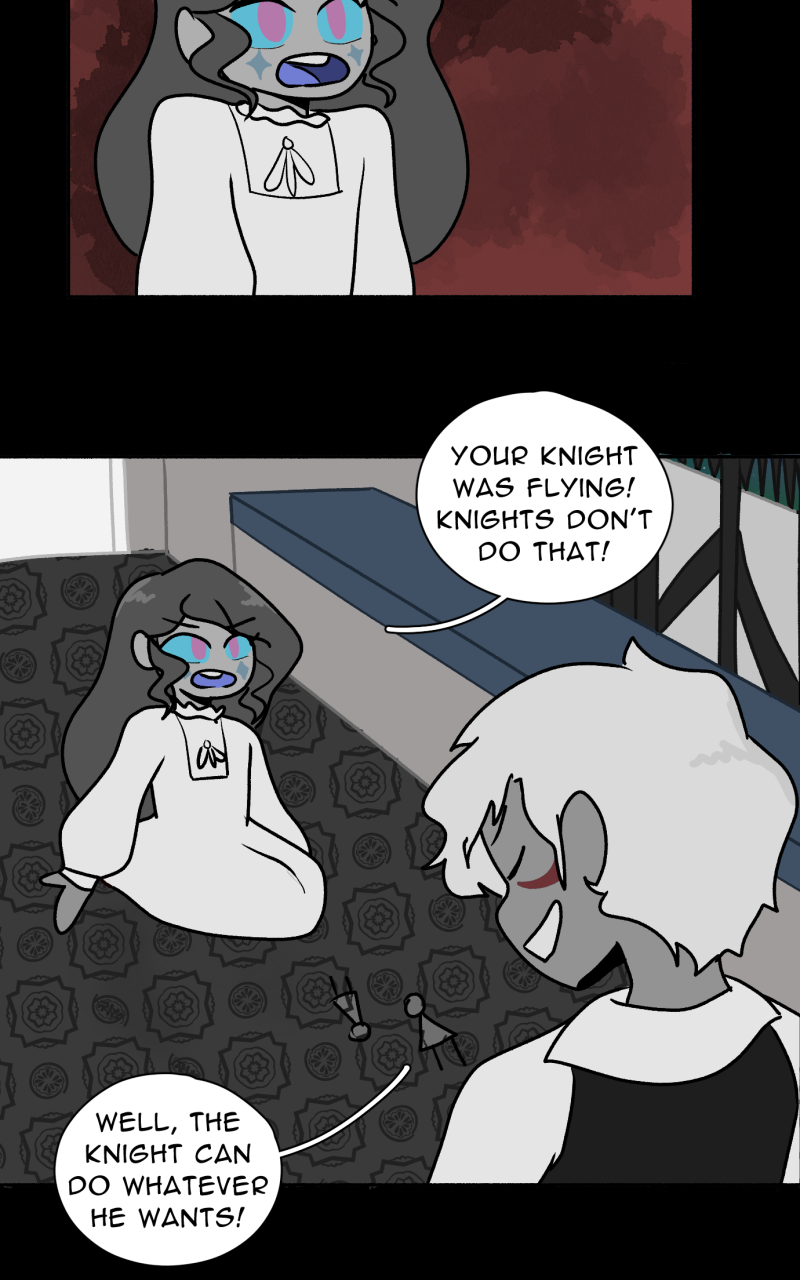 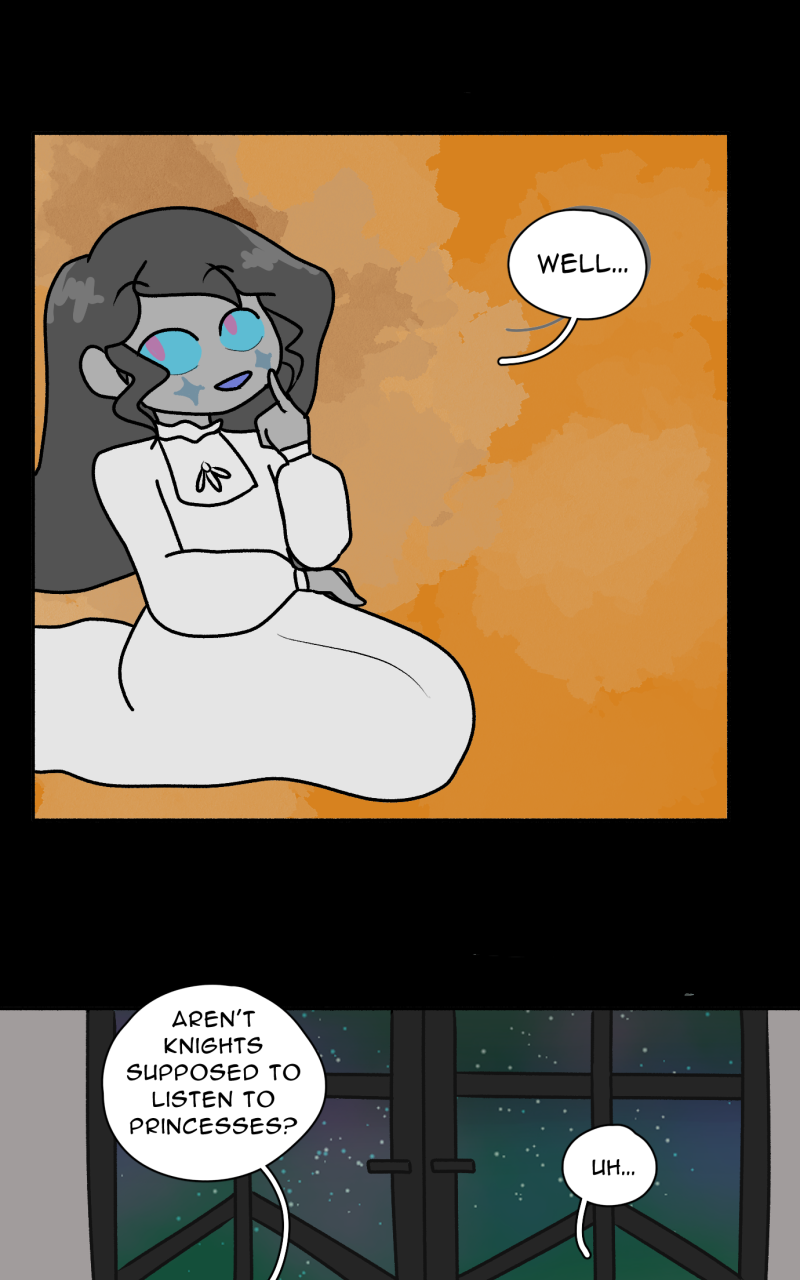 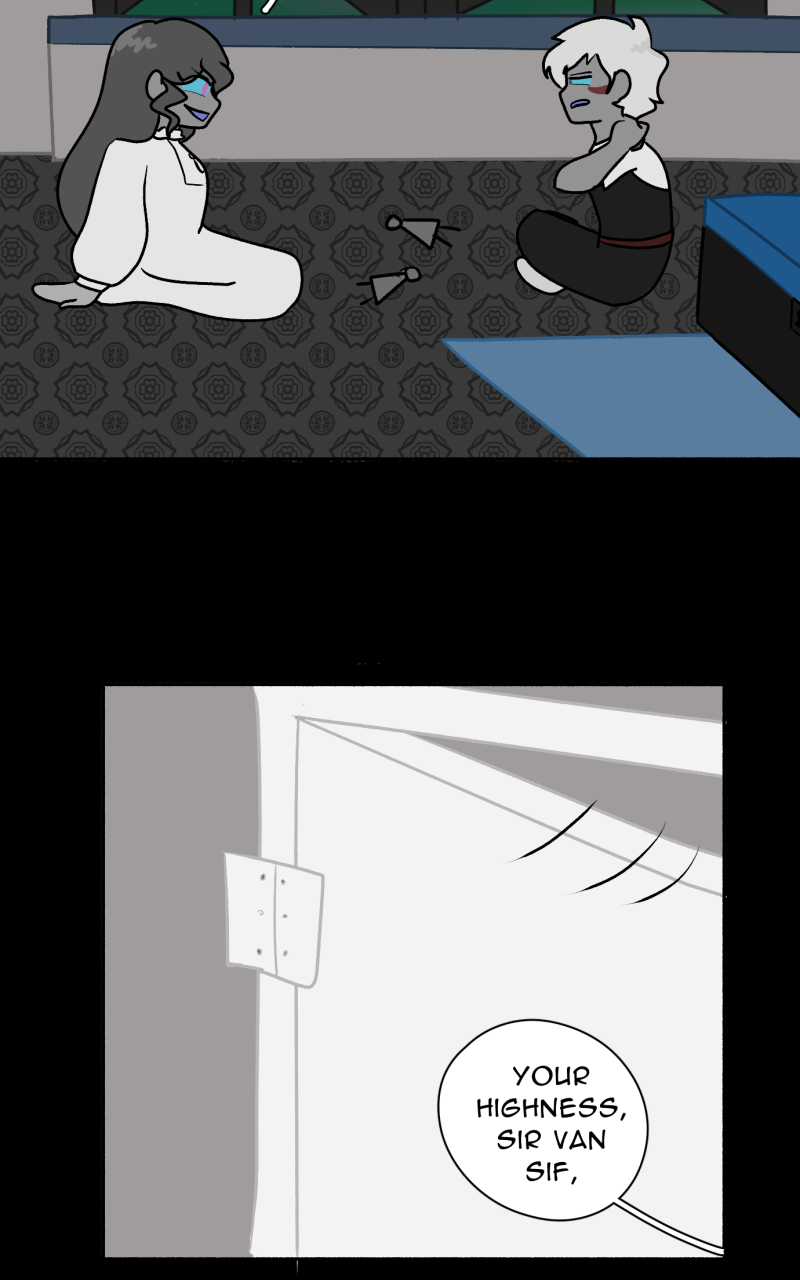 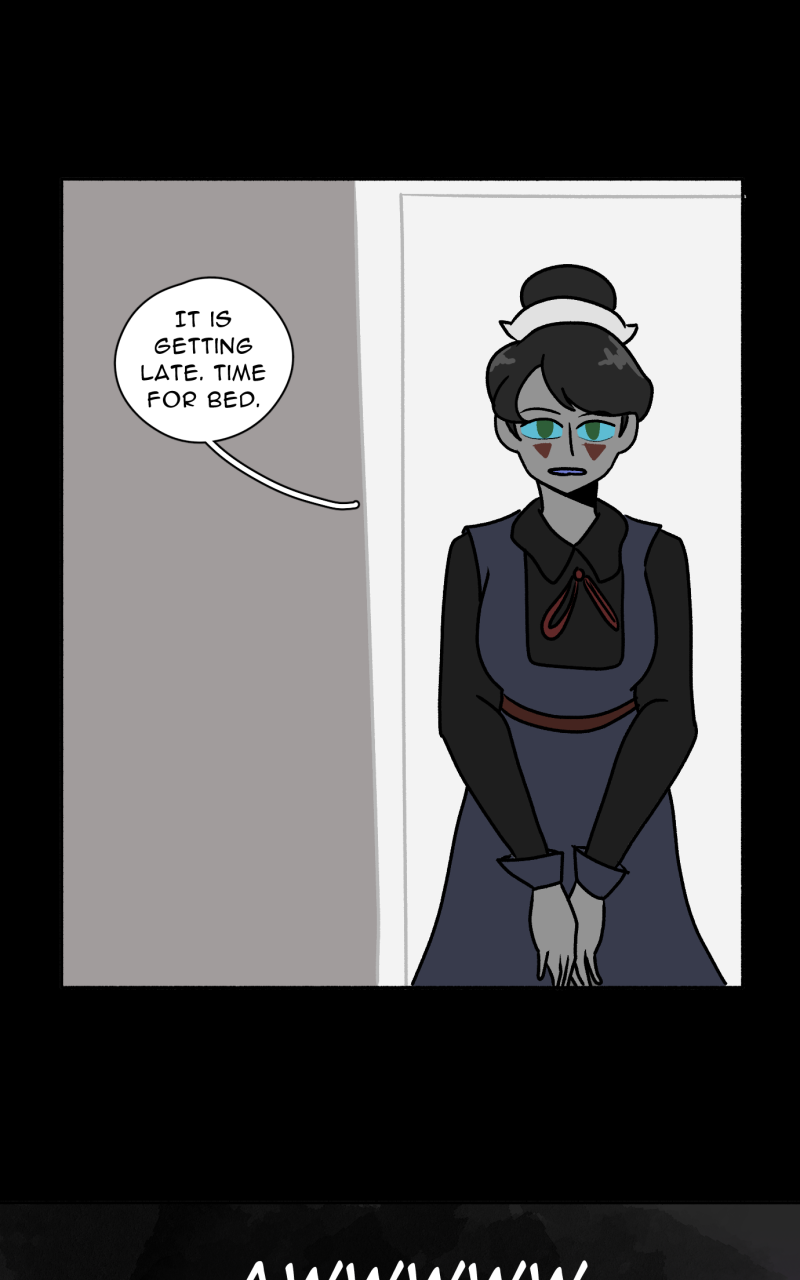 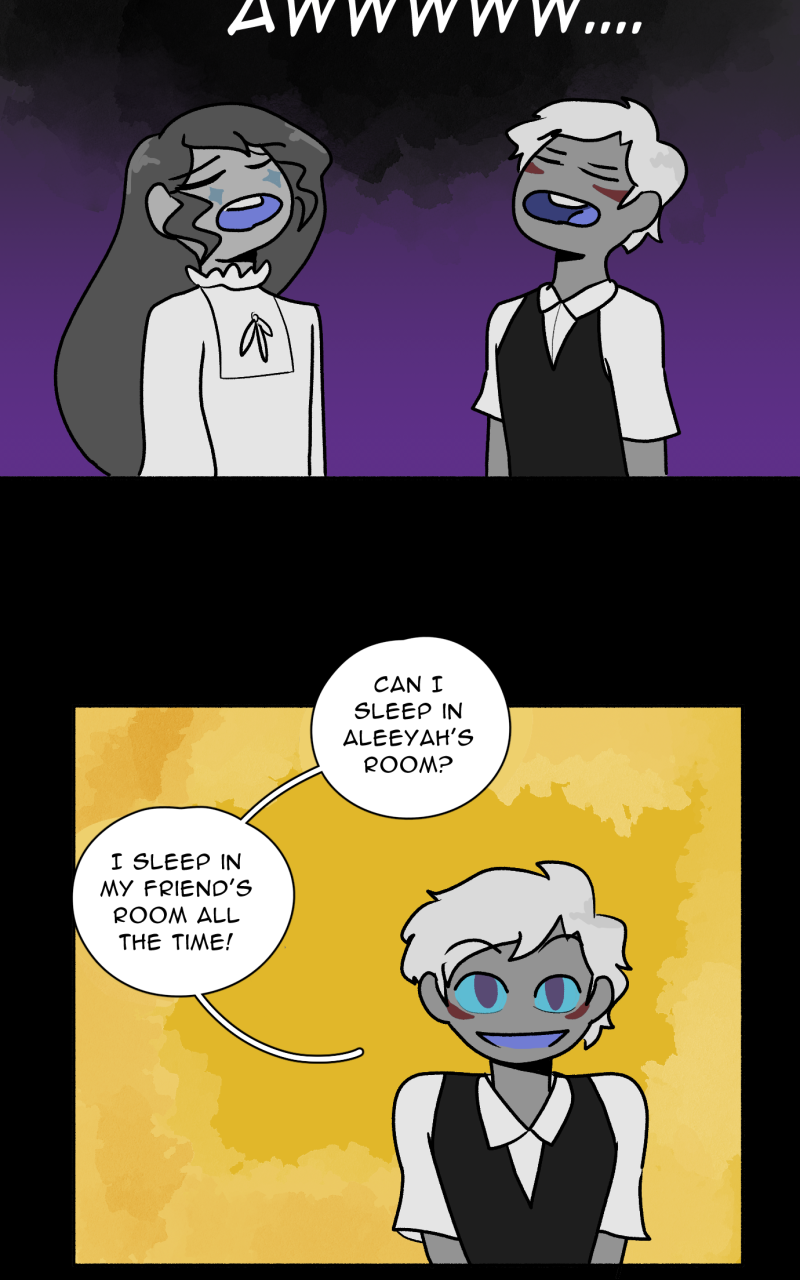 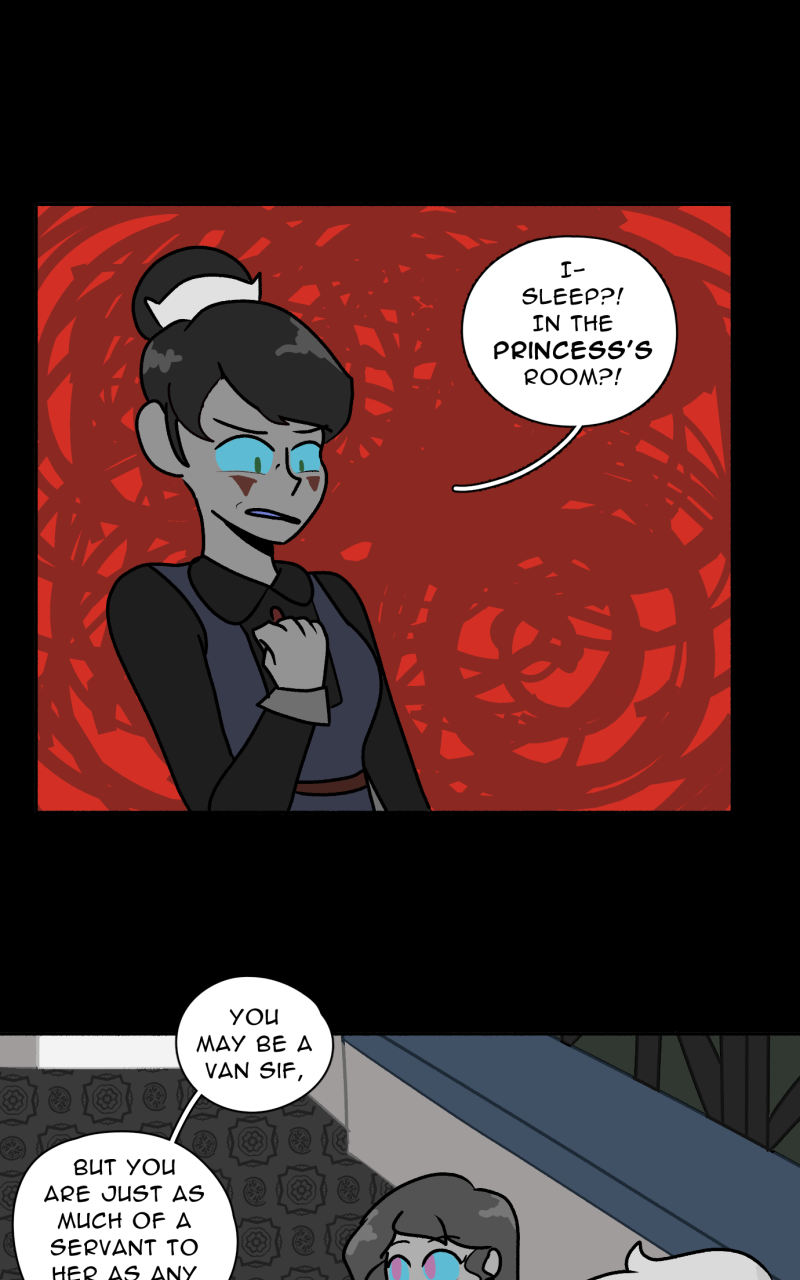 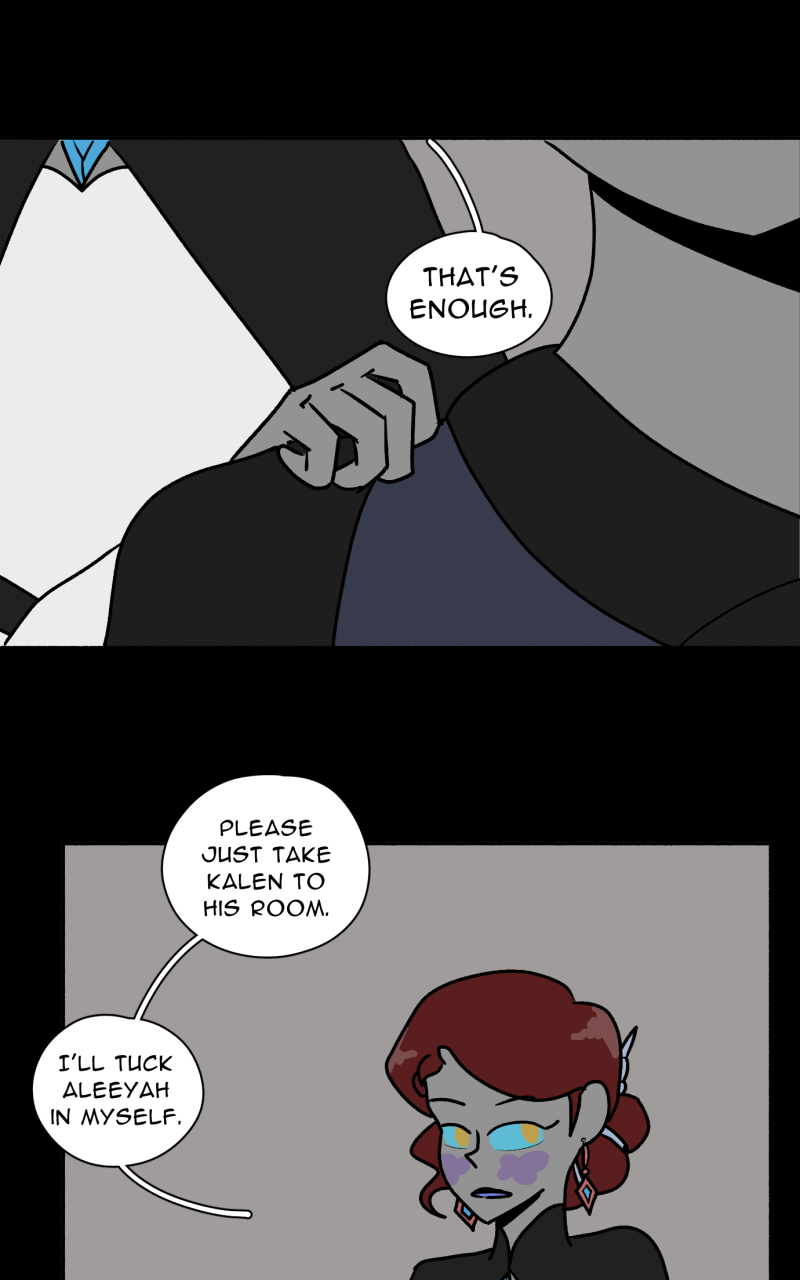 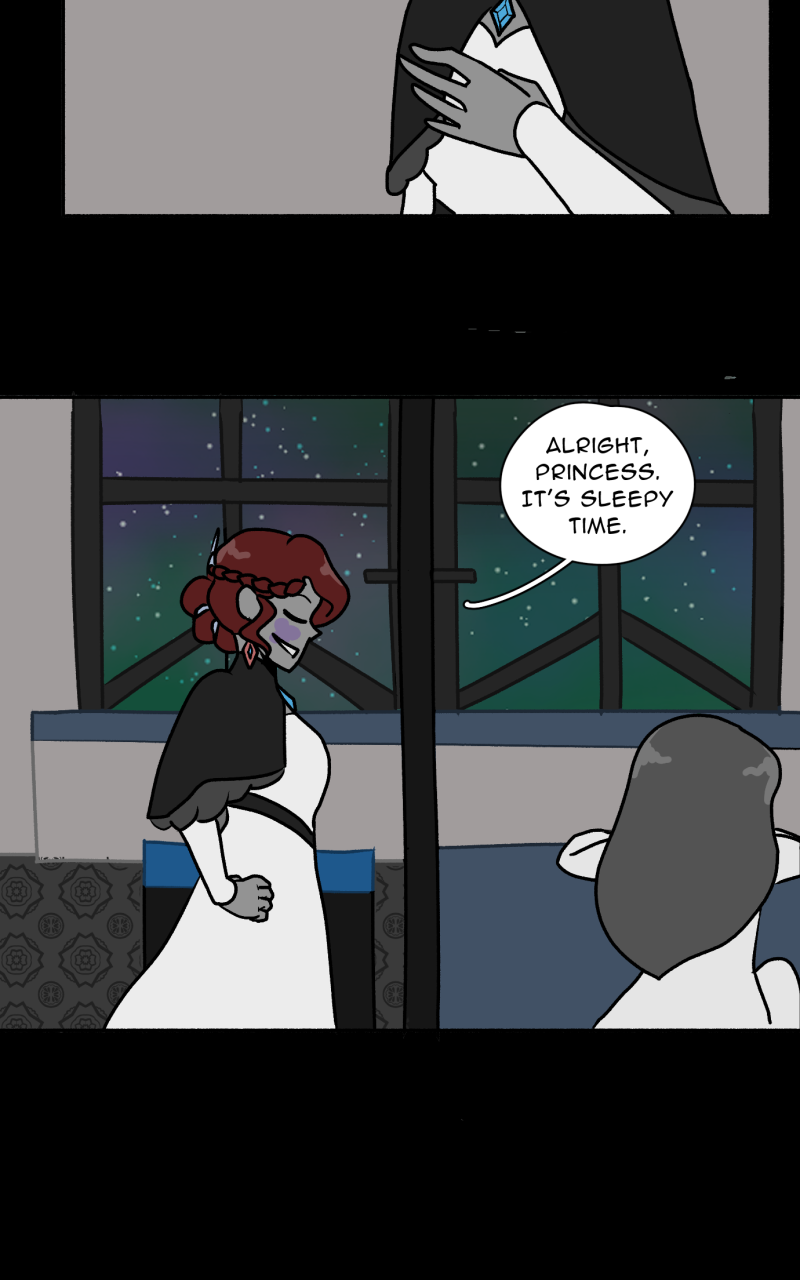 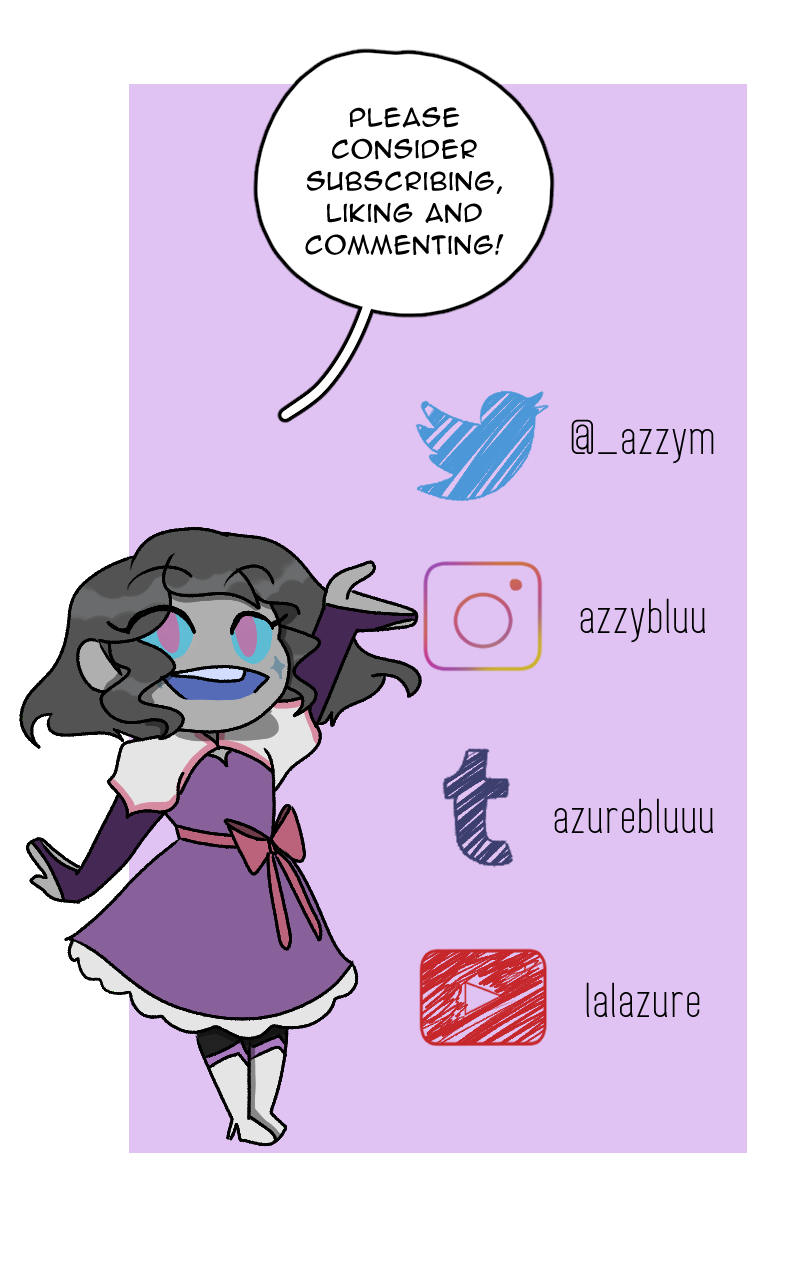 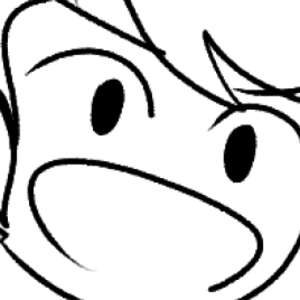 here it is! the start of a new adventure... 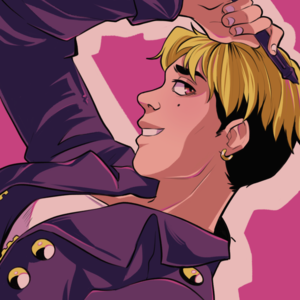 literally why are adults always weird about that, theyre like 5 let them have a sleepove akaekg;iogeha
also IT BEGINS!! I can't wait for more! 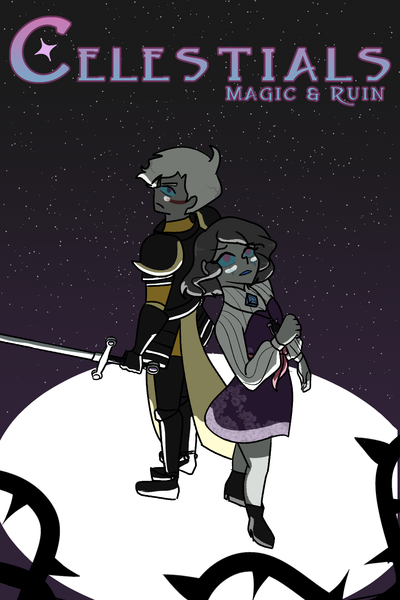 She’s the princess of an empire. He’s the descendant of a now-disgraced family of warriors. When Aleeyah picks up an amulet deep within her family’s archives, she and Kalen find themselves separated for the first time in years. With tensions boiling between the rich and posh sky kingdom of Zeunia and the mineral-rich colony of Juno below, the friendship between the two teens is tested as the universe of the Nova changes alongside them.
Subscribe 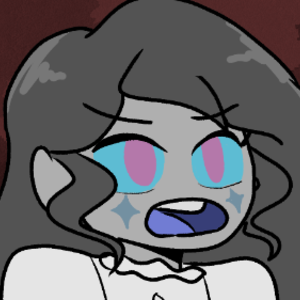