"This is it Benjamin this is the one alright" Jared whispered to his boyfriend. Benjamin replied quietly. "Promise me you will be safe." He pleaded, holding Jared hand worried. The two watched from inside an apartment awaiting their prey a 30 year old man that was highly suspected of being a pedophile.

Jared smiles kissing Benjamin's lips reassuring him that he would be fine. "We have been using this abandoned apartment for months without this creep becoming suspicious." Benjamin ran his hand through his own long hair that reached down to his ankles. "Yes your plan did work but I am still going to be waiting in the back in case you need help Jared." Jared nodded he then changed his mature adult flamboyant body form into a short curvy teenage boy in this form he used the name maxwell. Once Benjamin had hid in the back room Jared waited for their target to enter. He had been luring in this 30 year old music teacher since September.

Jared went to the back room closet where Benjamin was hiding.

"Hey Benjamin, do I look helpless and cute? I want to make sure I look like a great target."

Benjamin scoffed replying sarcastically. "Yes how vain can you be Jared!" 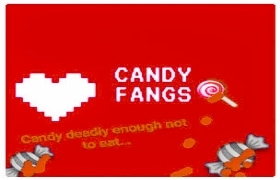 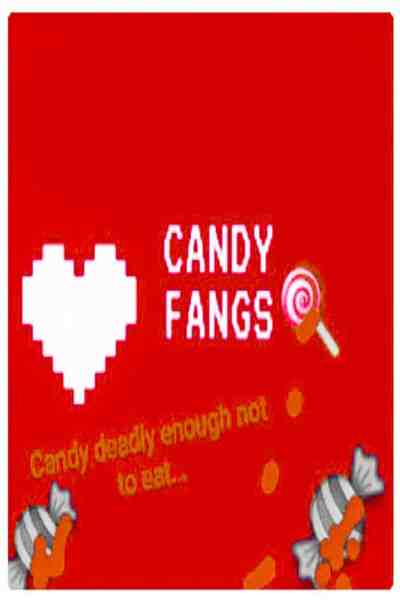 Jared Skye Raspberry is a teacher that teaches night classes his dark secret that he is a vampire,since teaching children can be a handful he blows off steam by sniffing out suspected pedophiles what drives him through catching pedophiles is to bring to justice the pedophile that sexually abused his boyfriend Benjamin. 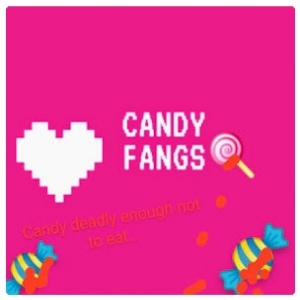