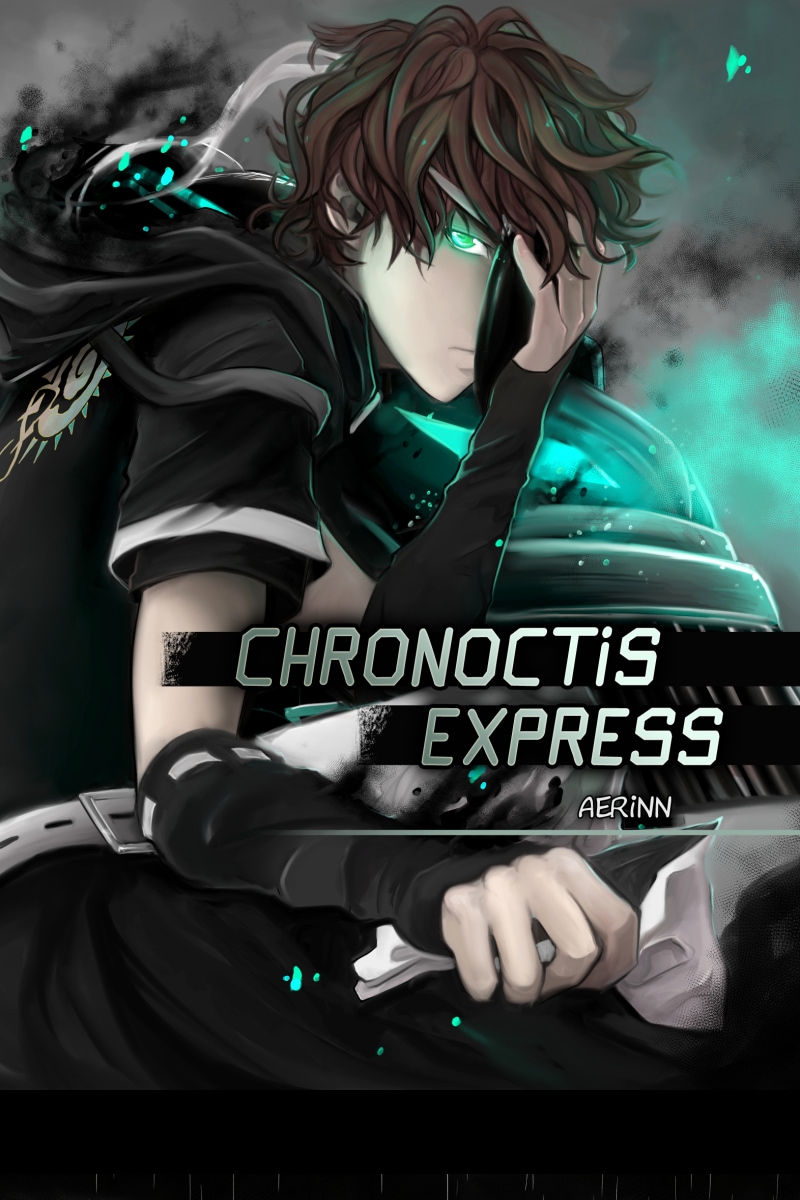 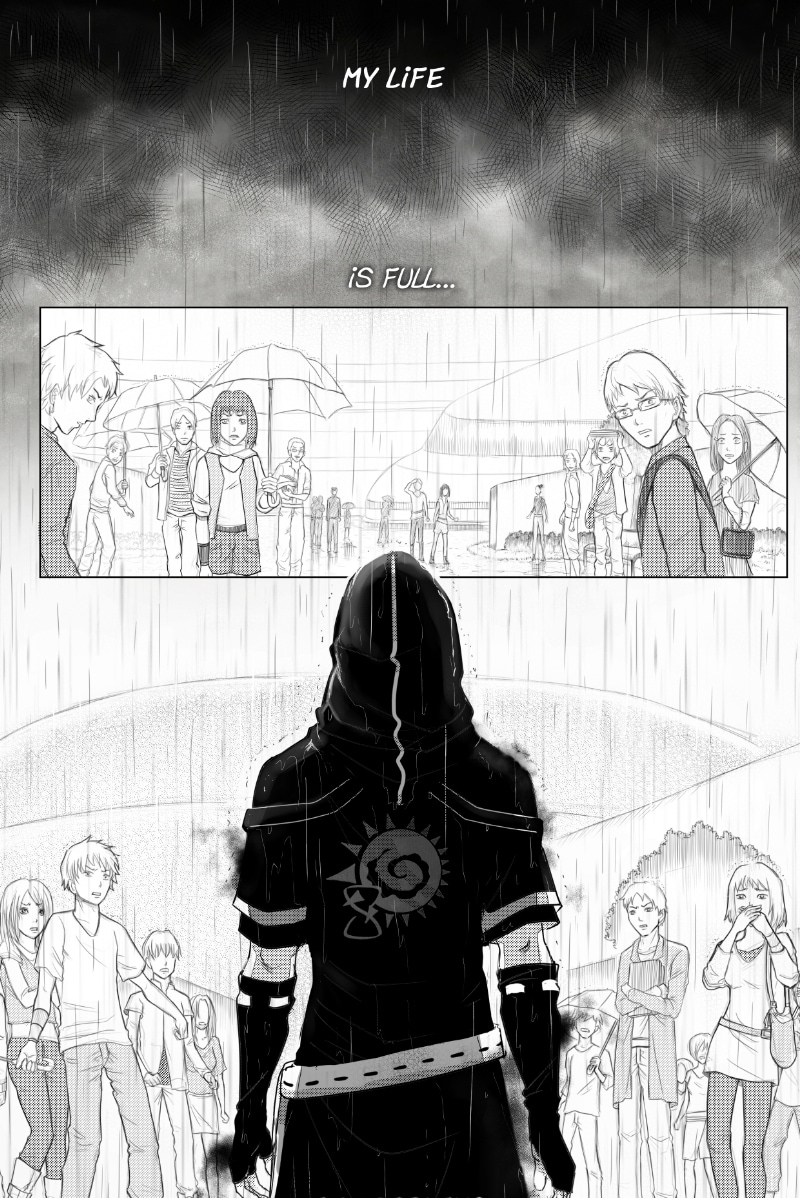 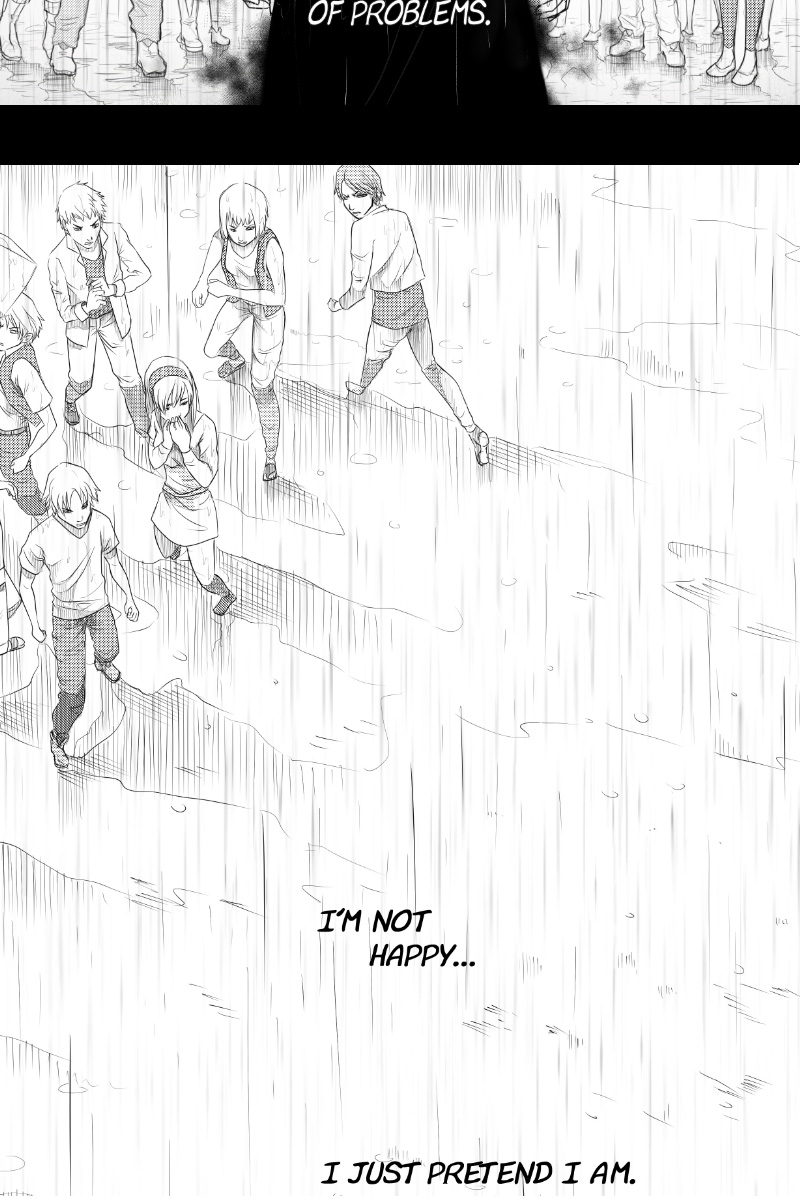 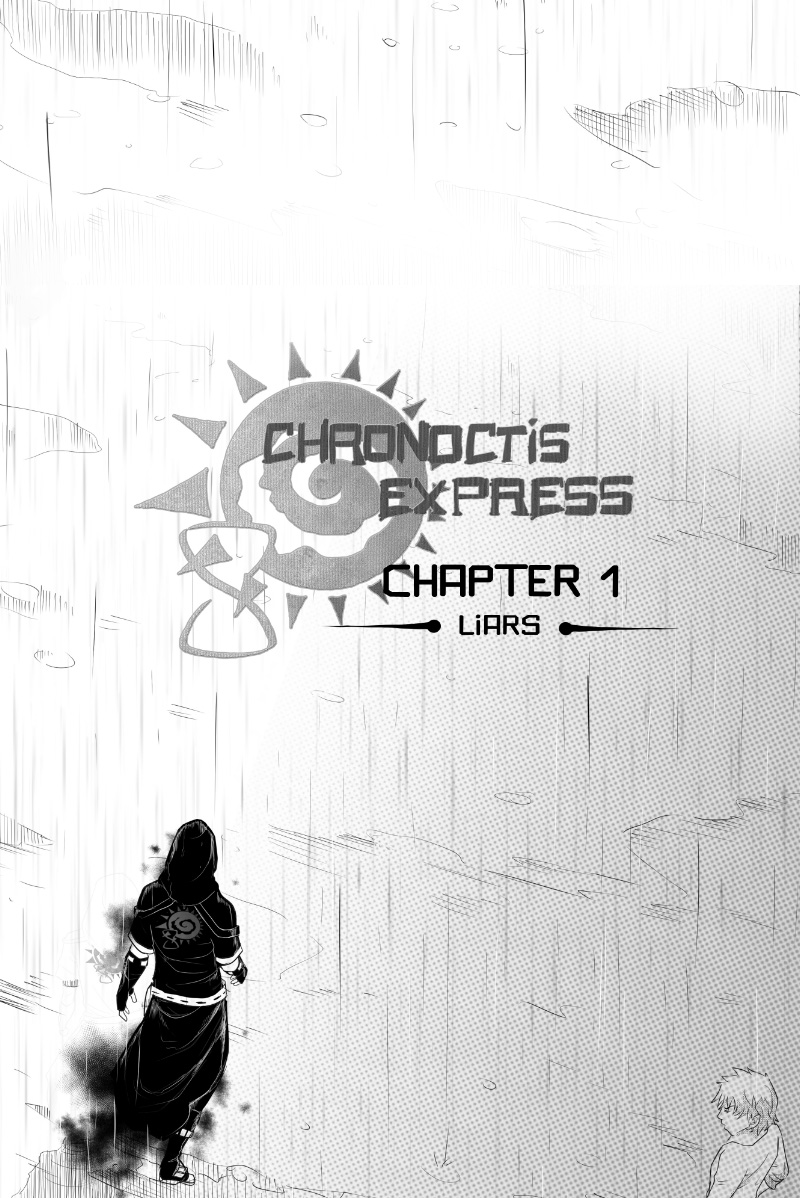 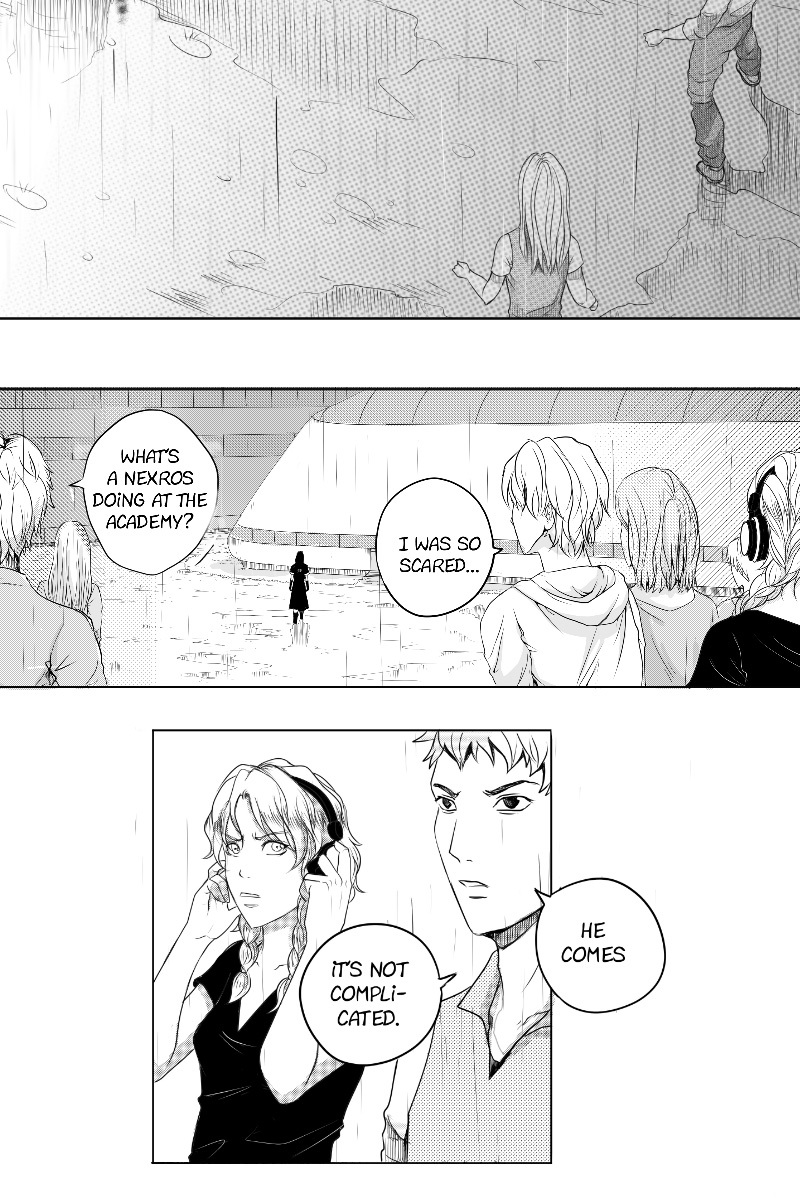 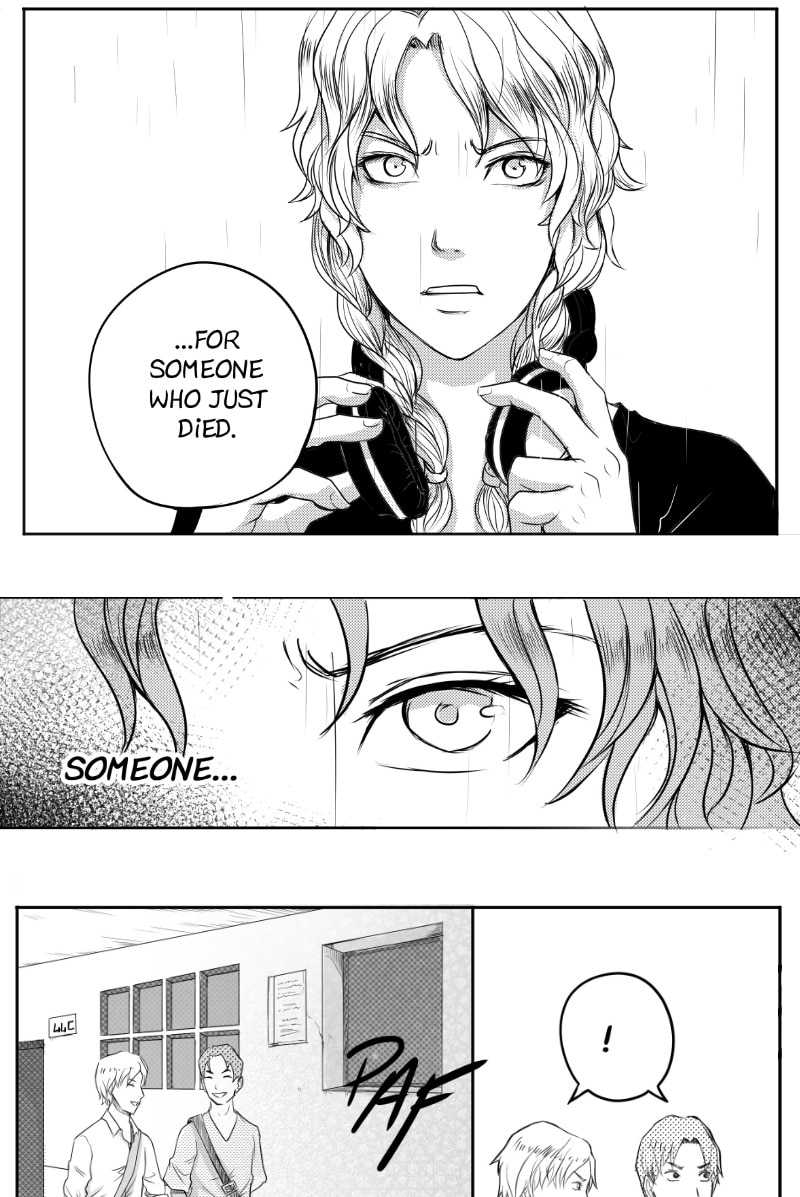 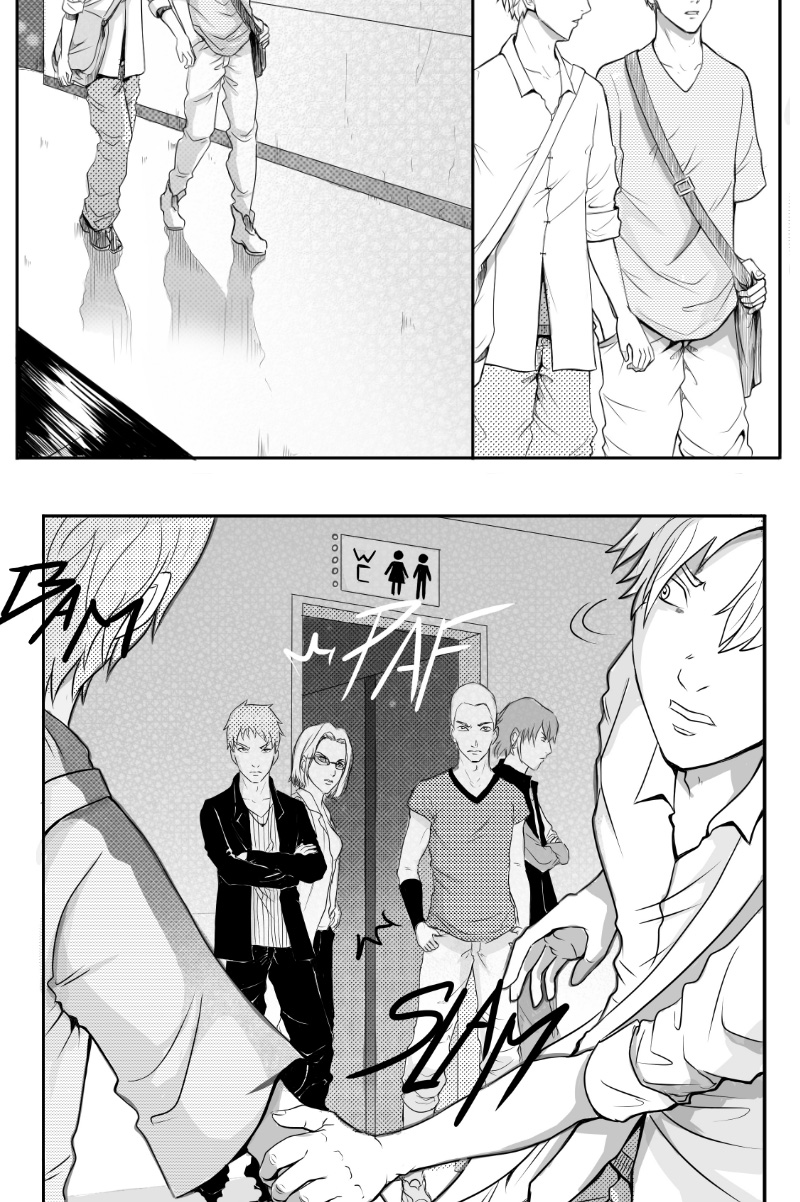 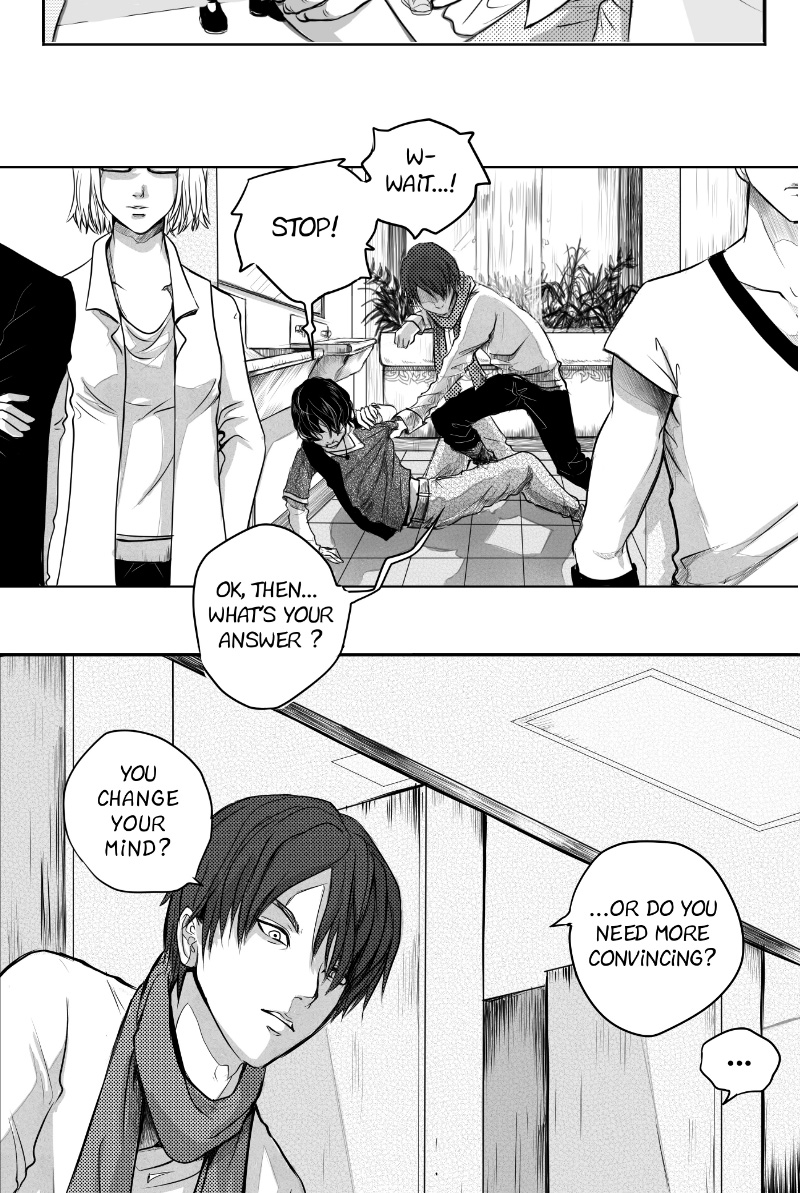 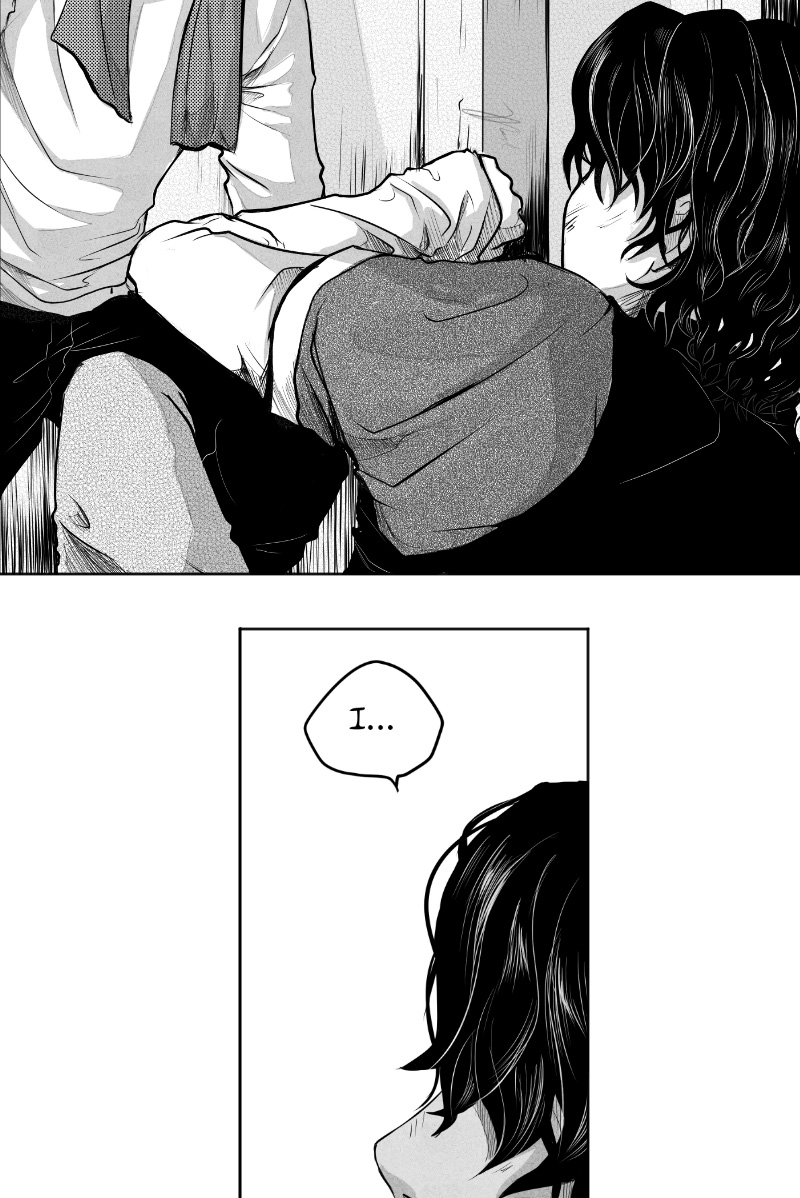 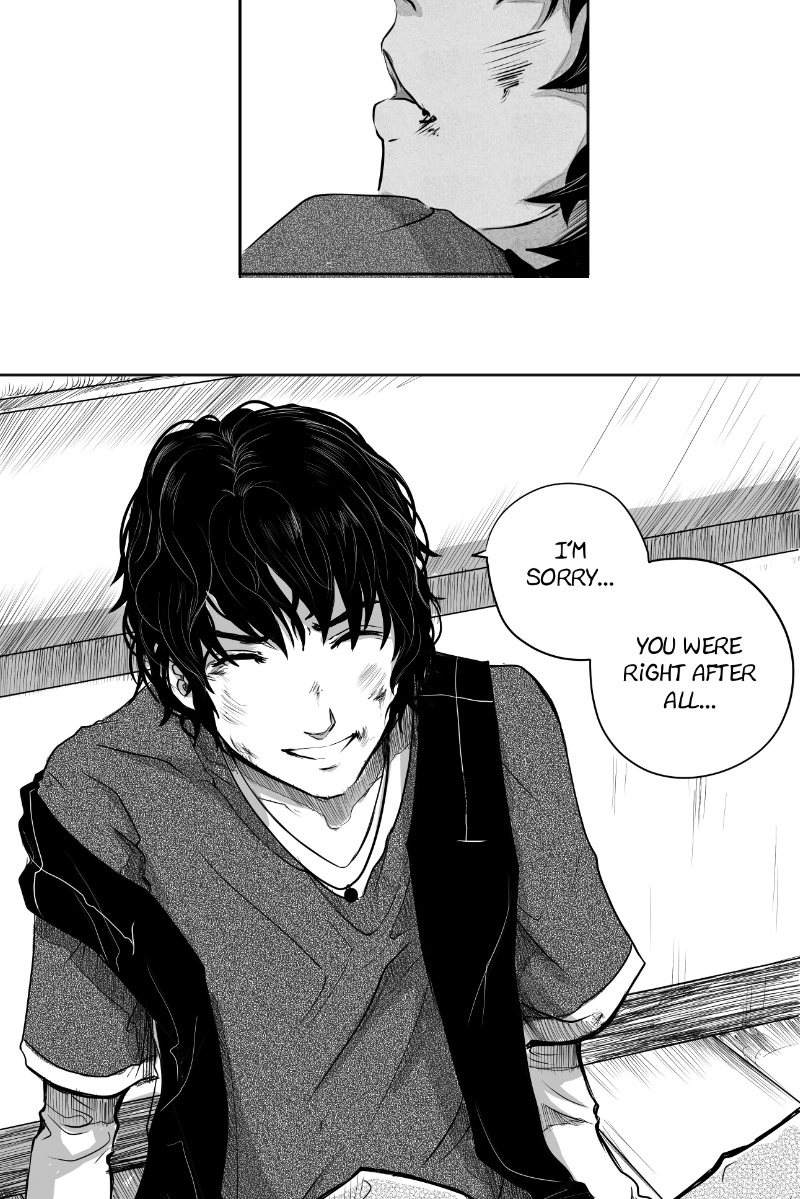 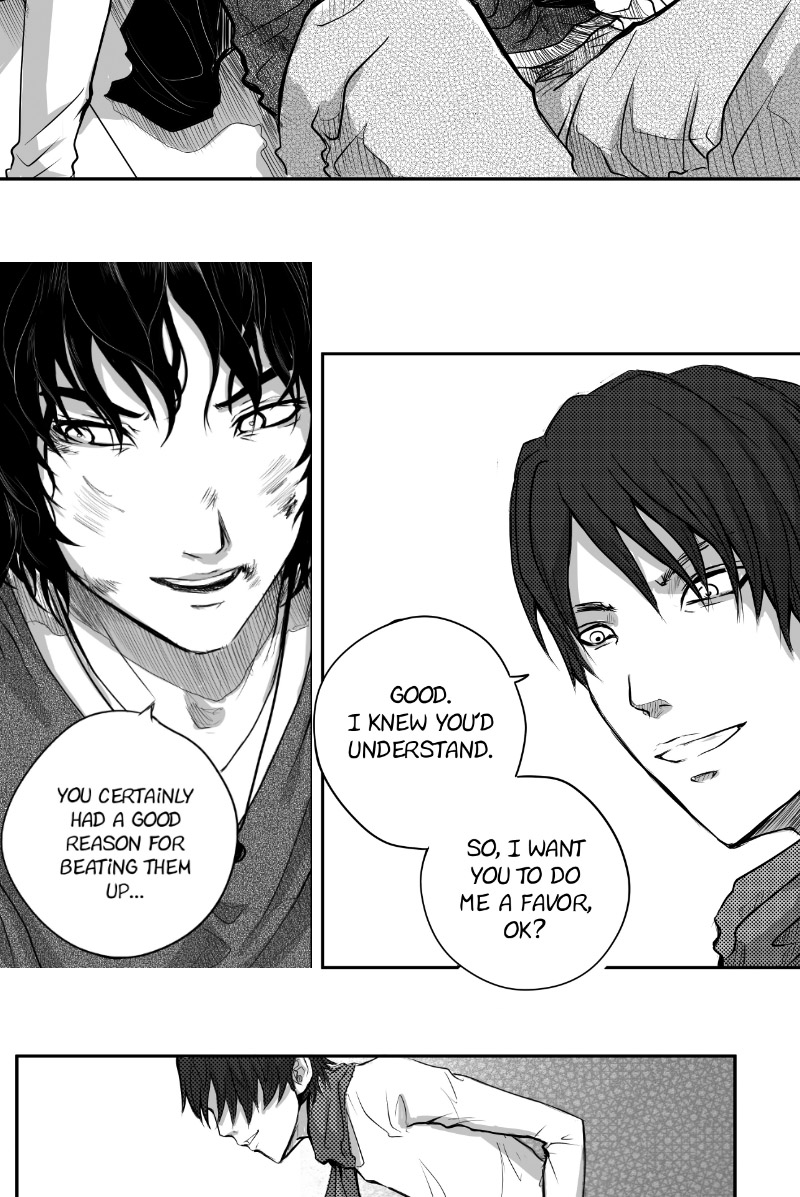 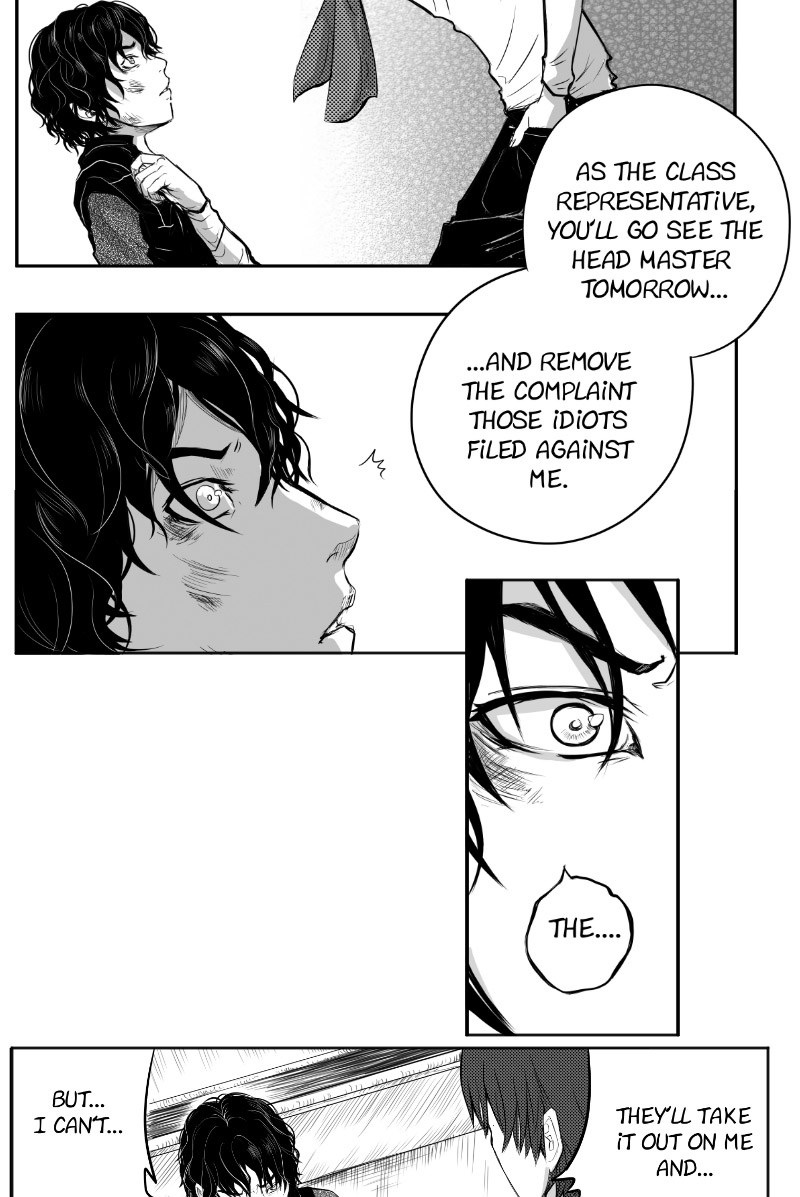 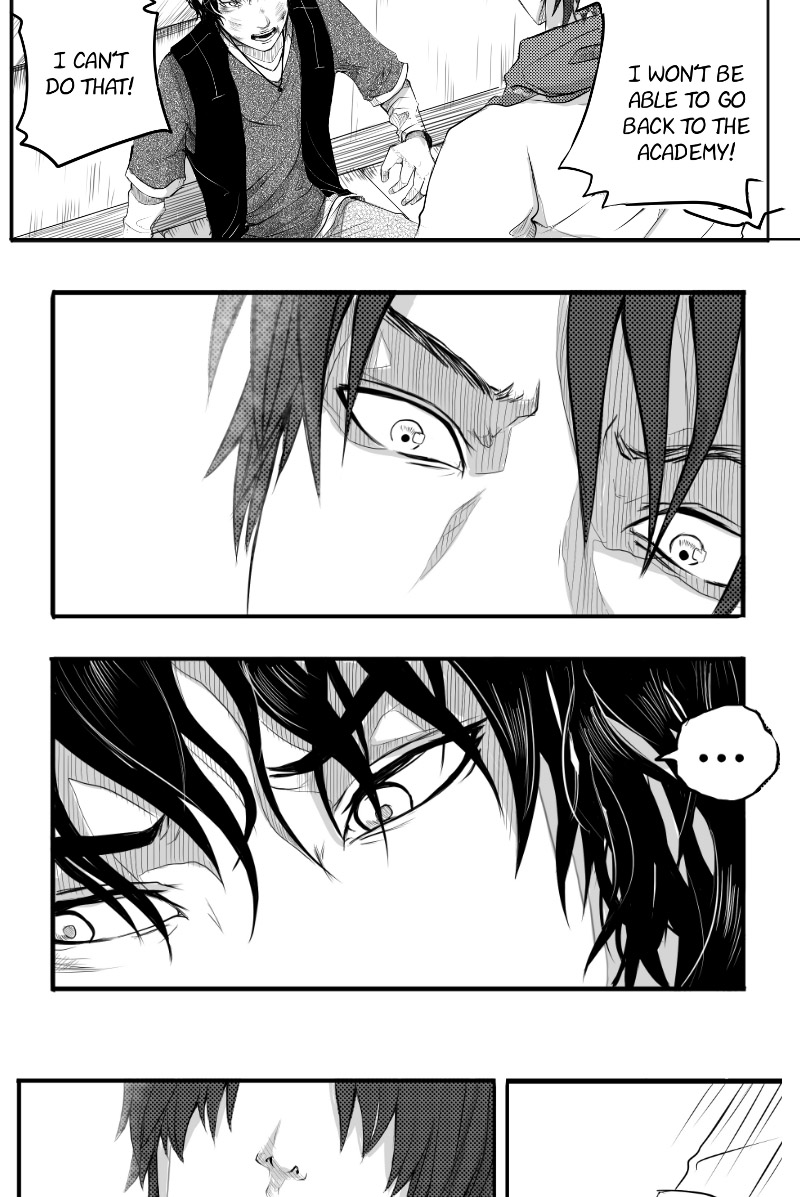 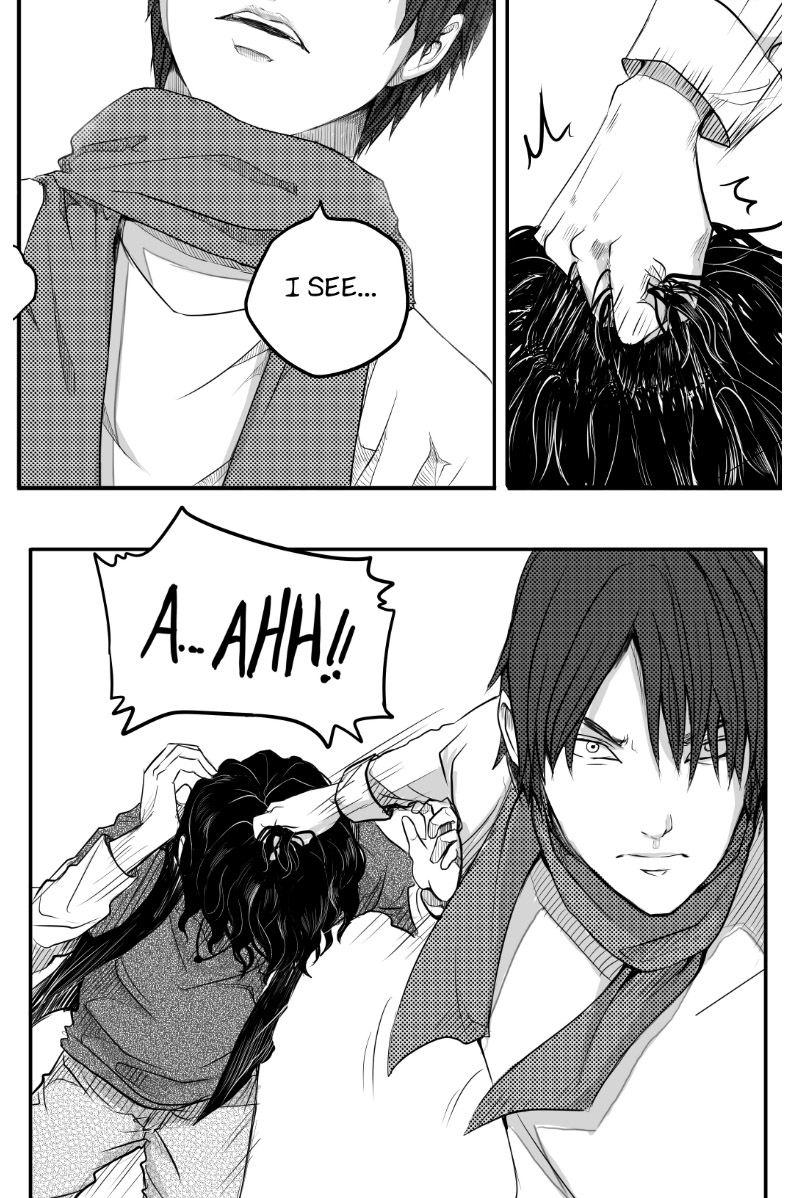 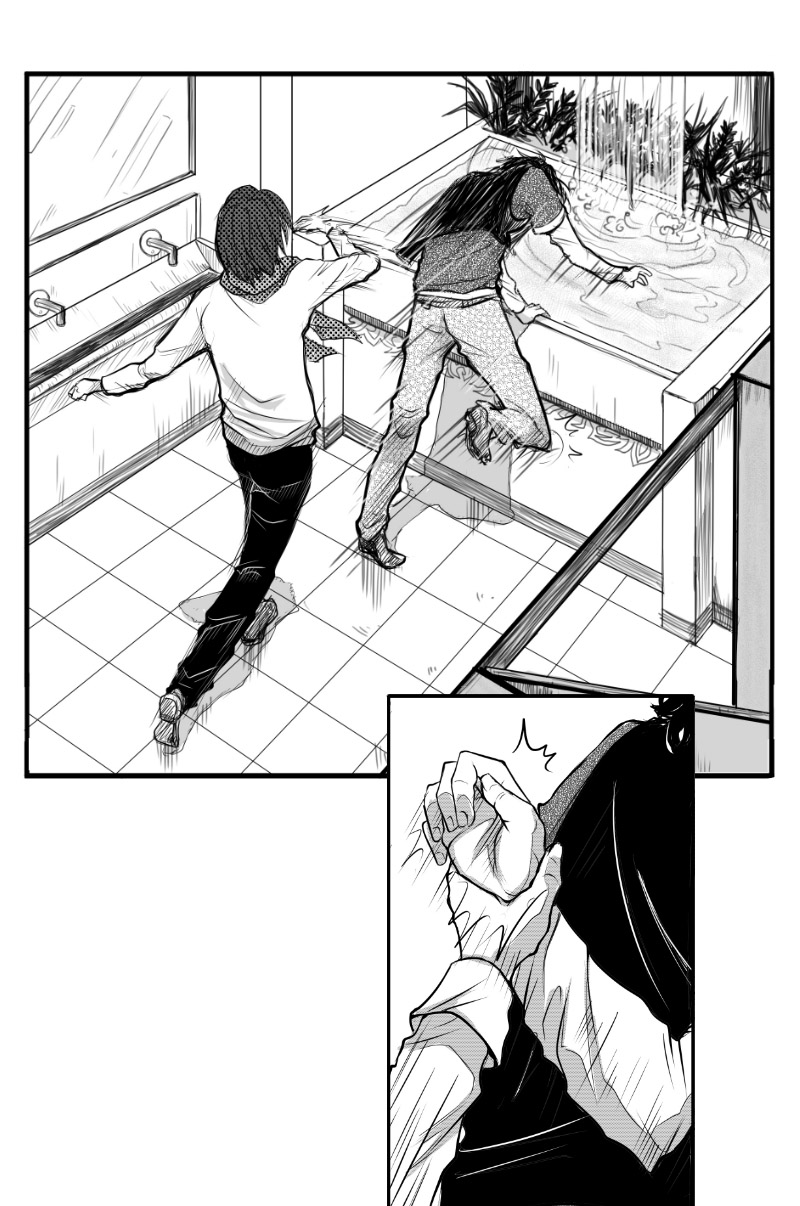 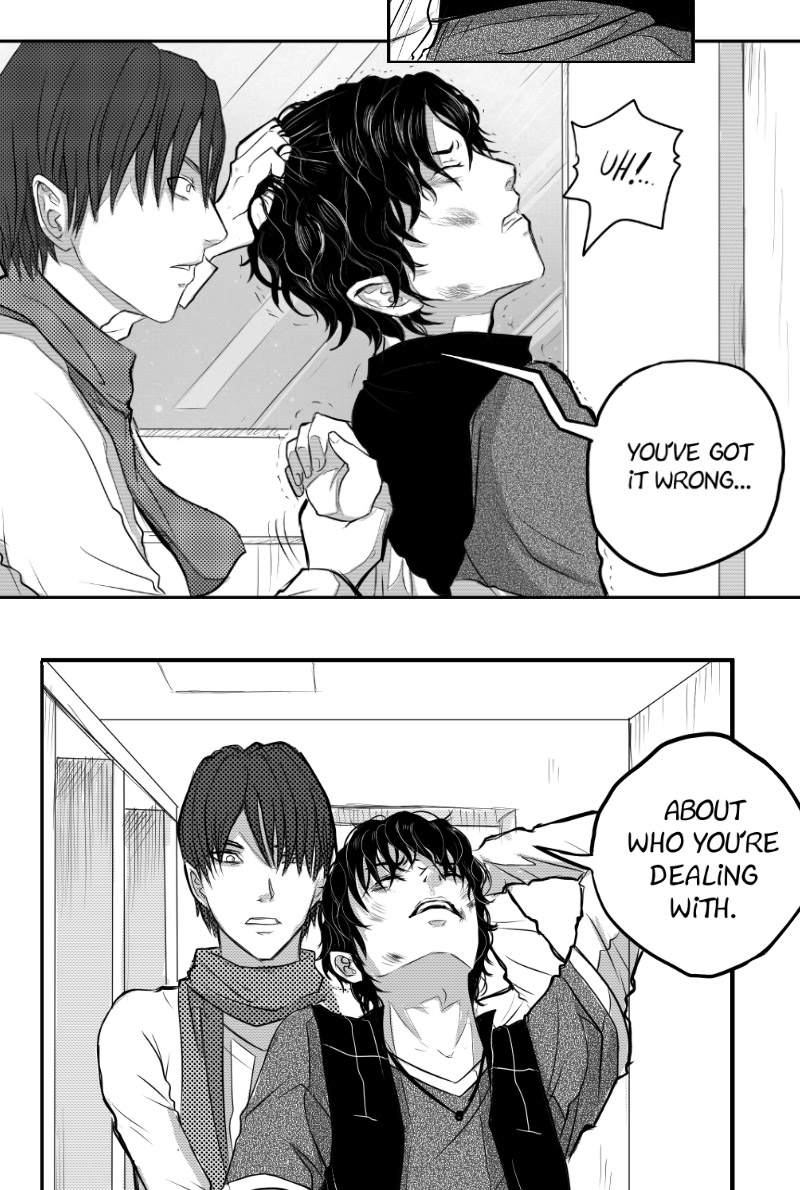 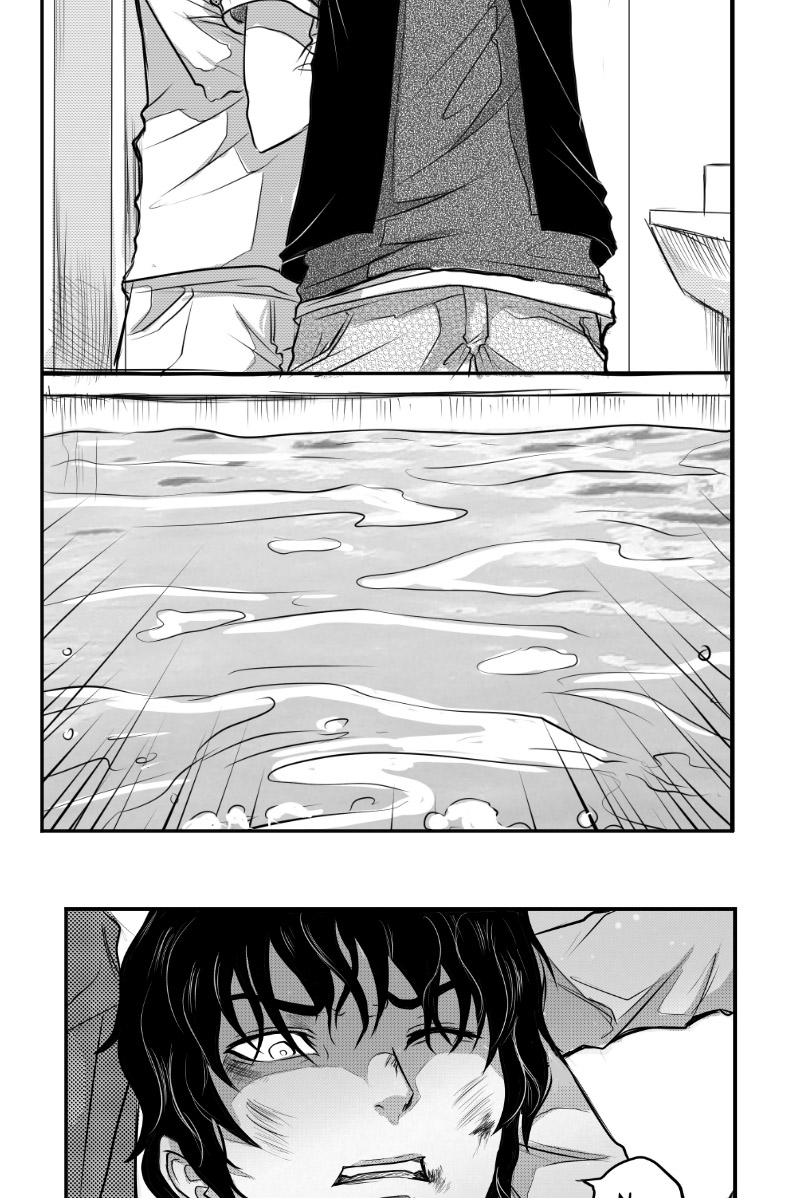 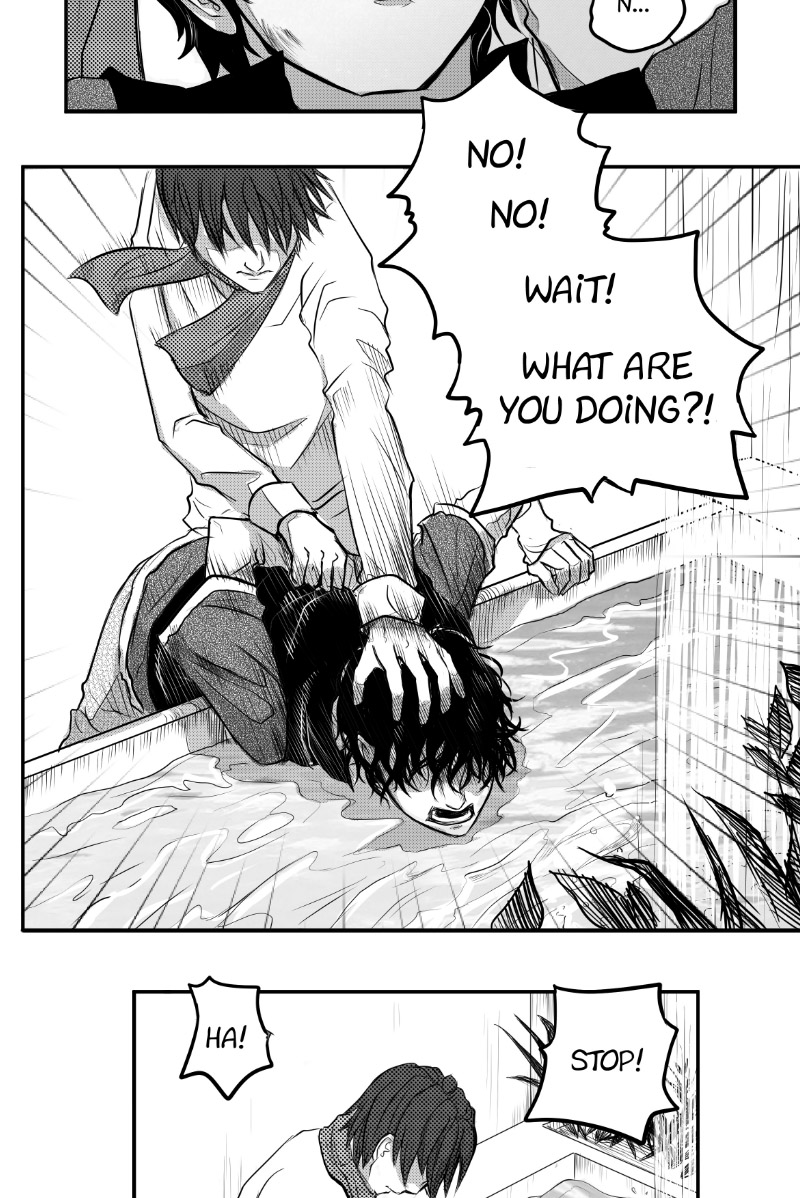 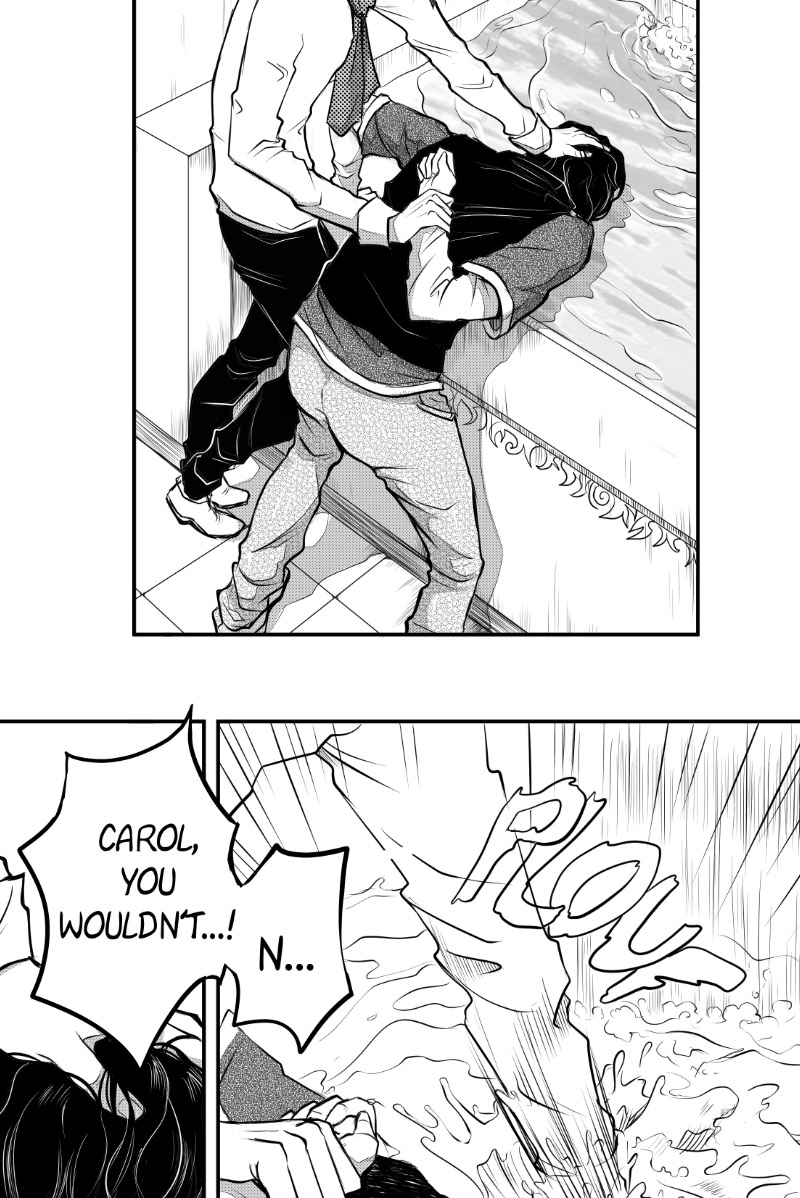 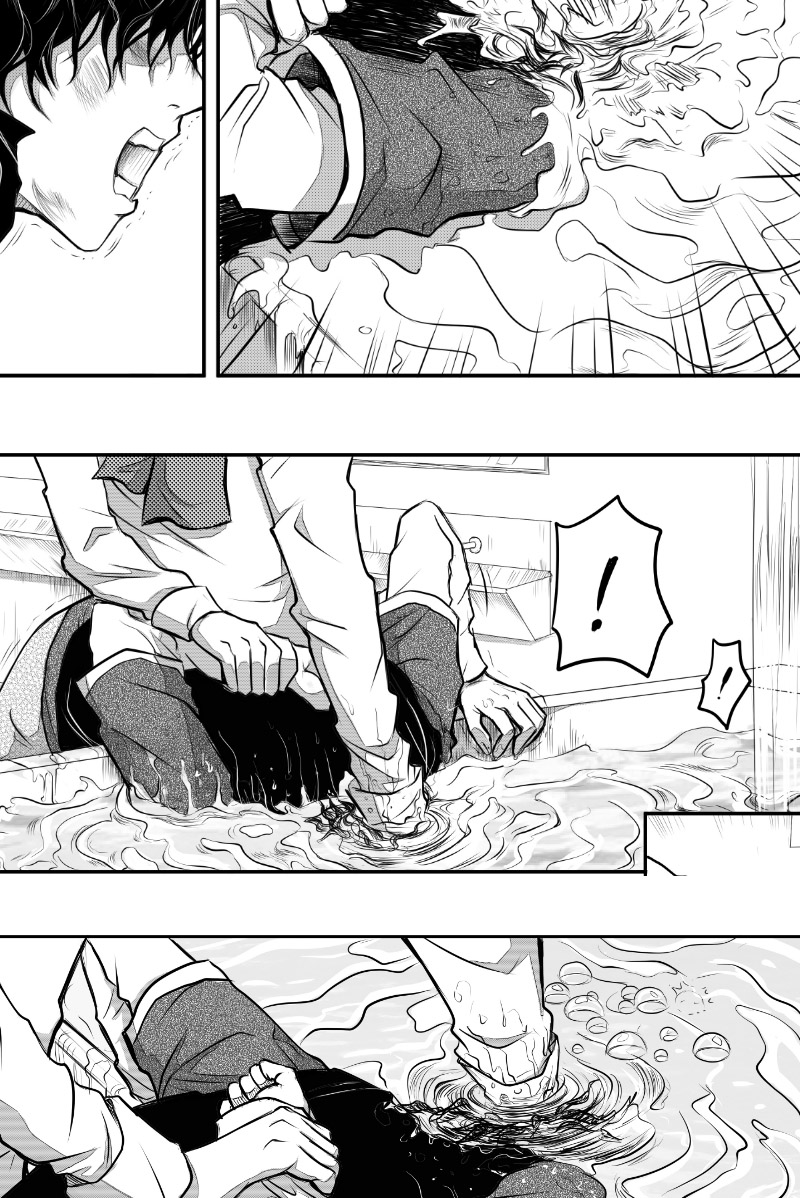 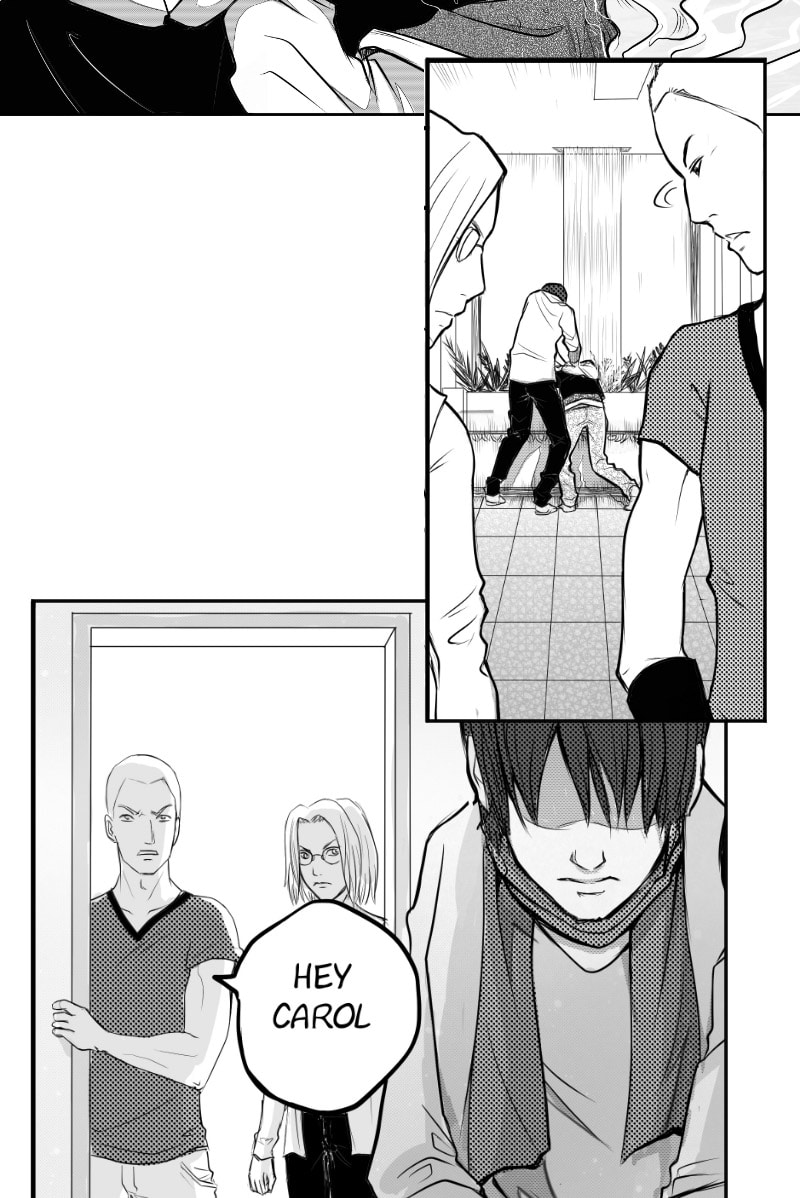 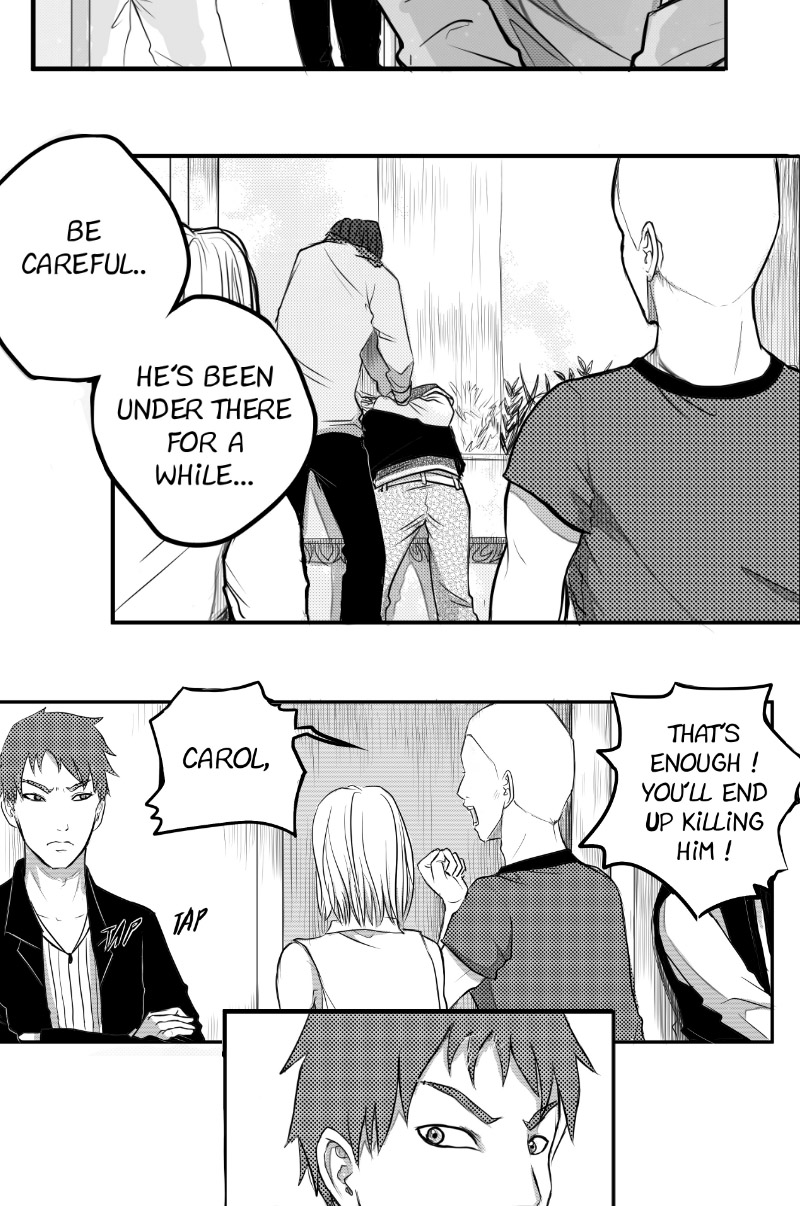 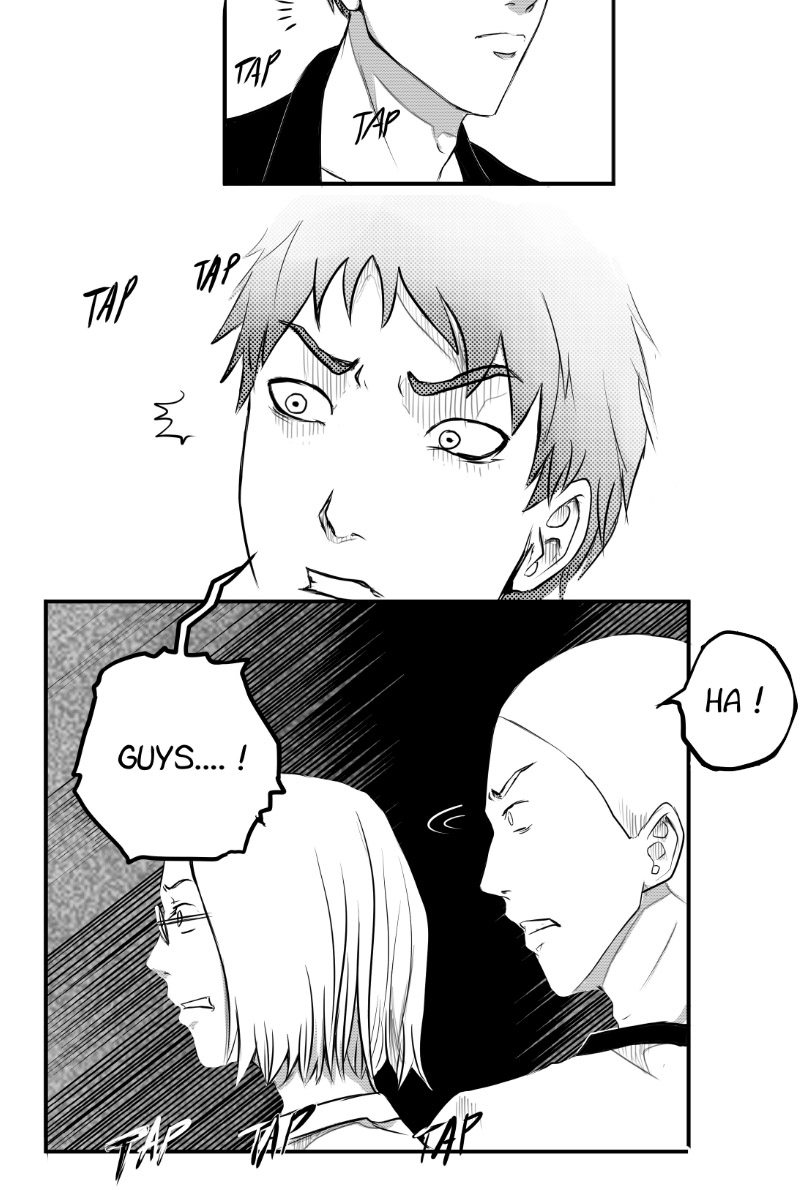 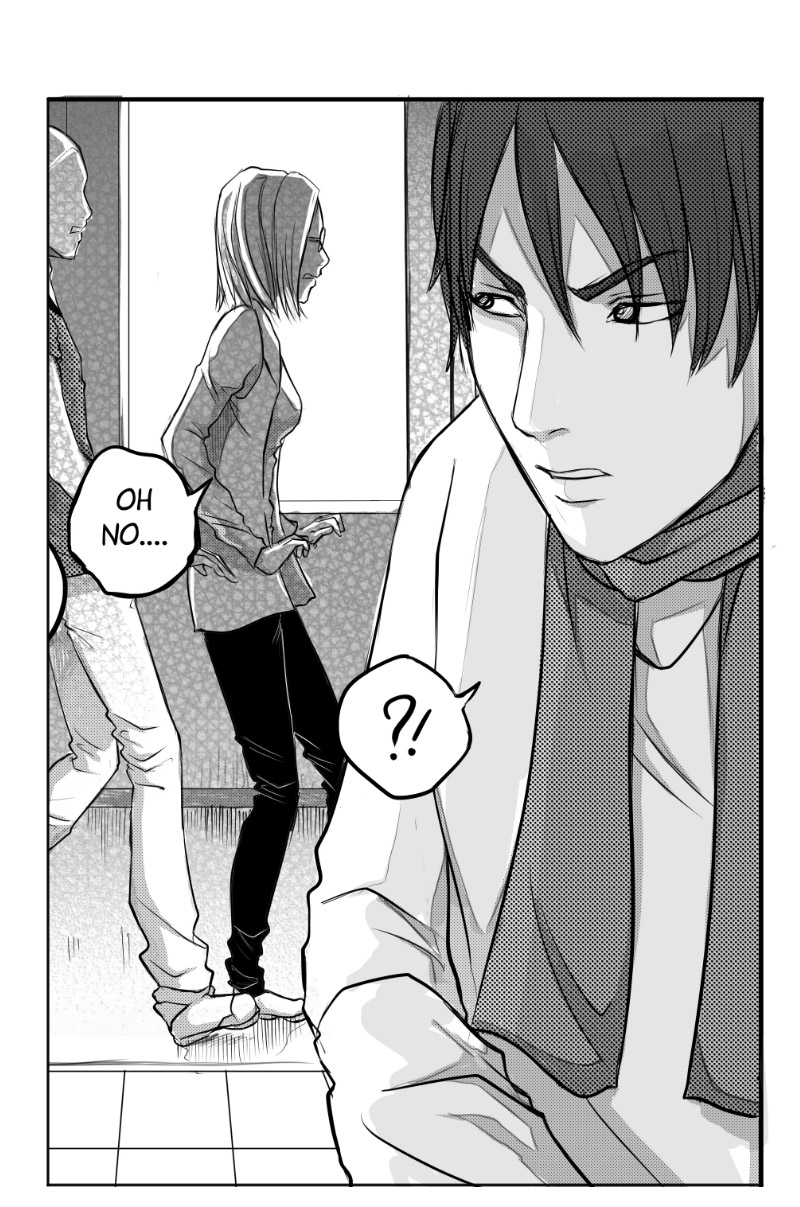 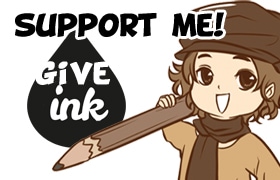 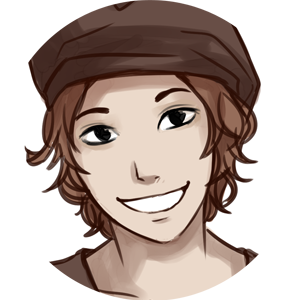 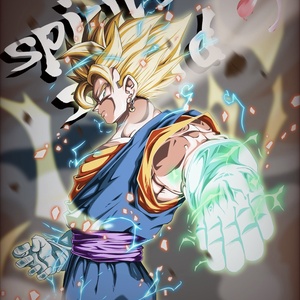 Interesting start, artwork is great and lets see how the story progress. Keep it up. 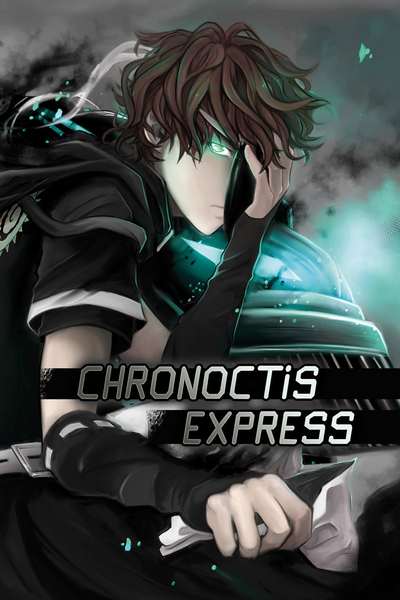 In a futuristic world, the gods granted to the human beings the right to say their farewells before dying, by making them leave the world thanks to the train of death : the Chronoctis Express.
Alex is a young man frightened by the death's agents who serve the Chronoctis Express. He carefully avoids any confrontation with them … Until the day the girl he loves is murdered.
Convinced that this situation could have been avoided, Alex dares for the first time to stand up to those he fears.
Subscribe 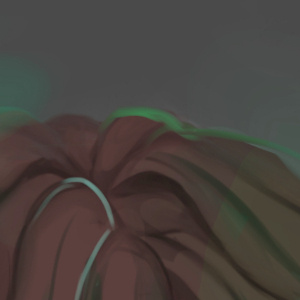