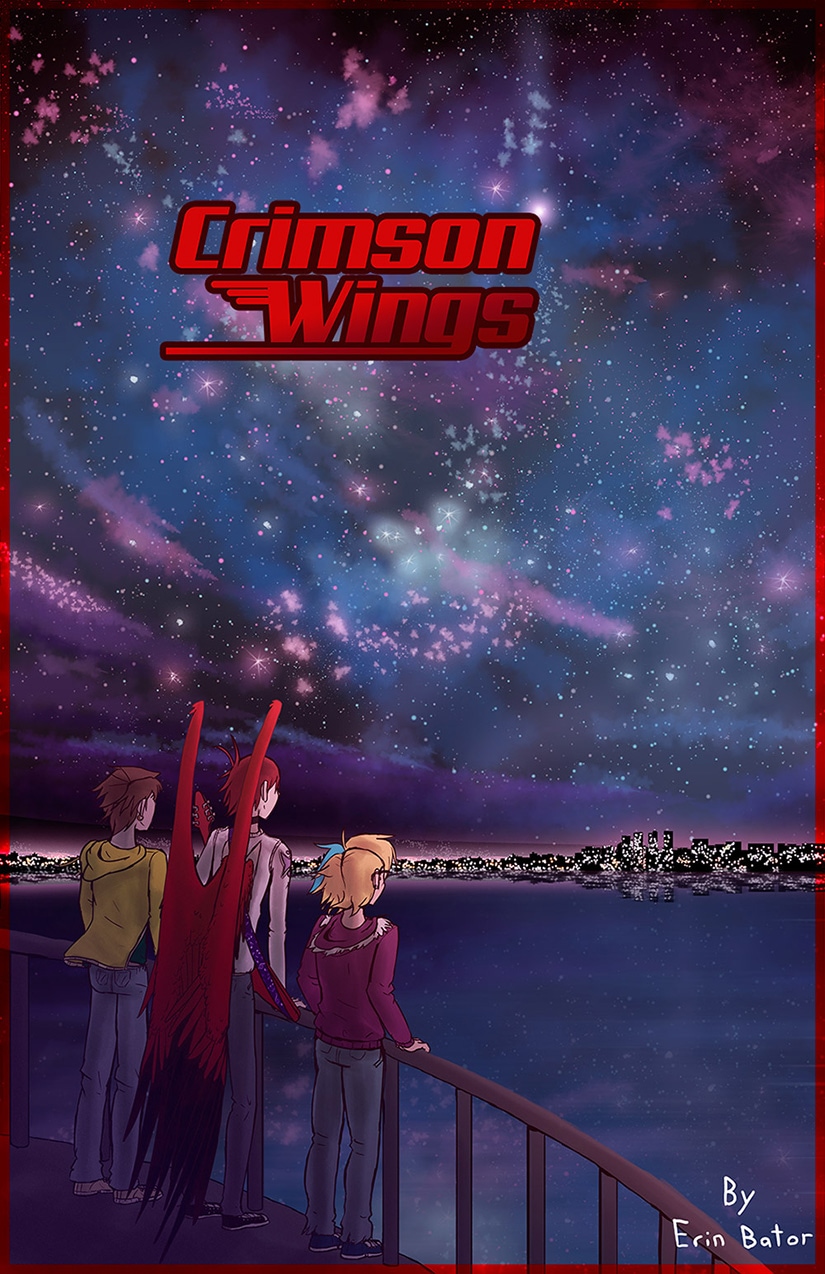 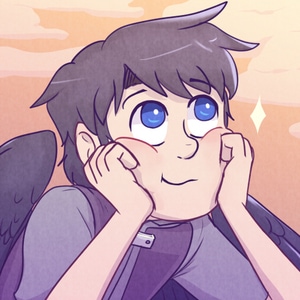 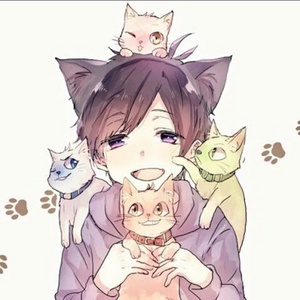 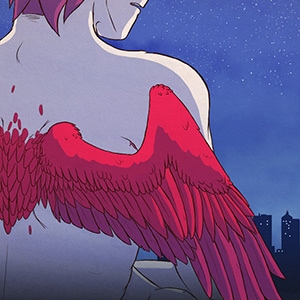 (This comic will update Tuesdays and Fridays for now!)
Just because it’s always been this way, doesn’t mean it always will be.

The world is changing fast. Bit by bit, daily life is being altered. Authority is being overthrown. Mutants are popping up.
The term normal is becoming obsolete.
Society in danger of collapsing, and humanity’s very position in the world is at risk.
But worst of all, all of this mess begins to effect Devon Rider’s life, personally! And a stubborn teen won’t stand for that. He’s going to resist as much as he can, and he’s not the only one. A lot of people don’t take well to the idea of change.
Subscribe 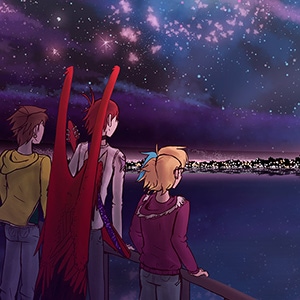