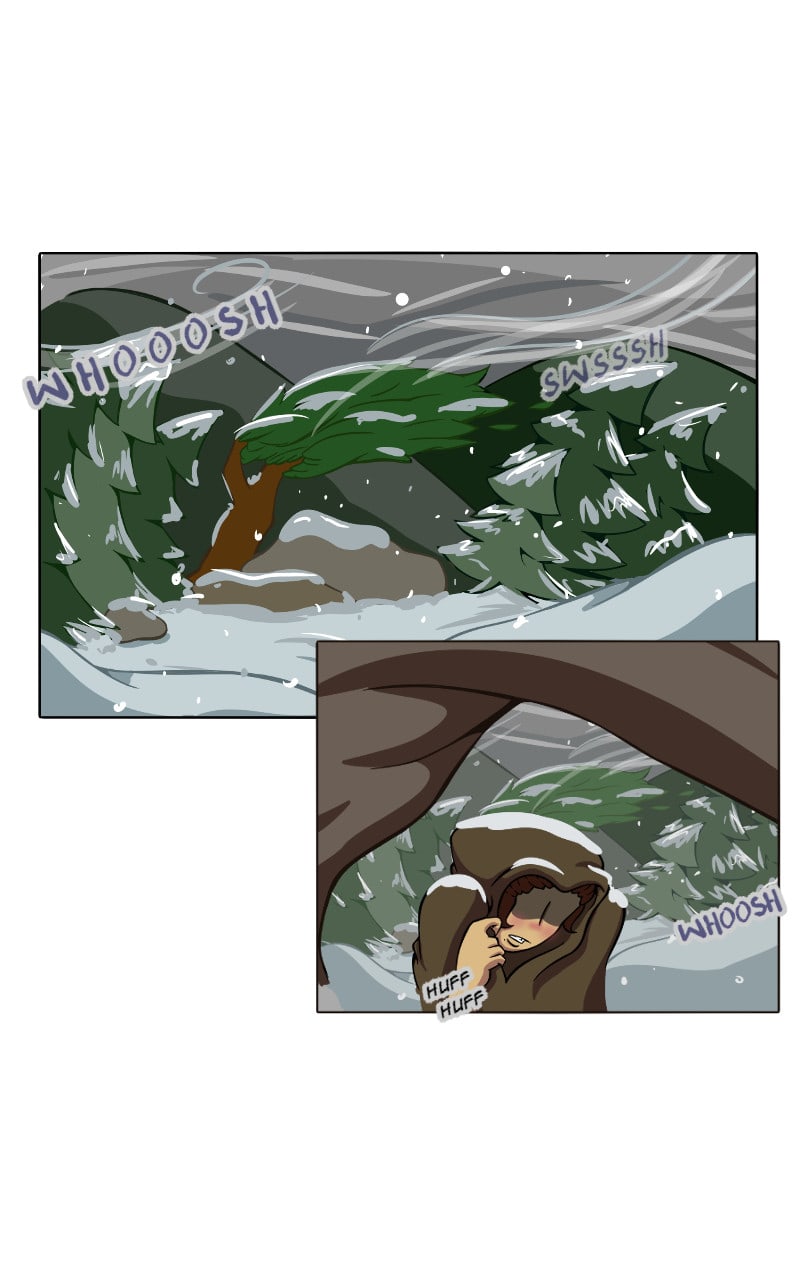 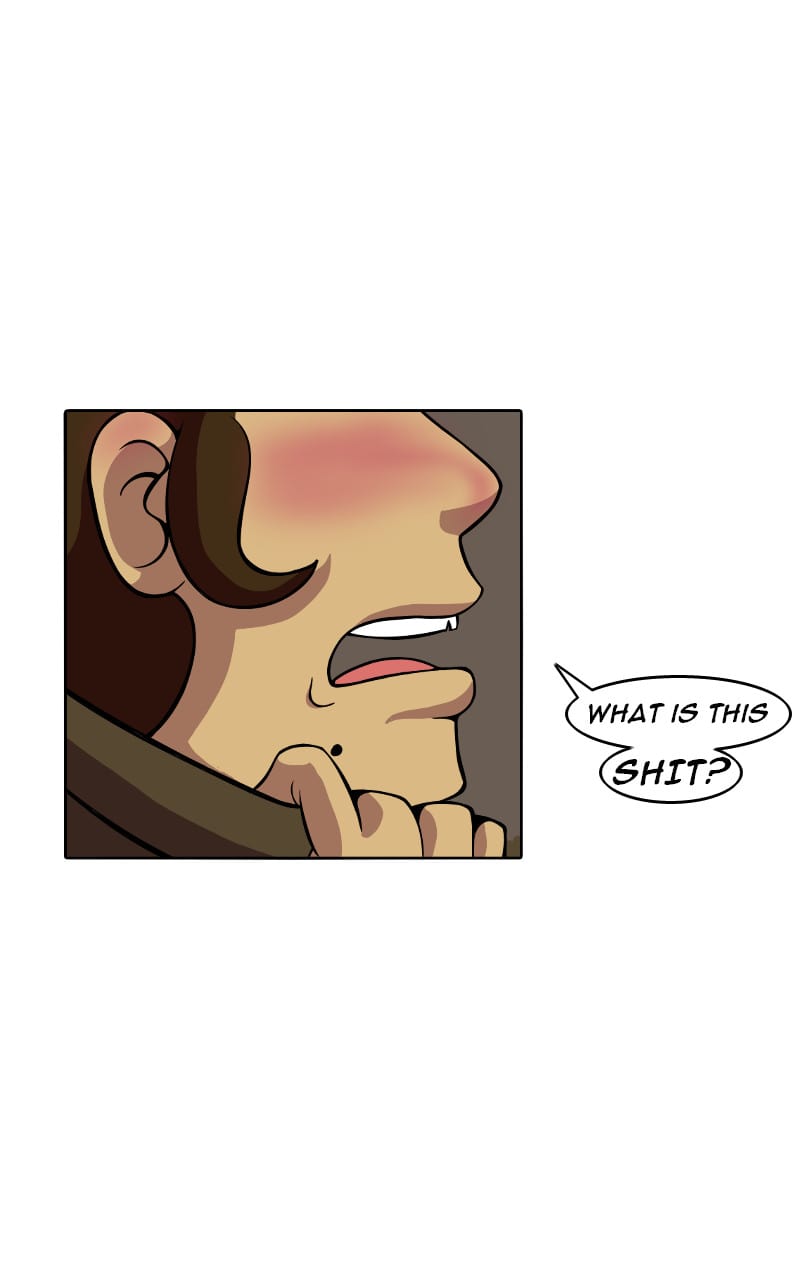 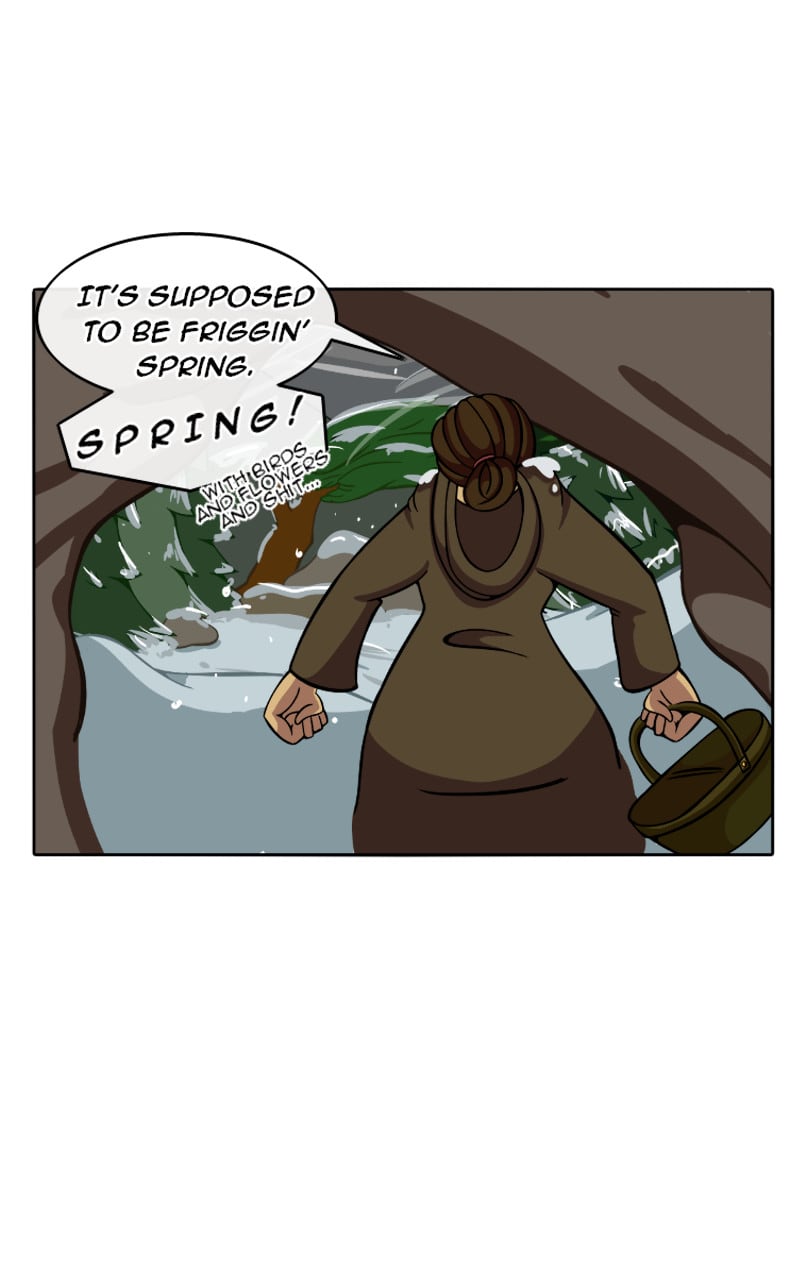 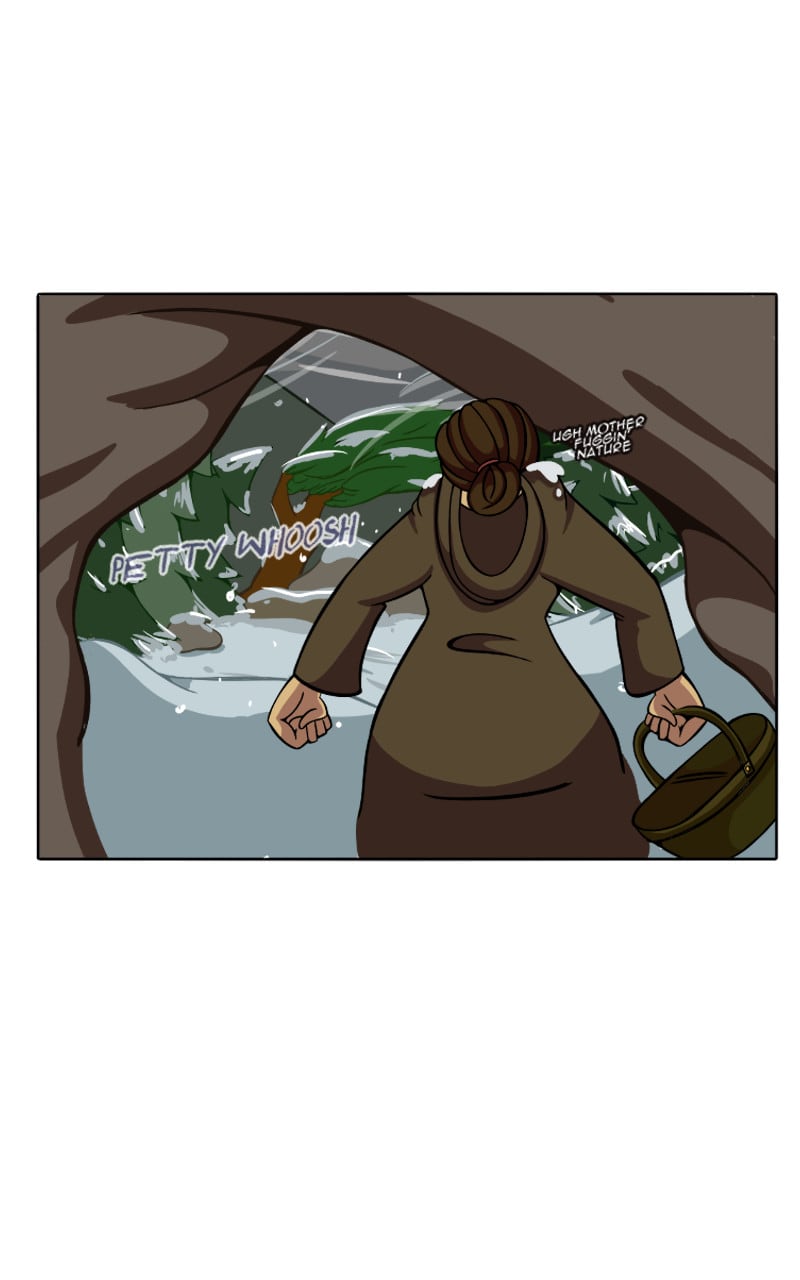 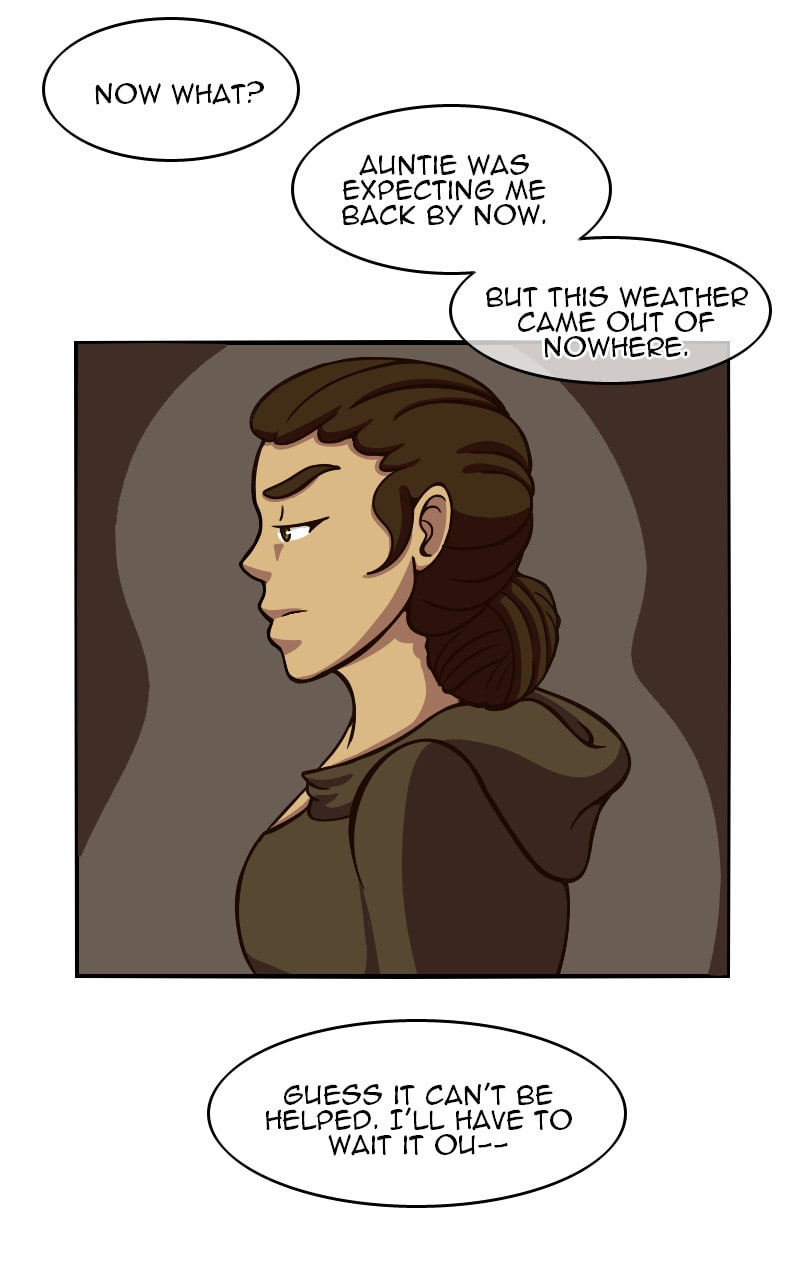 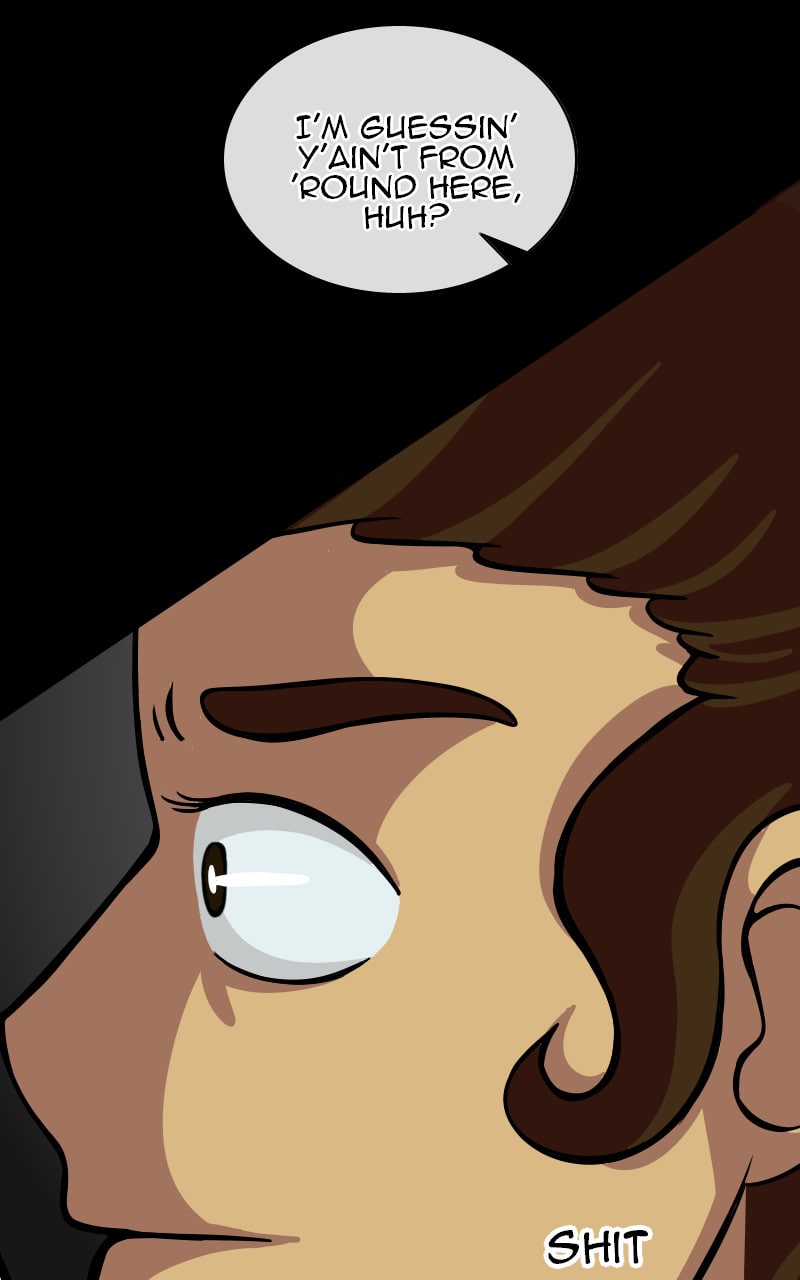 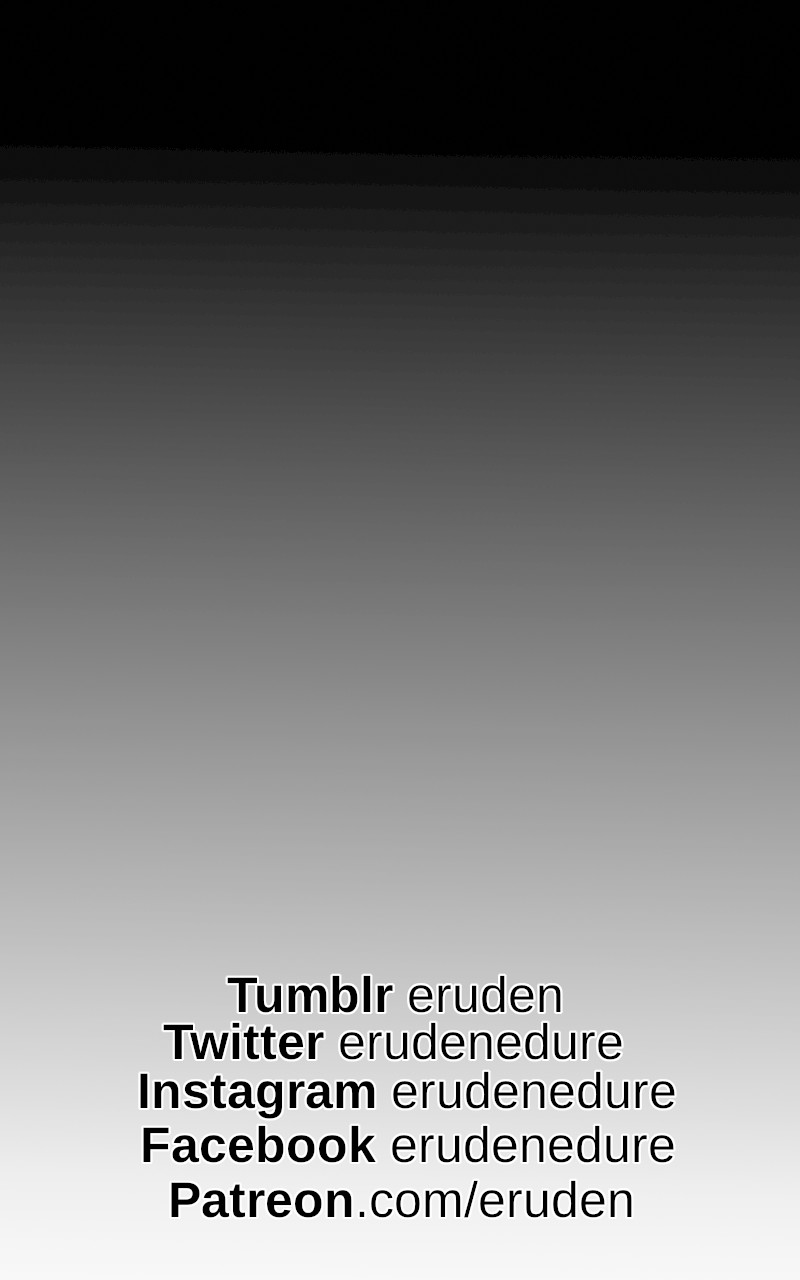 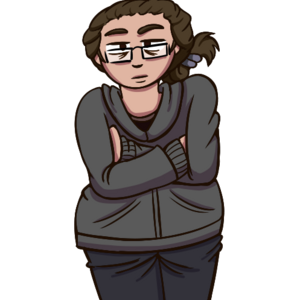 Desiderium began on Webtoons in June 2019.

So... don't expect bulk uploads all the time. lol

Once I get all the episodes up on Tapas, Desiderium will update weekly. Enjoy! 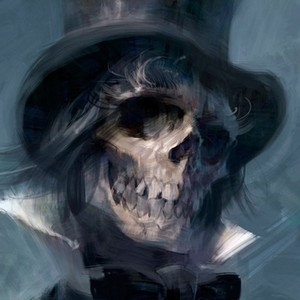 I like the art style so far, looks good! (Also this is the first time I've ever been the first to comment on something, woooo) 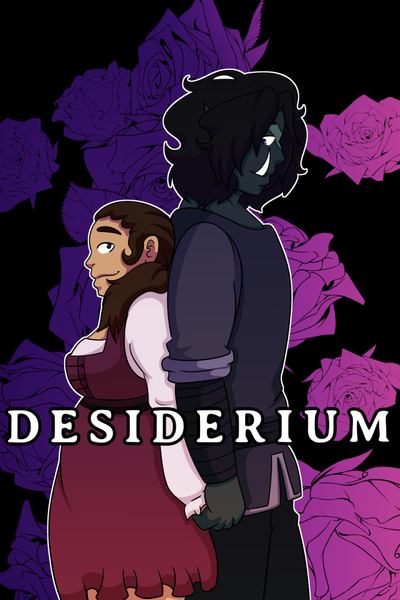 When Thea (she/her) - a human woman sent to a Home for Troubled Women and Girls by her father - meets half-orc Noth during a snowstorm, it becomes harder to ignore her cravings. For companionship, acceptance... and freedom.

But she has something she's been working toward. She can't just stop now.

For Noth (he/they,) he's faced a life of anti-orc sentiments from humans and disdain from some of his clan over his parentage. But there's something about Thea that Noth can't forget or let go of. A warmth that calls to them.

Fate gives the two a helping hand, finding ways to push them further together.
Subscribe 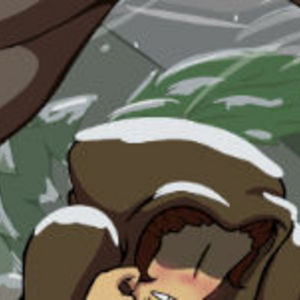