I was getting out of practice and went to put my bags in the trunk of my mom's car, she wasn't watching and she tried to close the trunk but ended up hitting my head instead. I said I was okay, and I felt it too. Until the next morning.

I wake up in my bed, surrounded by my blankets in mid-October. I didn't open my eyes. I do this every morning, I try to go a far as I can in my normal blonde white girl routine as possible. I usually stop when I'm putting on makeup. So, like any other normal morning, I went through my routine. Wake up, go to the bathroom, brush teeth, get dressed, then I put on my make up. When the time came to open my eyes, I shielded them from the light for a few moments so I wouldn't get a headache. When I took my hands away, I couldn't see anything.

"You don't say?" I put on my sarcastic face. "I still have to go to school, and I would rather have some super cool bandages over my eyes so it looks like they fell out." I have an odd sense of humor. Don't judge me.

My mom found the bandages and wrapped them around my head. I seriously felt like this wasn't a big deal. People are born blind, people go blind. They're still alive, so what does it matter? I'll have to have someone help me with all of my classes. That terrifies me more than anything. I'm a social butterfly, but I'm an introvert when it comes to asking for help.

I head off to school, My mom leads me onto the bus, despite my protests, but secretly I was glad I got on the bus okay.

My friend Allie slip in the seat next to me. I could tell because she literally slid into the seat and no one normal does that. "What happened to your face?" she asked.

"I broke my seeing eye things." I replied with a wacky smile.

"You're blind? Or partially?"

"Full on. Can't see anything but a black abyss."

"So, how's your morning?" At that, Allie launched into the story of how her brother took the last waffle so she had to have cereal, but she was out of milk so she had to eat it dry. She usually droned on like this so I learned out to tune her out quickly. I slipped my earbuds into my ears like a stealthy ninja, and played my songs.

I don't think I could go on if I went deaf instead of blind. Sure, it sucks not being able to see, but music is so important to me, that it would be worse not to hear. I listened to my music until we got to school 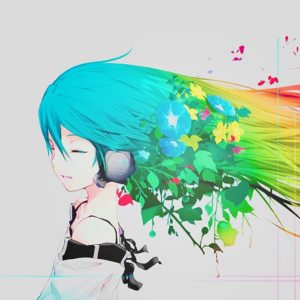 NOTE: I'm not blind and I do not know anyone that is, I have no idea what it would be like to be blind, but I would like to try to tell a story from my perspective. Please do not criticize me in the comments below.

HAVE A WONDERFUL DAY~ 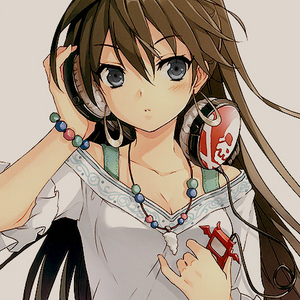 Thirteen year old Eryn hit her head and the next morning woke up blind, this story is about her life slightly before she went blind, and after.
Subscribe 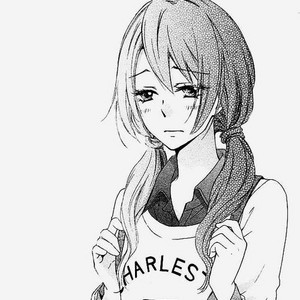