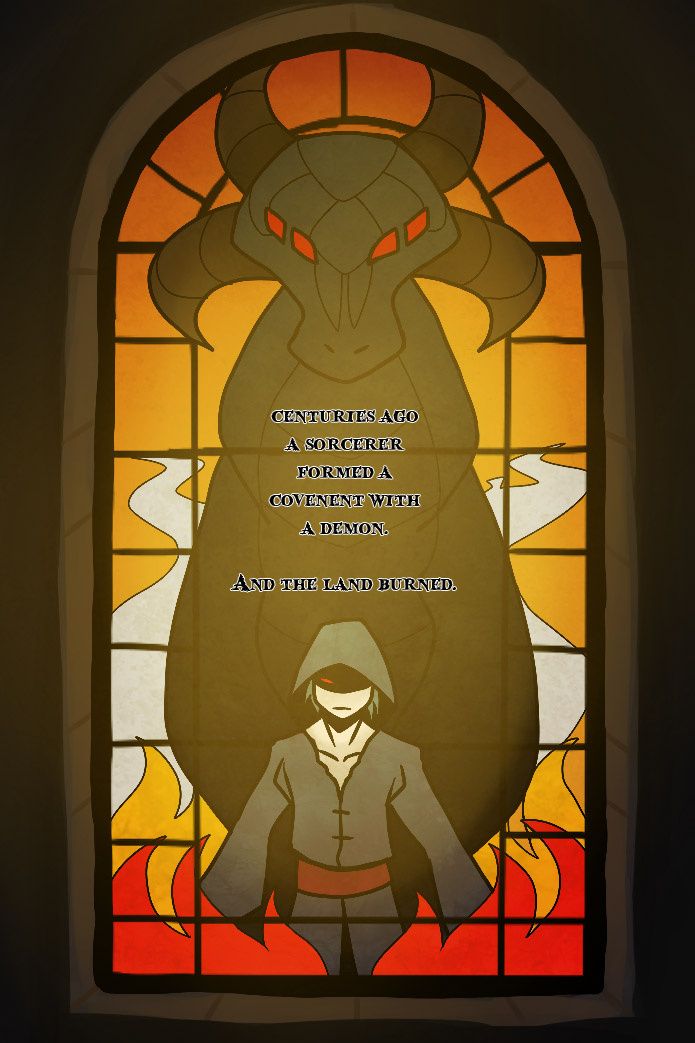 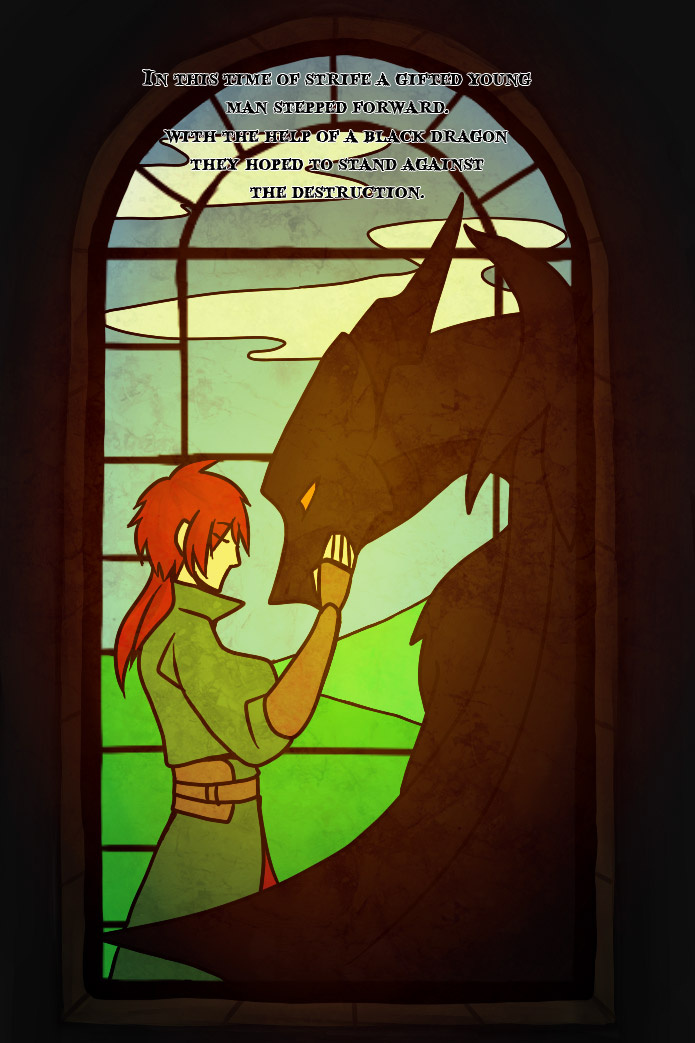 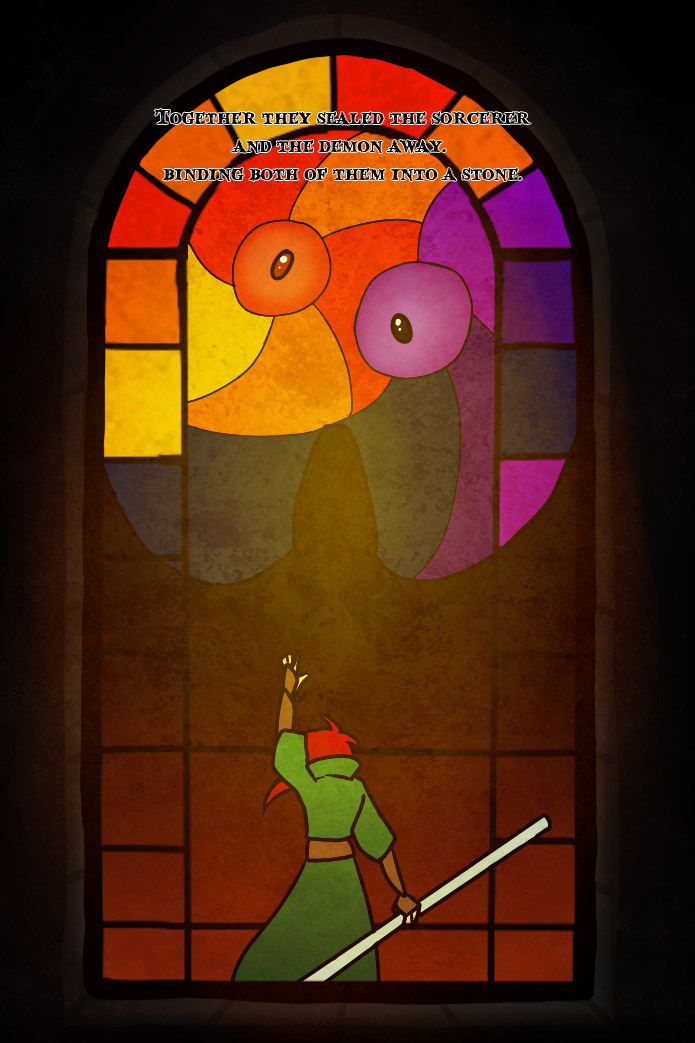 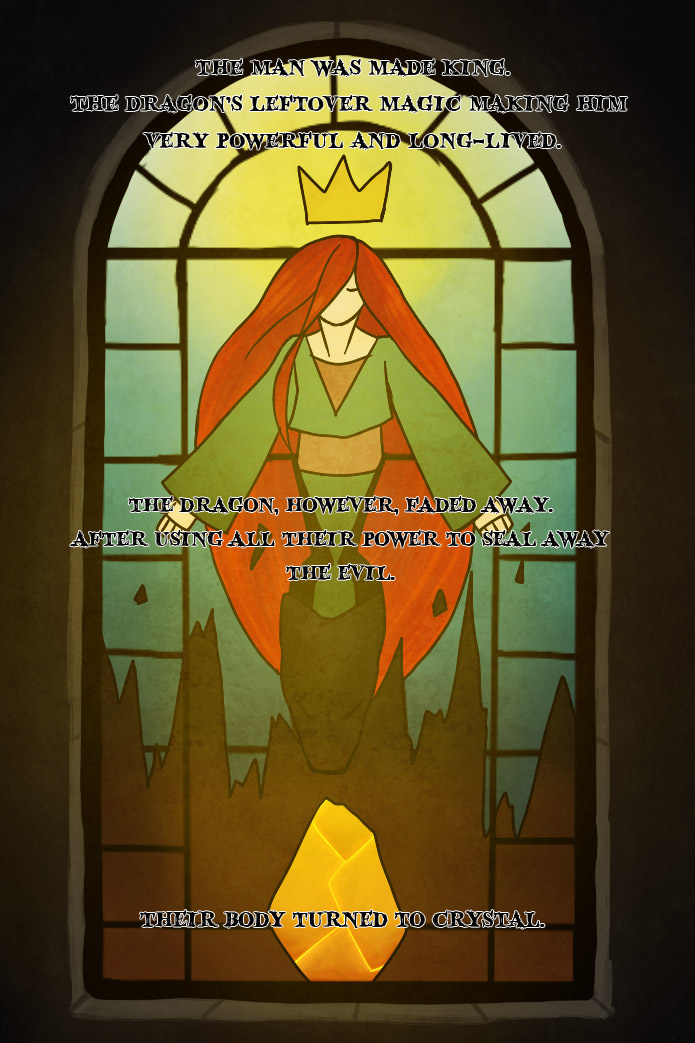 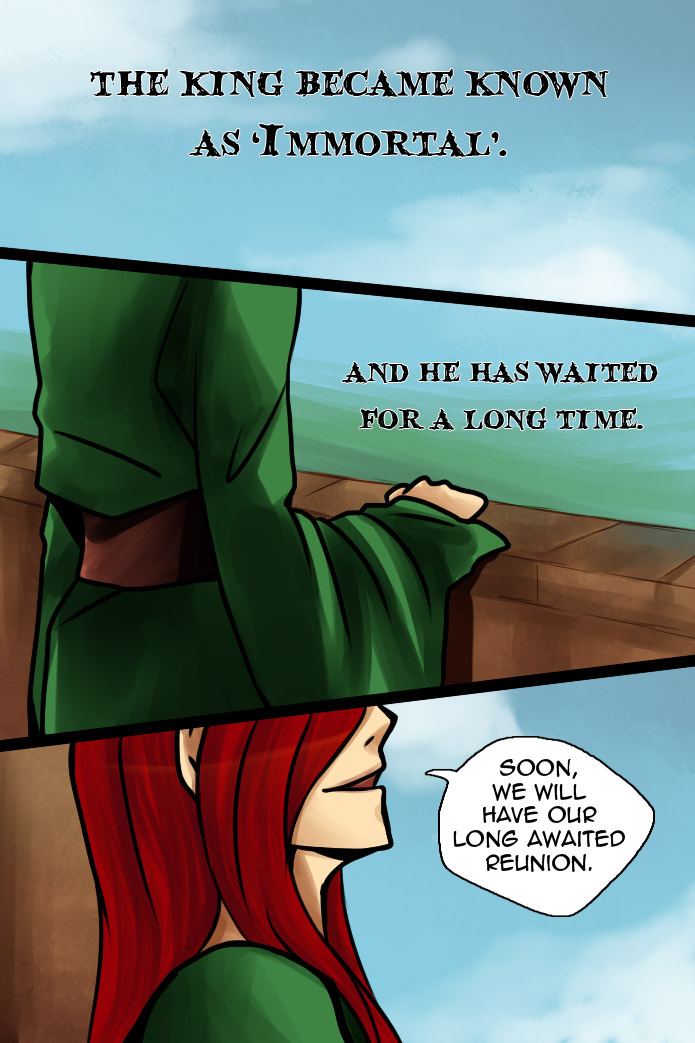 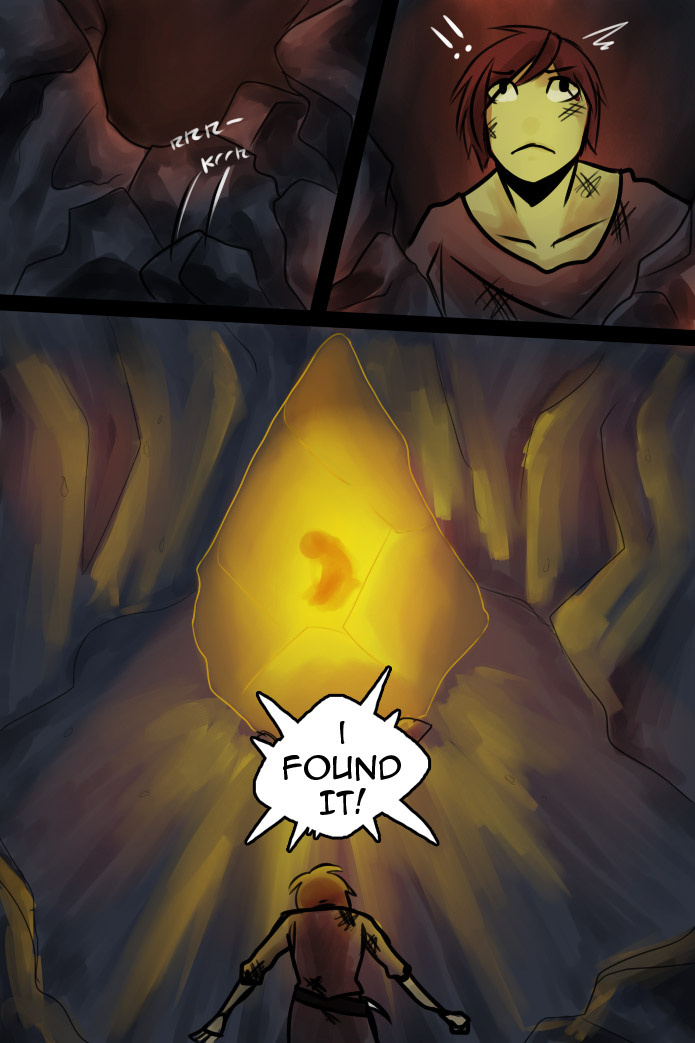 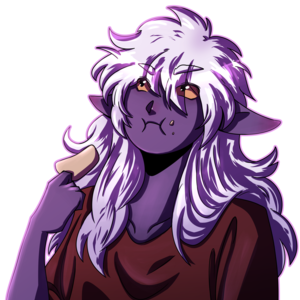 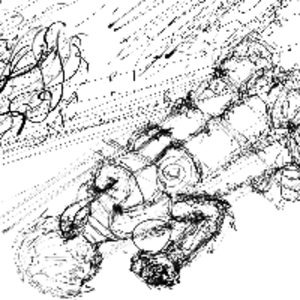 I get the feeling based on that ominous reading that either the "boy" who became the "immortal king" either wants the dragon for his power to drain all of it and become über powerful or because he legit wovs the dragon and wants his wover back. =P 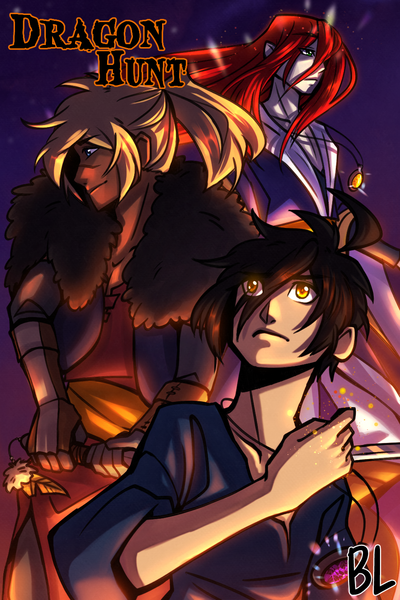 200 years later, Leo; an ambitious mercenary, finds a fiery eyed amnesiac in the back of the cart. A job given given to him by the Immortal King. So of course he has to help this guy out!

But no good deed goes unpunished. They soon find themselves dodging magical knights and powerful creatures... And, just maybe... Dealing with their own feelings. 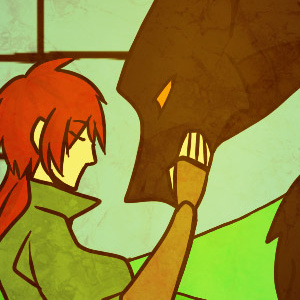