In a snowy area twenty miles way from the city, a father and his son went hiking through the snow. The cold winds raised the hair on their skin. The son began to grow tired with every step when he noticed something off. He saw a juvinille ice drake with the look of fear on his face. Upon taking a closer look, the son noticed what scared the young ice drake. A wyvern, having failed to ambush the ice drake, began to lunge foward to tear apart its prey. Before that could happen, the son hit the wyvern with a large branch. The wyvern landed on its feet before lunging at the son.
The wyvern pinned the son to the ground and began to slash at the boy. Before it could make the kill, a large ice drake ambushed the wyvern and bit into it. The son quickly knew this was the young drakes mother. The mother drake crushed the wyvern in her jaws staining the snow with blood. At that moment, the father came to the aid of his son. He imediatlly check for injuries and noticed a cut on the sons left cheek. Luckily, the wound wasn't big enough to require strong healing magic but blood was still coming out of the wound. The father and ice drake took one look at eachother before going their seprate ways. Little do they know the son and young ice drake will meet again.
Many years later, the son was now a man and the father had long since passed from an illness. The injury was now a scar that was visible on the sons face.  After a quick wash, the son prepared himself for the first day on duty. The son came down to bid his mother farewell. The mother, sadden by her sons departure, informed him to be careful during the trials. Knowing that the job he obtained would be dangerous, he resured her that he would be fine. With one last embrace, the son heads out to begin the trails and become a dragon rider. Feros will know the sons name, Eren Frost. 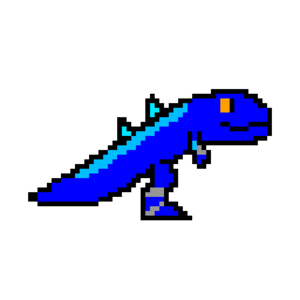 Chapter zero, basically the prologue. Just a simple intro to this story. This story is more or less a side thing to hope you over while Cyberbeast is being worked on. Chapter one is where the plot starts. 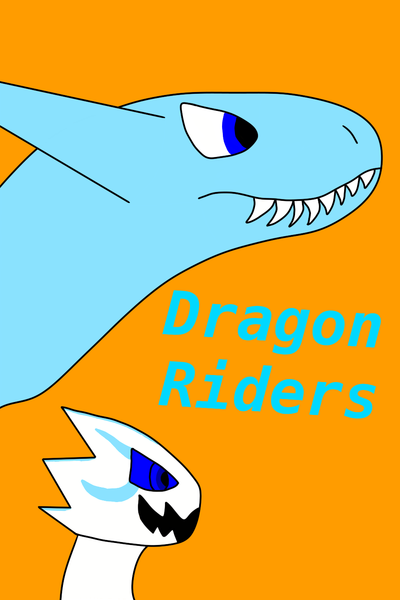 In the plant Gaia, there lies a continent known as Feros. Feros is home to many creatures and people. Within the center of the continent, there lies a massive city, one that has managed to coexist with nature. Peace lasted in this city until a massive Shadow dragon began attacking the city’s barrier. When the attacks began, the Dragon Riders Association(DRA) sent out dragon riders to investigate. The story follows Eren Frost and his ice drake, Glacious to find the cause of the Shadow dragons rampage and hopefully calm the beast.
Subscribe 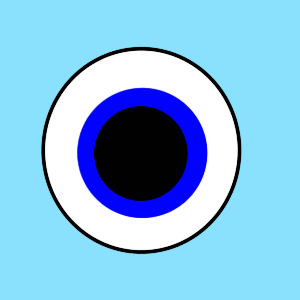