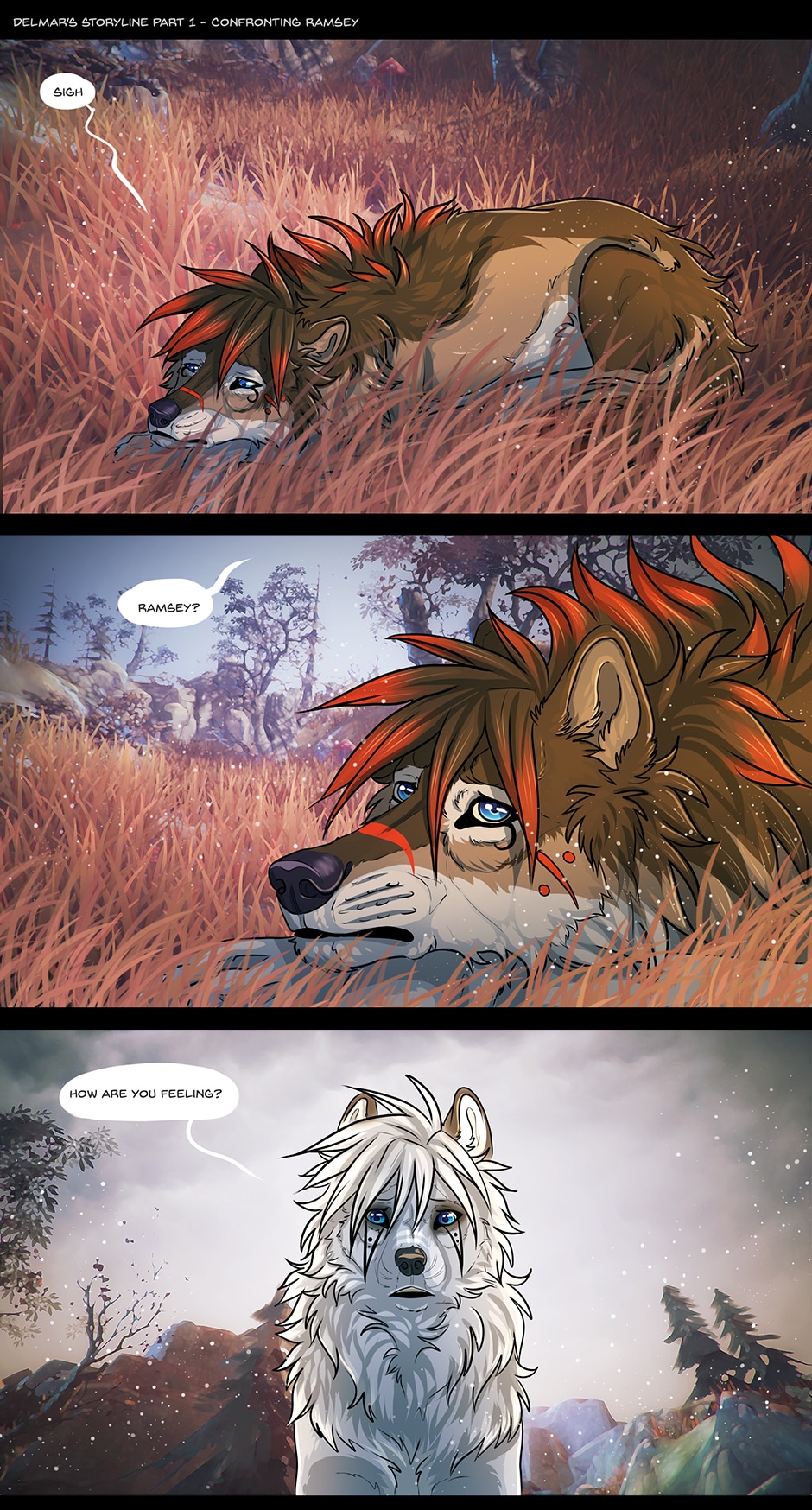 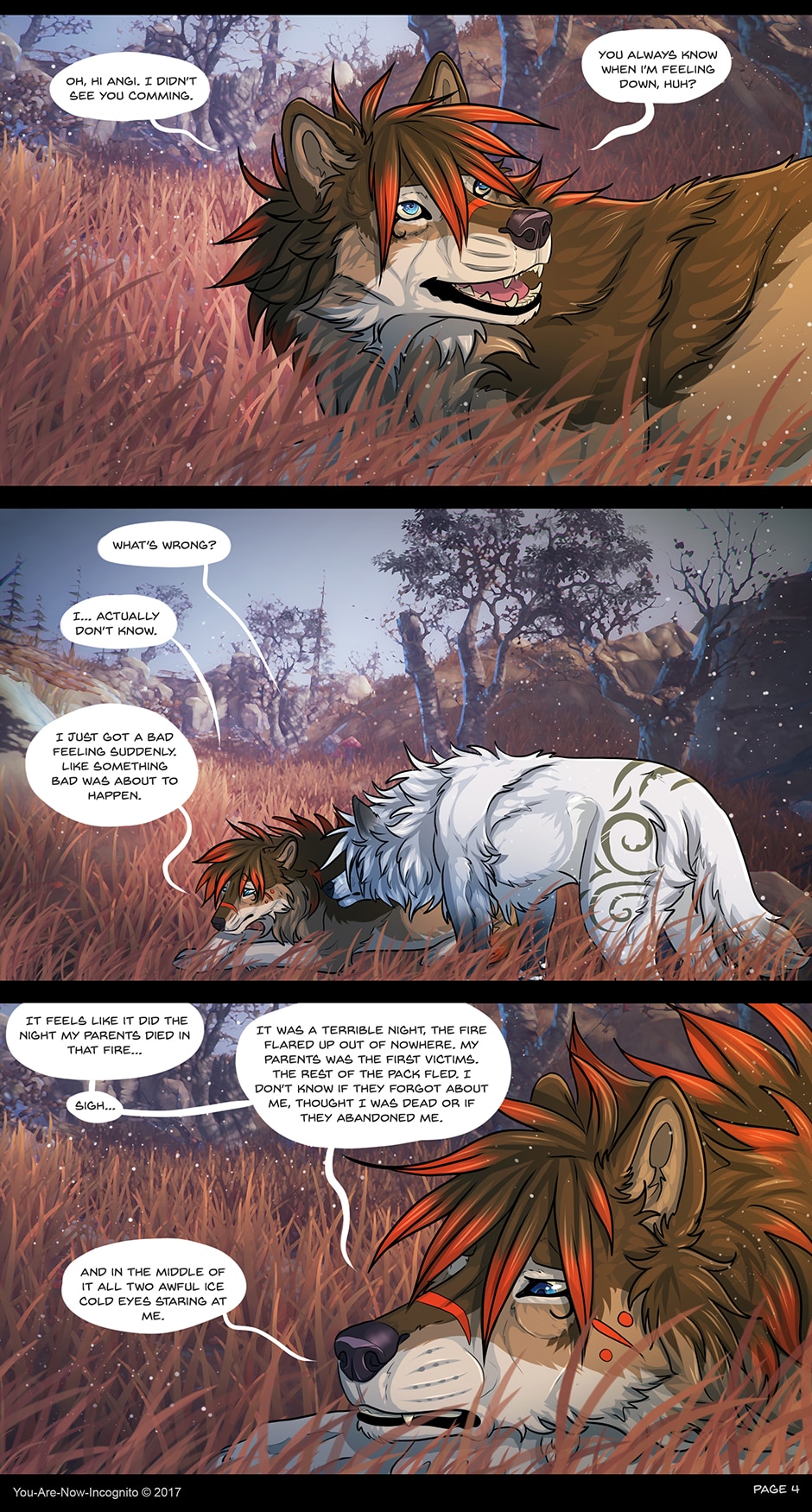 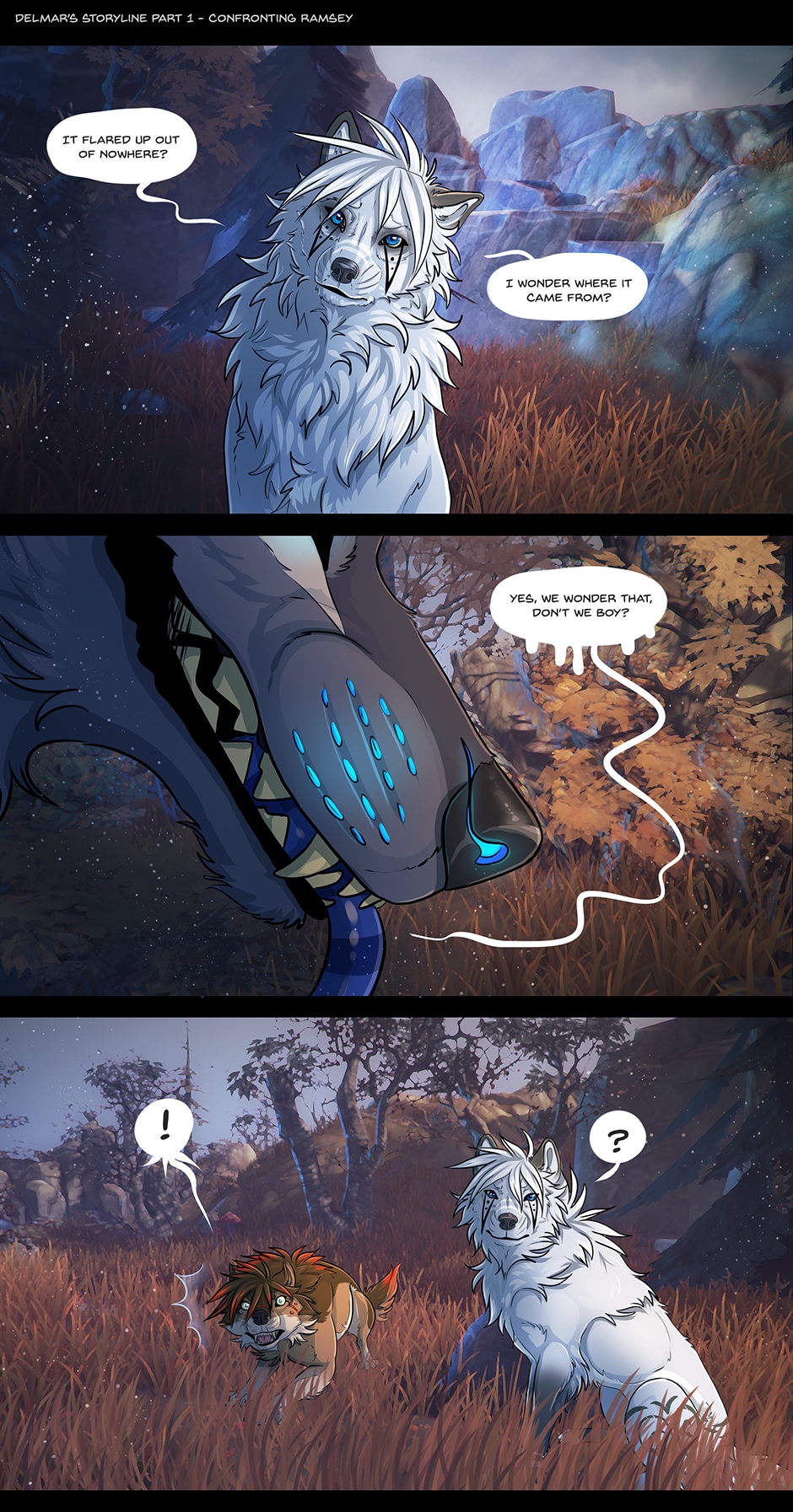 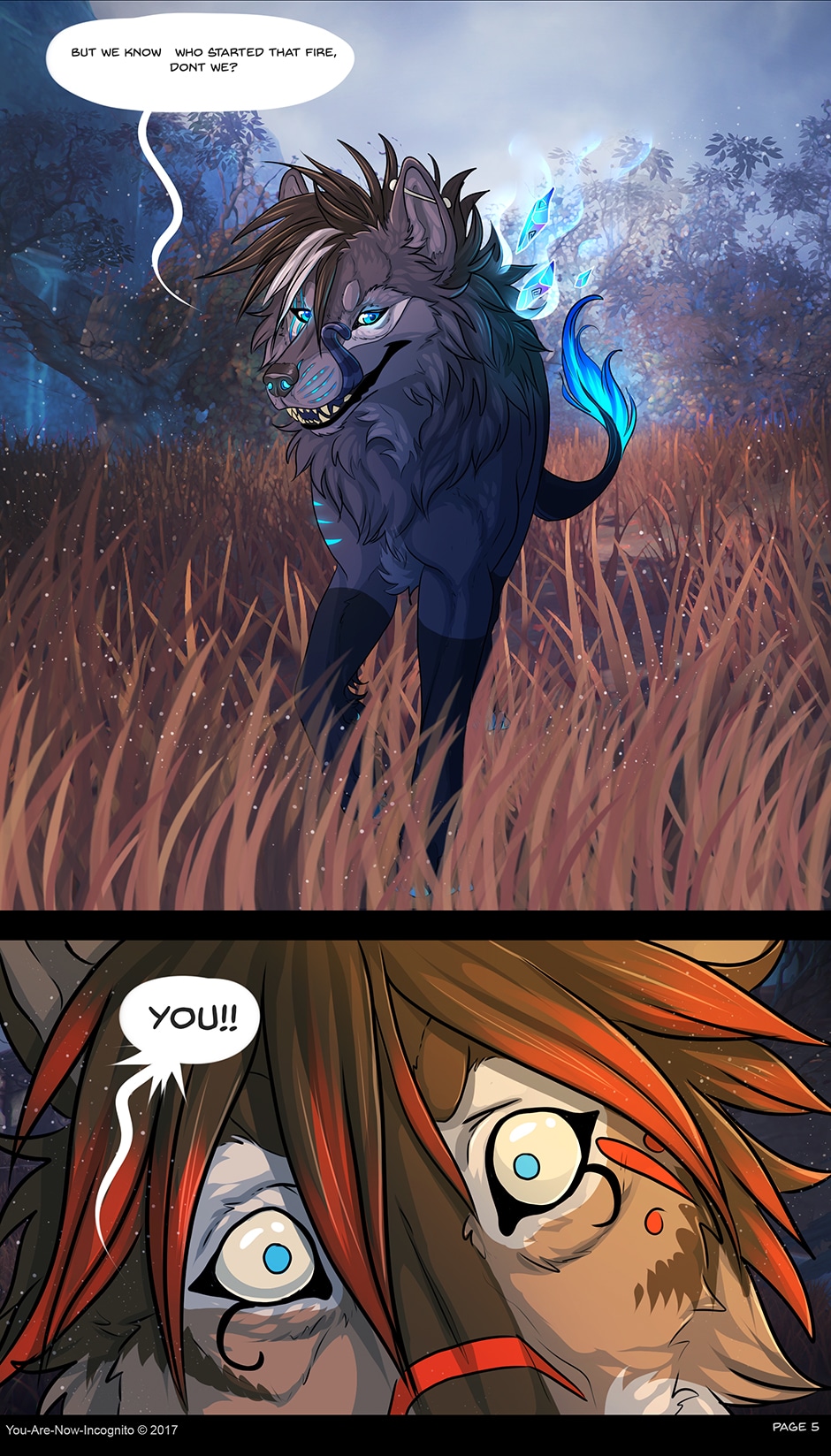 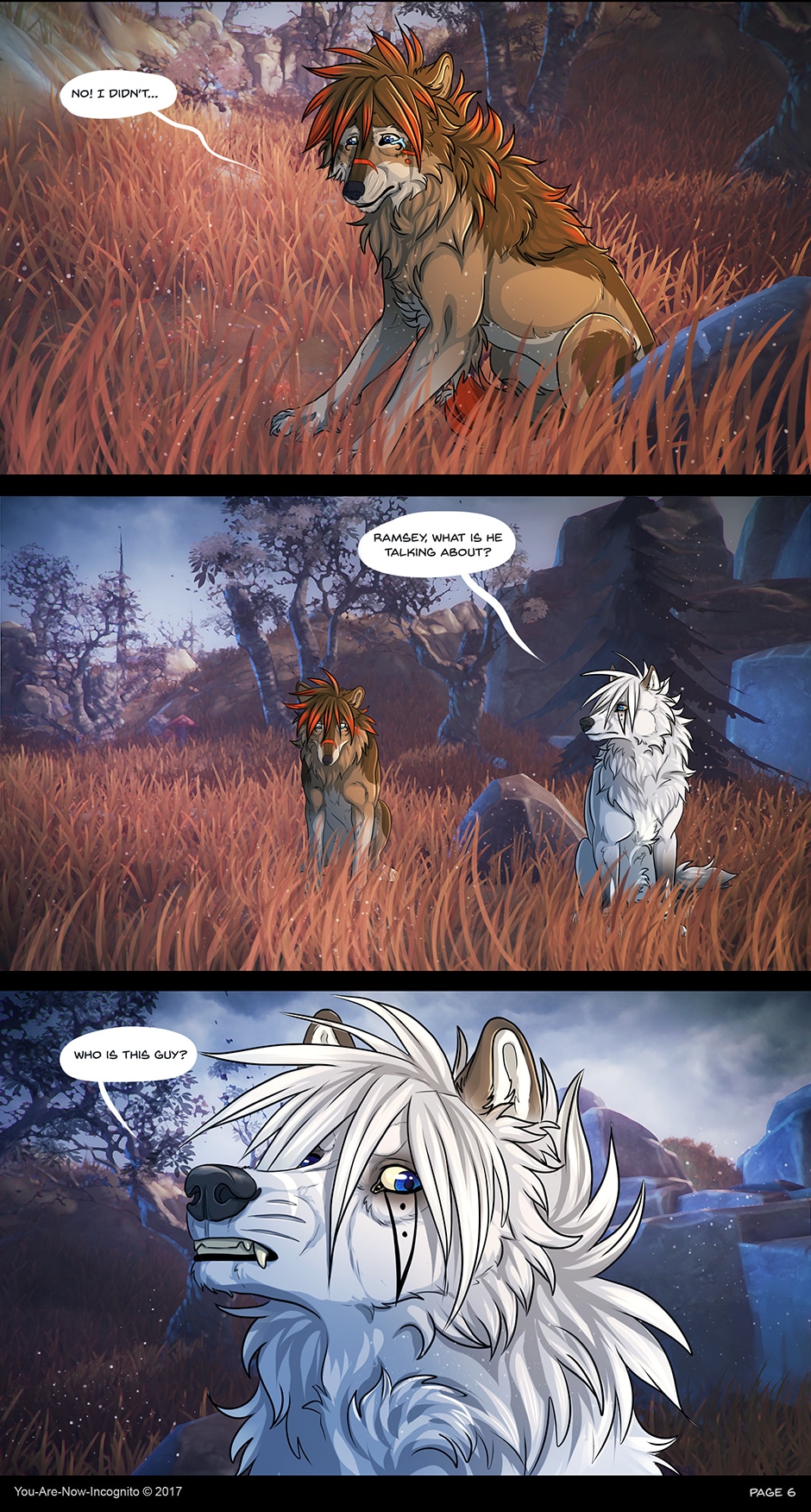 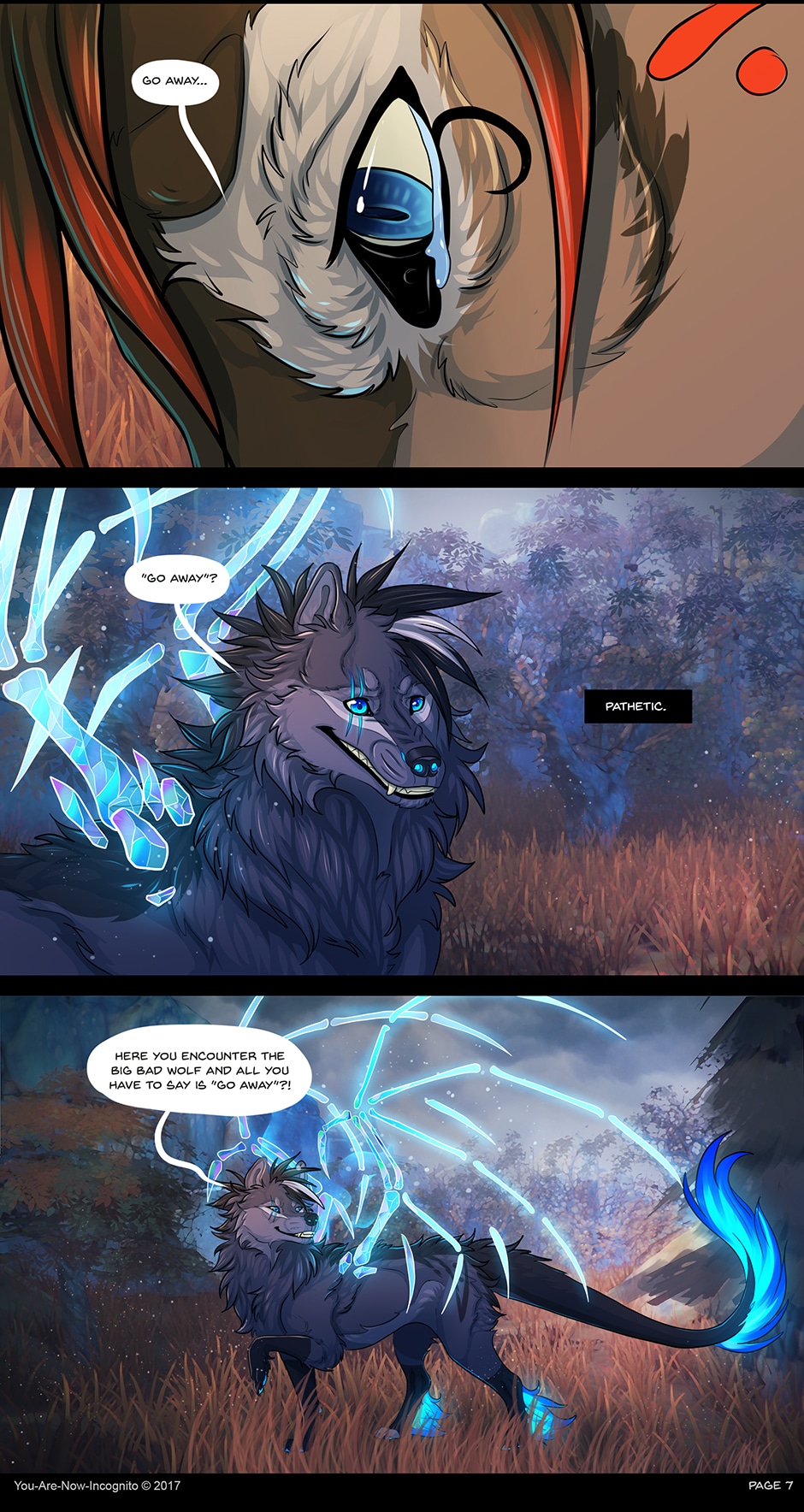 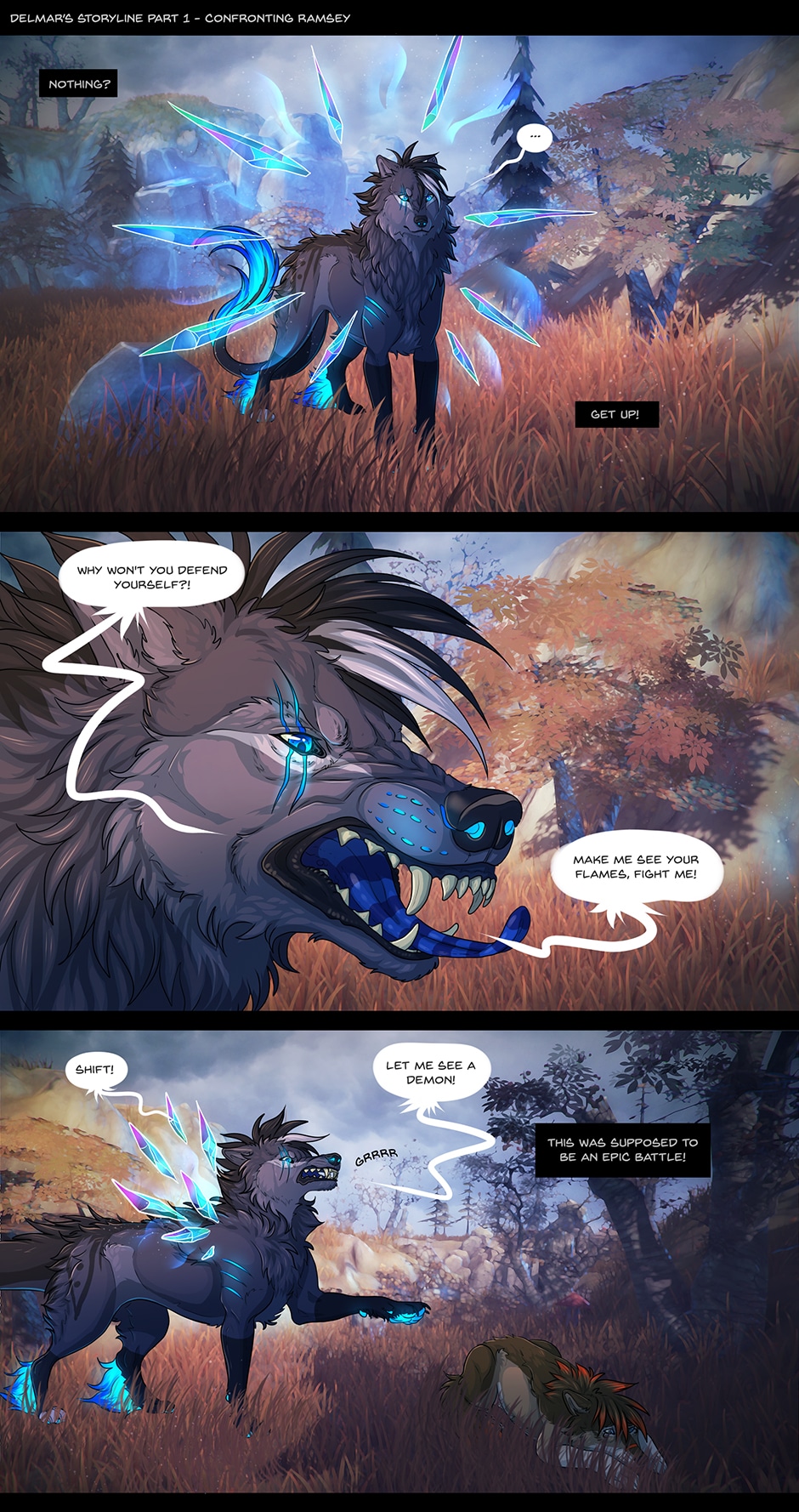 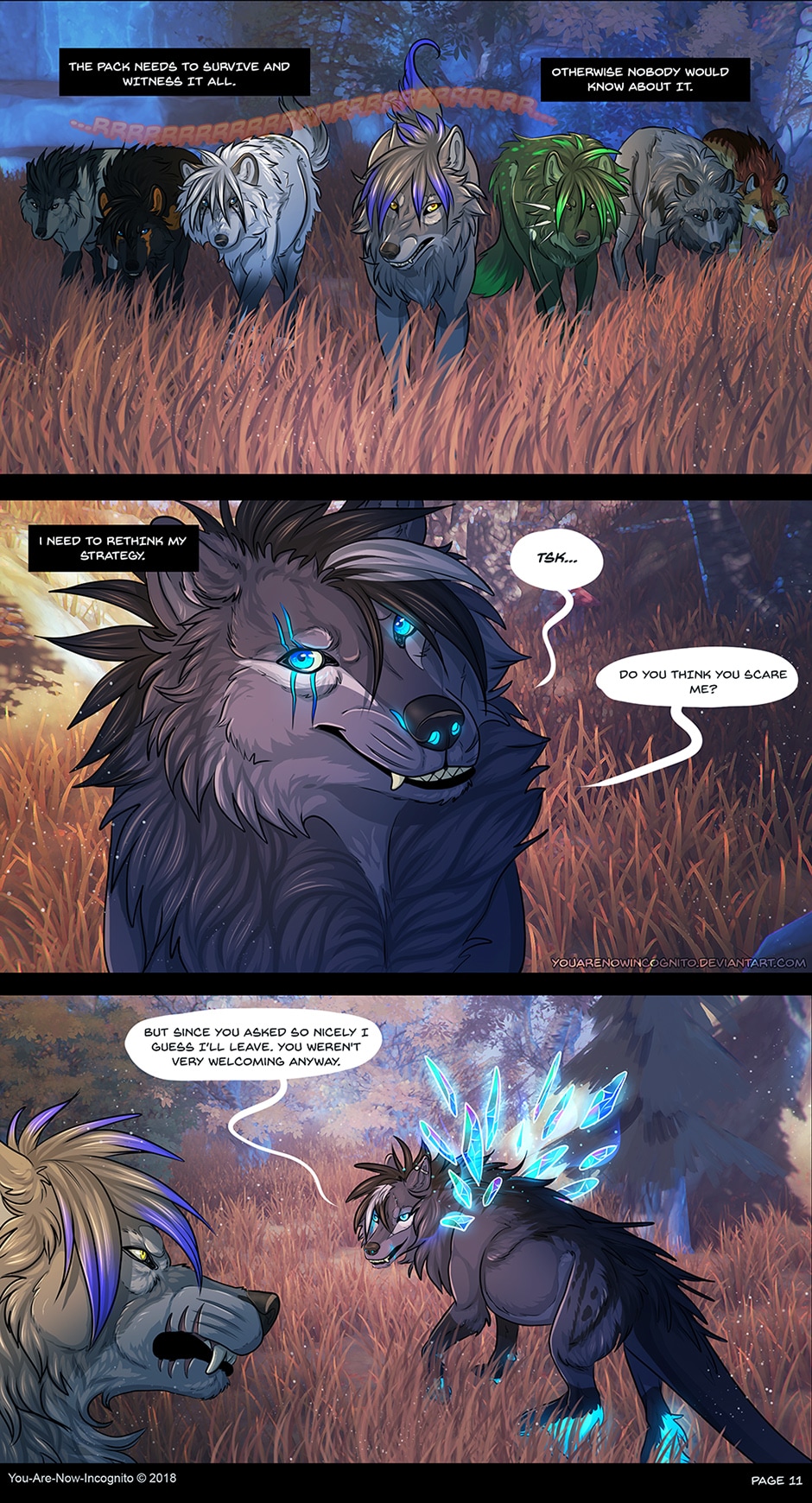 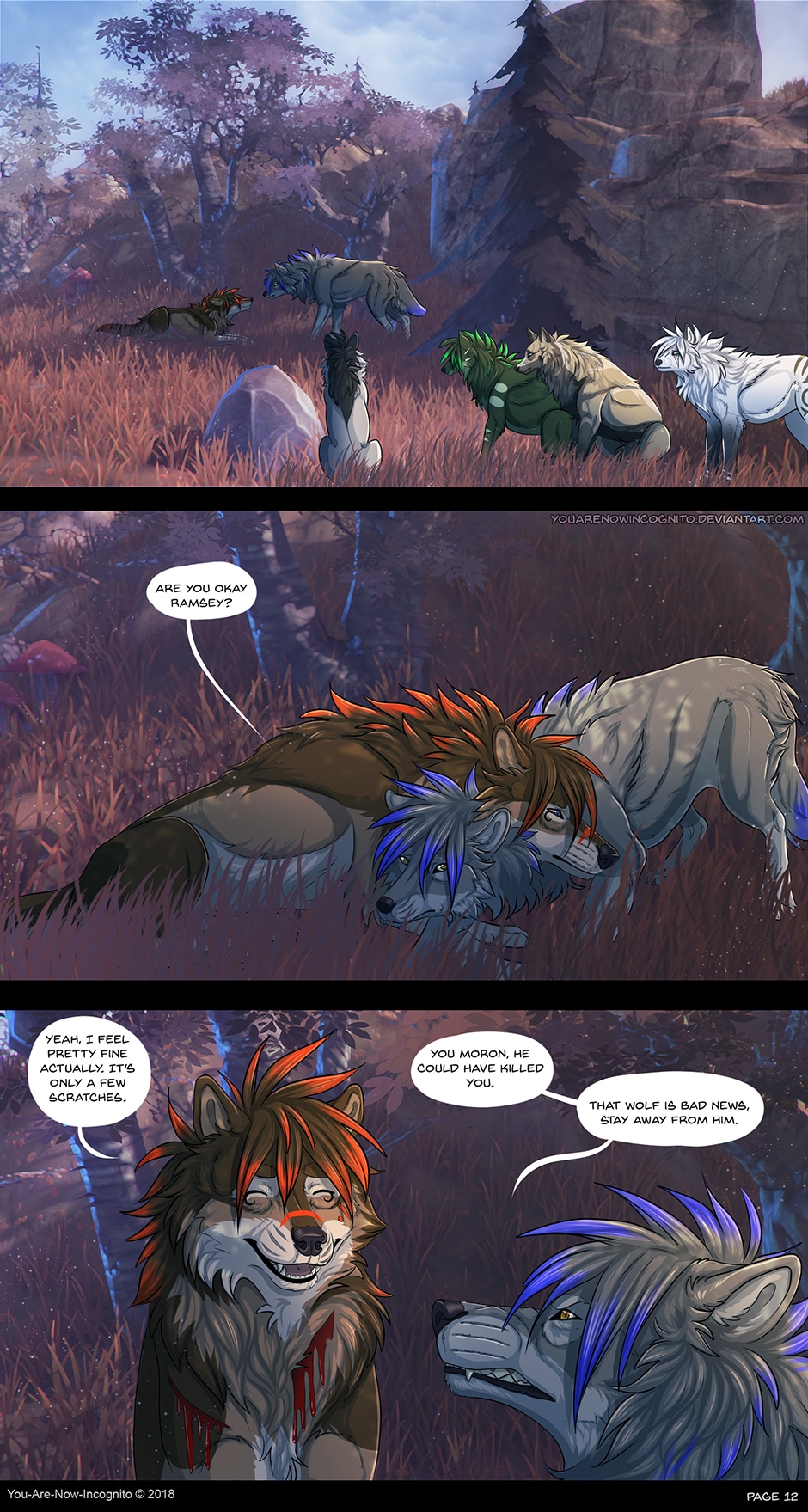 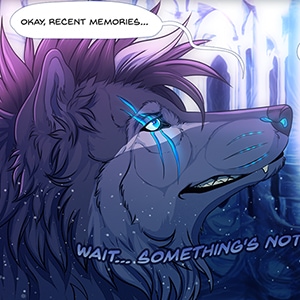 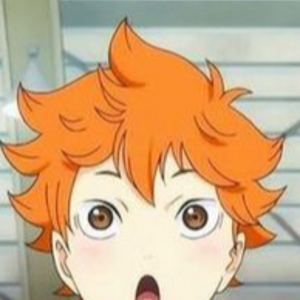 Wowza! The page loaded and i died from what beautiful artwork I have been bestowed with. 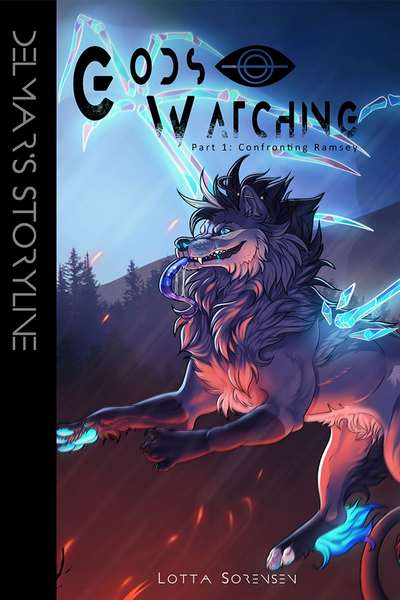 It's been 10 000 years since the war at the beginning of time. The gods have not been seen since. The elemental demons which they thought they had exterminated now hides themselves as inhabitants of the world, humans and animals. They call themselves elementshifters.

The shifters live in fear for the day the gods will return. Those of the weaker elements who can't hold up a proper disguise are treated as low-class citizens. But memories fades and becomes legends and then stories. Were there really any gods to begin with or was it just a tale the stronger ones came up with to suppress the weaker ones? Who are they really hiding from?

This is the story of Delmar. An insane lowpower outlaw Ice shifter with the strange psychic power to read other beings minds.
Subscribe 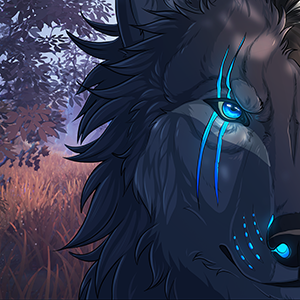