Emma Lane and the Witch's Mirror

It was her 10th birthday Emma was so excited sort of. Emma was a nine year old girl (Almost Ten) and lived in a rich neighborhood even though she didn't really get all the fancy stuff. You see Emma is not really part of the family in her house she is really just a cousin but her parents died in a building fire so she was sent to live with her Aunt Alexandra and Uncle Harold. They were the meanest people ever they made Emma do all the chores and just laid around the house doing nothing all day! On her birthday Emma was sent to get the mail as she was going through it she saw a peculiar envelope, it was addressed to her! But, no one ever wrote to her. She was about to tear open the envelope when her aunt yelled," Are you trying to be a turtle hurry up!!!" Emma hurried back to the kitchen and handed all the letters and things  to her except for that weird letter. While she served breakfast her mind kept wandering back to that weird letter and she almost spilt hot grease into her aunt's lap. After breakfast was finished Emma was told to go to her room. When she got there and the door was locked she opened the letter it had to thick pieces of parchment. The first letter said,"Dear Mrs. Lane you have been accepted at the Hallows Academy of Magic please find inside this letter a list of school supplies that you will need for the school year. We must get your letter no later than August 1. Please note that all first years are not allowed their own brooms.

Emma couldn't believe her eyes. She couldn't be a wizard. Well she had done stuff unusual when she was angry or sad. Like when that bully had cornered her at school she closed her eyes and was magically in class again like she had been there the whole time. Emma was so confused!!! She needed someone to talk to so she went to her aunt and uncle. They were furious that she had hidden the letter from them. Then she told them how she was a witch, and how she needed to buy school supplies but they just said it was probably a joke by someone weird. Then Emma started yelling at them and they sent her to bed but they took the letter first. That night Emma snuck downstairs and overheard her aunt and uncle talking,"We knew this would happen she is just a freak as they were. I think we should throw her out. Yes let's throw her out." Emma was shocked they were going to throw her out. 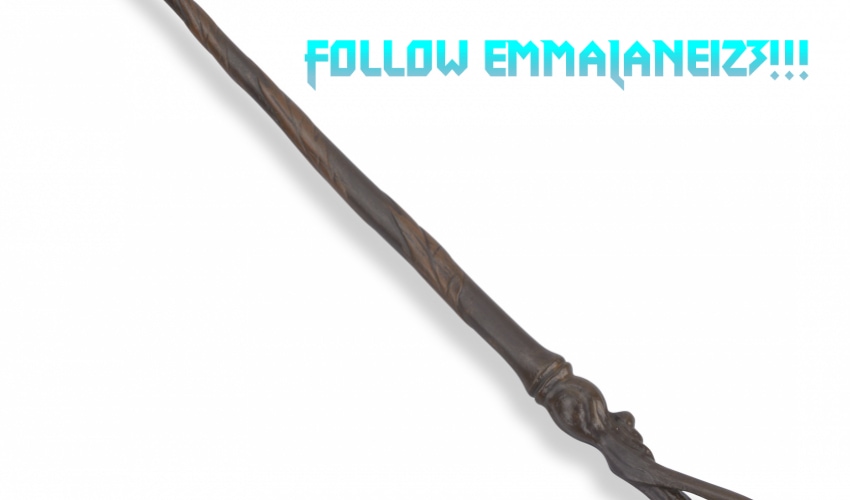 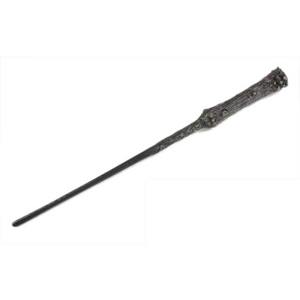 Emma has gotten a weird letter from a school. The letter says she is different than everyone else and reveals an interesting secret. 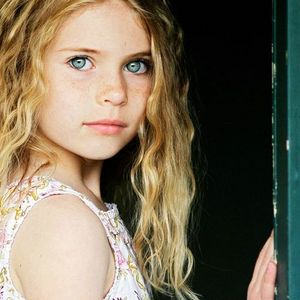 Emma Lane and the Witch's Mirror

A girl named Emma is turning ten but on her birthday at midnight her life changes forever. Join Emma on her journey in this new world!
Subscribe 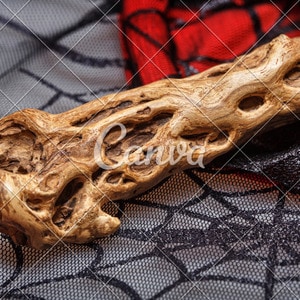