The sound of footsteps was closing in on him, the 'pitter-patter' of boots sprinting across the damp undergrowth of mossy weeds and the occasional 'thud' of feet planting themselves upon gnarled roots. They were chasing him, trying to catch him, to shoot him down and to destroy him. To them, Supra was a threat, someone who never listened, a blind rebel, a powerful magnet, someone who could never be trusted. They were not wrong. After all, he was an abomination to them, to the mole-makers, that only provided empty stomachs and watchful eyes. To them, he was a failed experiment that opposed its makers, the spark of flame that burned in the dark and the fire that will bring down the globe.

A bullet zoomed past his face, so close that it grazed his left cheek, leaving a trail of scarlet in its wake. Supra pushed himself onwards, the roar of gunfire breaking through the solitude of peace that only the forest could given him and startled the birds overhead. He knew that now, he had no choice, at some point, Supra will have to stop running, plant his feet firmly on the ground and to turn and fight. Running and hiding will just drag him 6 feet under. He was going to show them that he wasn't just a pawn in their games, and if he was going down, then he might as well drag them down with him.

Abruptly he ceased his running, stopping before a tall oak tree that was at least 50 meters above the ground. Seizing his chance while the mole-makers caught up to him, he grabbed a branch and heaved himself up. Swiftly, Supra clambered up the tree, scaling with the ease of a squirrel. By the time he had climbed to the halfway point, the soldiers had caught up.

"You can't stay up there forever Supra, we'll just shoot you down." The mole makers were jeering at him. Their lips turned upwards into a disgusting sneer and their helmets shielding away their eyes, which held who-knows-what emotion.

Supra's heartbeat escalated as he pushed out his hands, palms facing downwards. He had one last trick up his sleeve, they had forgotten that they had made Supra unstoppable. He sucked in a deep breath as he closed his eyelids and listened, listened to the wind that whistled in the distance and the songbirds mournful tunes, then he felt, feeling the buzzing of the force-field enclosing the forest and the damp bark from yesterday's rain. Supra opened his eyes, they were now the colour of amber flames, dancing in the dark.

Supra was the blaze that set the world on fire, the ticking bomb that blew up the earth and the phoenix that was reborn in the ashes of ruin. Liquid fire ran through his veins, molten lava burned in his blood, Supra was on fire, he was ablaze, he was invincible. The bomb in him shattered, combusted, burst into millions of pieces, Supra had exploded. The trees caught on fire, its leaves burning red-hot, the roots caught on fire, brown becoming orange, the mole-makers caught fire, their terror etched upon their faces. A buzzing filled Supra's eardrums blocking out out any noise, apart from the screams of terror that came from their mouth. Supra had set the forest on fire, he had set the country on fire, he had set the world on fire.

Flames tickled his hands, it slithered up his thighs and embraced him wholly, he was also burning up, hundreds of Fahrenheit.

The world around Supra lost its original colour, all he could fathom were red, orange and yellow. Flames. Flames that ate them all alive, flames that indulged them into its embracing arms and flames that left nothing but ashes, black, brown and sooty. Nothing in its wake but ashes, grey and colourless ashes.

Death stained the air and blocked all his senses, nothing was alive, nothing apart from him, for he was Supra, the phoenix reborn from the ashes. 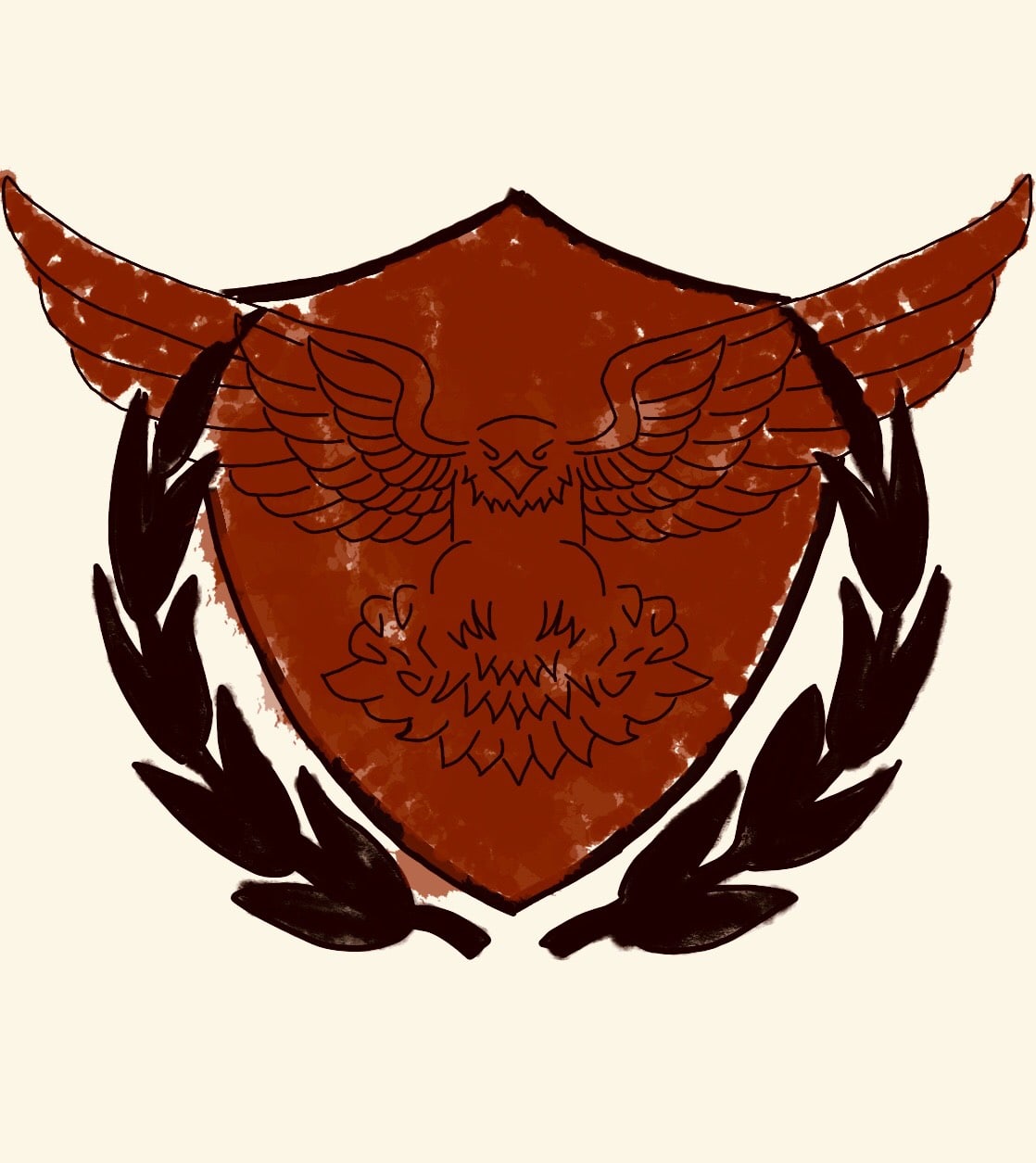 prologue, the birth of Supra. 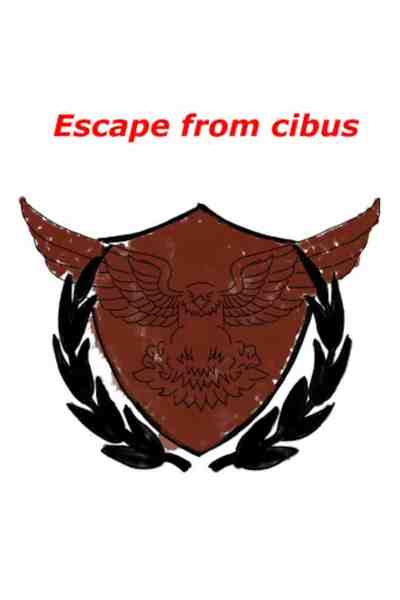 Cibus, once a glorified nation, is destroyed by war, famine and disaster. It now drowns in rubble and ruin.
With citizens forced to forever spend their lives subterrene and isolated from the remainder of the world, Cibus soon spirals into another war, a civil war.
This revolution soon splits Cibus right down the middle, the Supra, who stays above ground and Cibus which remains below terrain.
Subscribe 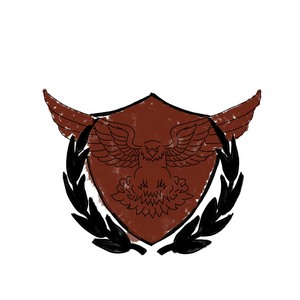