Finally, they started the recycling process. I knew they weren’t going to take me because I did exactly what they told me. I mean, a lot of the other students wanted answers as well. Anybody who finds a supposed student’s body in their parking lot aches to know what is going on. Even though I was told to lead the riot by my personal update, I may have gone farther than they intended. See, at our school here in Greensboro, rioting isn’t ordinarily something that is permitted. As the Hyrap race, our robot-to-human ratio gradually goes up as we age. At the average age of our teachers, 43, you are 85% tech, which can be changed for up to 5 hours a day with a pill manufactured by a company I forgot the name of. When you get to be 85% tech, you have zero tolerance towards anybody of our generation. The oldest teacher, Mr. Walker, was the first to try and calm anyone down, but the incident was so revolting that it didn’t end for a couple of hours. That Tuesday, which seems irrelevant by now, was when I may have made a mistake. See, in Zariano, you aren’t able to have your own opinion, or else you have to obviously be recycled. I mean, at least some of you will become a new person, the tech is used for someone else, and your organs will be donated. Every Monday, someone from our school is regenerated into a new person, the old one will be forgotten in the nightly update. Speaking of which, every night, the Hyra Tech Company auto-updates our minds, and with the update, we are forced to forget who they recycled. All the memories of that person, everything that they did, wiped from our minds. Nobody knows that this is going on; it kind of just, happens. But I am different, I am clued in on what happens.

Back when I was in fourth grade, I was in the student council at my school, and part of the student council, you had to report to the CEO of Hyra Tech every year. For some reason, I had to meet him separate from the rest of the council, and he told me that I was different from the others. He gave me a chip to plug into myself every night, so I could bypass the update and receive my personal info. I was ordered to not tell anyone about this classified information, or else I would be recycled, and they would choose a new Keeper Knowledge. Anyways back to Tuesday, one of the students encountered an unknown body in the school’s parking lot, wearing a school uniform. However, the name tag read “Jacky A. Rose”. Nobody knew who this girl was, and even the database showed no results. Of course, I remember good old Jacky, but I wasn’t sure why she was in the parking lot, she wasn’t deemed to be recycled, some guy named Alex was supposed to be, and that’s what was told to me in my nightly info from the CEO, John. But I was also told that I needed to riot over this and make the points that her name didn’t show up in the servers, and the school system is corrupt, but I wasn’t to say anything I knew not to, but I may have slipped. When I was talking to my best friend, Hannah, I said this is what happened to Jasper, and she said “what are you talking about?” but luckily I said it was just from a book I read, but I think someone else may have heard me. I could be being recorded as well.

When we were walking to school in the fall of eighth grade, we walked by Old Jerry’s house, and there were no cars, so we suspected a burglary. We went to investigate. When we came to the door, we tried to pull it open, but it was locked. So we hopped over the picket fence, and our palms were covered in small yet insignificant splinters.

The grass was tall and didn’t look like it had been mowed in months, the intricate cedar back door was left ajar for anyone to get inside. When we got into the somewhat musty home, I saw drawers open, and paintings smashed. Paint was all over the floors and walls, along with the steps of the stairs, there were holes which obviously were not meant to be there. We never discovered who was in there, and luckily got out before anyone thought that we were breaking in.

Later that night, the whole incident was wiped from anyone’s mind that had any memory of it, and only I could remember. I really hope that they don’t decide to reuse Hannah because she is one of my best friends. 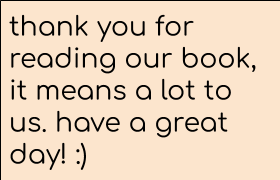 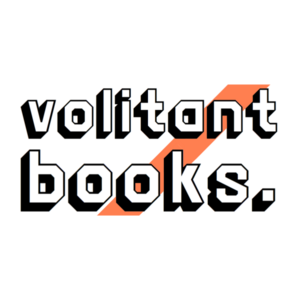 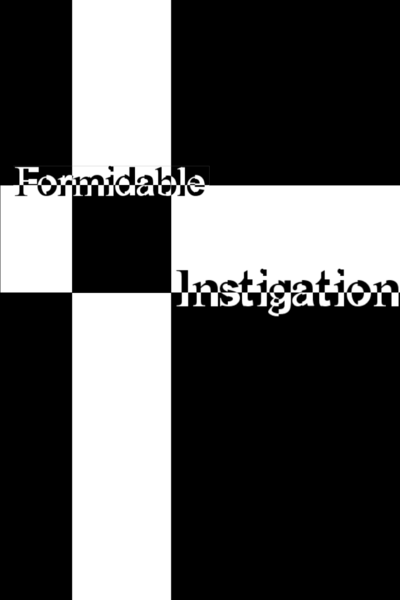 Formidable Instigation is a novel about a teenage girl living in a dystopia run by a tech company. She is the only one with knowledge of what is truly going on
Subscribe 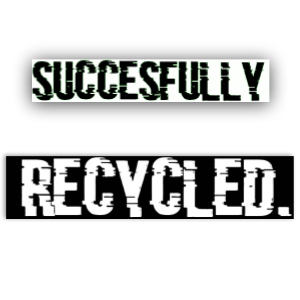