Cancel Continue
The alarm clock hited hard his ears, he wanted to throw the object away but he remembered the fact that today would be his first day of school and he needed to wake up. Whether at 5:30 in the morning or not, he had to at least choose a basic outfit so as not to be embarrassed in front of his colleagues. Watched his phone at a glance, the clock pointed to 7:30.
“SHIT !!!!!!”
He thought desperately jumping out of bed as he tore off any piece of clothes on the wardrobe and put on his platform boots from the demonia boots, tore the teddy bear backpack off the desk and ran into the small kitchen, grabbed some toast and stuffed it in his mouth and hurriedly getting out from the apartment.
- Good morning Yuji! - The doorman said seeing him delayed, again. - That way you're going to get fired, kid.
- This time is college, and, do not wish me that, Sherman! Good Morning!
Taking his bicycle, he started cycling towards the school trying to eat the toast at same time, as he was still sleepy, it was difficult to reconcile all the tasks.
“Shit, shit, shit, shit, shit, shit! ”- It was the only thing that crossed his mind, until he was hit and fell to the ground, returning to the real world for a few seconds, which felt like hell.
- Oh! Look where you are you running!
The low voice sounded uncomfortable and Yuji rolled his eyes.
- You almost ran over me! You troglodyte! - He got up angrily.
The other took off his helmet revealing his shiny green eyes and his spiky gel hair, “how did he manage to put a helmet on it? ”Instantly thought Yuji.
- HEY! Wait, you got in front of mine motorcycle with that bike there, you runt! - Yuji laughed incredulously.
- You almost destroyed my Vetement hoodie and LOOK AT WHAT YOU DID ON MY BIKE!
He exclaimed the little one when he saw the broken bicycle, going to the other one still standing on the point of punching him.
- Hey fuck! Are you going to be there all day? Exclaimed an any driver, when he saw that the discussion had taking too long.
- And there goes all my part-time salary.
Grunted Yuji, pulling the bike out of there, while cursing the stranger and hurried at least to get to college early.
- Fuck! -It was his first day of school and everything seemed to go wrong, he gasped softly when he saw his older brother, Yukio, in front of the institution with the unbearable smirk on his lips. He came closer  to him seeing the crashed bike.
- What happened to you? It's awful. -He asked laughing at the situation, while trying to fix the collar of his younger brother's shirt, who in turn rolled his eyes snorting trying to walk away.
- A troglodyte hit me about 2 kilometers from here! And he blamed me, and him almost destroyed my vetements.
- Did you come pedaling with those boots?
- I came, why?
- That's why Mom said you're a danger walking alone.
- What kind of brother are you?
- The brother who came to say that you are late for your first day of school and that your class started, maybe, like a 10 minutes!
- You Cunt!
Yuji punched his brother's shoulder a little higher than him, throwing his bicycle on the bike rack and stomping off into the institute, a little lost.
He swore, up some stairs, realizing how stupid his brother was. He had to work hard not to end up hitting the other students, the corridors were full and the speed with which his feet walked was too dangerous, theses boots are good and bad choice at same time.
He walked over to a student unconsciously stopping him, he had no other option, apart from the only one that somehow apparently gave him eye contact.
- What you want? -He questioned showing immediately his surly temperament. - I could only be a freshman.
- Oh! Where is the visual arts sector and all that?
- Ah! You follow the corridor and turn until you get there! - He pointed and checked something on the phone. - You are very late!
- Thanks, me, I'm Yuji, Yuji Furaki. - He sounded shy, resuming his steps towards the room.
- I'm Julia Barbosa, now hurry up, go to your class Freshman!
Yuji shrugged and continued on his way down the hall, knocking on the door to enter without confirmation.
Inside the room he noticed a crowded room, cleared his throat ready to apologize, but was stopped by the voice of his teacher.
- You can sit there.
He pointed the teacher to a vacant spot and Yuji directed his eyes wide-eyed which were sustained by those of green nuances. The two shouted in unison.
- YOU!! 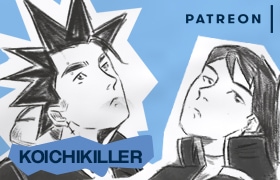 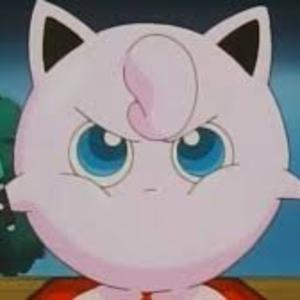 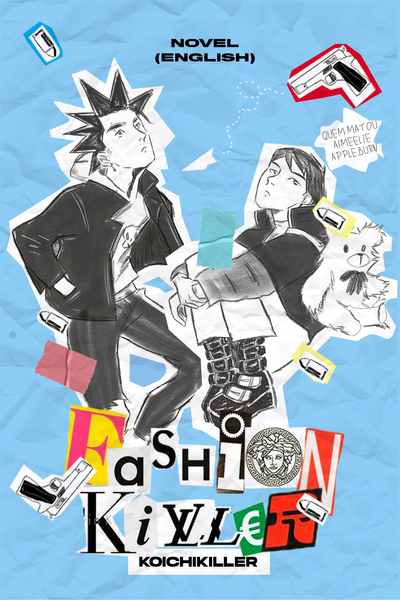 Zax and Yuji are two freshmen from the fashion college who hate each other, but when they witness a mysterious murder things may change.
Subscribe 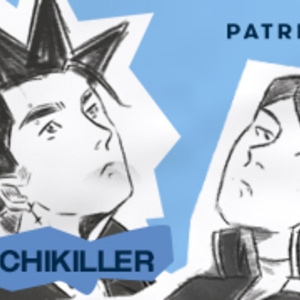