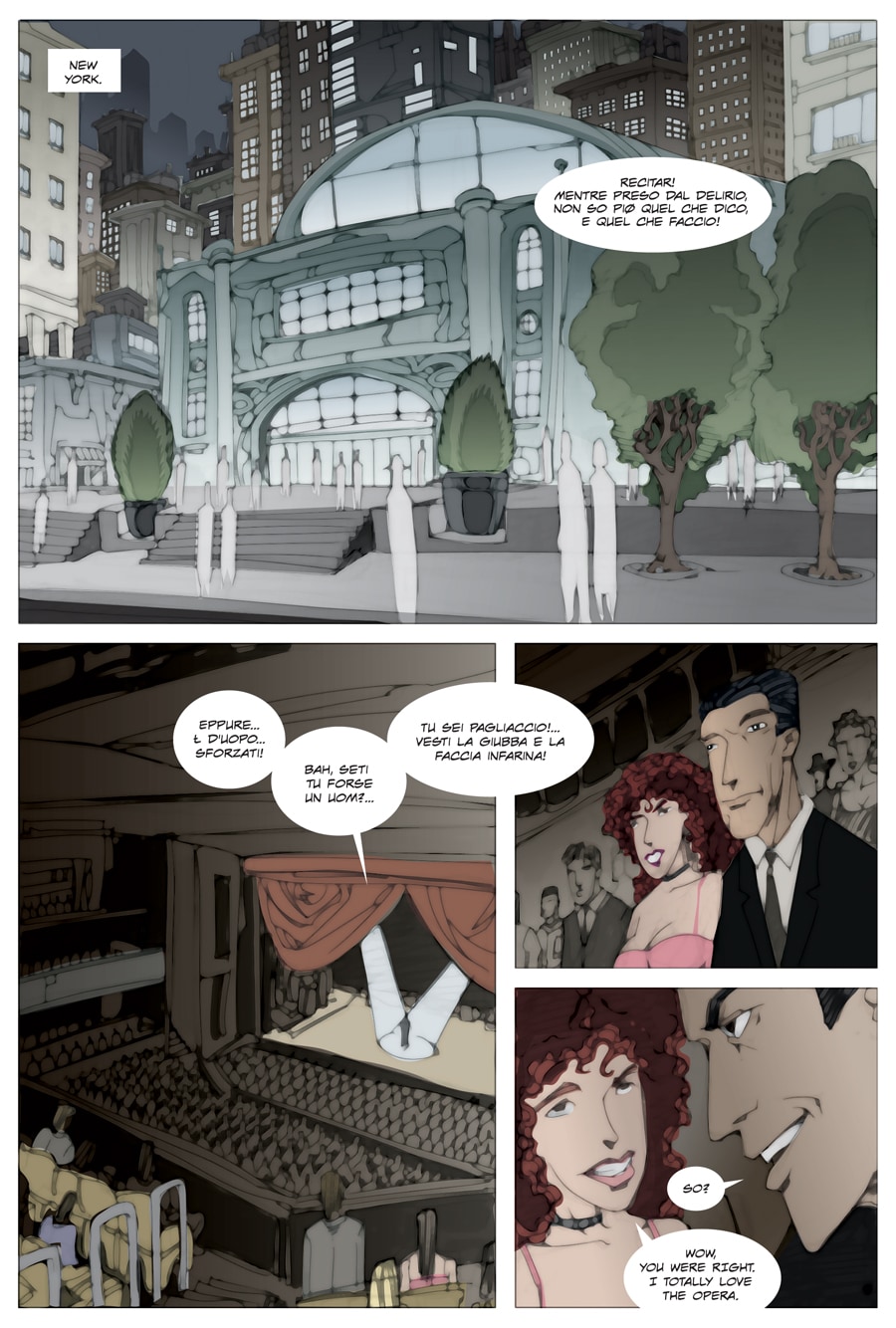 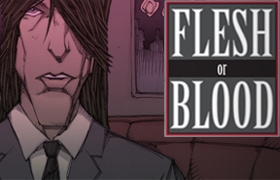 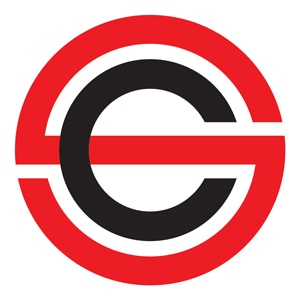 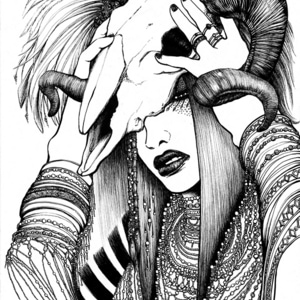 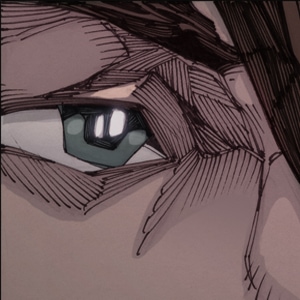 Christian, the Regent of New York, has been discovered and must do battle with a group dedicated to his destruction.
Vanderbilt, a fourth generation Hunter, is sworn to protect humanity from the infestation of immortals.
Christian must abandon New York and seek refuge in Sin City.

Xavier, the Regent of Las Vegas, runs the hottest club on the Strip. For him, immortality is all about power, and the perks that come with it.
Still a Youngblood, (An immortal still within his original lifespan), Xavier is bound by honor and blood to take Christian in but he is not happy about hosting his new houseguest and suspicious of Christians motivations.

Rivals will need to rely on each other, as well as unexpected allies, when a horrifying secret escapes from the Nevada desert and threatens to wipe out mankind and immortals alike. 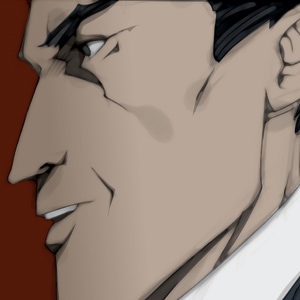