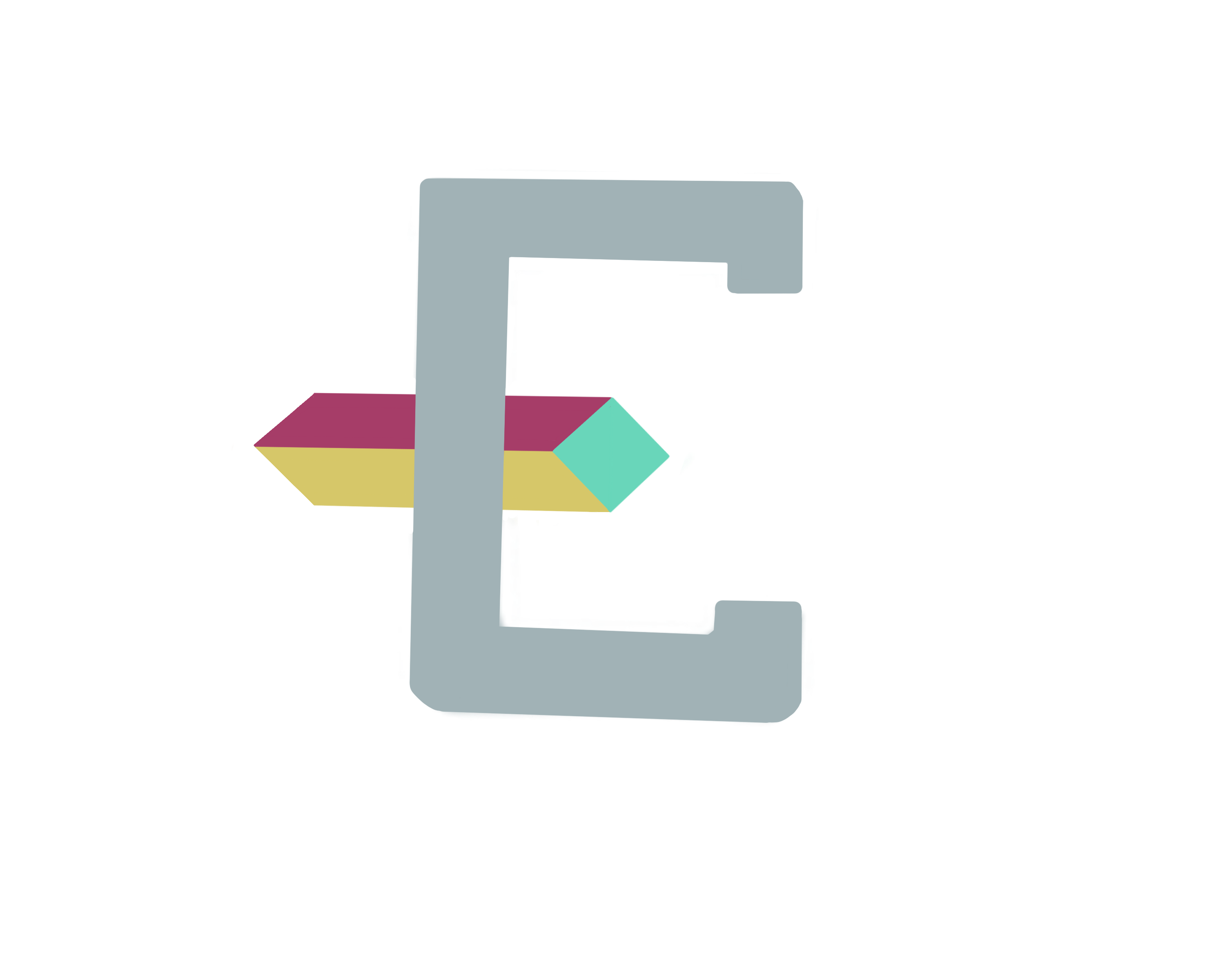 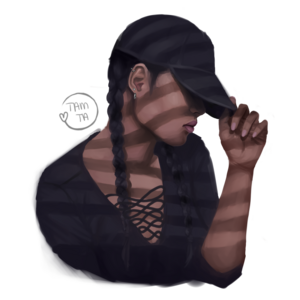 What's a giant dome doing in the middle of Chicago? 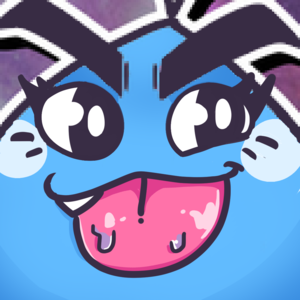 Only 40 subs!? Should have thousands!
This looks awesome so far! Can't wait to see more! 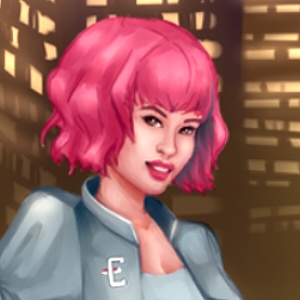 ​The former city of Chicago is divided into two dystopian societies: the Elites who are protected by the Dome, and the Outsiders who are not. Attempts by Outsiders to enter the Dome is considered treason. Despite this, Atlas, an Outsider, disguises herself in order to travel between the two cities. Perhaps biting off more than she can chew, Atlas and her friends intend to take down the corrupt government--starting with the Elites who reap from their misfortunes.
Subscribe 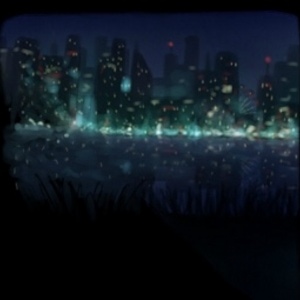