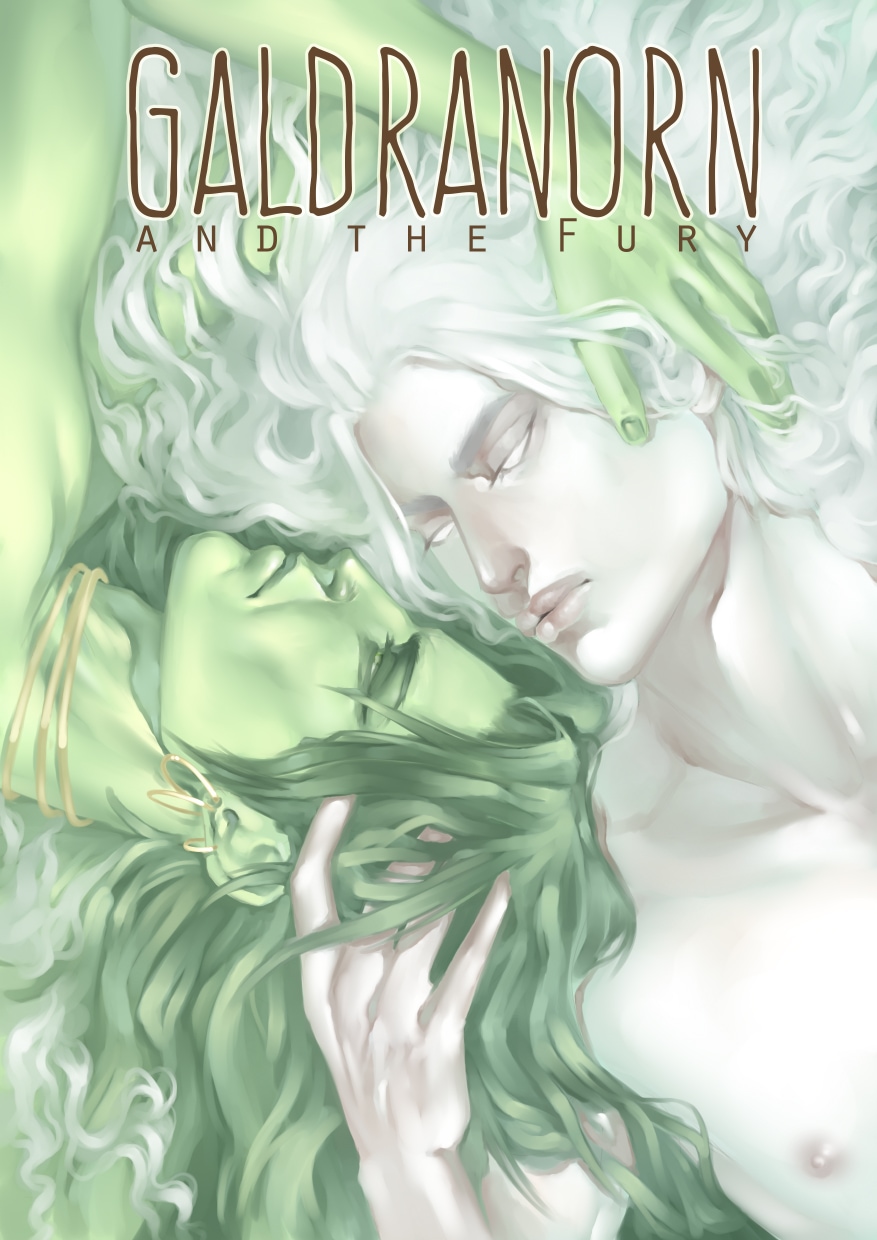 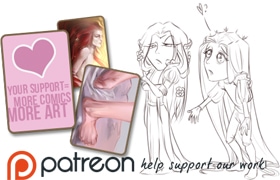 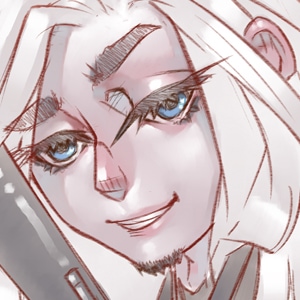 You can find a more in-depth literary version of this introduction here - http://fav.me/d8imlcf :) 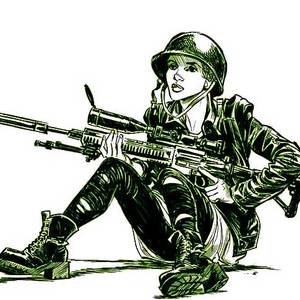 They are both so beautiful *_* 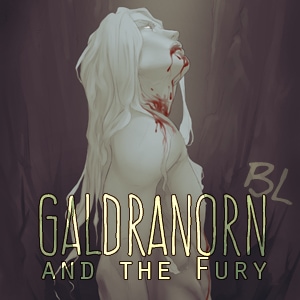 They say, that upon the highest heights of Manannan's Yawn, there have appeared strangers made of snow and frost. Strangers that have come to cull the creatures stirring in the bottom of the Yawn. Strangers that cannot die, and wield their own souls like weapons.

Nobody thought to tell them of the man who lives in those depths. The man who can make corpses into servants. The man who makes poisons that can paralyze the mind... and steal the very soul from your bones. 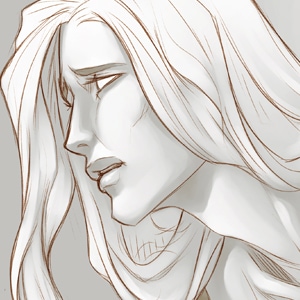