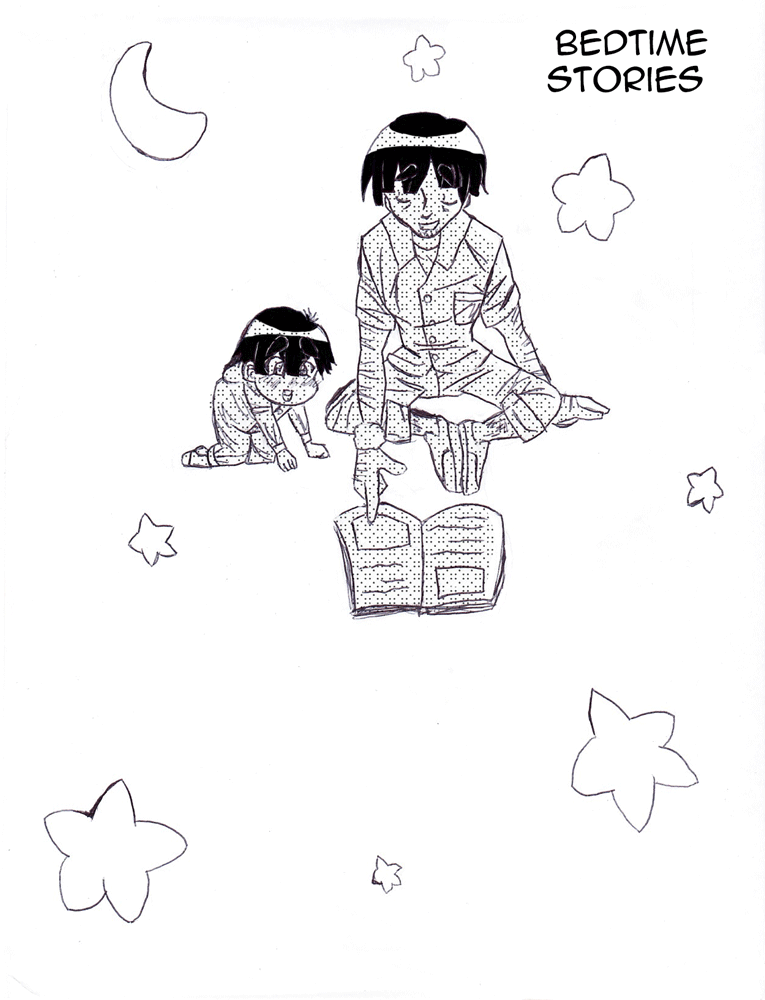 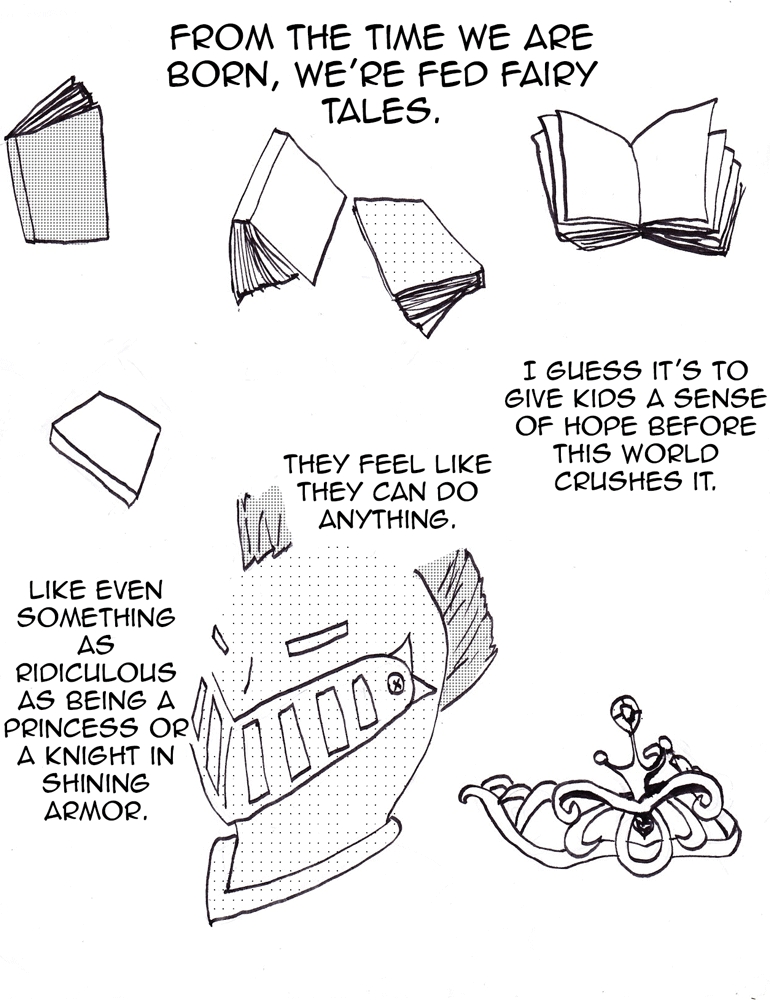 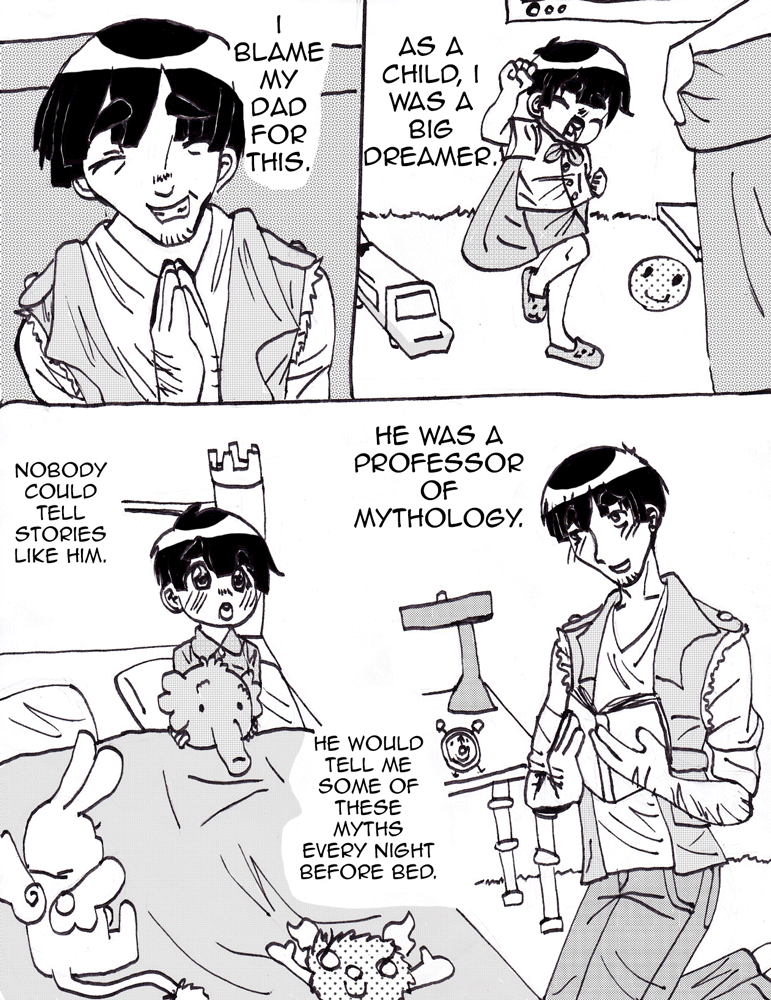 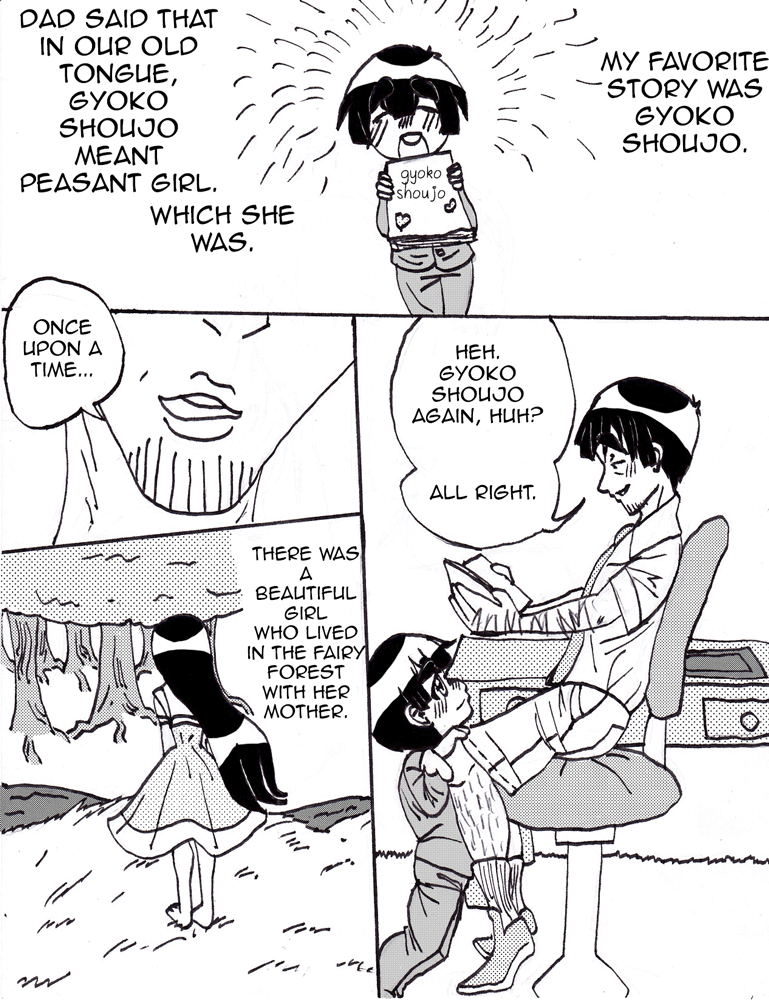 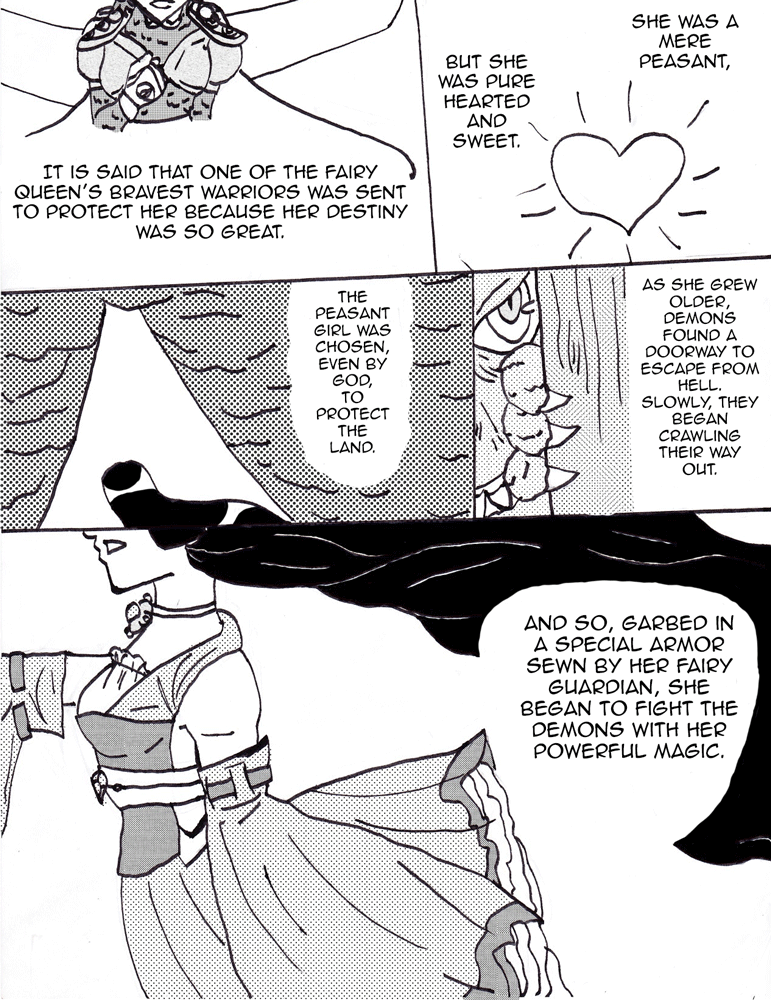 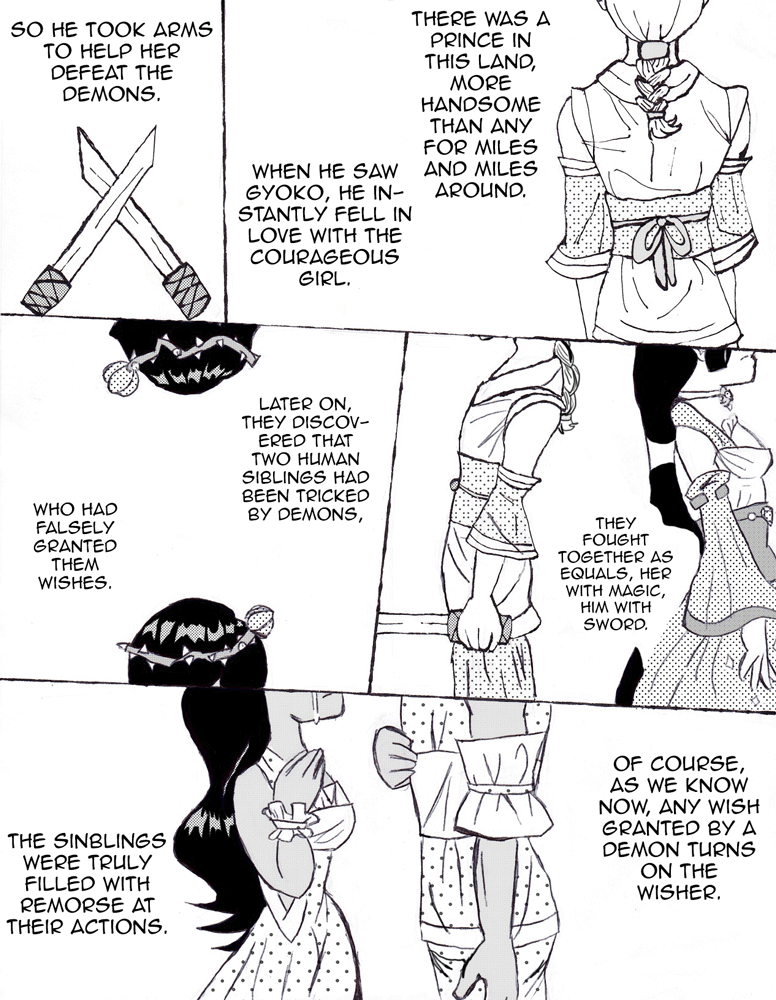 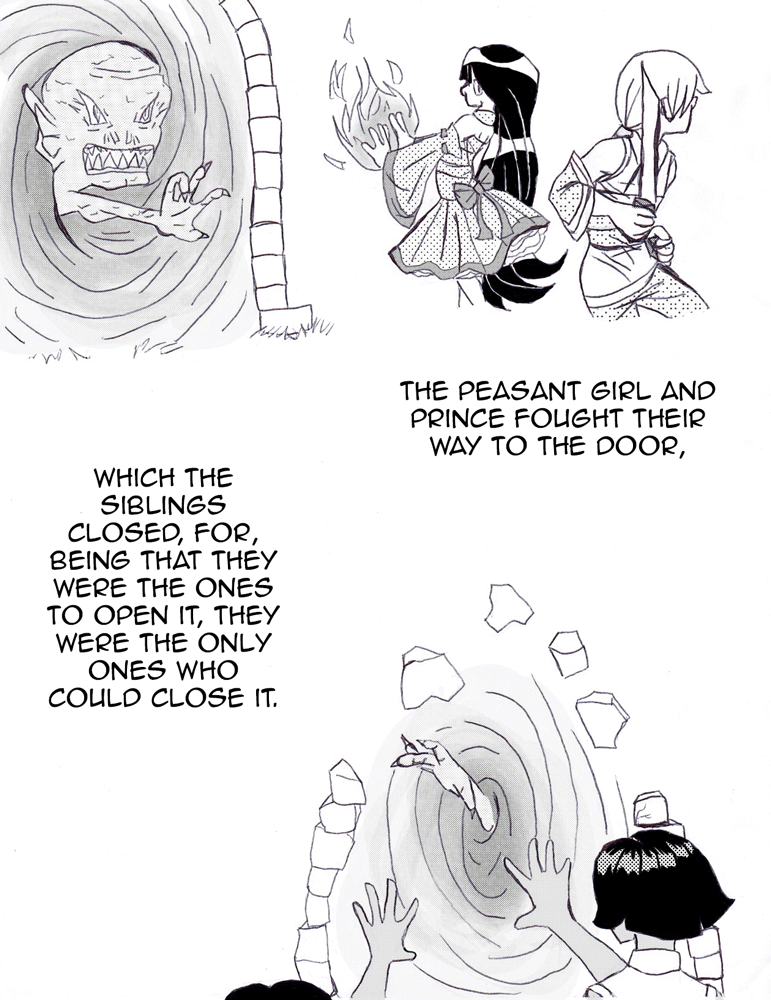 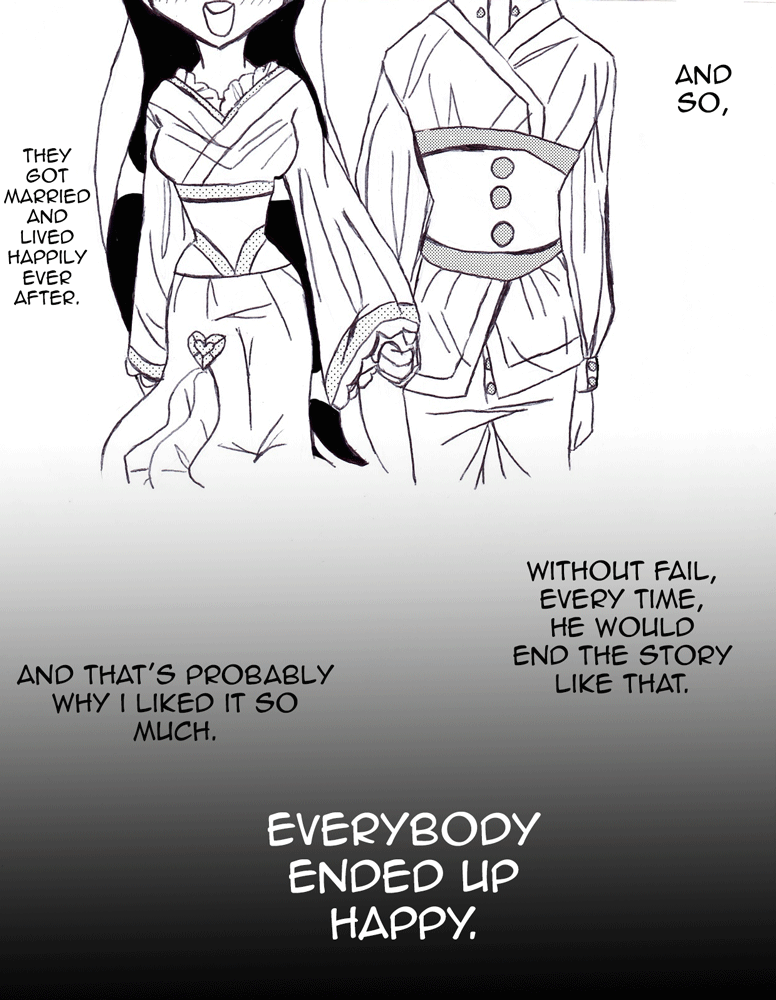 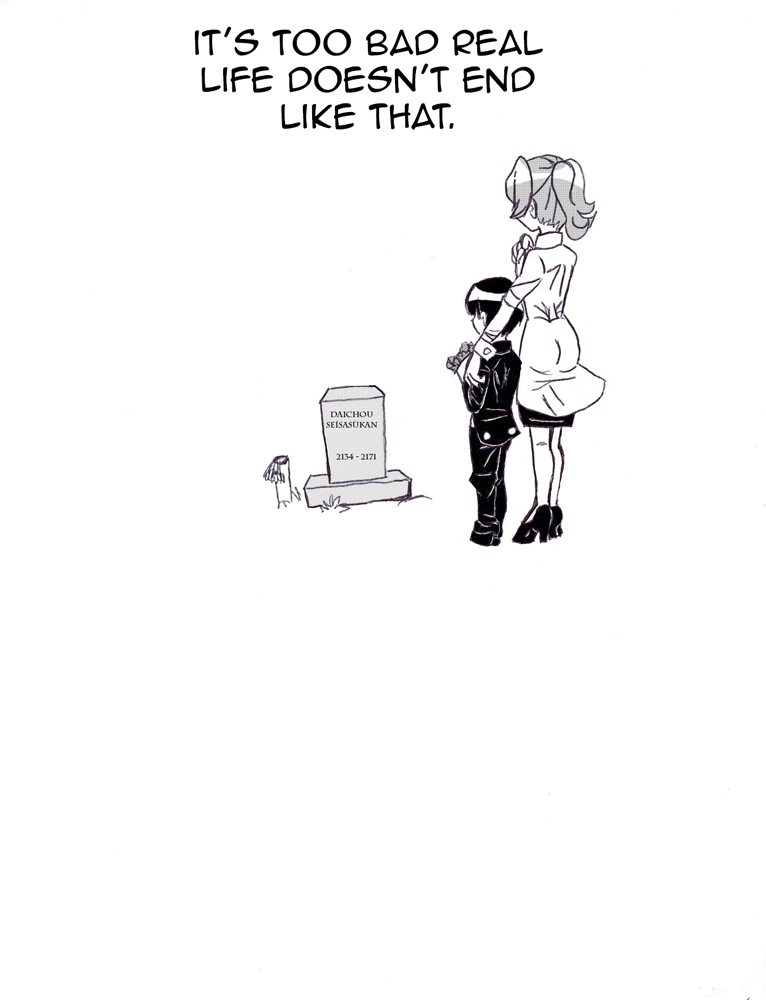 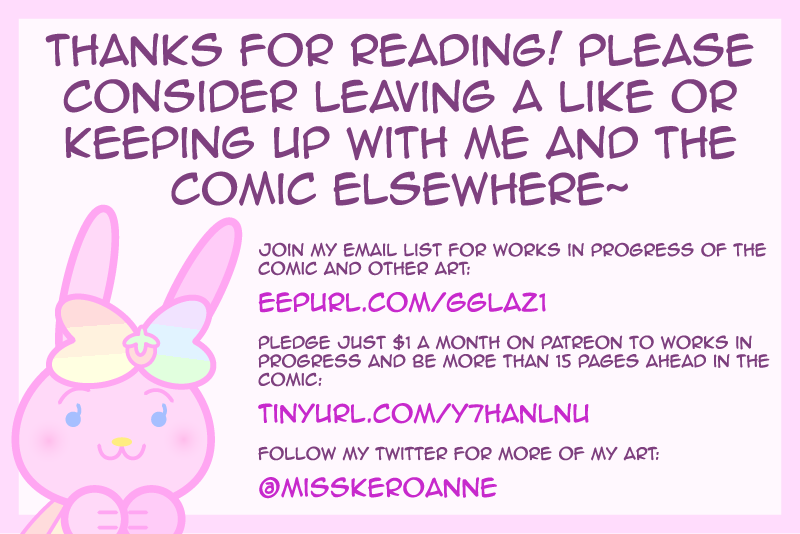 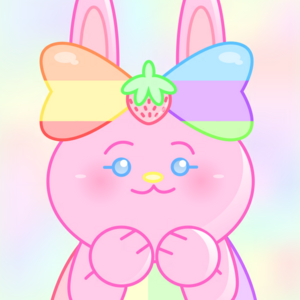 Anyway, a lot of these first chapters are from 2013, so sorry for the ugh quality!

Support me on Patreon to keep going with this comic!! https://www.patreon.com/keroanne 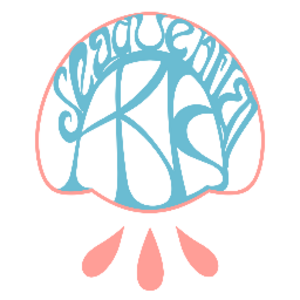 Okay so first thing, I'm super impressed how much your art progressed from when you first started the comic to the more recent pages! That's amazing. Secondly, the way the beginning of the story is set up is super strong. Leaving the father's death at just that one panel, w/o explicitly making a statement about it and just leaving the art to speak for itself is very well implemented! It's a really good start! 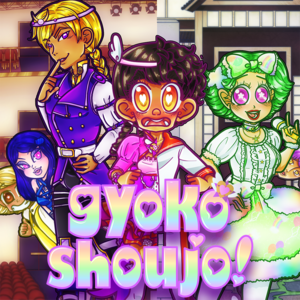 Shintaru has never had it easy, from losing his father at a young age to bullies coming after both him and his friends. At least he doesn't have to deal with being a girl and all the troubles that come with that, right?

Or, at least, that's what he thought up until the moment he became a magical girl, destined to save the world! 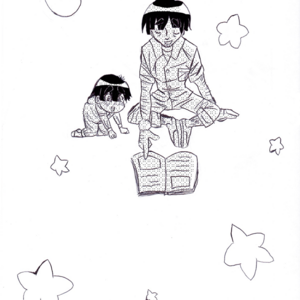