Sitting in the library wasn't the best place to be. But it also wasn't worse. She sat in one of the wooden chairs folding her arms and resting them on the desk. She didn't make an effort to get dress, she really never did. Just a gray sweater and gray pants. As her head rested she lifted it up to look around to see a blonde young librarian starring at her. They always stated she though. Harun tried not to make eye contact with the girl. She began to pray, please don't send her over her! Please don't!

But as fate has it the librarian came prancing over wearing a a white dress and a red apron, which Harun thought wasn't proper librarian dress attire.

" Hey there, girl!" The librarian said waving frantically. She was around 18 or 19. " I was just wandering where you brought your make up from,it's so stunning" she said excitedly, but being careful not to speak to loudly and disturb the others people in the library.

Harun groaned. This question is like asking where you buy your face from, Harun thought, where do they hire these people!

Harun stood, facing the blonde librarian, who was nervously standing and waiting for Harun's answer. "It's not makeup." She said cooly, she was used to the question, and also didn't want to draw attention to herself.

" oh I'm sorry I-" she was cut off by Harun chair which she pushed in harshly to the desk, people began to look at there direction.

"it's okay." She began to step away from the chair and table. "Just tell me when kakashi senses comes." Then she headed over to the shelves because she didn't want to talk to the librarian anymore.

Harun had just arrived at the leaf village by order of the 3rd hokage, who she had never met and wasn't planing to either. Then two guard had escorted her out of Kumogakure the village hidden the clouds, she wasn't a cloud ninja, she was adopted by the people there, they took care of her fo years. And know as promised when she was 7 and graduated The Academy, but is was different she wasn't allowed to be with other student she had her own tutors, she wasn't allowed to go outside, and know here I am she thought to herself, in the leaf village Looking for a senesi named Kakashi with spiky silver hair, and dark-coloured eyes.

Harun was facing the shelves sliding her fingers between books, eventually placing her hand on a book called "The villages and the backgrounds" she turned the pages rapidly looking for hers. "Of course." She said to herself. " The leave village just totally effaced my village, like it never existed, of course it doesn't any more, there the ones who massacred it all!" Se said this with anger but not loudly, doing her best not to be heard she sighed and flip through more pages. 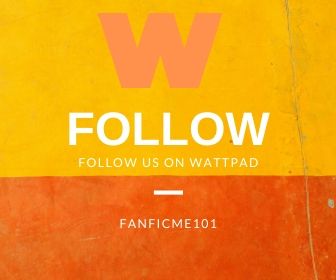 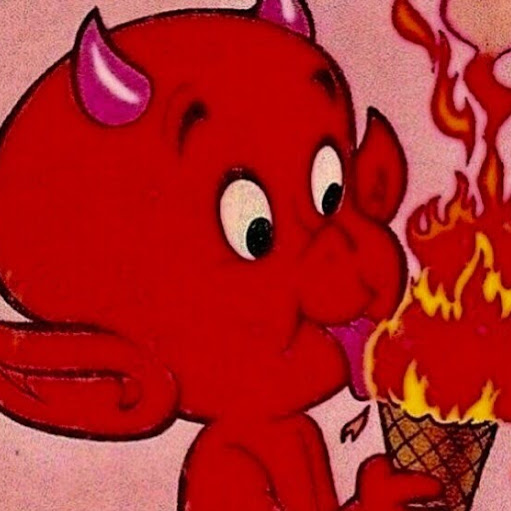 Harun has arrived at the leaf village 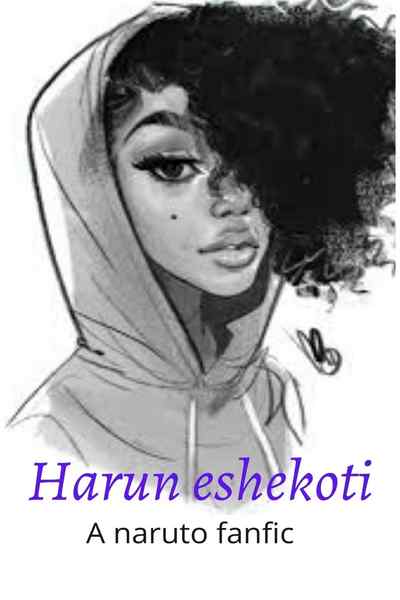 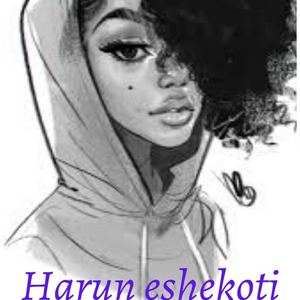