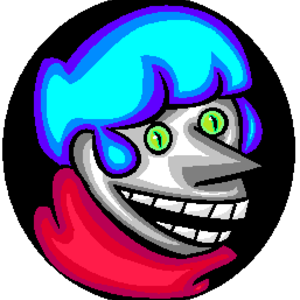 Hello everyone, here's the first chapter of Heartlocked! :D Please enjoy! I currently don't have too much of a specific schedule of upload but I'll try to get them out when I can. 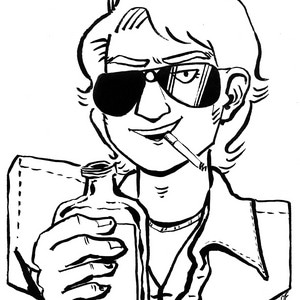 IT'S already so spicy!!! 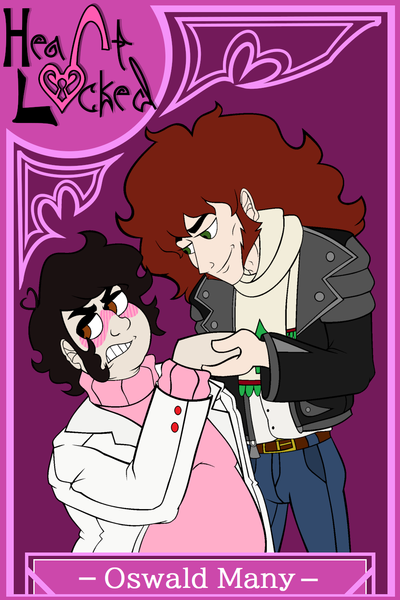 In late 60's London, Nickie grapples with losing his will to continue doing music with his band. Heartlocked has been on a near two year limbo of getting a proper drummer, something staved off by Nickie's own prickly attitude and strict musical expectations. When presented with an opportunity and a time limit, he has to urgently find someone to fill in that last position, or risk losing a record deal. Can he deal with the one person fitting his standards being someone he can't stand, even if that person hits some standards he didn't think he had? 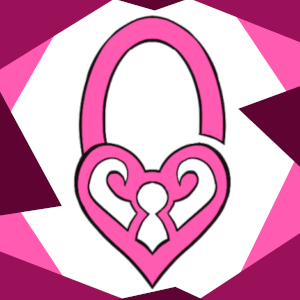