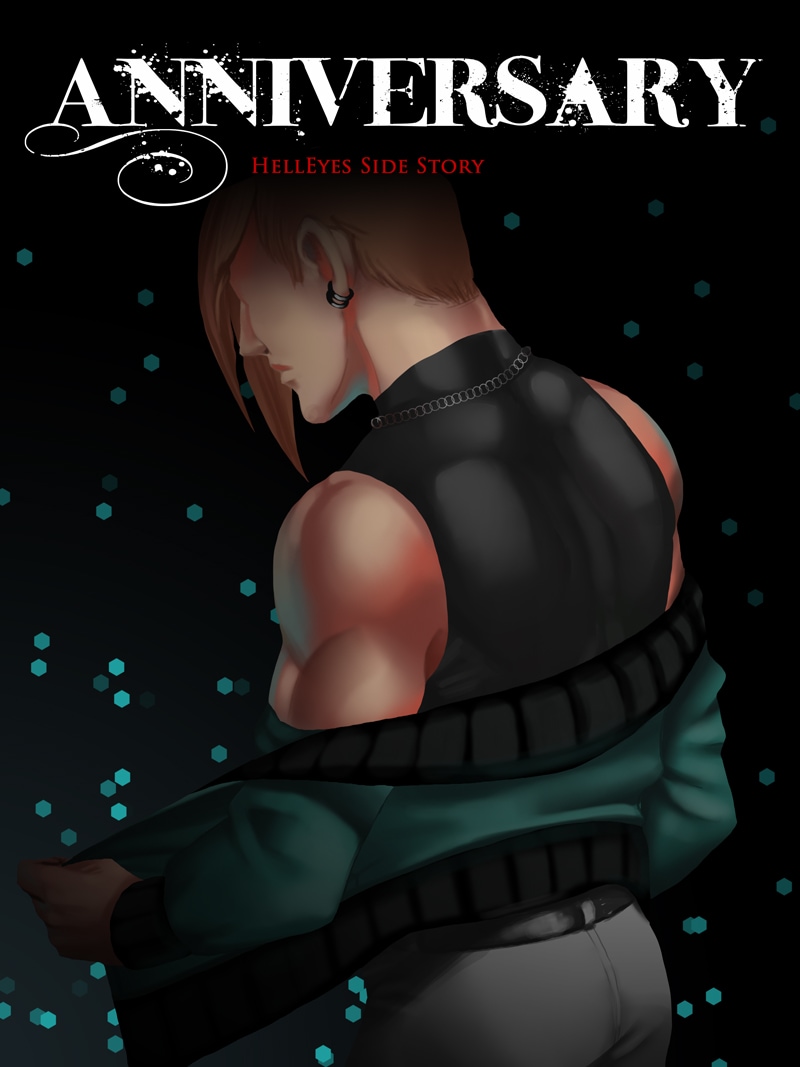 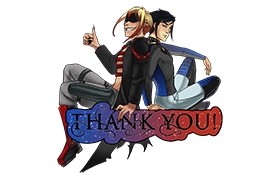 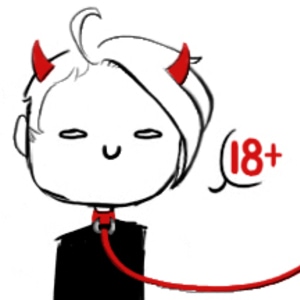 I have a new Short Comic: 'Anniversary'! Brought to you by my amazing patrons!
It was with their support that I could complete this mini comic set in the HellEyes storyline.

CW: This comic is 18+ and includes sexual themes and alcohol use.

The comic is 24 pages long. It will update once a day!
This version of the comic is censored and will be posted to Tapas and DeviantArt.

The uncensored version is available on Patreon at the $5+ Tiers!
At those same Tiers is the next short comic 'Scars'! Which will remain Patreon-Exclusive until it is complete, just like Anniversary. 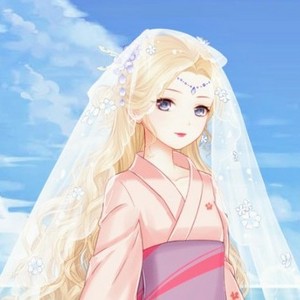 This is going to be great! I love it when creators spoil us like this; thank you creator!! Love you and your work SO much! (*^ω^*) 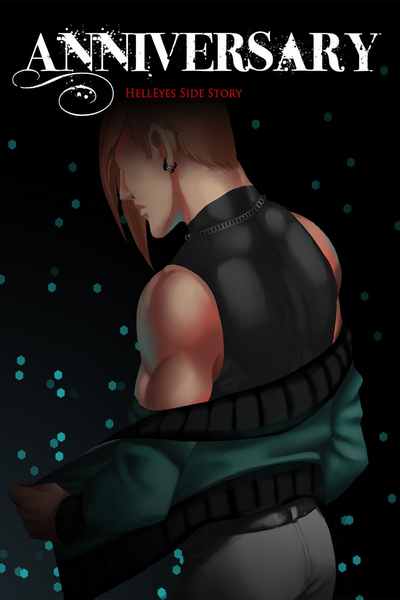 HellEyes Short Comic:
Skyler has a difficult time once a year. HellEyes has to try his best to help out.
This year, things get out of hand. 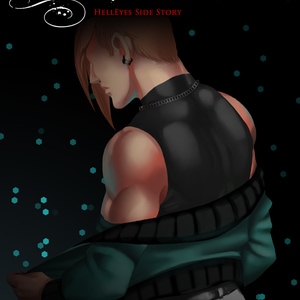