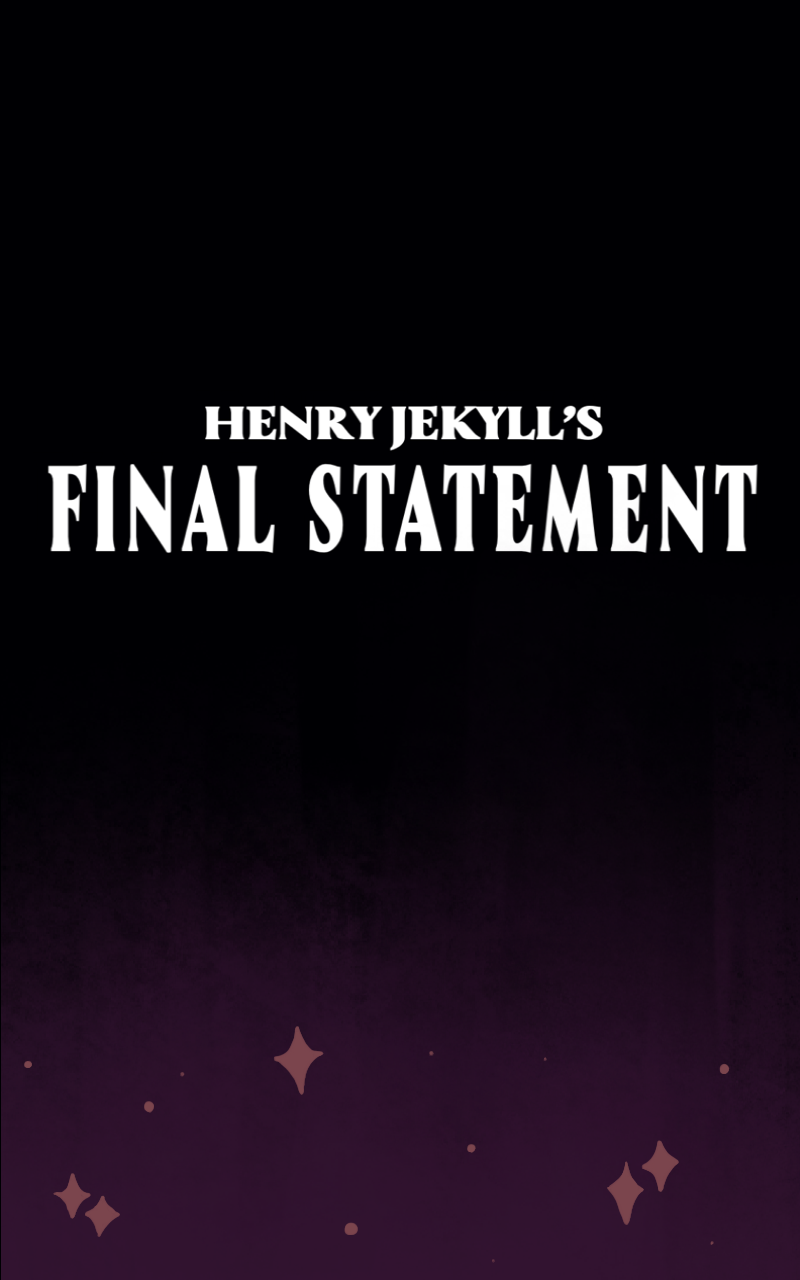 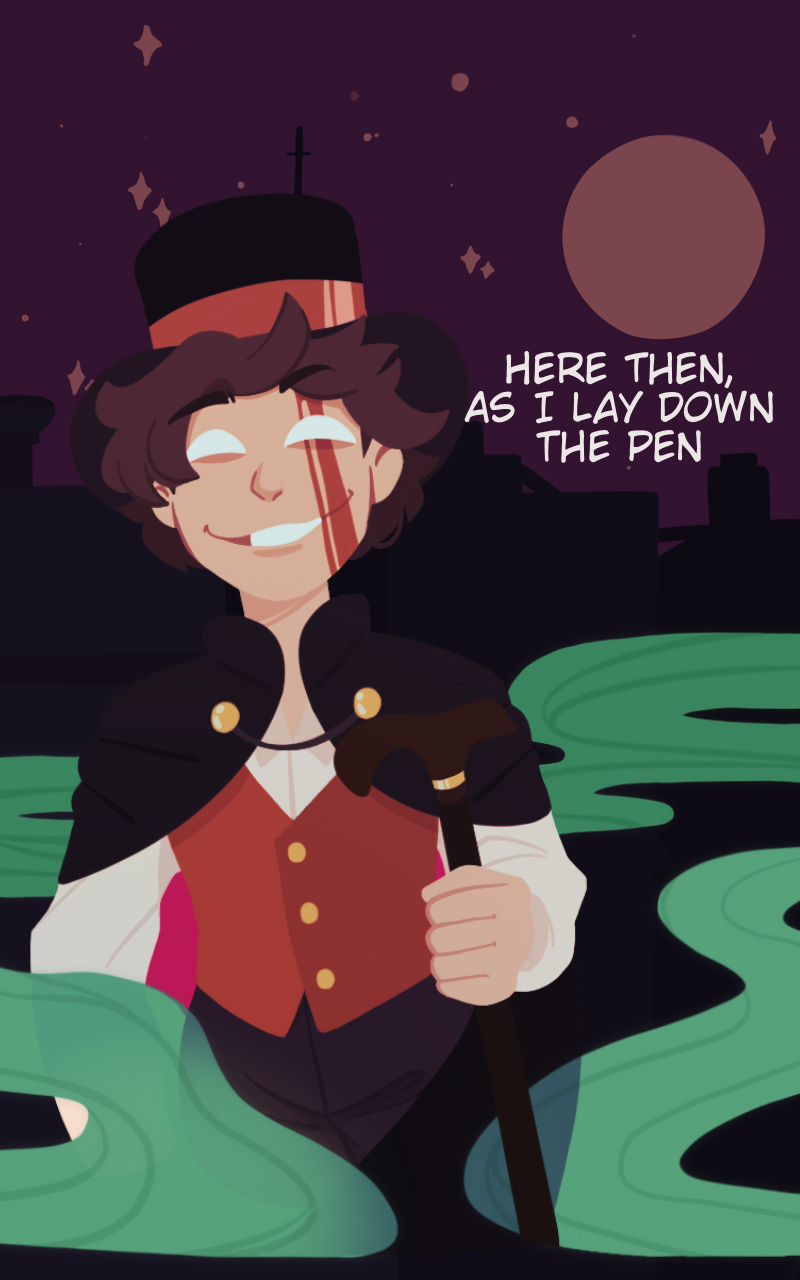 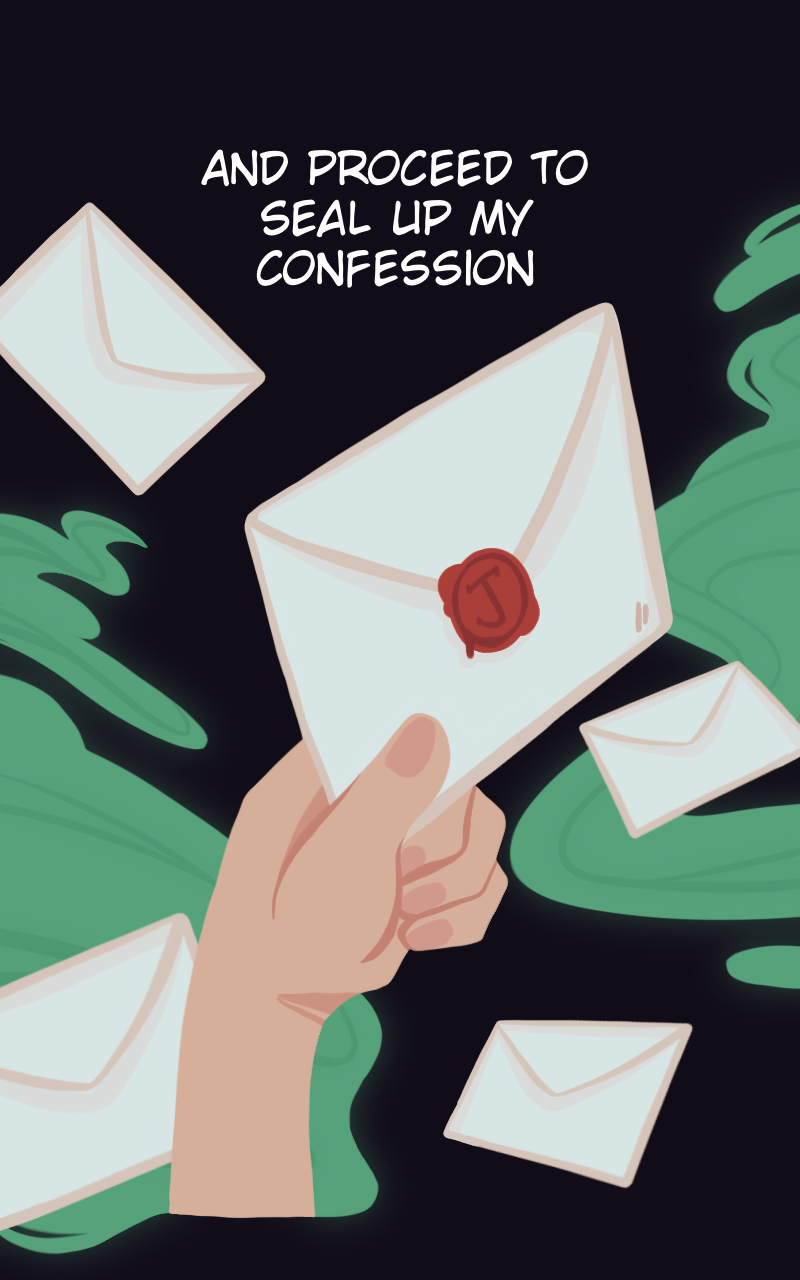 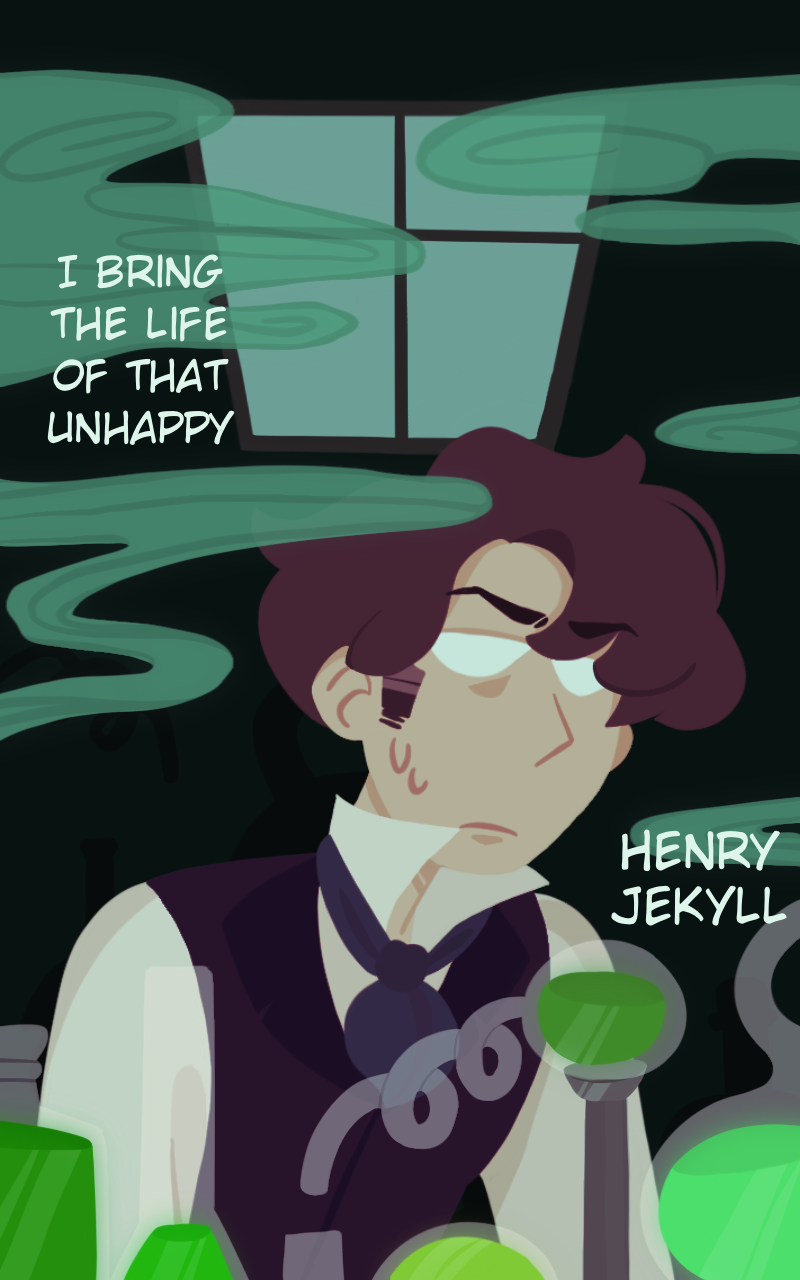 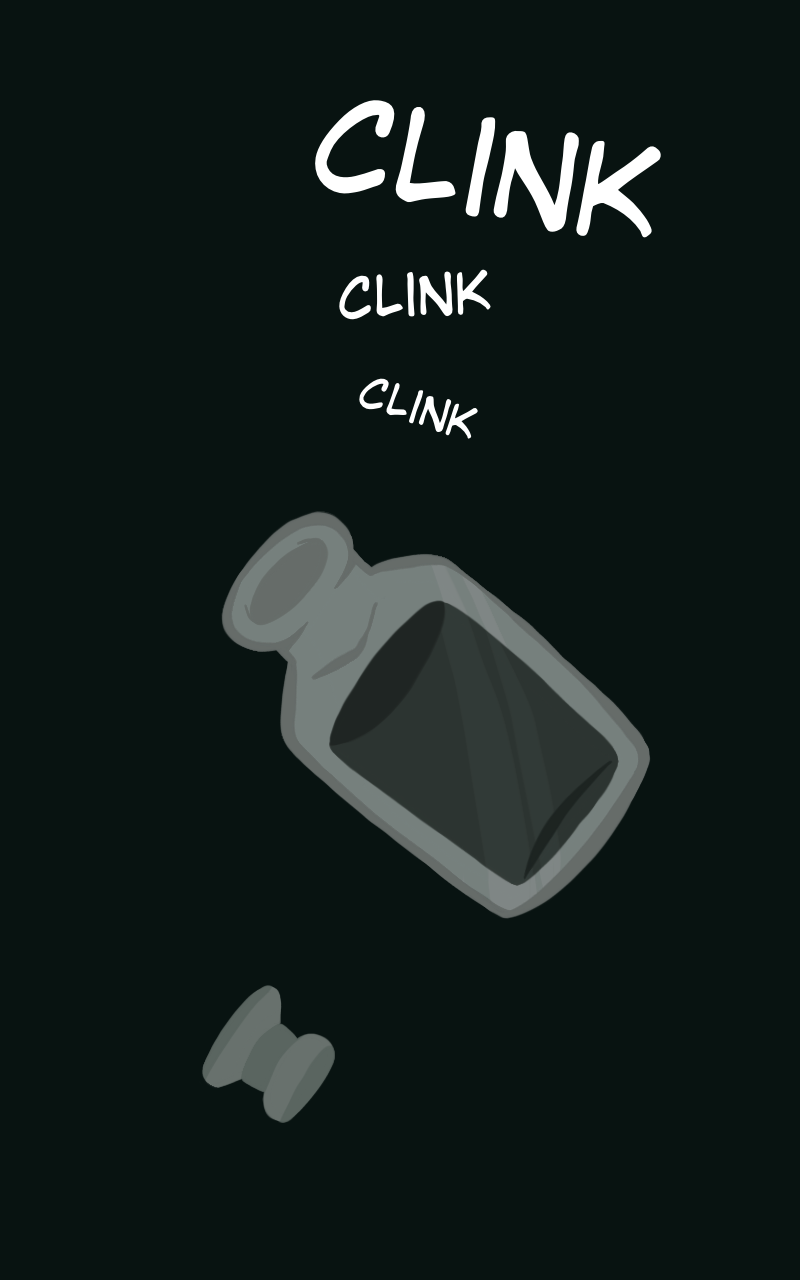 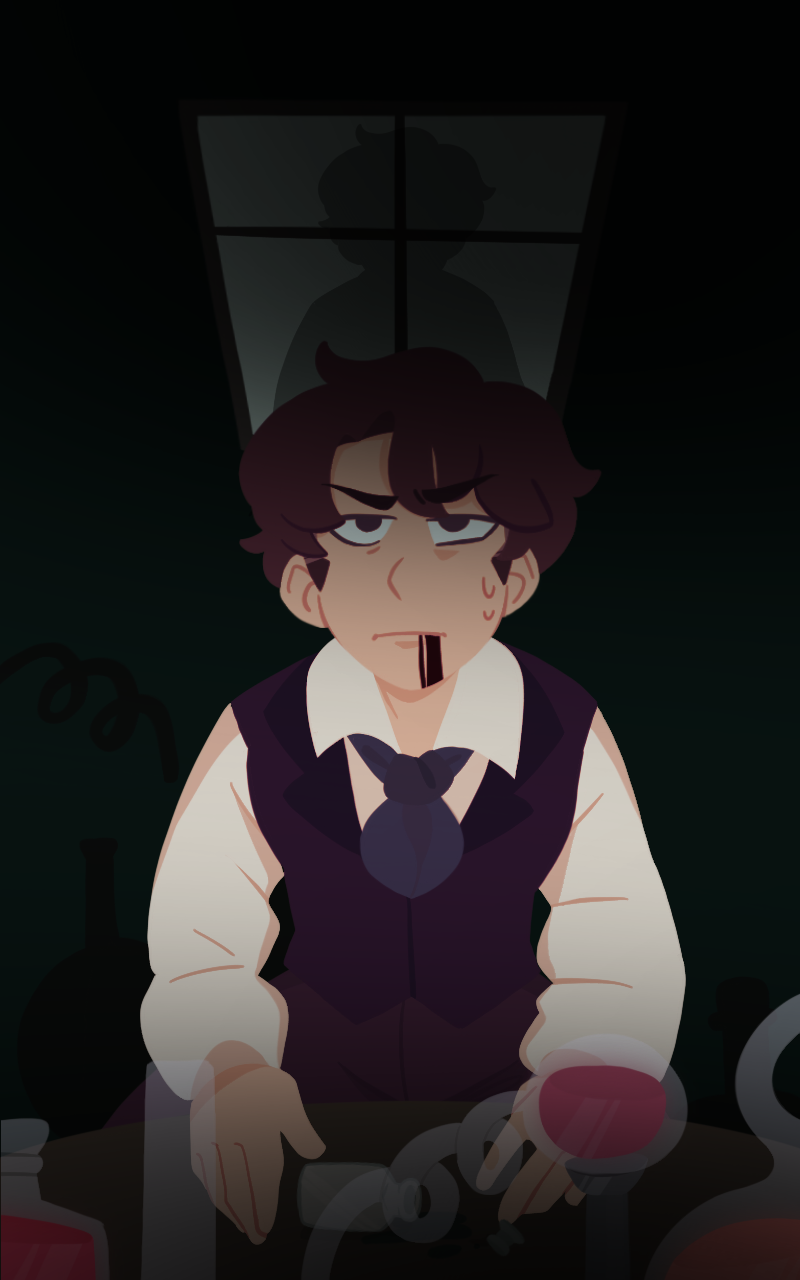 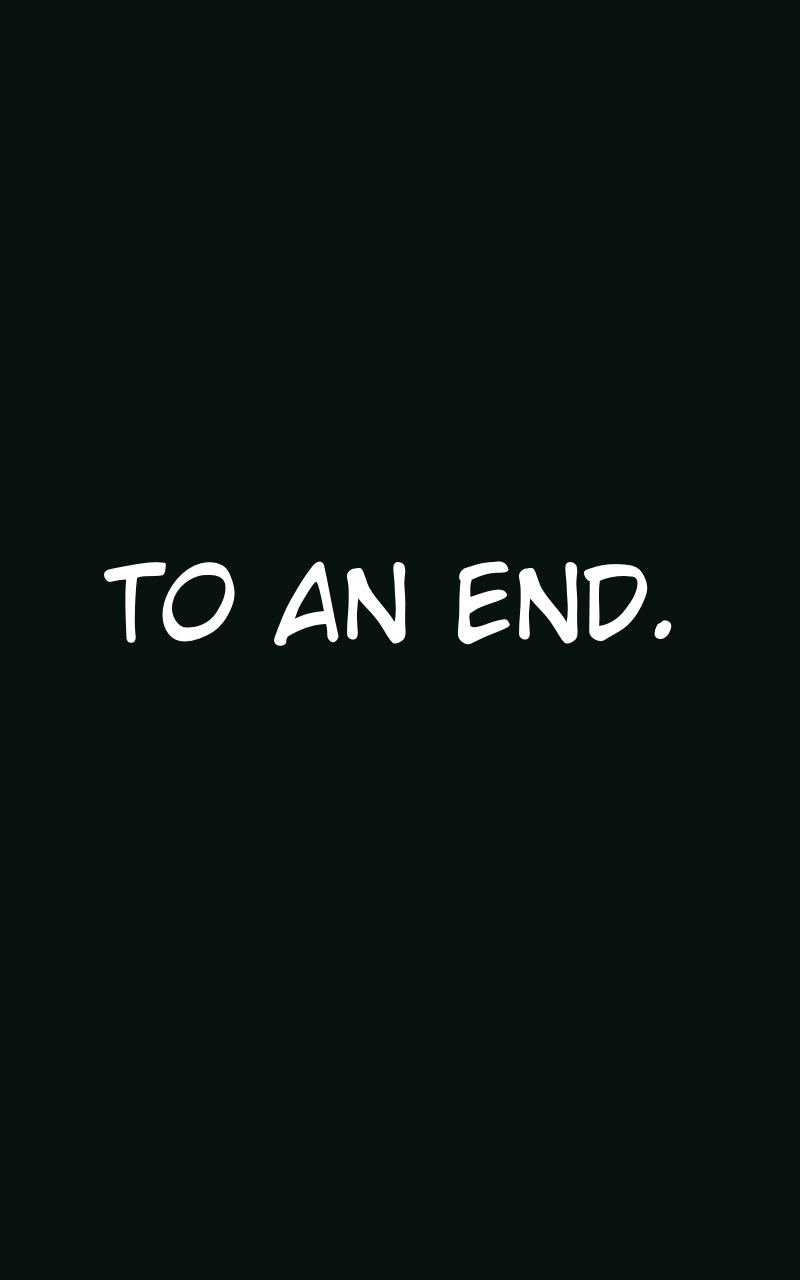 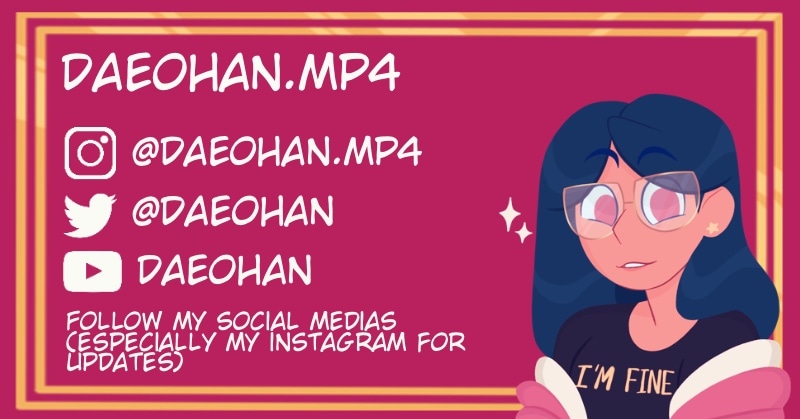 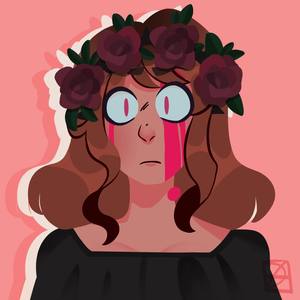 Very old followers of mine will probably recognize the comic (although it has been about 2 years since I worked on the comic). This comic used to be just a picture of drawings from my sketchbook, but I decided to remake it because I just felt like it! I don't do weekly uploads, just doing this for fun!

Okay...This some fine ass art.. so interesting too! 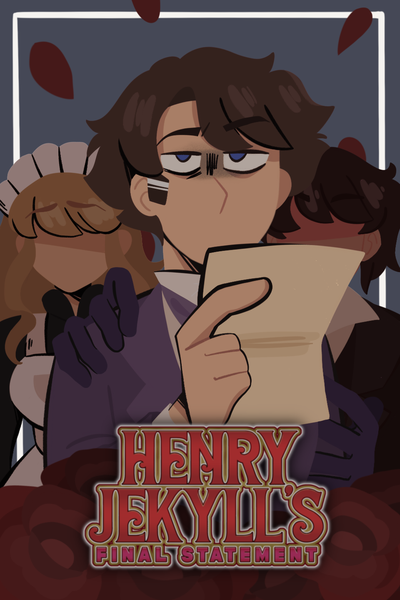 Dr. Henry Jekyll ends it all with his final statement, ultimately sealing away his suffering from the world. But when things don't go according to plan, he must find a way to save everyone he cares about, even if it means having to work things out with Edward Hyde.
Subscribe 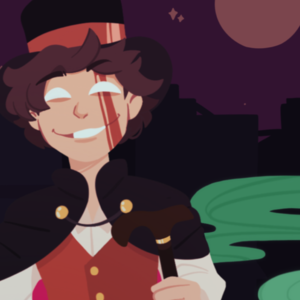