I believe it is best to begin with my earliest true memory, that is, a memory free from the dark edges and vague shapes the passage of time gives it. But before I begin, I must say that, had I written this just a month or even a week before today I might have been able to conjure up an older memory... but lately I've been thinking about cats, cats and their little idiosyncrasies. And so this is the oldest true memory I can think of.

I recall how the French trees scratched the sky, every breath of wind bringing with it a swirl of dead leaves. The trees were so tall to me then, for I had taken the form of a small child, no older than eight, whom I had found rotting by the roadside.

It was the Plague that took him, its fleas borne upon the backs of the Bloodless, Lycan servants who rebelled against the Vampyre Cults. No doubt they stole into the nearby town Issoire and spread it there, I thought, No doubt the hysteria has already begun.

Just as they intended.

I was a Vampyre, and thus had become well-acquainted with hysteria. Scapegoats are always found first, I knew, the first of them being those that are different. The Jews would be murdered or exiled, then behind them the lepers, and behind them the deathly poor or other outcasts. I could help none of them, for I did not yet have the tongue, nor the mind, to manipulate Humanity. But, when they ran out of Human scapegoats...

I climbed a tree and set myself comfortably in its crotch. Drawing from my wasteband a flute, I played a bewitching melody, eerie to Humans and plants and most beasts, creatures with souls; but not to Vampyres, and not to cats.

As I played out they came from the undergrowth, a grey, a tabby, a spotted, a black. For a while they gyred about the base of the tree, twitching their tails and flicking their ears at the sound. Until eventually, one remembered that he could leap, and so he jumped into the tree, and the rest followed him, so that by the end of my song nearly every branch of the tree held a cat, purring and prodding and nudging. At this sight I could not help but giggle, the shrill giggle of the dead boy. 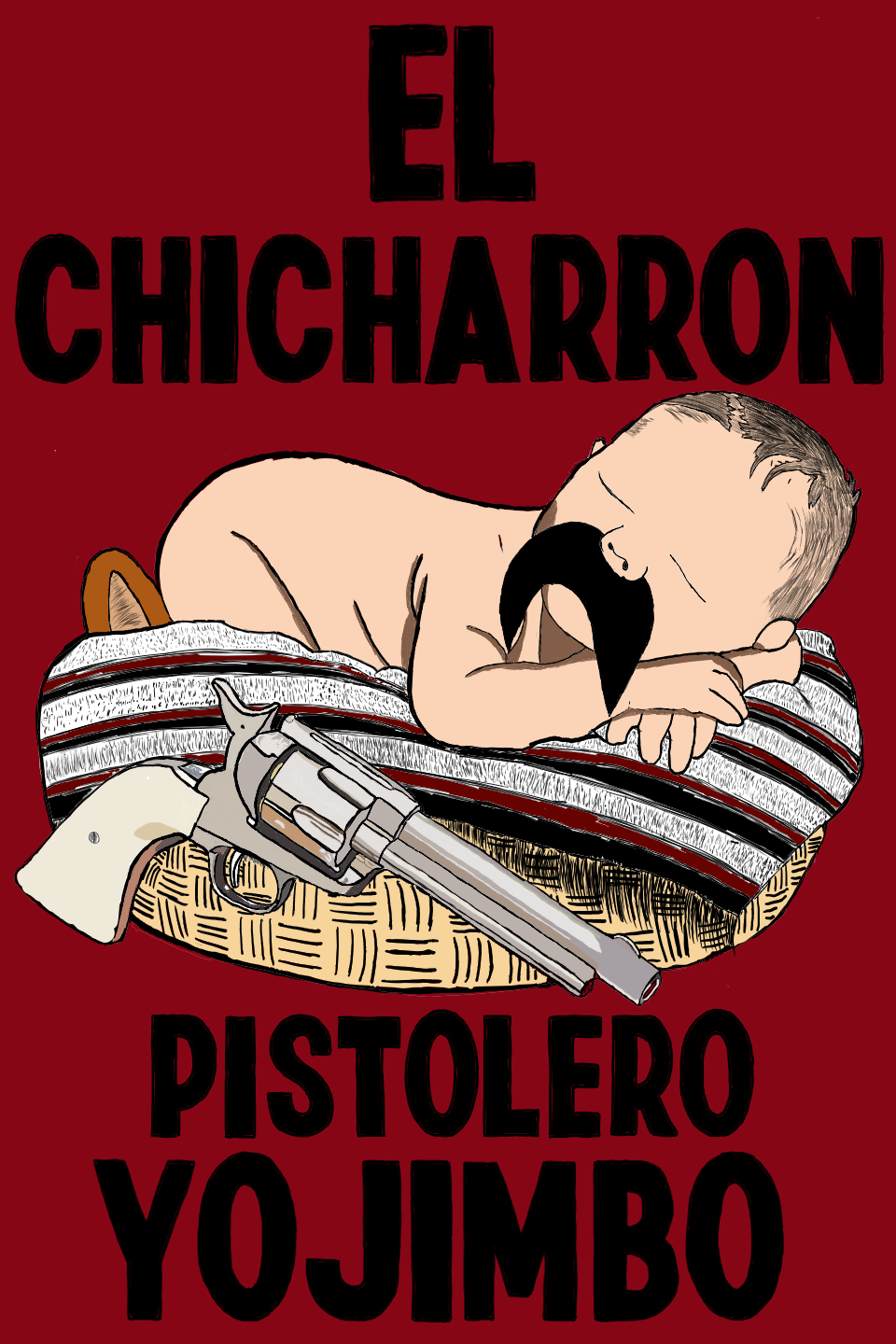 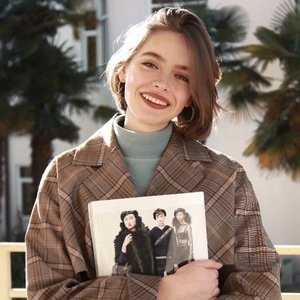 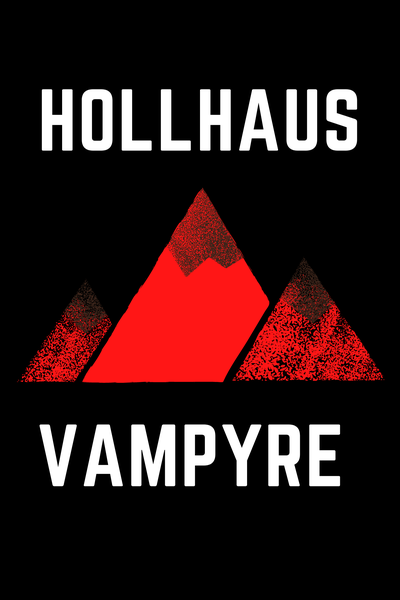 My finger-joints tighten as my tendons turn to bone. Every word I scrabble is a pain. I am old, very old, older by far than the tree from which the paper was taken that I now write upon.

Among the peasants I am called the Hollhaus Vampyre, for they look upon my castle's walls in the night and shudder, but I am no Vampyre, not anymore.

I can no longer stomach the Red Wine, for I am sure my belly has hardened shut; and I must struggle to think sapient thoughts, for the black tendrils of my mind threaten to slither and to choke. I focus now all of my attention upon my fingers, to write as a Man does... or the magicks of my mind should burn it into the table before me.

I wish, now, to stop thinking of the present, and look to the past. Even to a soulless being, the present hurts too much.

This is the chronicle of my life as I have lived it. Everyone in this chronicle is now gone... some from my life, and many more from existence entirely.
Subscribe 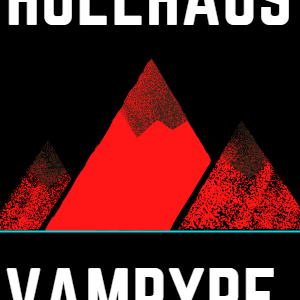