How to Change A Dynasty

Hearing this, the person opened the bed curtain and an enchanting yet sacred face was revealed. The thick black long hair was scrambled all over the bed, the white soft skin made a sweet contrast with the black hairs, the blackish-red eyes were wet and the red lips were plump.
The beauty...of a Ger...
Lu Xing sighed when he looked at his blushing servants, though they were also Ger...They were blushing...
Lu Xing wasn't from this unknown dynasty. Not even an ancient man, Actually he was from far in interstellar time. And also a Marshal who was famous all over the galaxy.
How did he come here? This is a long...not long story.
He died protecting his people and then opened his eyes in the novel of his younger sister...And a novel where are no women and only men and Ger.
In an interstellar era, Men could get pregnant after getting the Gene surgery but they were not naturally able to do so like in this unknown World.
His little sister was a famous fujoshi in the interstellar era and she just had to make an irritating novel like this one where he is now.
Let's forget about all that, but the cannon fodder Emperor who had the same name but different appearance than him...had to be a Ger. So that the Protagonist Gong could rape this Emperor and make Protagonist Shou jealous and develop feelings. Not only that but this Emperor was also done by Second Ml, Third Ml, and Fourth Ml...Exactly!! The protagonist Shou was loved by four people but in the end, the Protagonist Gong won the match...Ahem.
Lu Xing sighed.
"Go and prepare, Today is the 15th day since my coronation, All of my siblings shall come and dine with me tonight."
The Royal Guard bowed and left. Lu Xing change his robes into the Royal Dragon clothes, wore the heavy crown, and left with his Guards and servants.
Lu Xing looked at the scenery and again his thoughts went to the novel, Protagonist Gong was a Prince from another Kingdom which was destroyed by...original body owner's second brother also another villain.
Wait a minute...His second brother Lu Wei has come back after destroying the kingdom 4 days ago... Then that means...The Time bomb has entered the home.
Lu Xing stopped in his tracks. The Guards became vigilant and servants bowed.
"Where is my Second brother?"
A servant who was also the head of Servants, Lin Zi, stood up and respectfully said.
"Answering to Your Majesty, His Highness the Second prince is also coming to dinner tonight."
Lu Xing nodded than said.
"Where is the Slave he captured?"
Lin Zi thought and said.
"Your Majesty, The slave, Mu Shen is in Royal Mine side."
Lu Xing sighed with relief. So it seems that Protagonist Gong or Mu Shen was still not tortured but thrown away by his always forgetful Brother Lu Wei. Nice.
His Strategist third brother who was also a Ger had the compassion to let all Royal Clan of Mu Kingdom go do mining and not be tortured. That was until 20 days later that his second brother and third brother found that Mu Shen was harboring evil intention of running away and they started extreme torture, The torturer was his Fourth brother...Who is also a Ger...
The third Ml, Brother of Protagonist Gong killed the fourth brother of Lu Xing and then started the revolt, Emperor Lu, Lu Xing, was brain dead by nature and knew nothing about all this but was still the first victim after his fourth brother, He was raped again and again by four Main Leads until Protagonist Shou and eldest brother of Lu Xing poisoned him and he died.
Yes, Protagonist Shou blackmailed the eldest brother of Lu Xing with his(Eldest bro's) Children and the tragedic ending of the Lu Royal family was...Death, Not even a child remained.
"A'Xing? What are you doing here in a daze? are you not going to a court meeting?"

Lu Xing looked up and yep, This is his third brother, A beauty in extreme, He was different from the heavenly sacred beauty of Lu Xing, He was innocent white lotus beauty.
Those soft blue hairs and light blue eyes, and the scholar's aura around him...This white lotus was the third Prince and brother of Lu Xing, Lu Yue.
"Third brother."
Lu Yue smiled innocently and the already innocent face became sweeter.
"A'Xing, What happened? Am I so beautiful today? Don't be shy, Say it, Yue-Ge you are pretty~"
Emperor Lu Xing:...
The Servants:...
The Guards:...
The Passerbys:...
And this Lu Yue, white lotus, is extremely narcissistic, leaving no room to praise himself.
Lu Xing was about to answer to this narcissistic brother when he was pounced on from behind and was screamed in his ears.
"A'Xing!! Rong-Ge is here!"
Lu Xing was thrown forward by the impact and fortunately stabilized by the eldest brother, who knows where he came from...
"A'Rong, Be careful, What if A'Xing broke his waist?"
Lu Xing:...Thanks, Qin-Ge.
"Ayy~ A'Xing looks so pretty, If he broke his waist...who knows how he will face the world."
Lu Xing:...Thanks, Yue-Ge.
So this is small...At least for now, the Family of Lu Xing.
Eldest brother Lu Qin, who is engaged not yet married.
Second brother Lu Wei, who is forgetful.
Third brother a Ger,  Lu Yue, A narcissistic and white lotus.
Fourth brother a Ger, Lu Rong, An enthusiastic person...simply childish.
And him, Fifth son and third Ger of Royal Lu Family. Lu Xing, An transmigrator. 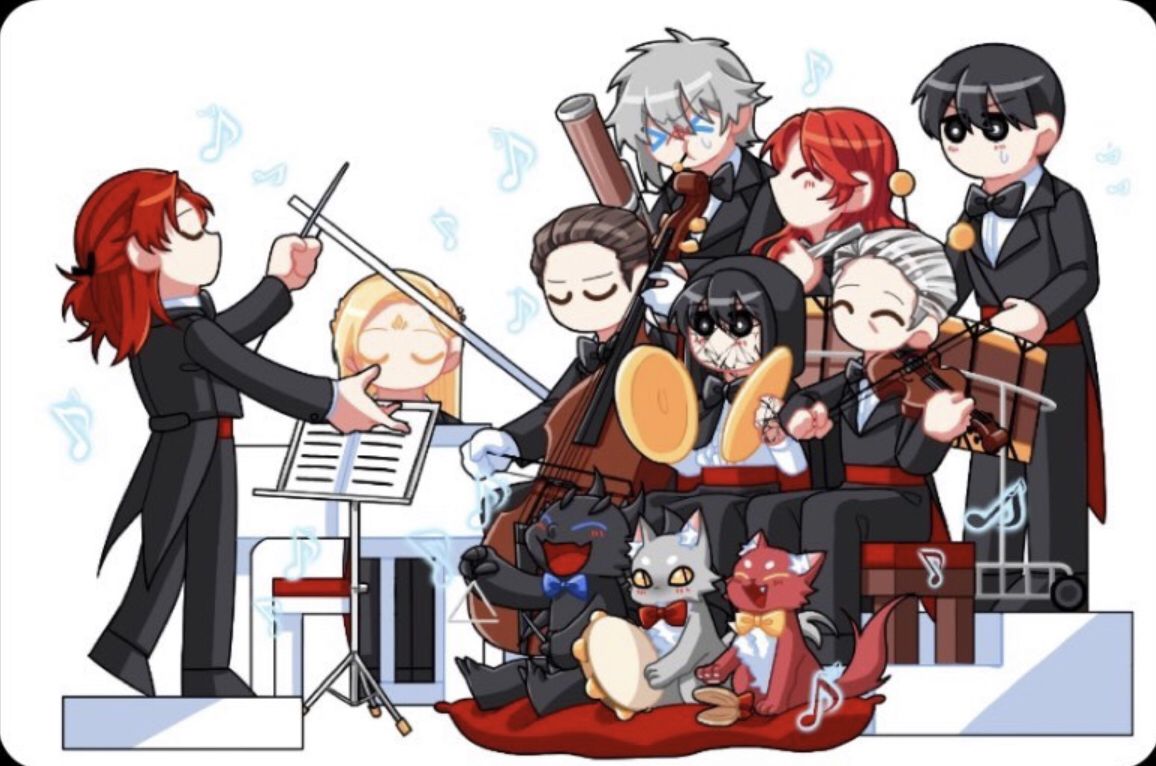 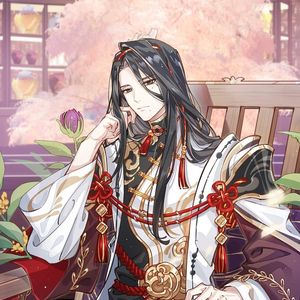 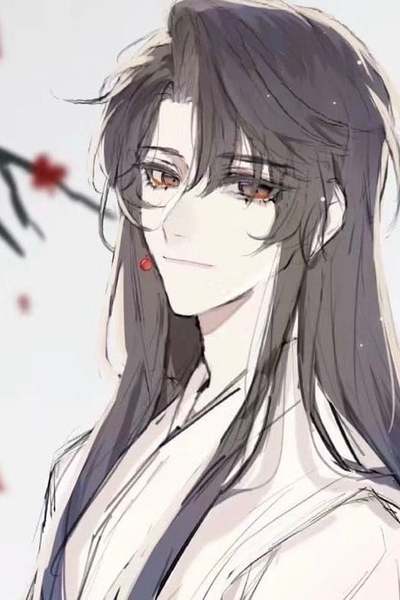 How to Change A Dynasty

Lu Xing: It was just a joke when I said that I could lead a better kingdom than that Cannon fodder with my name...Really!! Only a Joke!

I transmigrated into that very novel...Where there were no women, Only Men, and Ger...Blame me for my innocence but my elder brothers who were princes, threw the pot to become the villain emperor to me...And I accepted that...Why? I was blackmailed!!!

What then? My future is so bleak, That protagonist Gong and Shou must be coming for my head anytime...

Huh? Why is Mr. protagonist Shou with me second brother??? And why is that Protagonist Gong...Licking my hand!!!! 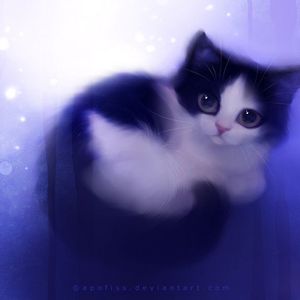