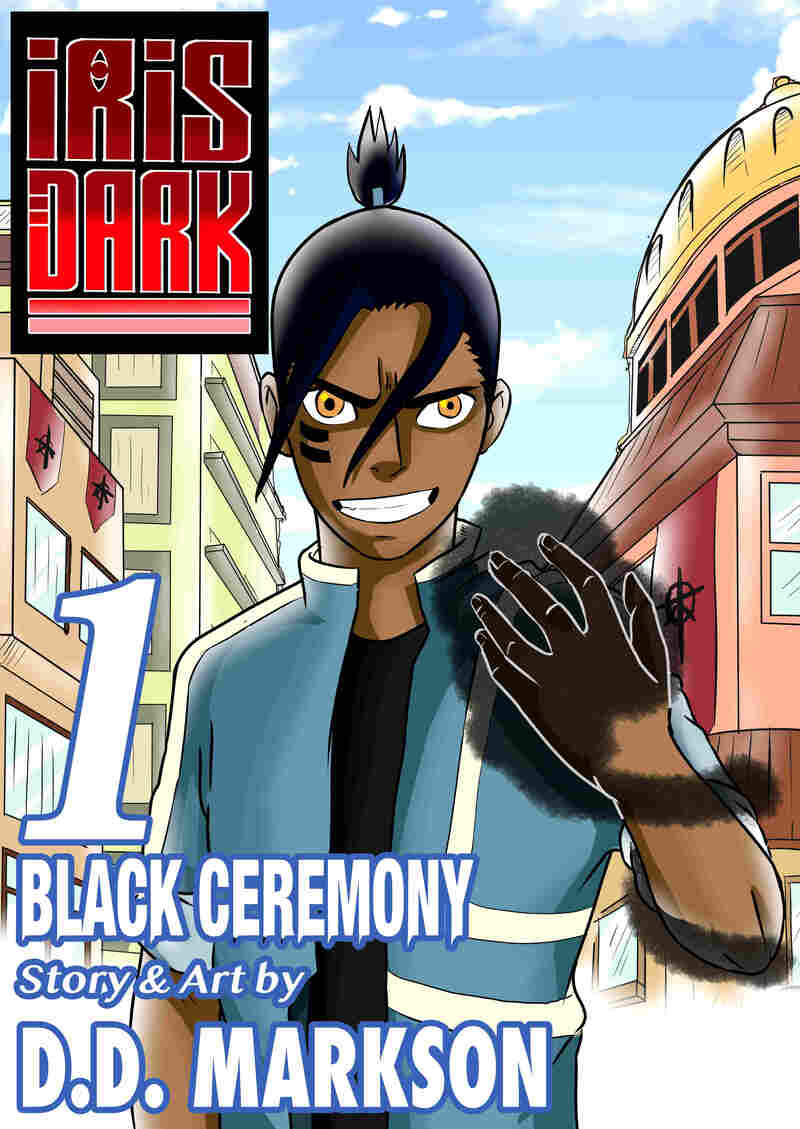 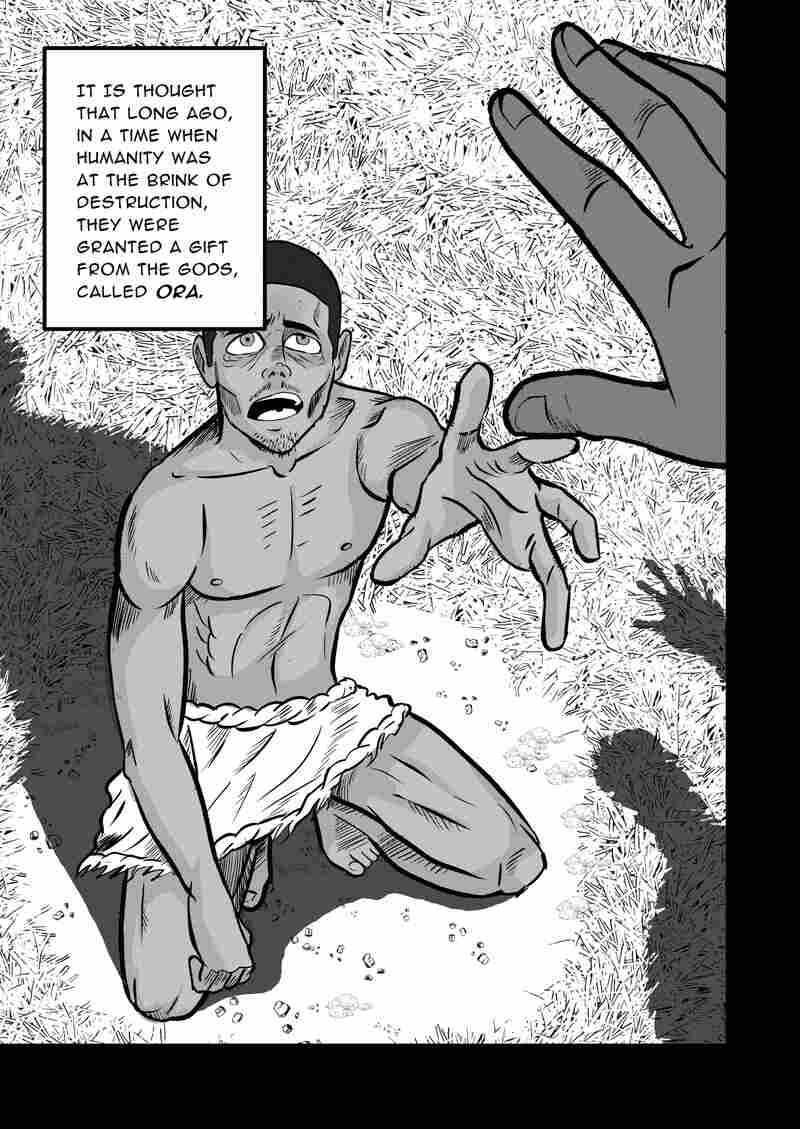 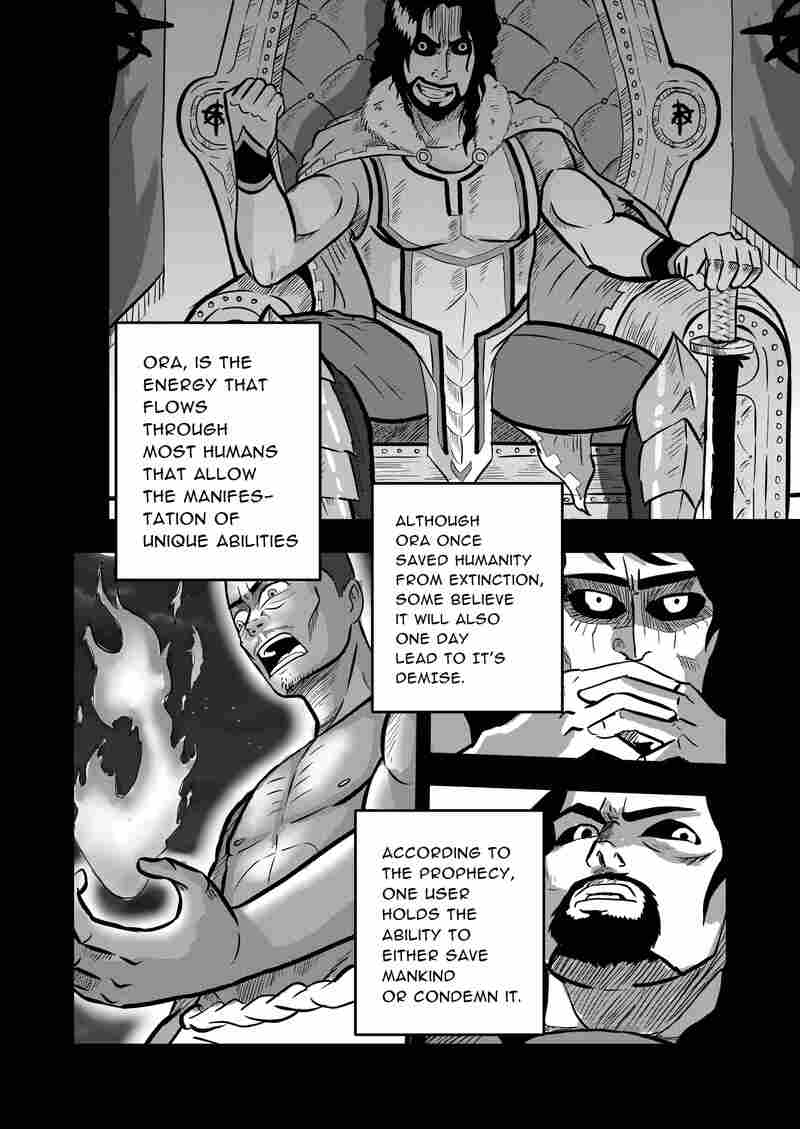 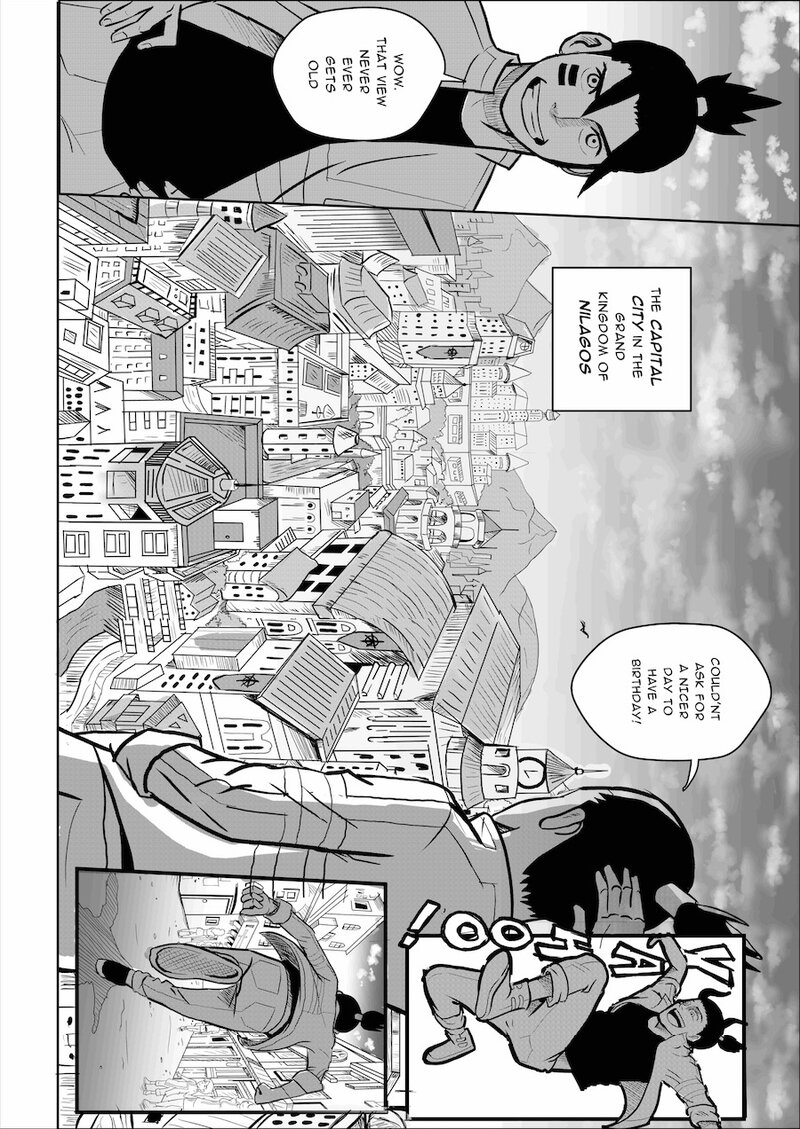 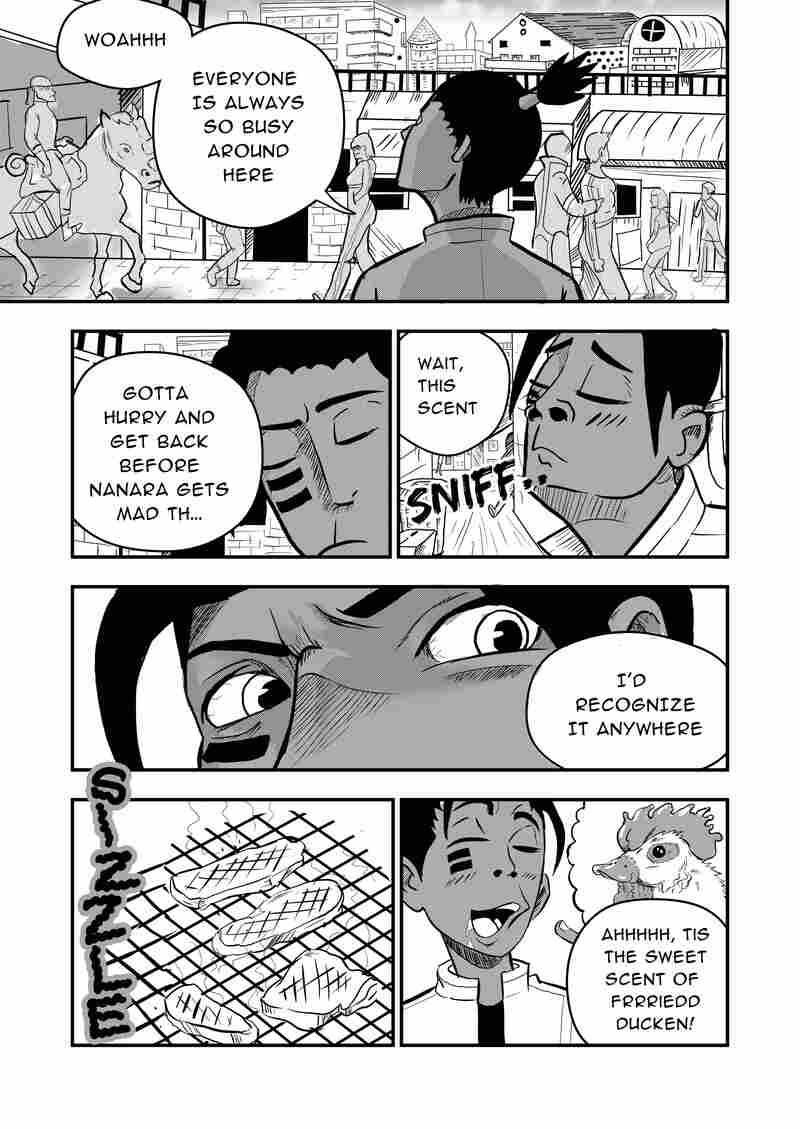 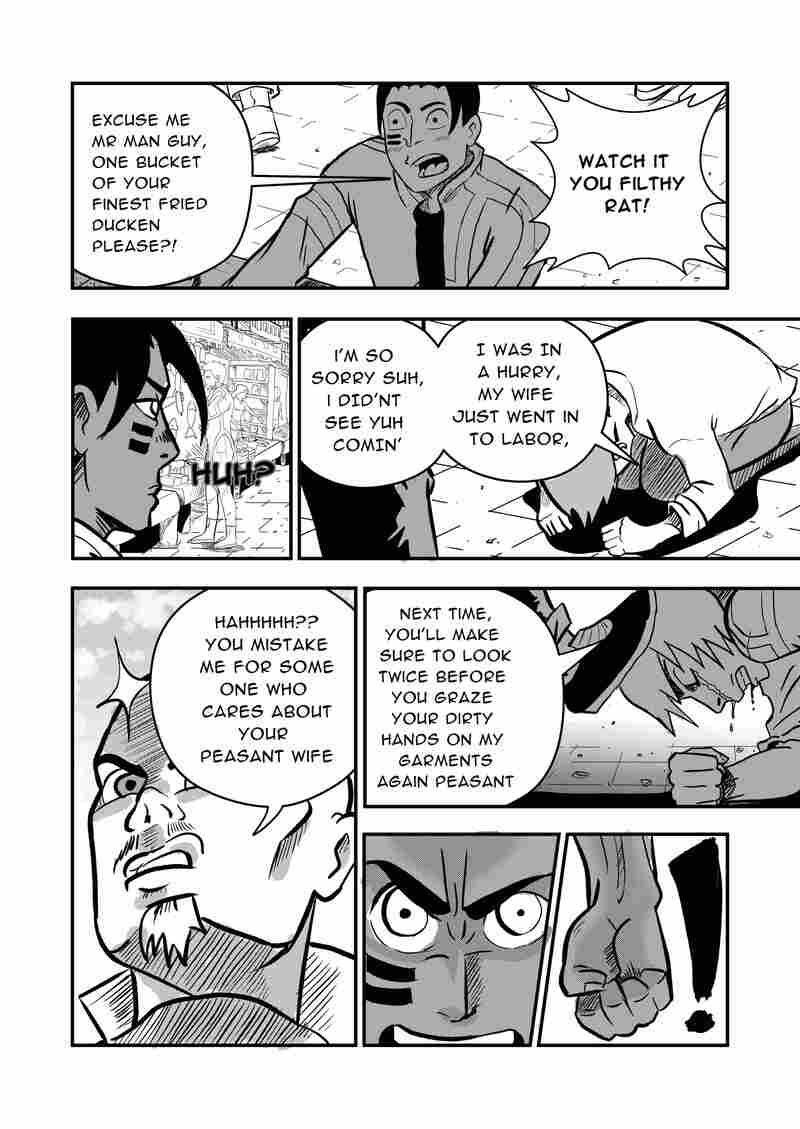 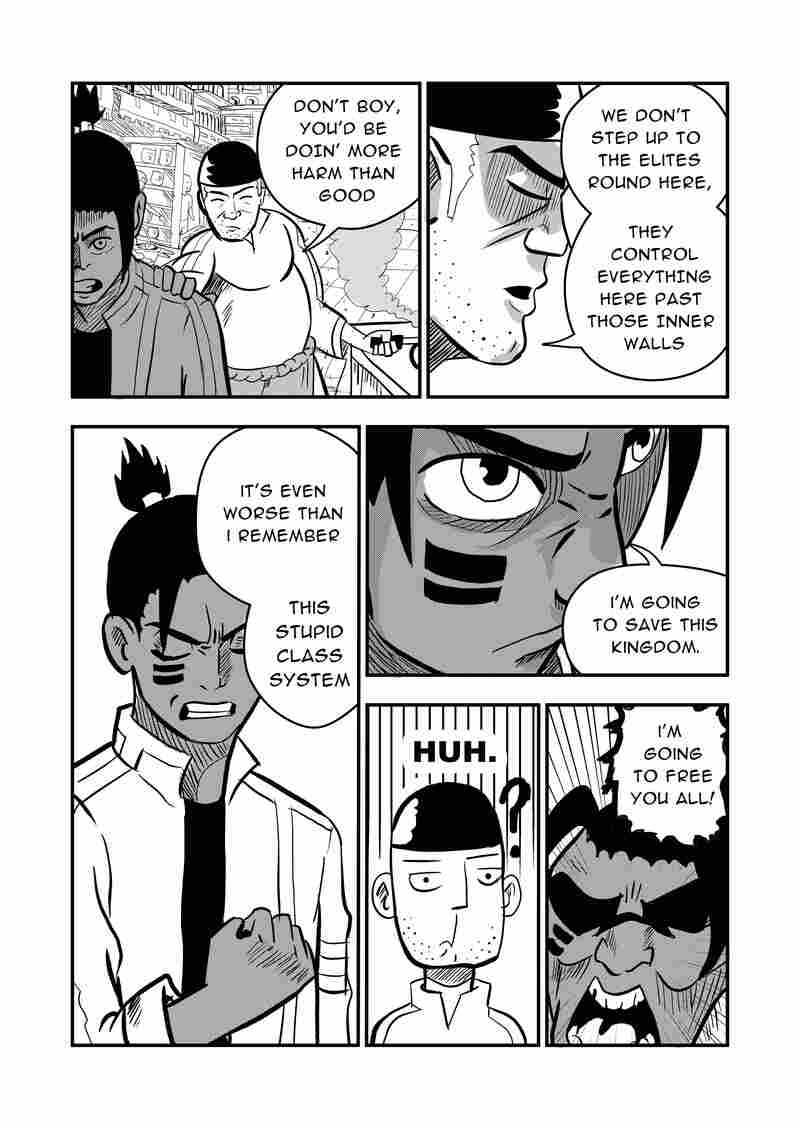 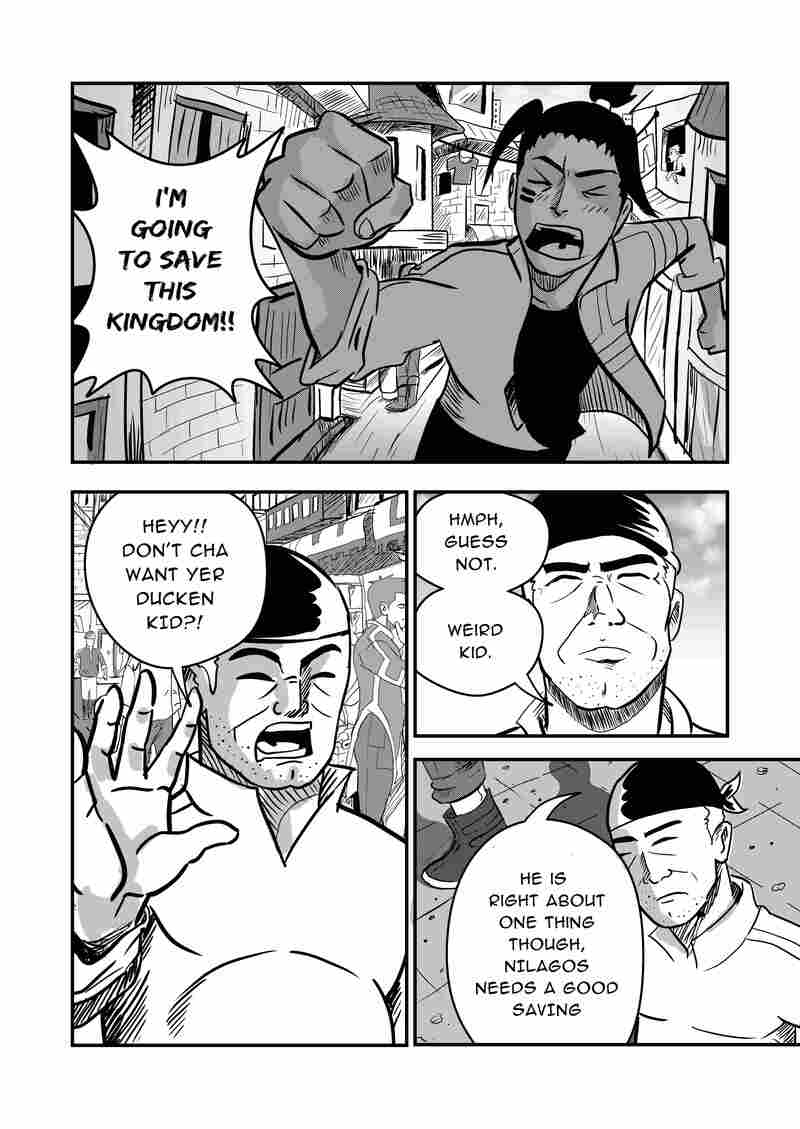 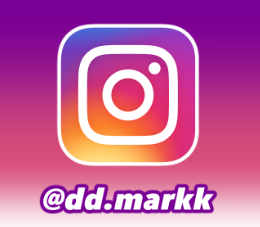 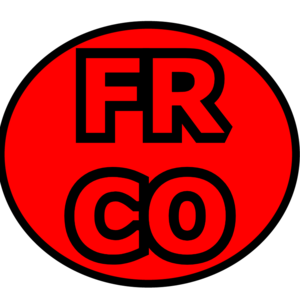 Yo, I am a pretty big fan of yours and when I saw u do TAPAS I was so excited! Hru? 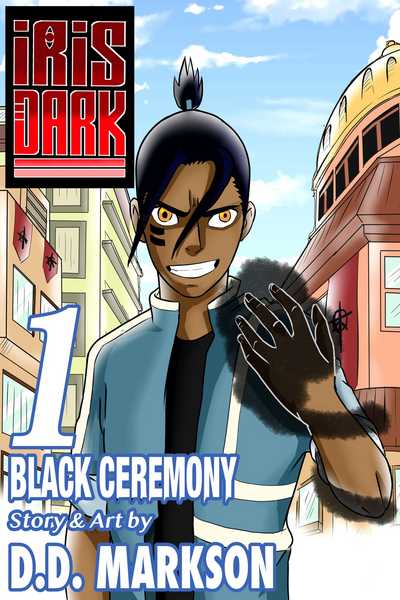 In a world where humans were granted a source of power from the gods called ora, a prophecy states that an individual called the Ikumuni will one day use ora to destroy the world. The story follows a young boy Hiku, who is said to be the Ikumuni, as he tries to save his home country from a corrupt king all the while struggling to escape his destiny as well as uncover the truth of his past. New parts (Episodes) every Monday and Friday
Subscribe 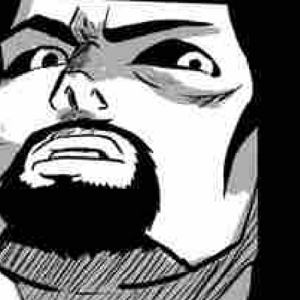