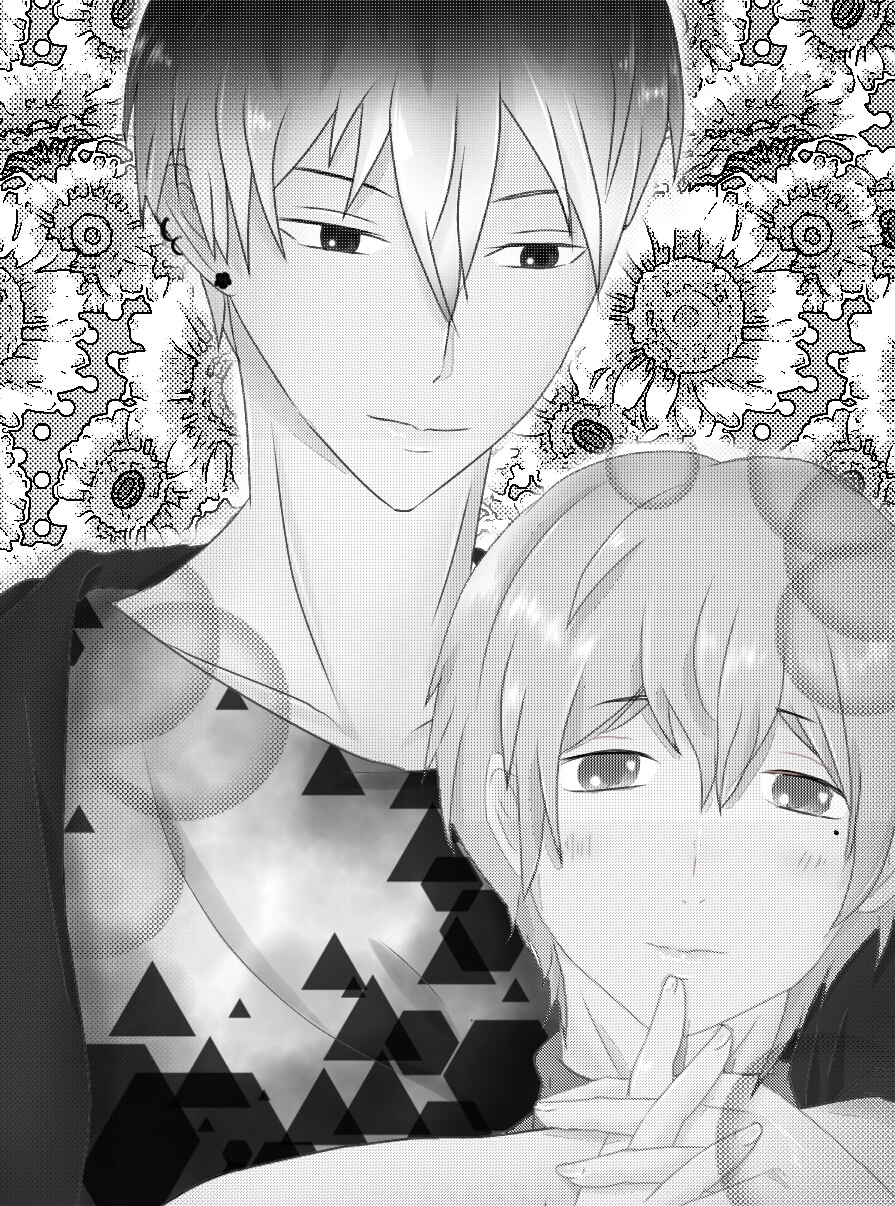 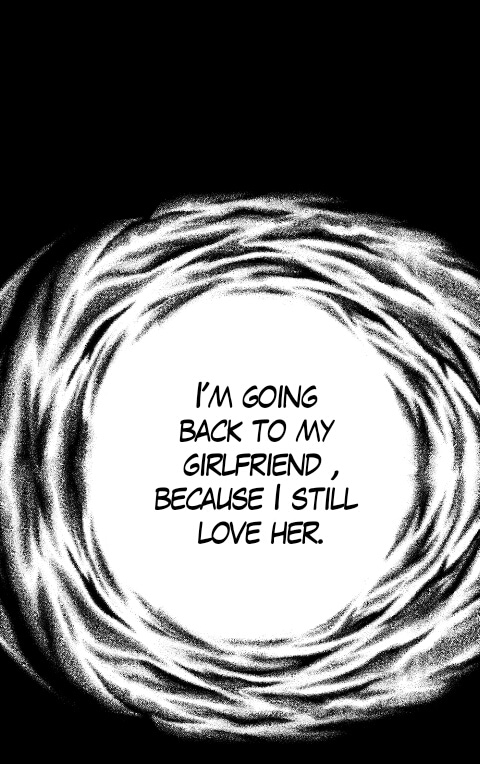 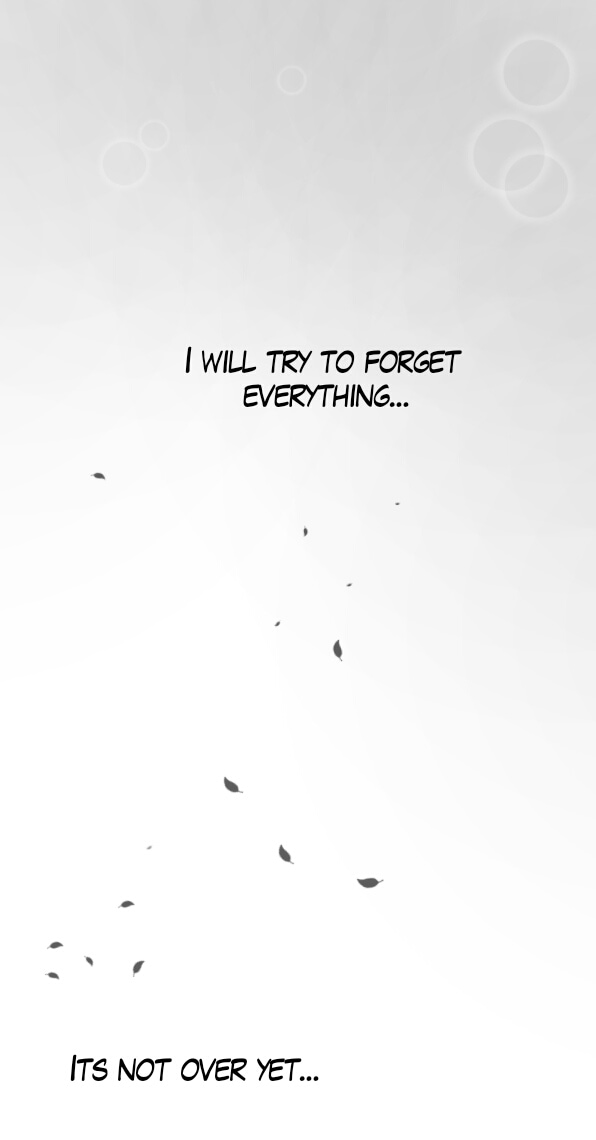 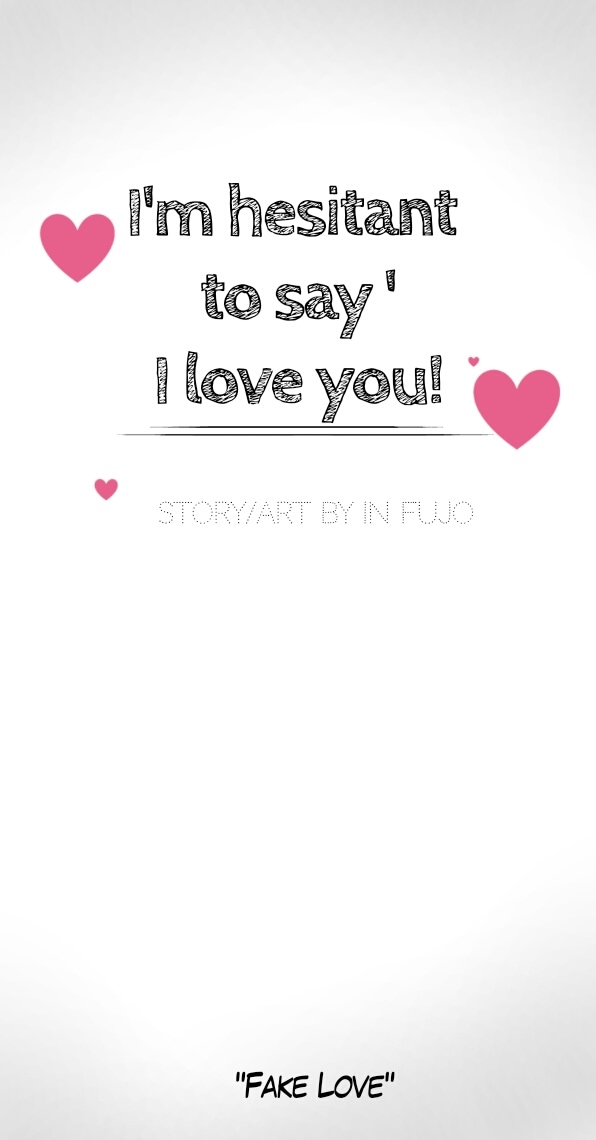 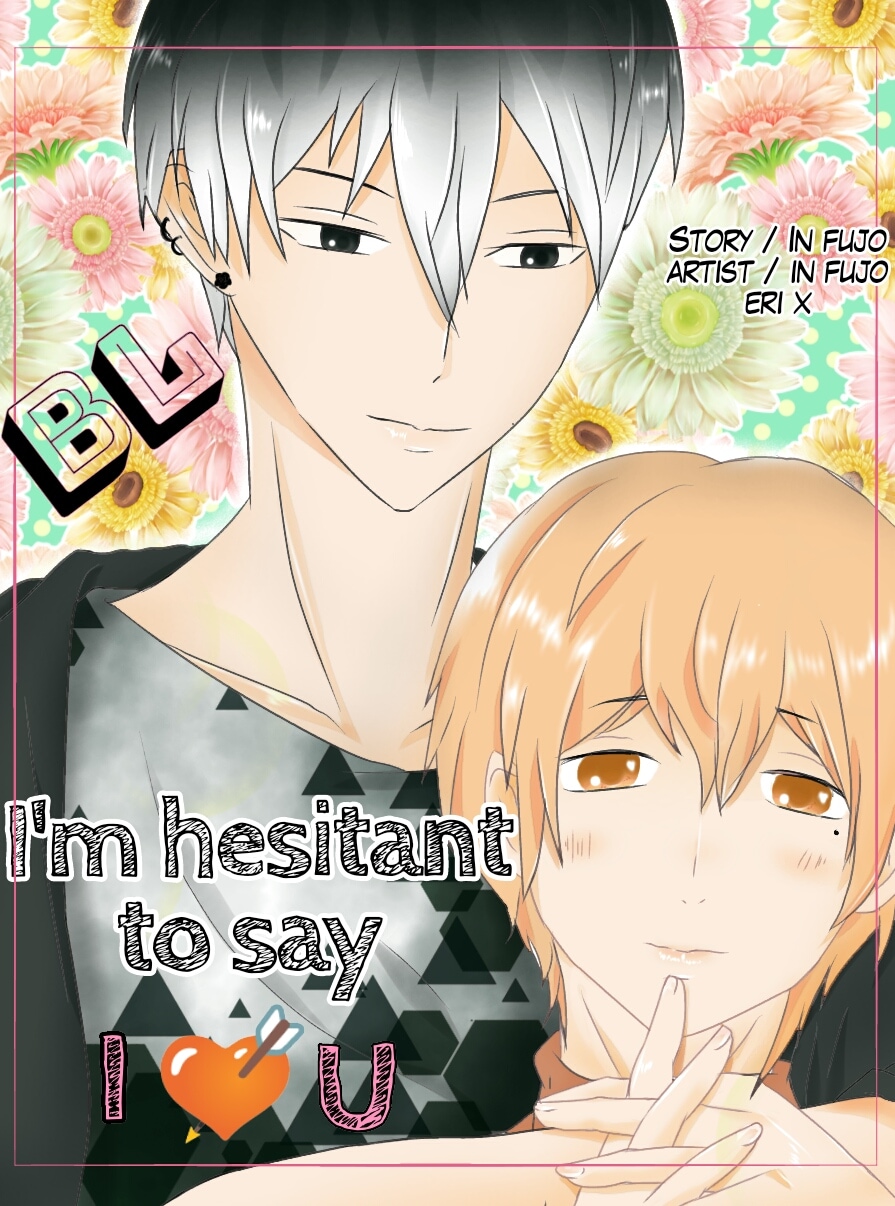 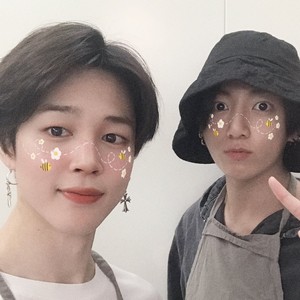 I'm so sick of this Fake Love~🎶 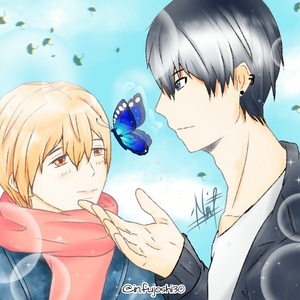 Hanaeun is a man who is physically weak, prone to getting sick and often goes to the hospital every week. One day when Hanaeun returned home from the hospital, he saw Ayato in a state of unconscious; drunk after being dumped by his girlfriend. Time passed as the two man got closer and although they are limited to being close friends, Hanaeun harbour feelings for Ayato. A few weeks later Ayato's ex came back asking for reconciliation and to be reunited as a couple again. Ayato accepted as he is still in love with her and left Hanaeun since he no longer need a companion to share his loneliness with. Hanaeun didn't mind as he was sincere in their relationship and Ayato's happiness is the utmost important to him even though Ayato never know the secret feelings Hanaeun has for the man.
Subscribe 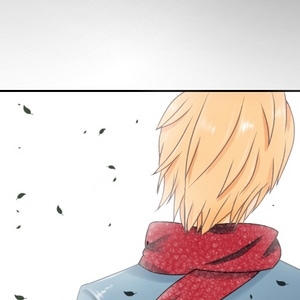