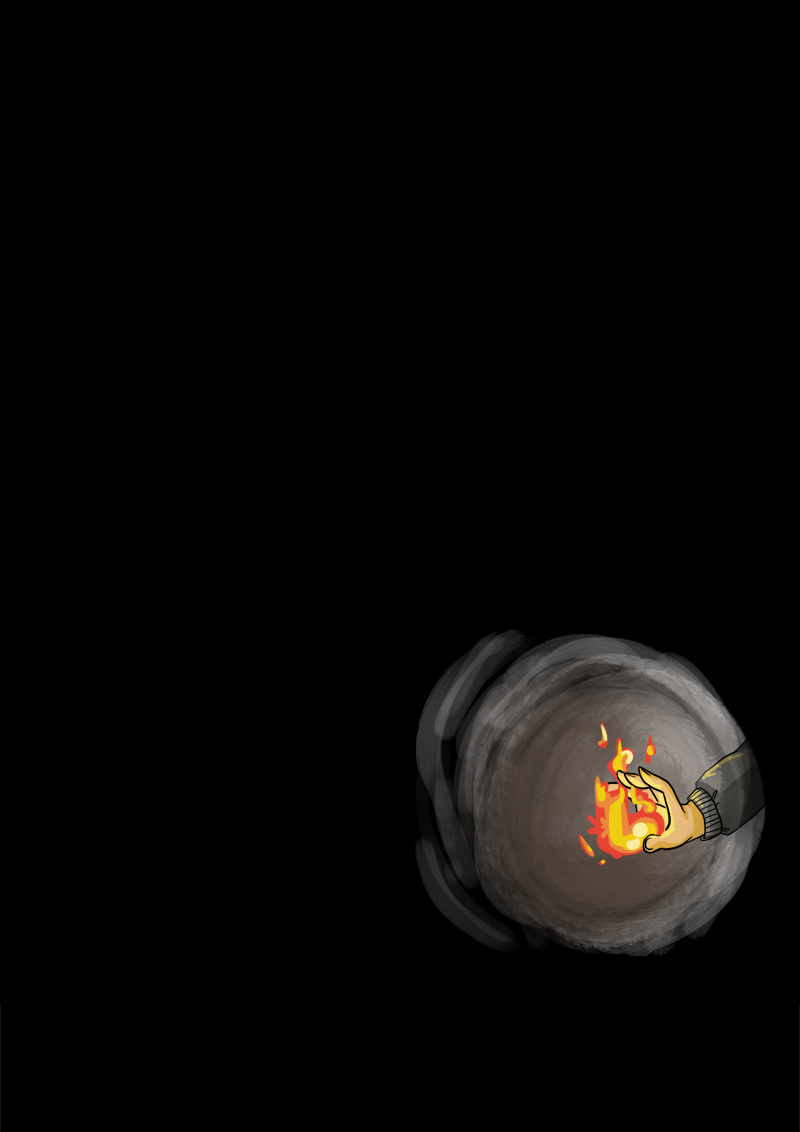 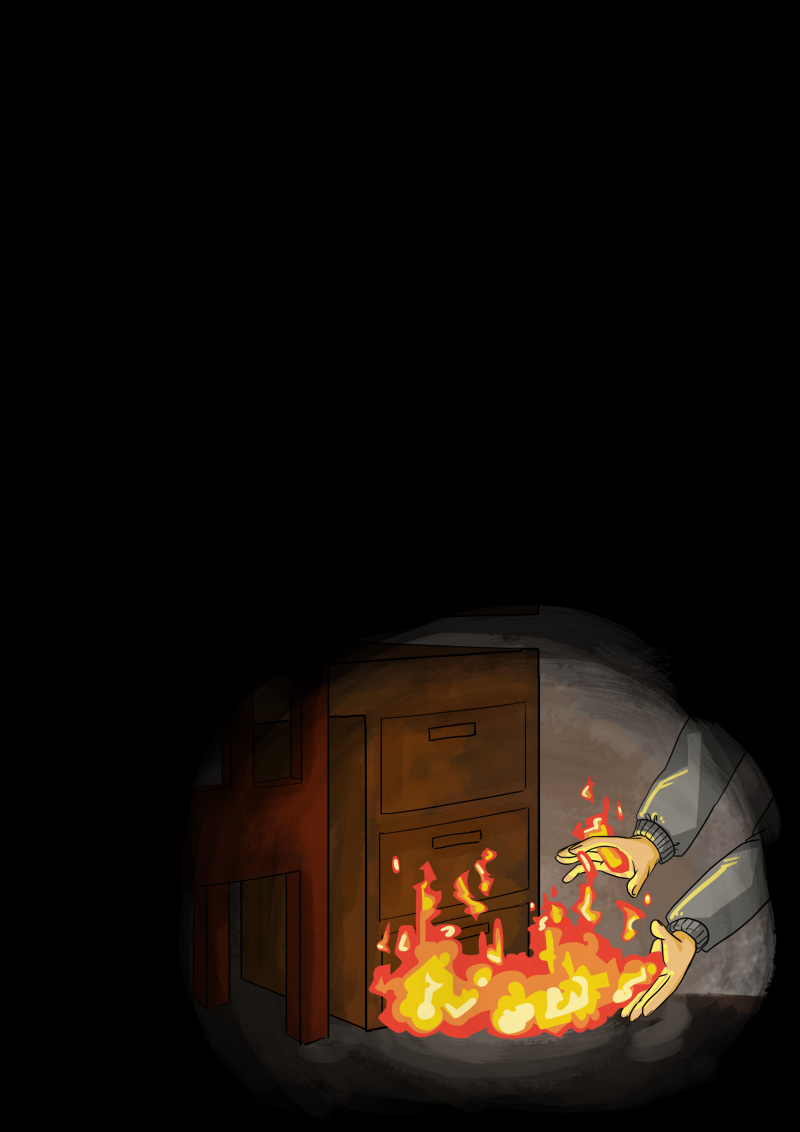 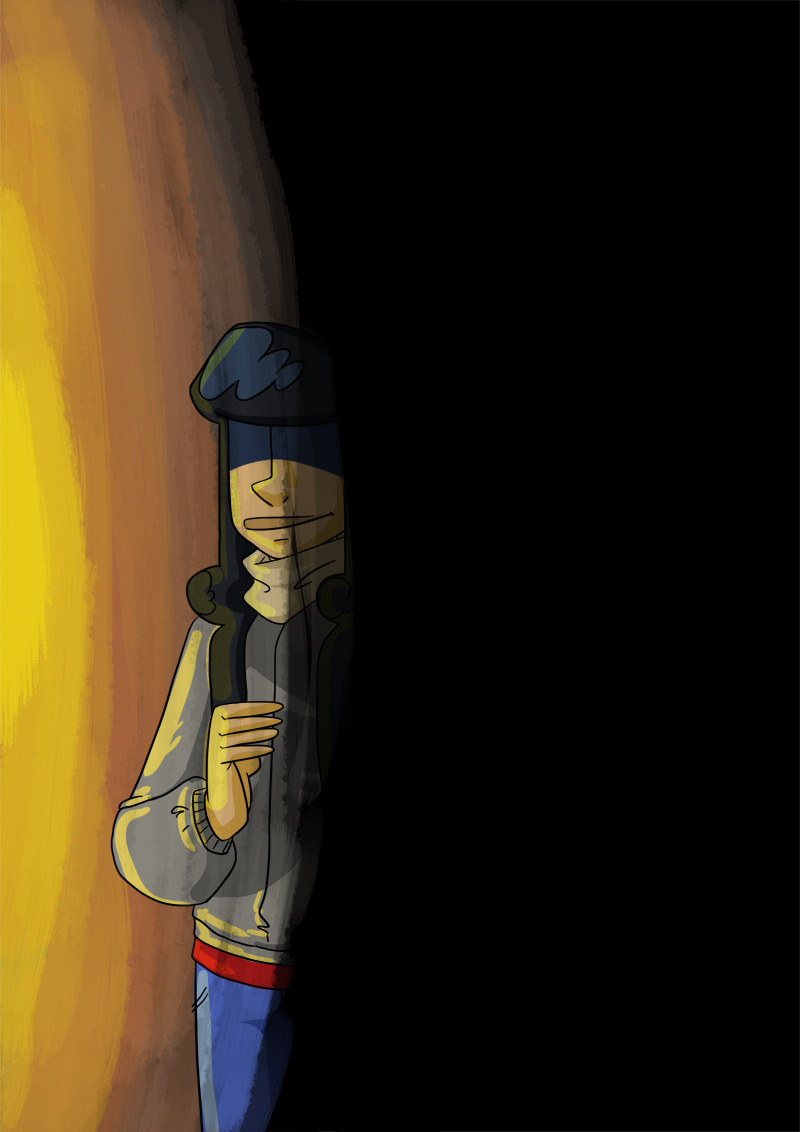 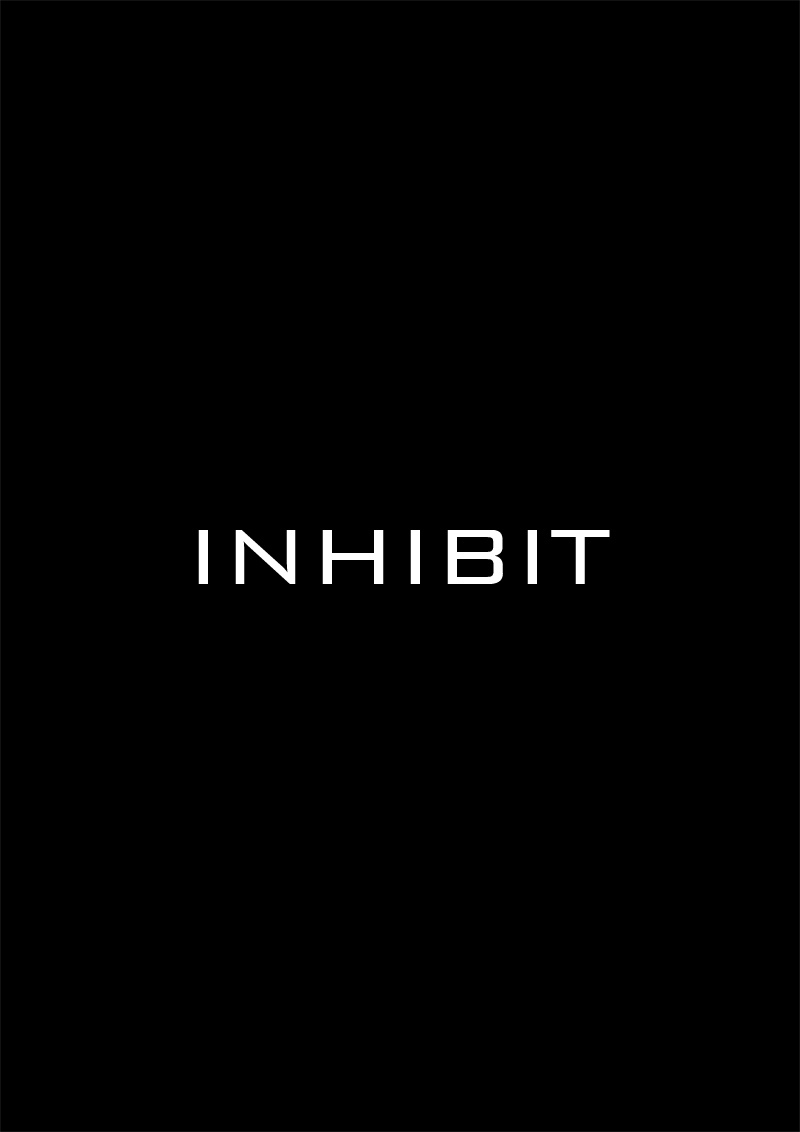 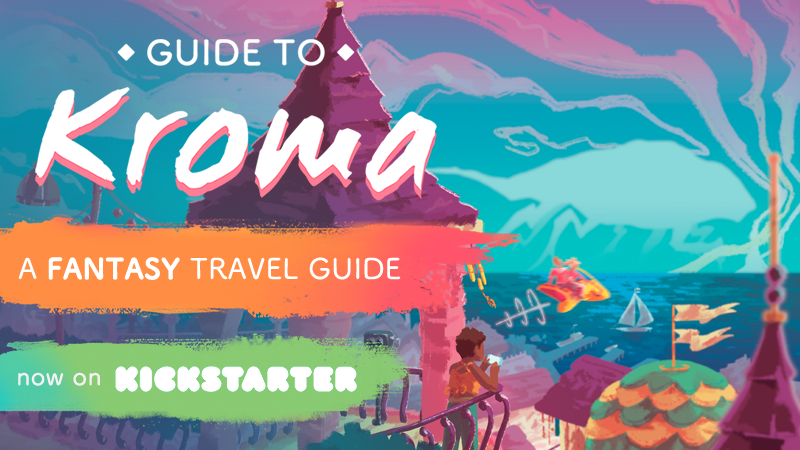 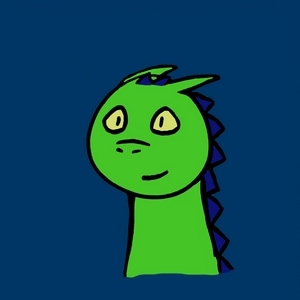 you elemental pyro you :3 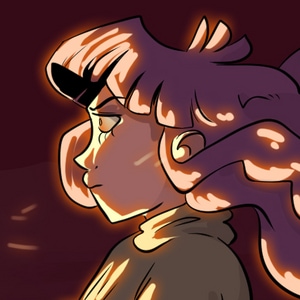 A a kid, Victor dreamed of training to be a superhero. That didn't go so well.

Now, nine years later, Victor is a resident at the Earl Estate, a home for kids who haven't yet demonstrated that they can control their powers. With his 18th birthday - and a transfer - only a few weeks away, he has one last chance to prove he is capable enough to receive his licence and go home. 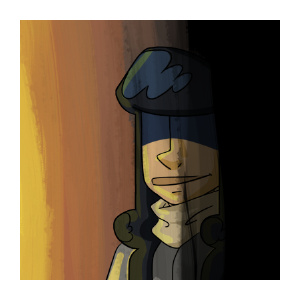