Hey guys! The Inhibit: Book One kickstarter is going SUPER well and we've already unlocked two of the stretch goals - a double-sided bookmark featuring Julia and Paulina, and a bookplate that looks like Nate's licence! These are going to be added for FREE to any orders of the physical book! If you want to get your hands on a copy, check out the kickstarter here: 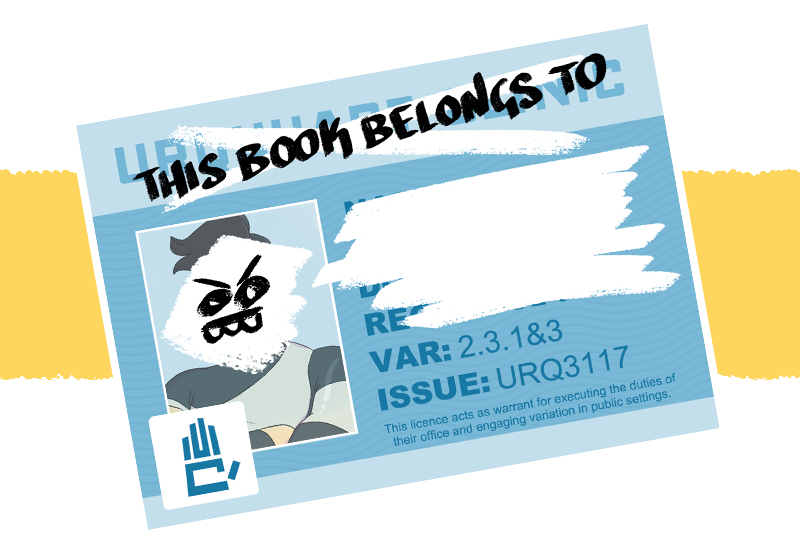 Happy New Year!!! I'm SO excited to announce that the kickstarter for Inhibit: Book One is going to launch on JANUARY 28TH, the fourth anniversary of the comic!! 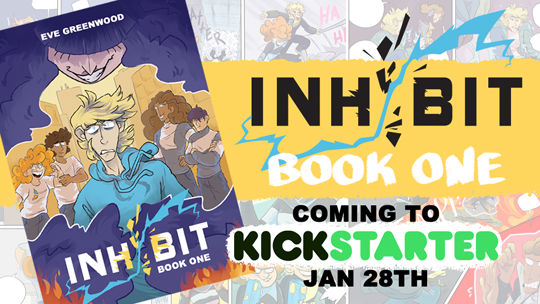 you can support the comic and get extra content on patreon!
http://patreon.com/evegwood 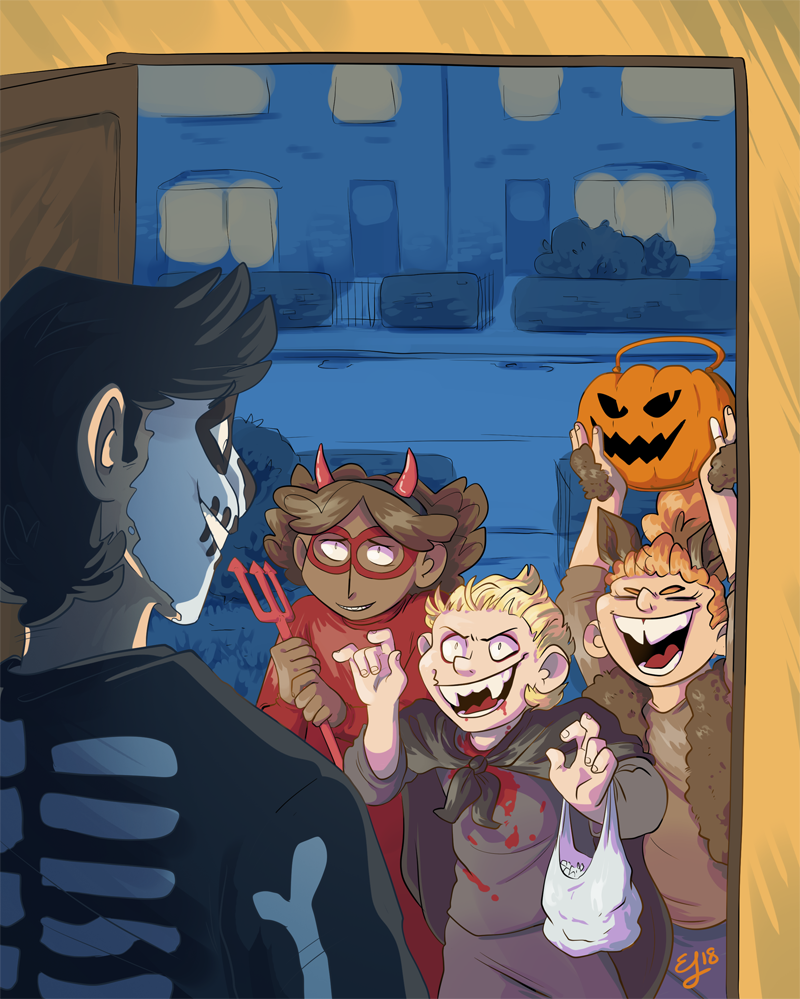 hey!! i'm going to be at thought bubble this weekend with some new comics and prints!! i'll be in victoria hall, table 31, see you there!

hey guys! my brand new comic is available to buy! it's a 24 page comic exploring themes of isolation and queer identity, it's something i've been wanting to make for a while and im SO happy with how it turned out. 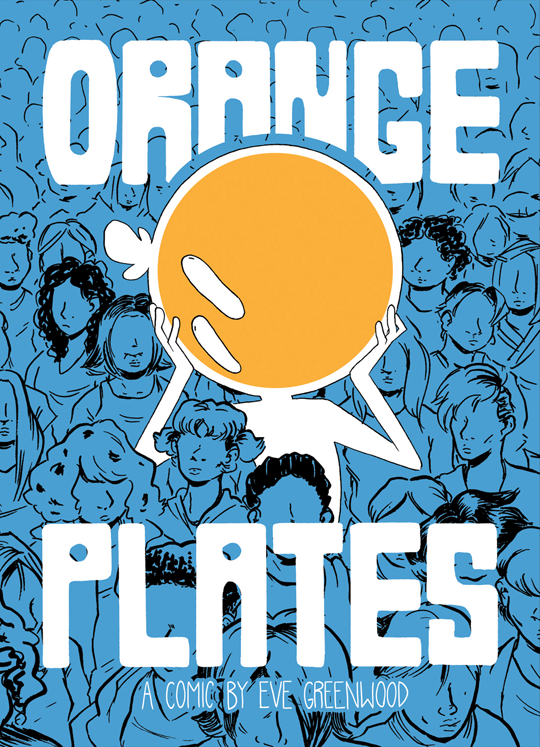 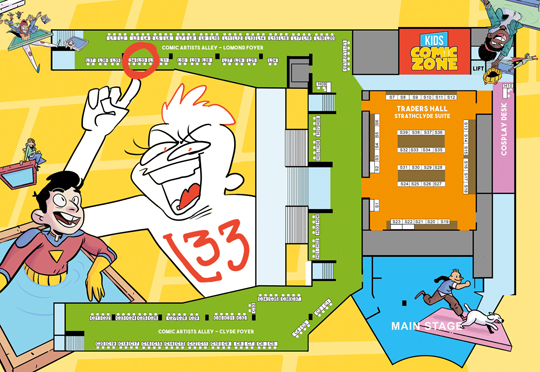 Have you ever wanted to join Urquhart? Or maybe you're more of a Miller kid. Find out which Inhibit facility you'd be best suited for!
http://www.inhibitcomic.com/facilityquiz/ ✳️☢️♾ 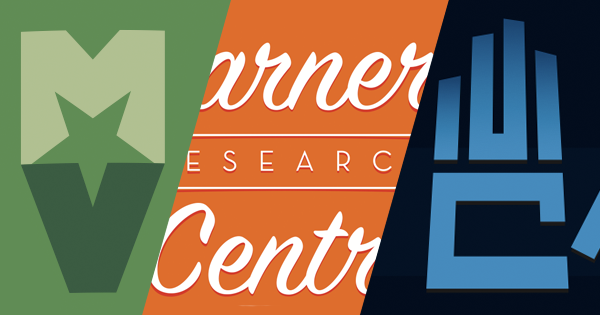 there’ll be an announcement tomorrow on the main site, but i’ll put it here as well: there’s going to be a character q&a during the break between chapters!

i’m prioritising patron questions so if you support me, head on over to this post and shoot your question there!! https://www.patreon.com/posts/character-q-18814449

here’s a boy for you: 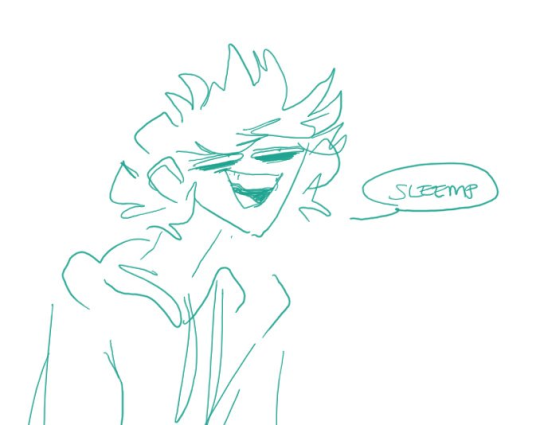 do gifs work on tapas? let's find out!! been mucking about with the animation feature on clip studio lately

you can support the comic and get extra content on patreon!
http://patreon.com/evegwood

Gifs work, just not as avatar 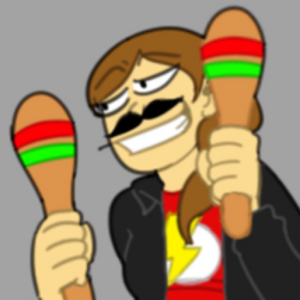 Just as Paul said. Tho... they used to work as avatars

thats a "long" time ago tho
if there is anyone still with a working animated avatar, then they havent changed it since that update,.. i dont even think that possible, since at some point almost all avatars were purged
Reply  to conversation

Hey guys! DEADINBURGH: ISSUE #1 is now available to buy online! It's the first 13-page issue in a new series I'm going to be working on when I have time, about ghost-hunters in Edinburgh, Scotland.

as always, inhibit is free to read at http://inhibitcomic.com! 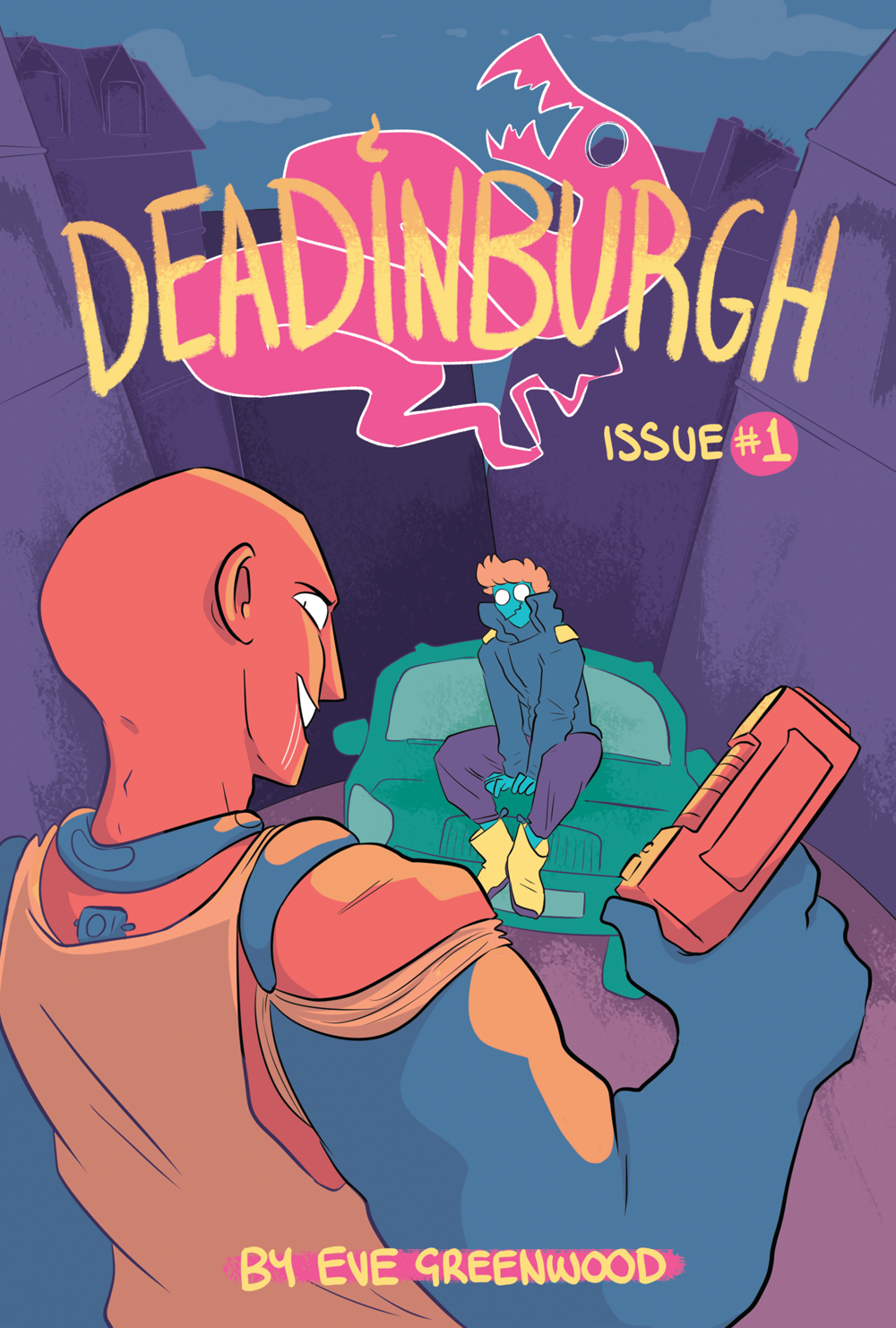