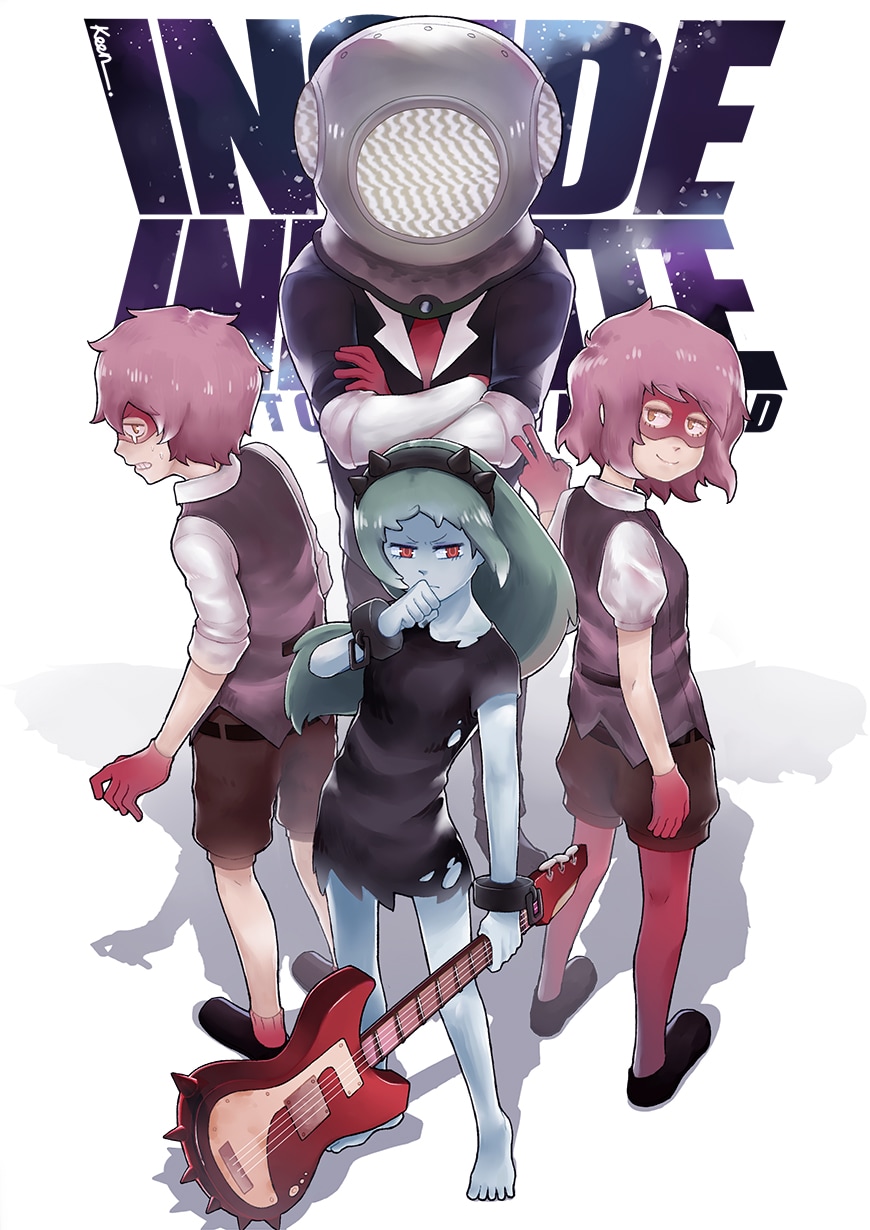 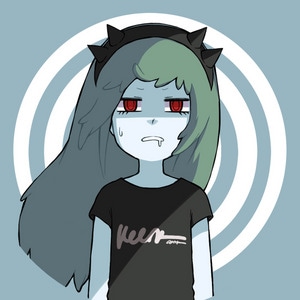 Hey guys ! thankyou for clicking and reading this ! The prologue will be updated at random times and when the prologue finished i'll be uploading the next chapter regularly, most chapters will probably be uploaded page by page in the future. So stay tune ! 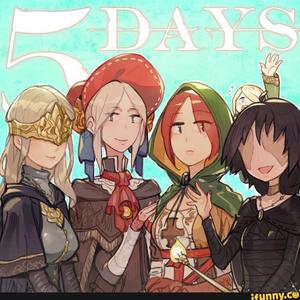 i love it ! <3 the colors, characters, angle, ugh, you need more exposure ! XD 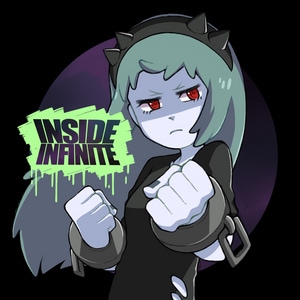 Despite looking for a job, Bass, a young boy along with his sister and his friend formed a band together, they’re either a really great band, or a super horrible one. Still doesn’t realized their surroundings, their life is going through some changes, - better or worse.
They have no idea what they’ll encounter in the future. But somehow, strangely, a supernatural . . . . . “roommate” attracted to them.
But afterall, they believe it’s a fate, a simple twist of fate. 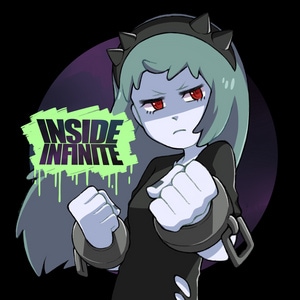