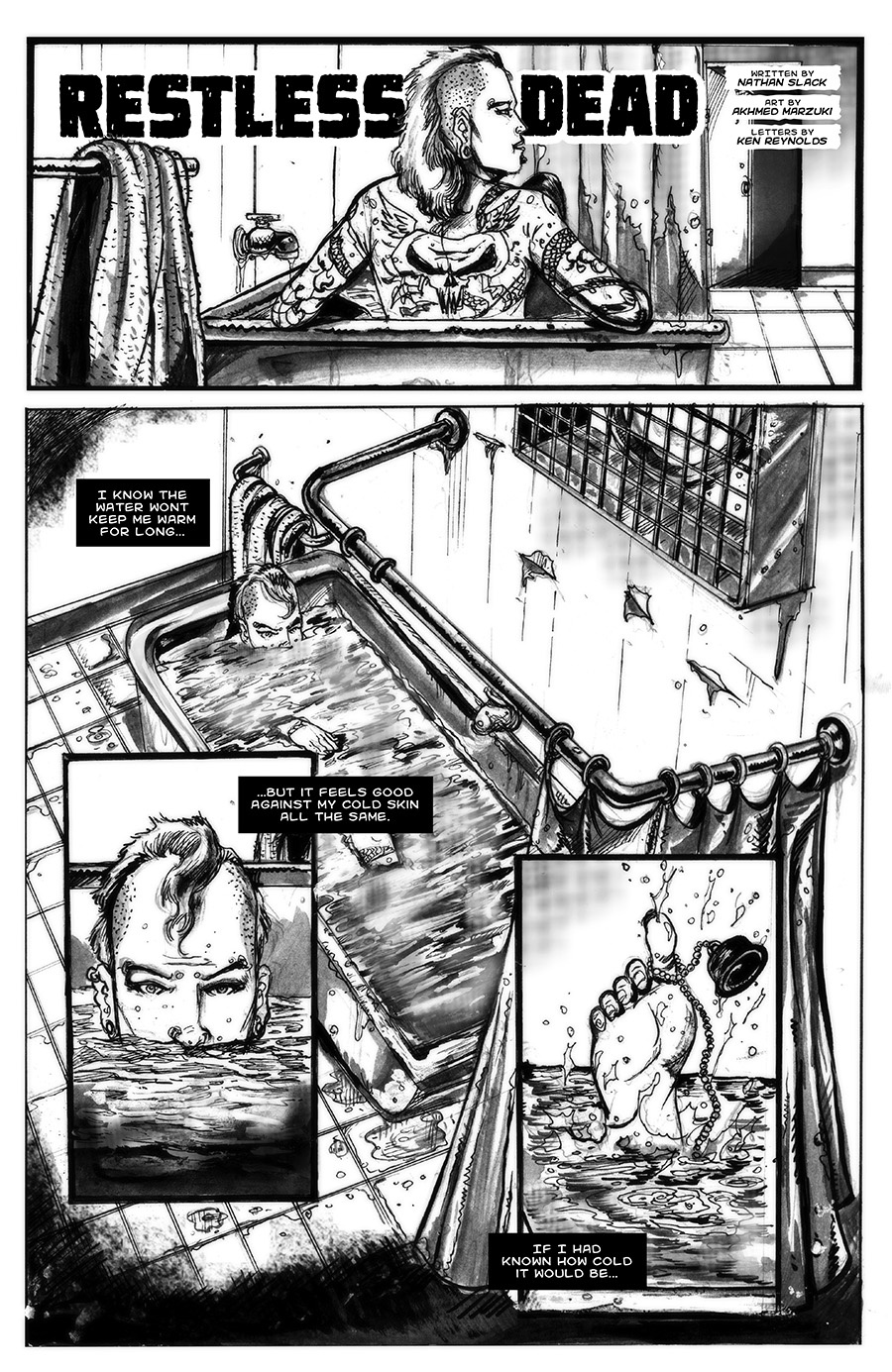 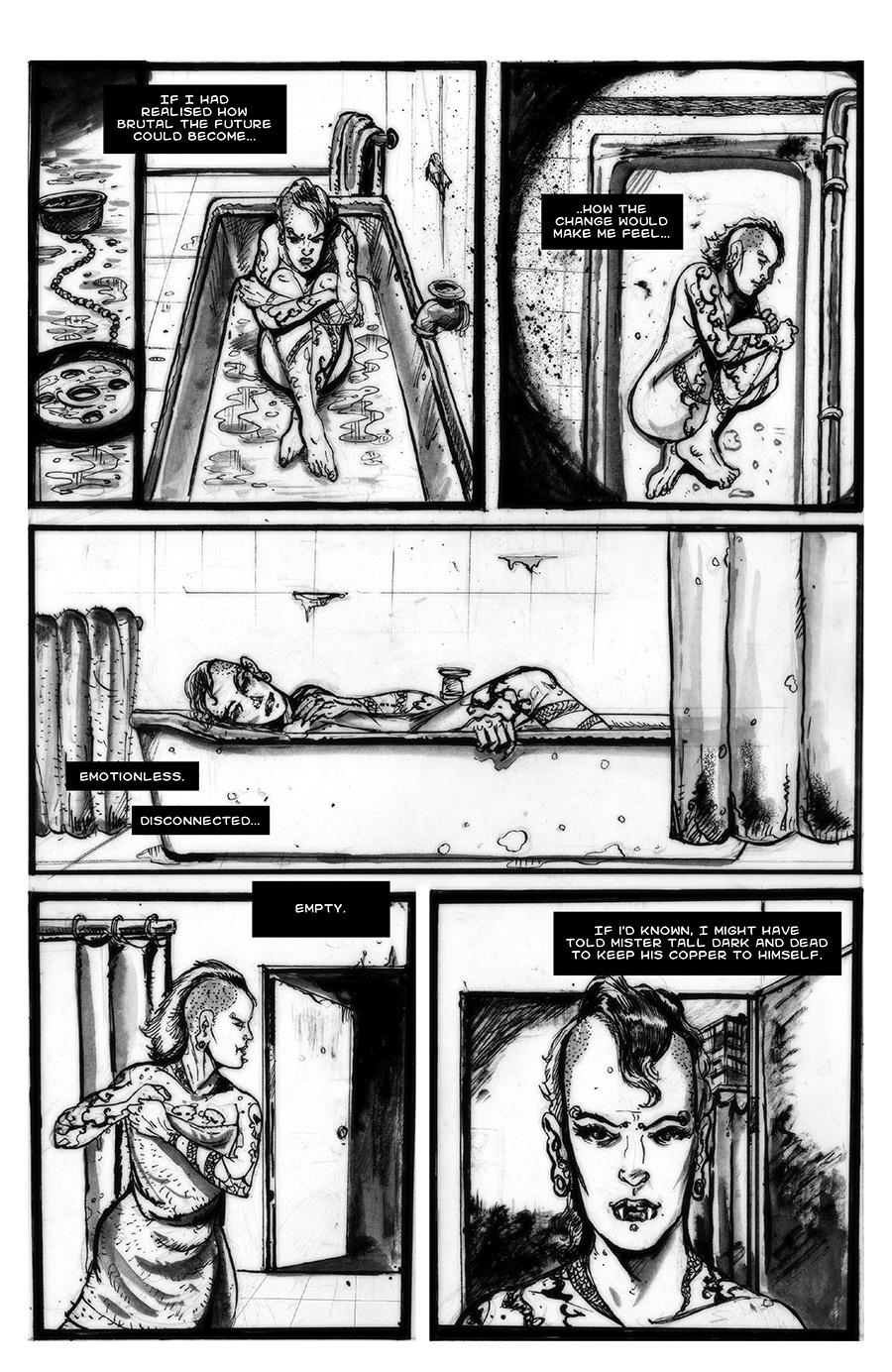 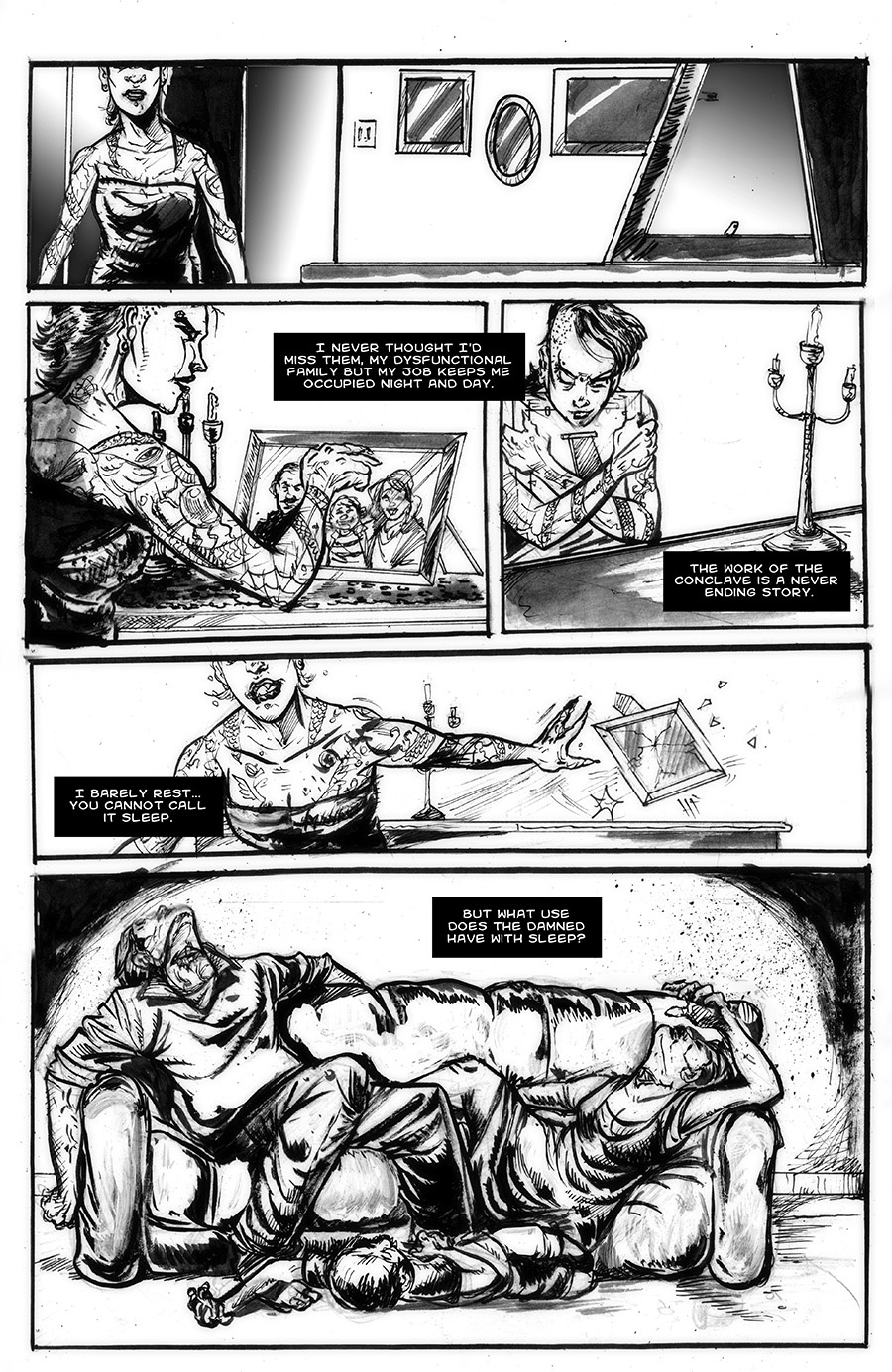 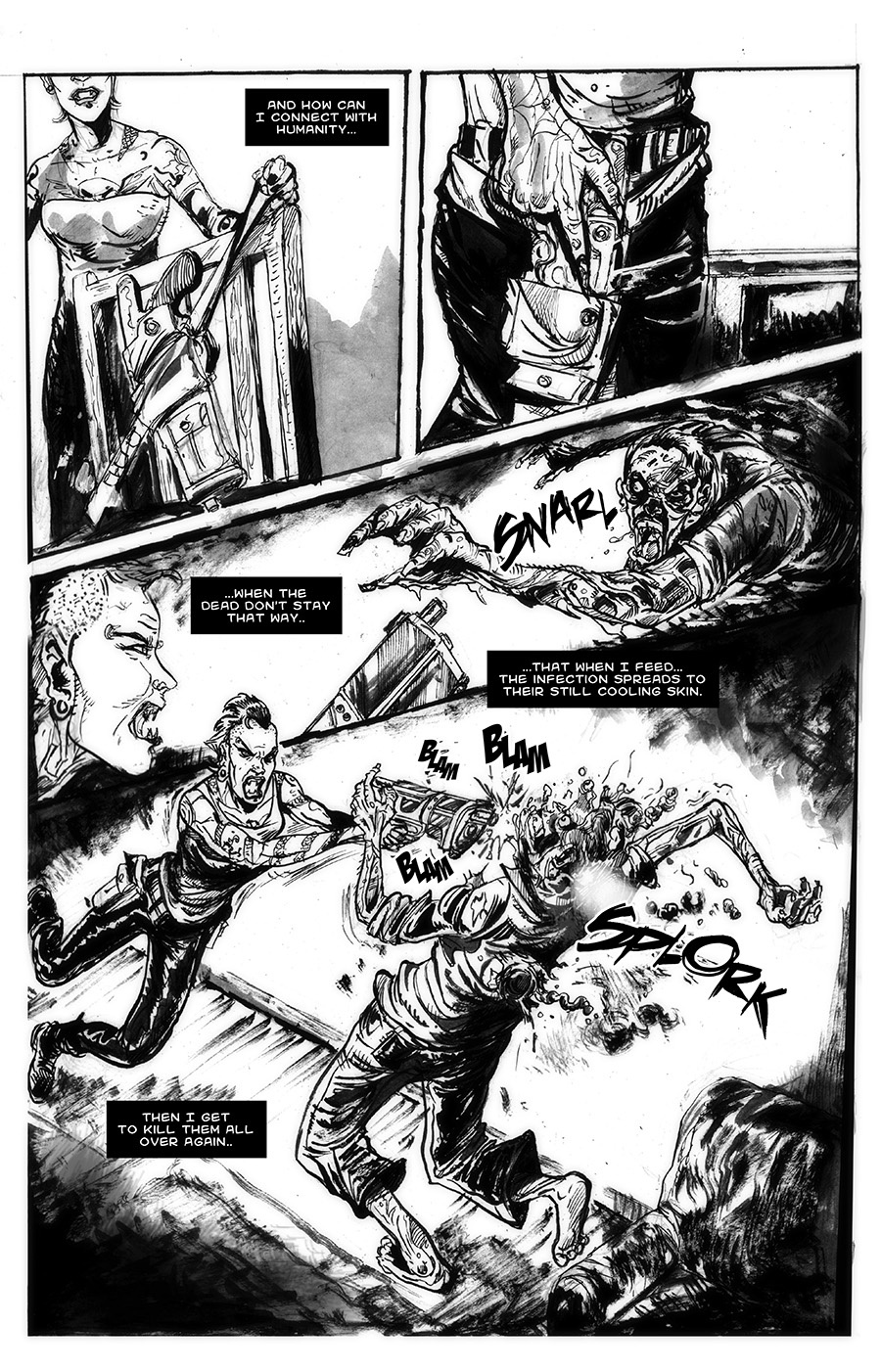 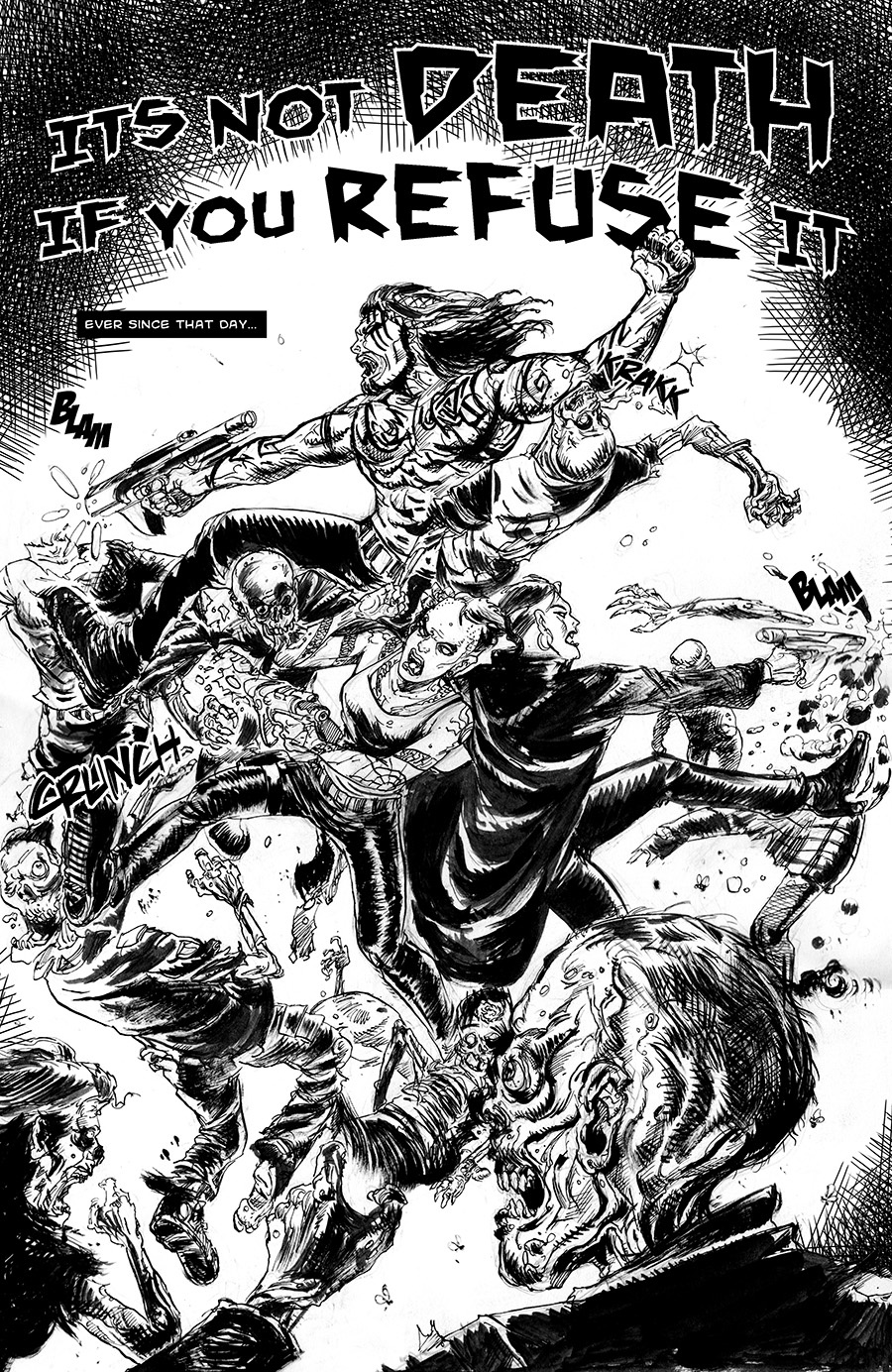 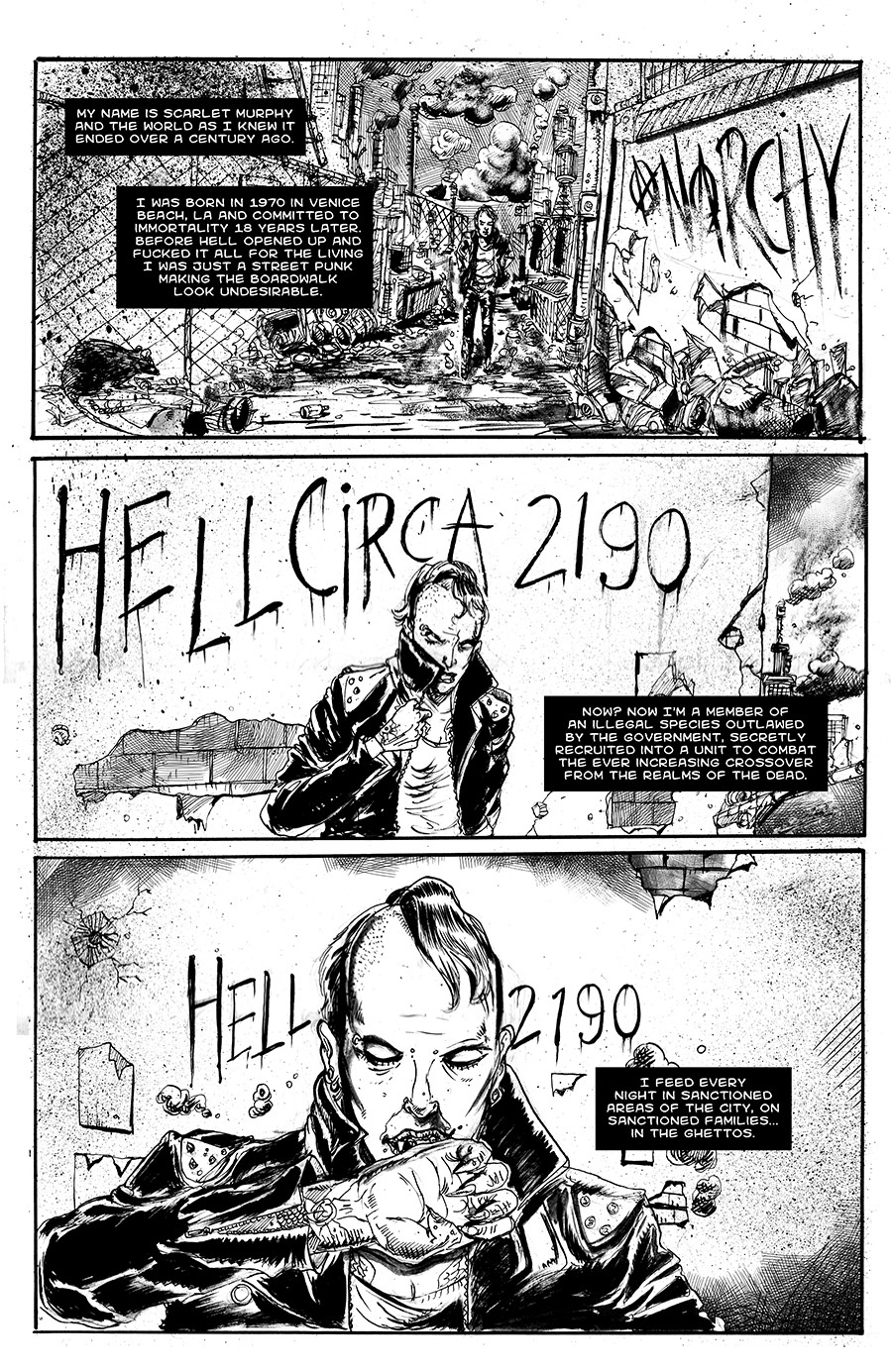 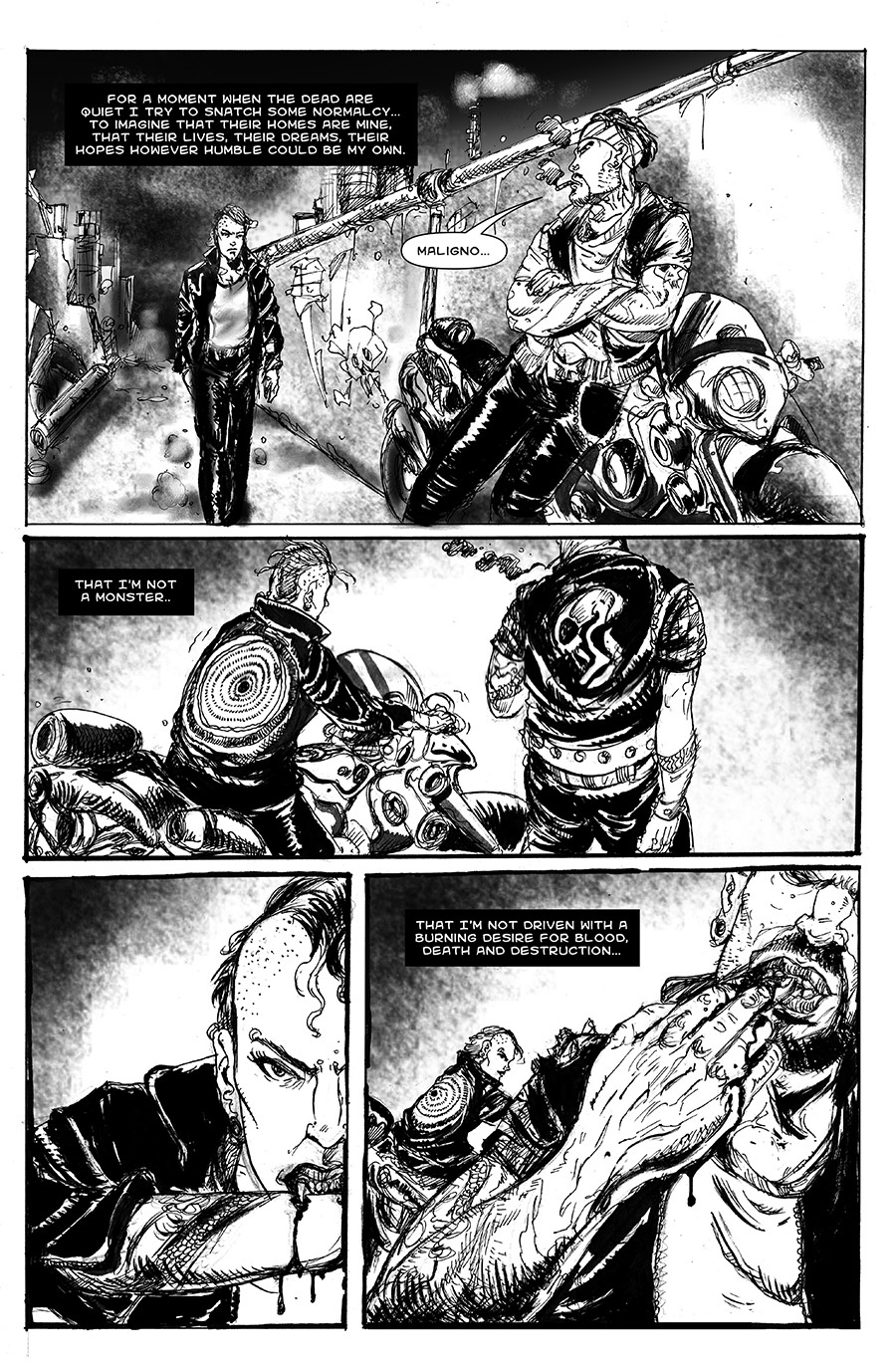 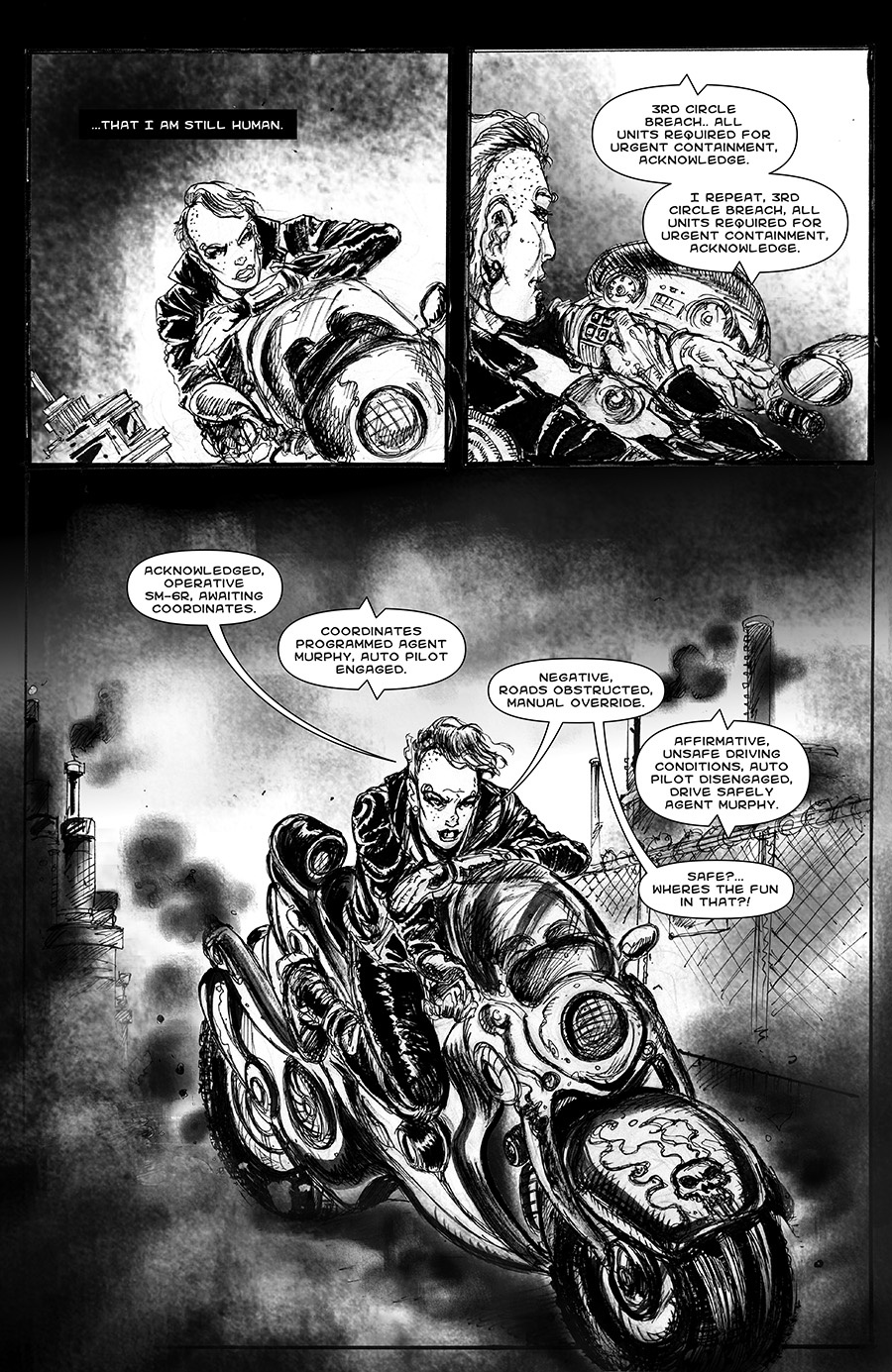 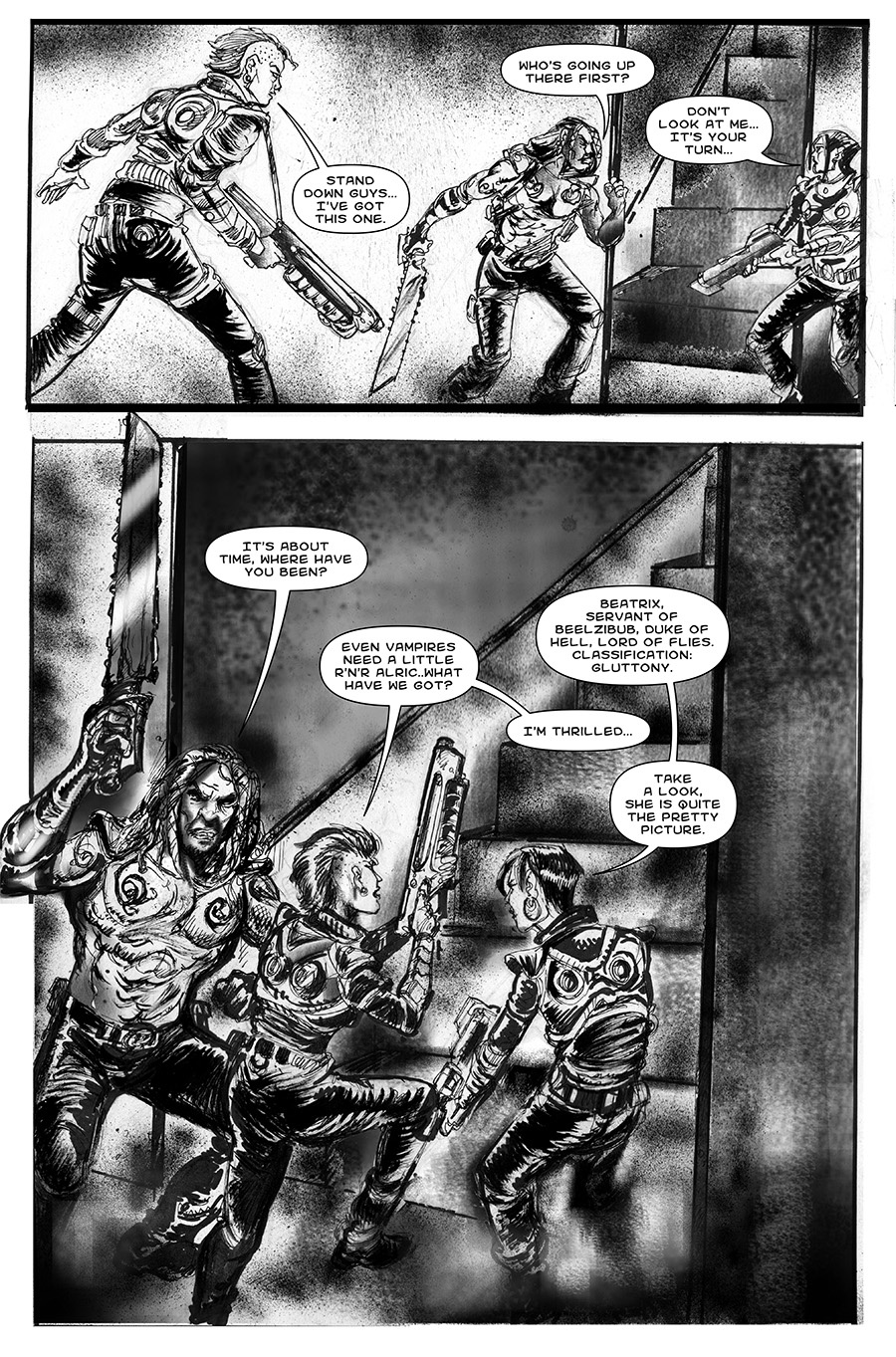 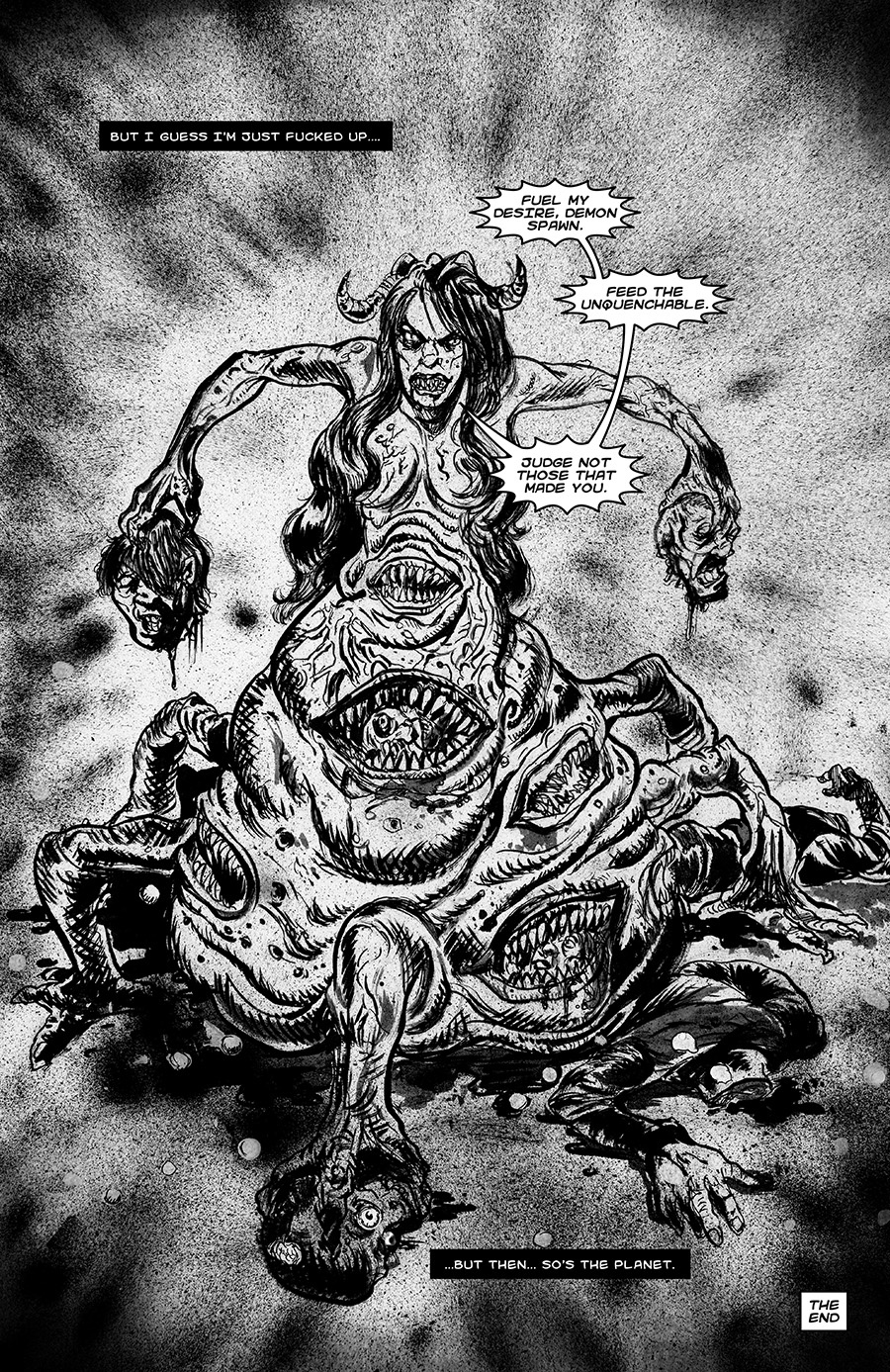 It's 200 years into the future and the veil between the lands of the living and the realms of the dead has crumbled. Demons, Demi Gods and the restless dead spill unto the streets of LA and a small unit of immortals, vampires are employed by the government to contain them, least they meet destruction themselves. 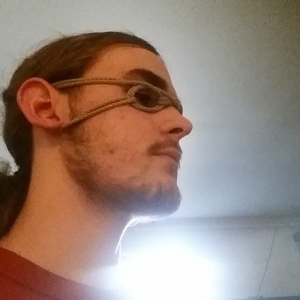 that's disgusting...
I love it. 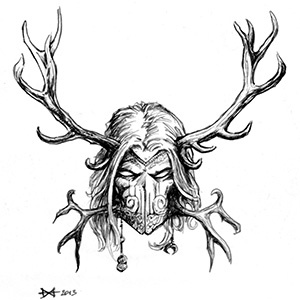 Instruments of Darkness: Arcane Libraries is a series of shorts set in the same world. A world were vampires, werewolves and demons exist. All the main characters are supernatural and being immortal we can follow their stories throughout time. From Ice Age North America, to 5th Century Scandinavia to Dark Age Constantinople. From pre WW1 Chicago to a dystopian future nightmare on the streets of LA.
Subscribe 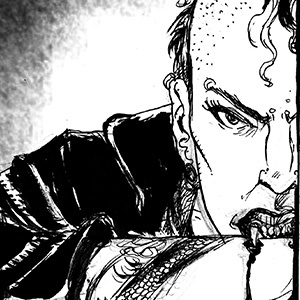