My name is Nathan Slack, i'm an aspiring comic writer and creator with a wealth of idea's, an over active imagination and the burning desire to create interesting stories that people will love to read.

Personally i see a lot of down sides to other crowd funding sites but in Patreon.com I can see a way to get out content, page by lovely page for everyone to see and enjoy.

Together with artist Camilo Ponce Garay along with letterer Ken Reyolds we hope to get as many pages per month as we can, supply you with character illustrations and pinups, promo posters and cover variants.

Eventually exploring the wider world of Instruments of Darkness and the history behind its macabre characters.

Hi there. Nathan here, writer and creator of Instruments of Darkness. As you guys may of noticed, i've not updated the comic in some months. Apologies for that but there is good reason for this. Sadly I'm no longer able to pay Camilo, the artist the money he deserves for his awesome work. I do have a Patreon account linked to this page but here it is again.

We are down to only one patreon, a personal friend of mine and we need at $40 per page to continue. I'm really upset that i can't fund this anymore myself as we are so close to finishing issue 1! So if you love this comic like i do, pledge, even if it's a single dollar and i will reward you guys with more amazingly dark and macabre art.

Iomara's people hail from northern Gaul where they have been subjugated and pushed out by encroaching Bretton tribes such as the Dumnovii and Cornovii. Feeling disenchanted with her life as a serving girl to the Dumnovii King, Iomara takes the gift of immortality from the Druid Almarchus. But even one of the oldest vampires doesn't seem to be able to control her fiery nature. Art by Duncan Meredyth. 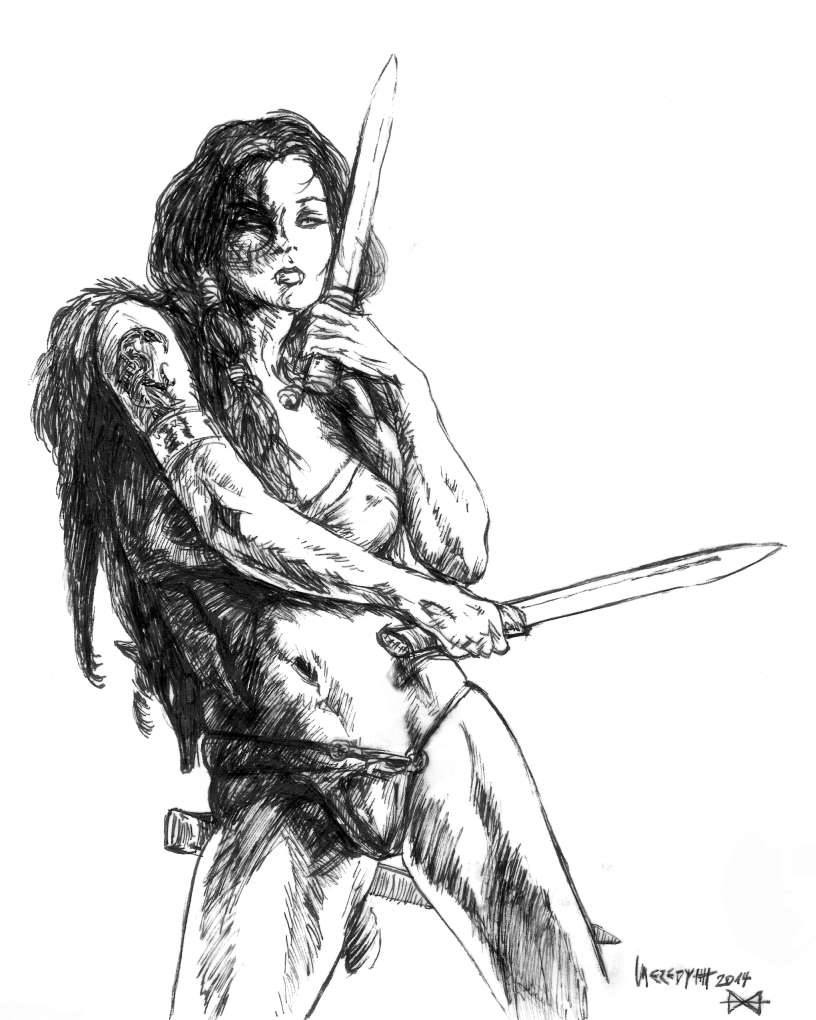 Another sneak peak from Risen? Sure why not!! 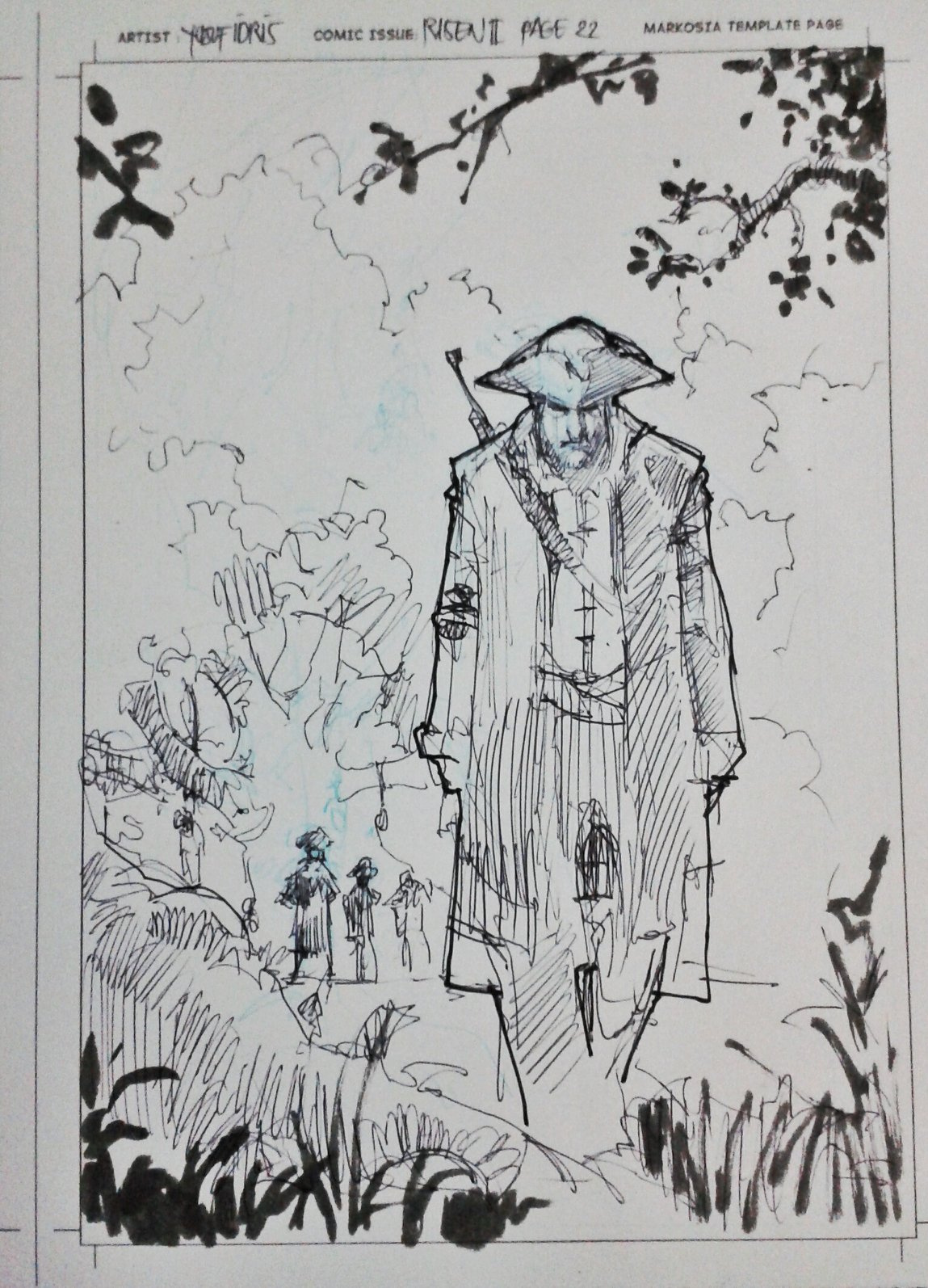 Alric, a Celt from the Dumnonii tribe of Brittany was born to a high born warrior in the service of their King and a Visgothic mother. When Alric came of age, he became a member of the King Erispoe's household troops like his father before him and helped defend their lands from the Franks and Norse men alike. During one of these battles Alric fell on the battlefield full of arrows. That is when the shade of the vampire Edda Brugisdottir descended on him and fed him her blood.

From that day Alric became a fierce defender at the side of his maker and became instrumental in the reformation of the cabal of vampires known as The Conclave of Nine. Dedicated to the gathering of magical texts and artefacts of the arcane Alric serves as its Sargent at Arms.

Defying the orders of the other council members Alric enters the city of London, England on the search for the vampire that made him.

The Northmen call him Bezerker and Einharjar...the fallen warrior, able to take on the form of the Man-Wolf striking fear into the hearts of man and vampire. 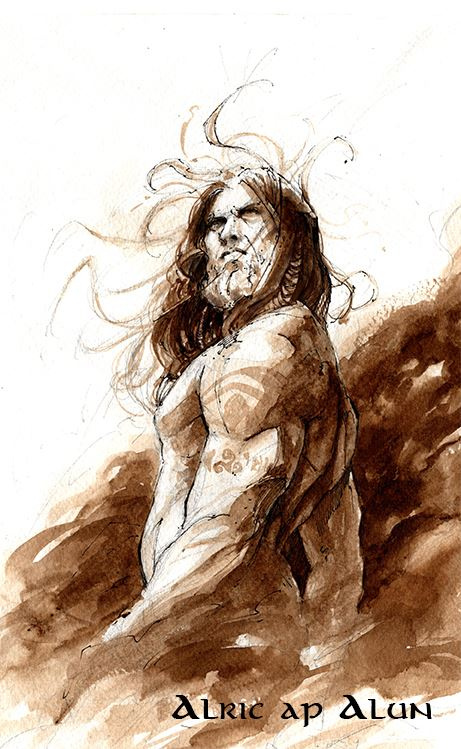 I have more art for you. Instruments of Darkness is far more than you have seen so far, their are dozens of characters yet to be seen, from different time periods, across the world.

Here is one powerful vampire. Agathe, Daughter of Hecate.

Agathe de Thessaloniki came of age in ancient Greece and was sacrificed by cultists at a place called the Necromanteion, the Gates of Hades.The Goddess Hecate appeared to them and accepting the blood price Agathe was remade into darkness.

As Patriarch, the first of the rare Hecatian Bloodline, Agathe was instrumental in uniting the other bloodlines around her.Though weaker than the others, Agathe demonstrated keen powers of Necromancy and Demonology, being able to delve into the Orkus and control those within.

Follow members of the Nine called her an Instrument of Darkness and would never allow her to leave Constantinople. 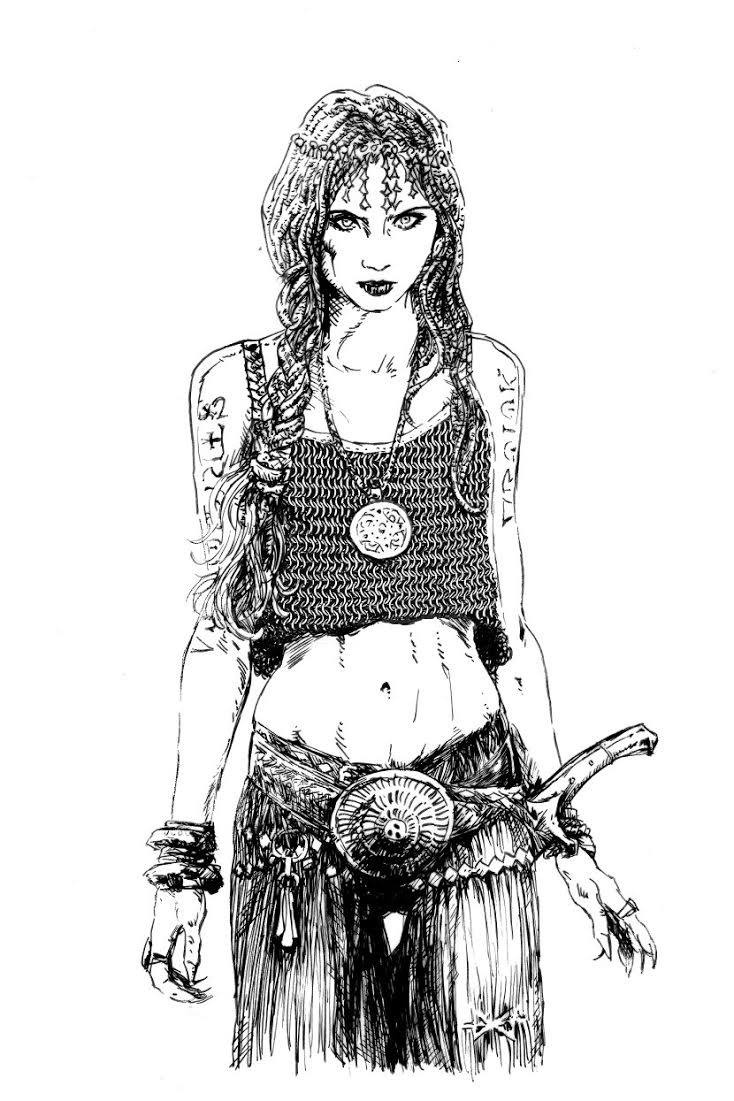 Who hear reads my other story Risen? This story has been picked up by a publisher so i can no longer publish completed pages, but a sneak peak? Sure! enjoy and let me know what you guys think? 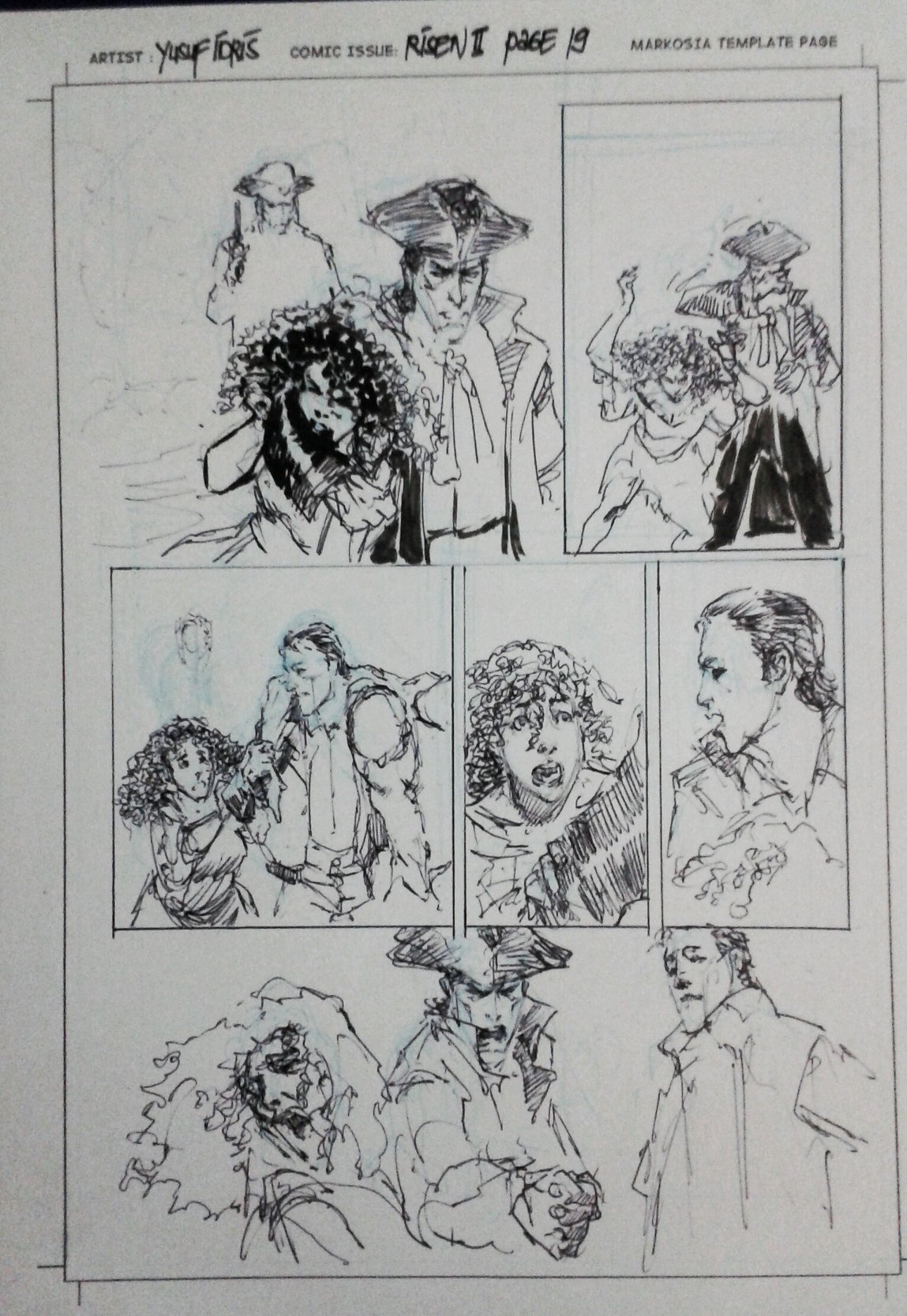 Hey people! only just found this feauture! I have been meaning to connect with our lovely fans for some while now and share some extra art and lore from Instruments of Darkness, so here is your first treat!

Henrietta Catchbrook/ Ammit the Devourer concept from my artist Camilo. The next act will be awesome! so stay tuned and share! 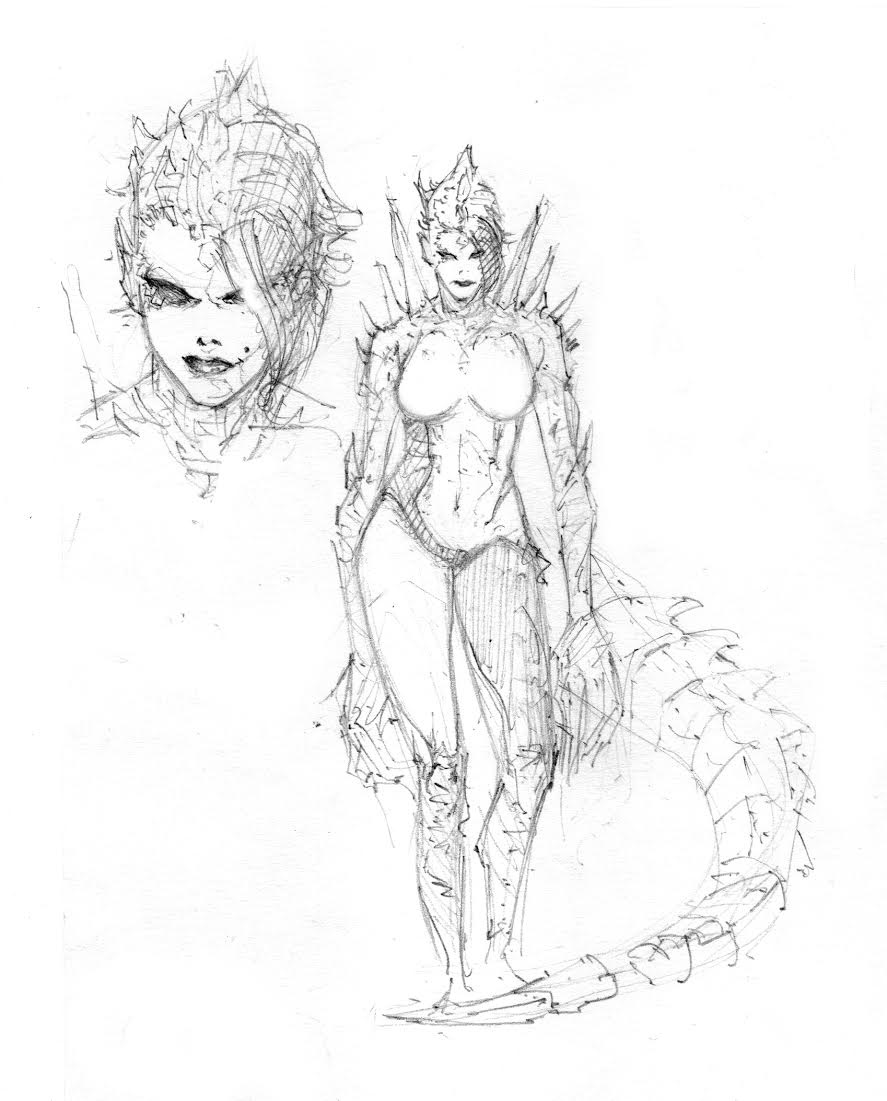 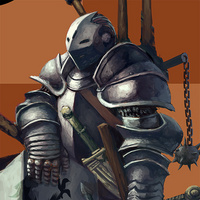 Glad that you get interest about this humble tale.
May the First Sun never stop his shine upon you. 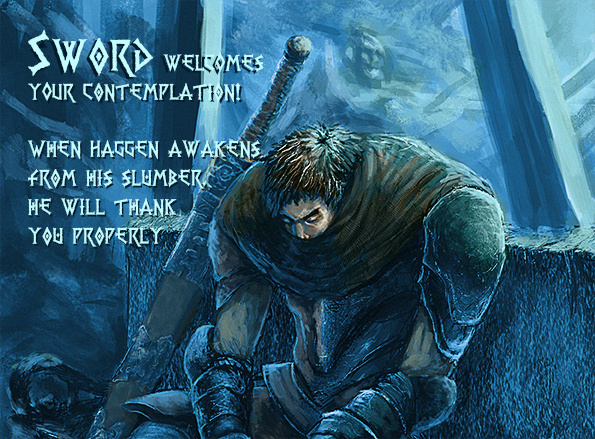 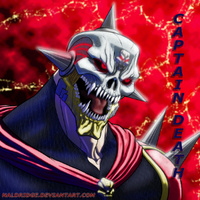 You have a new fan, sir.