Instruments of Darkness: Devourer of Souls 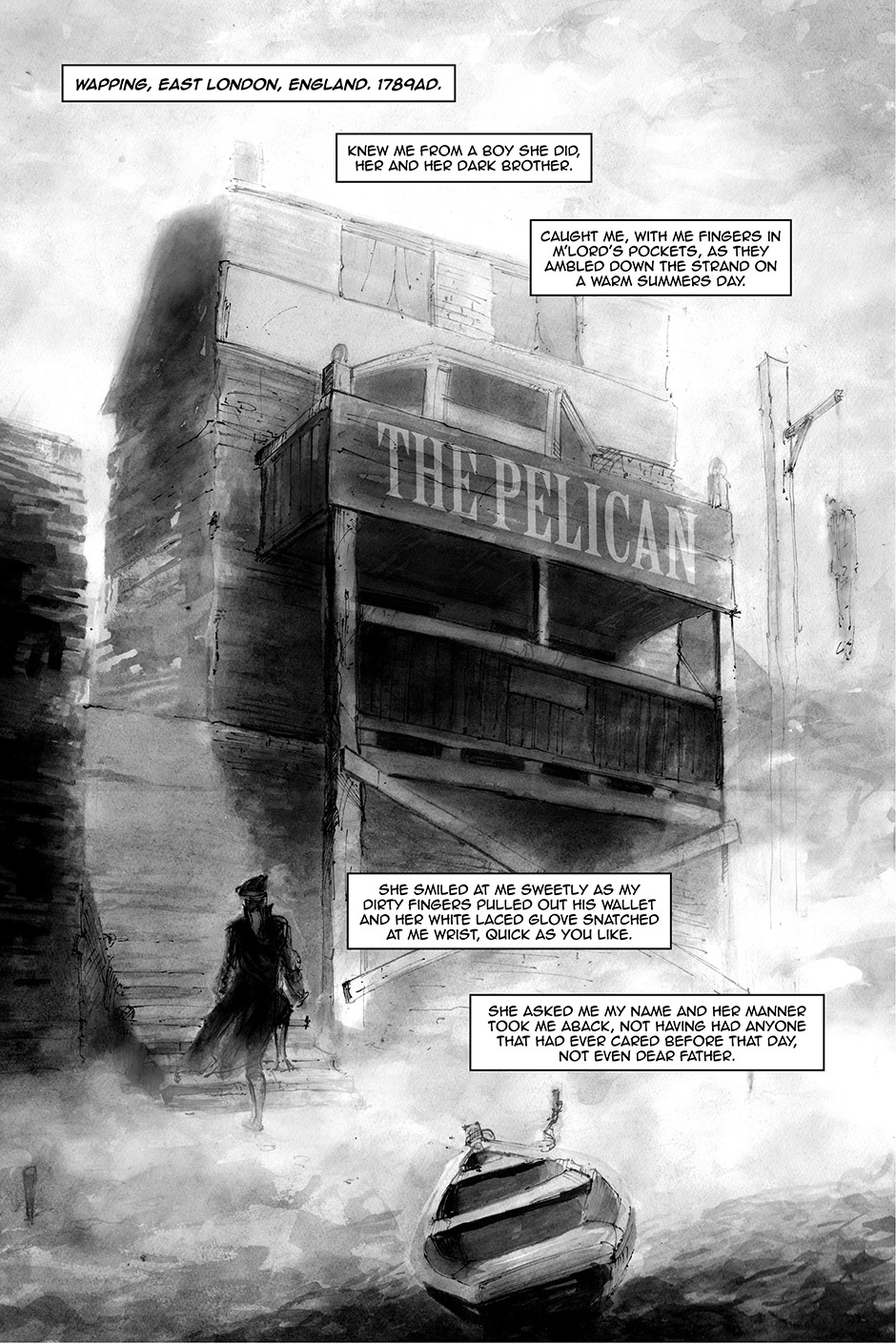 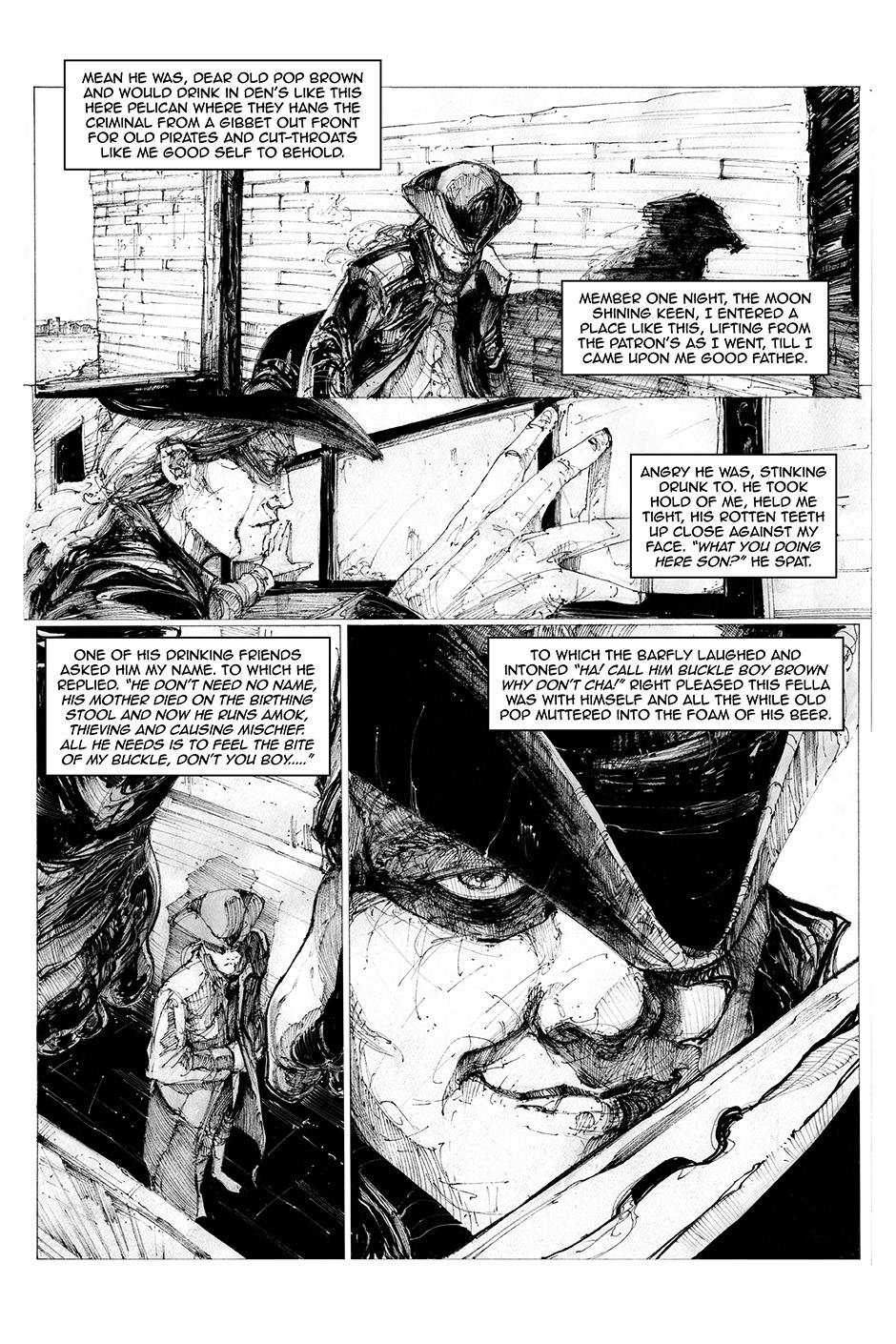 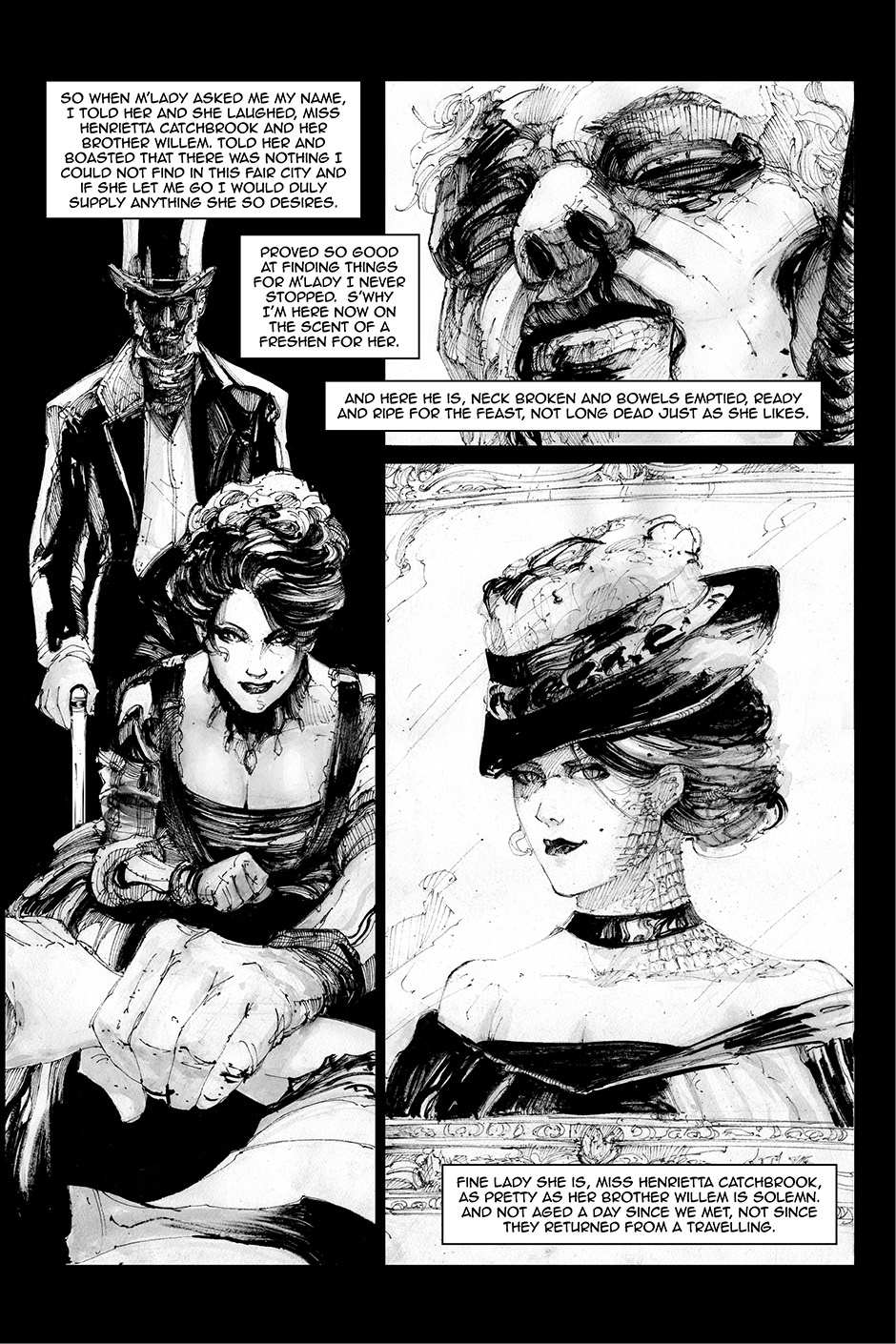 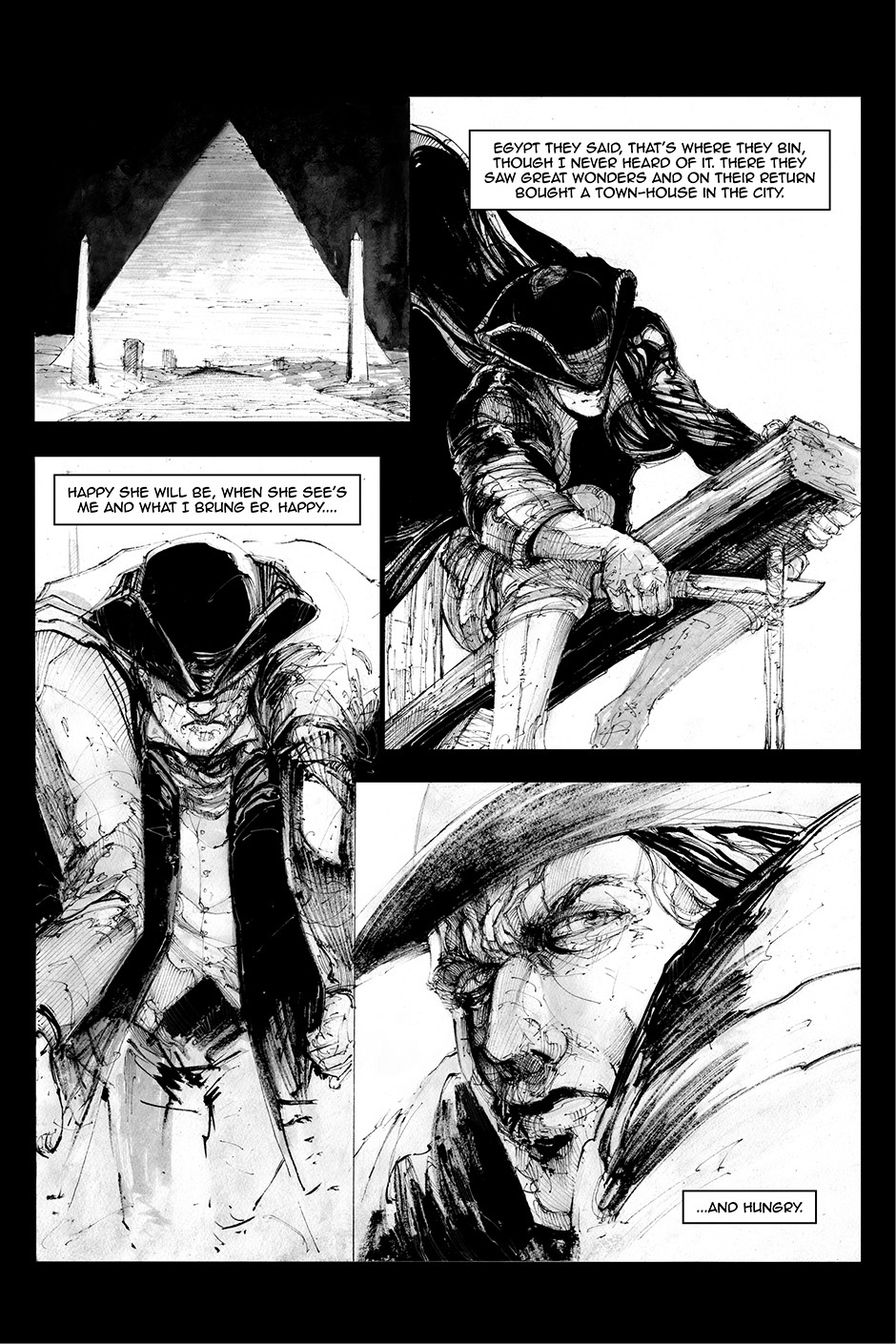 Cut-throat, Buckle-Boy-Brown gathers the dead for his mistress and a cabal known as the Devoted of Ammit. 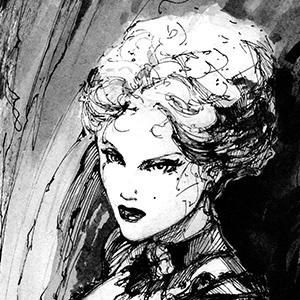 Instruments of Darkness: Devourer of Souls

Instruments of Darkness: Devourer of Souls is set in gaslit London, 1789 AD. It's a gothic horror story about secret societies, an Egyptian goddess of the underworld and a cable of vampires trying to save humanity from those that created them.

It's a dark historical fantasy that weave's it's way through London's forgotten water ways and ancient sewers, hidden temples and murderous cultists.

Alric ap Alun's sire has gone missing whilst investigating a secret society called The Devoted of Ammit and together with his fellow vampire cohort Chi-Lan, Alric enters the city in search of his maker and the Seal of Solomon an arcane object of great power from an infamous King of Babylon. 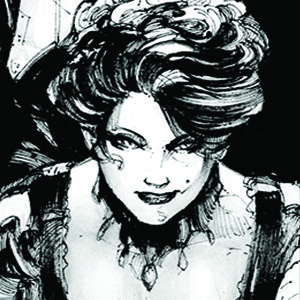