[HIATUS] Into The Darkness - A Dragon Age Inquisition Fancomic 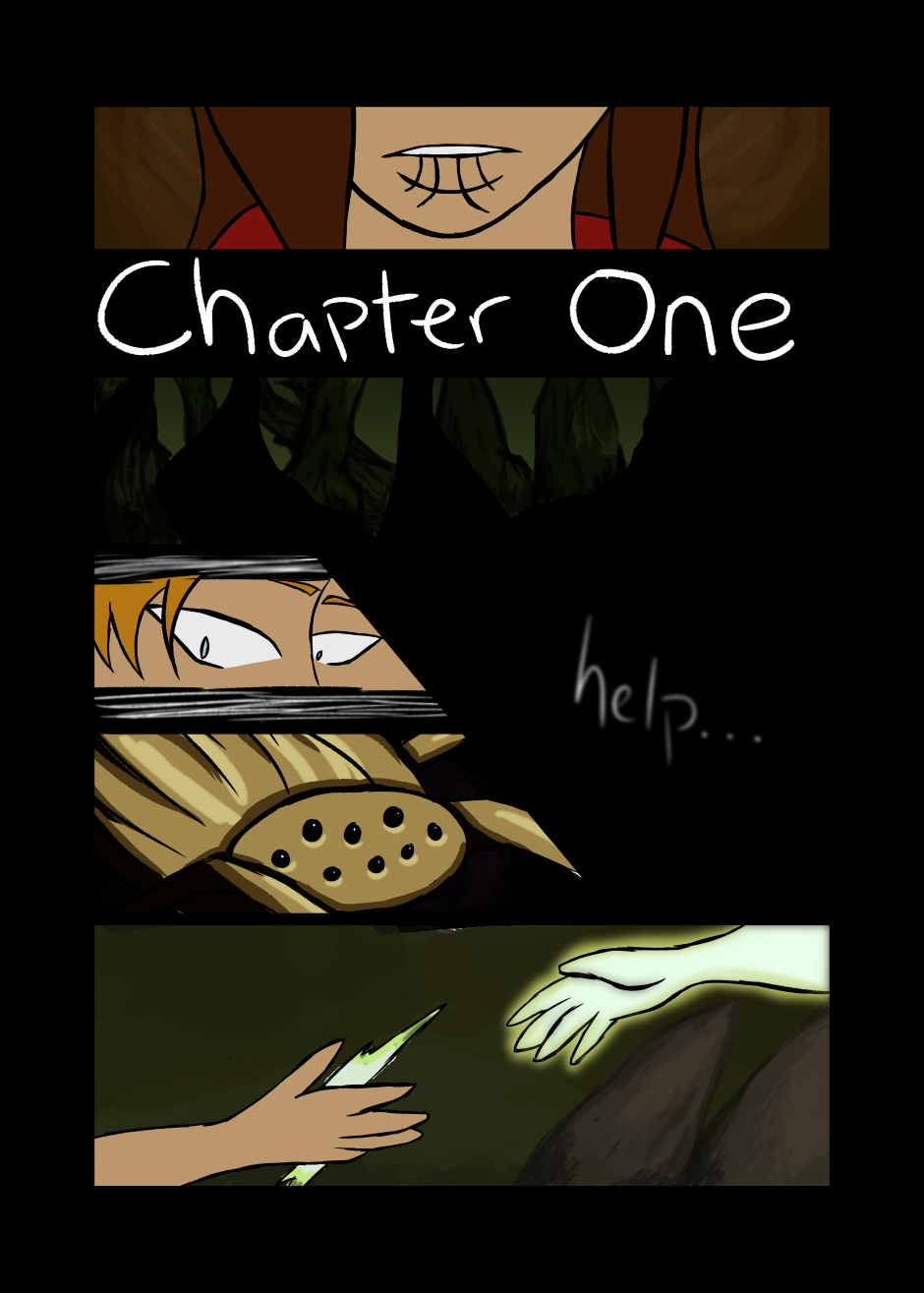 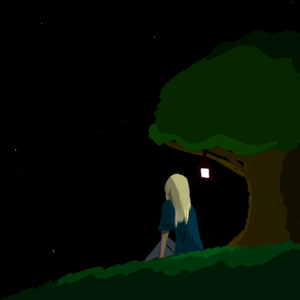 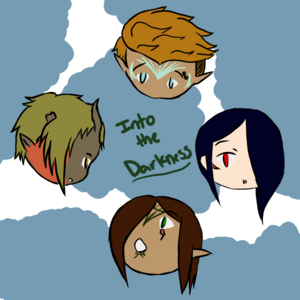 [HIATUS] Into The Darkness - A Dragon Age Inquisition Fancomic

9:41 Dragon. Orlais is undergoing a civil war. The Circle of Magi have rebelled against the oppressive templars in a bid for independence, leading to all-out war . In a last ditch effort for peace, Divine Justinia V has orchestrated the Divine Conclave- a peace summit between the ambassadors of the templars and the rebel mages for the purpose of negotiating a peaceful compromise. A massive explosion kills the attendants of the Conclave and creates a massive tear in the Veil called the Breach, allowing demons to invade Thedas unchecked.

The survivors are the only hope for peace now.
Subscribe 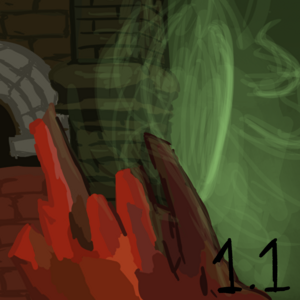