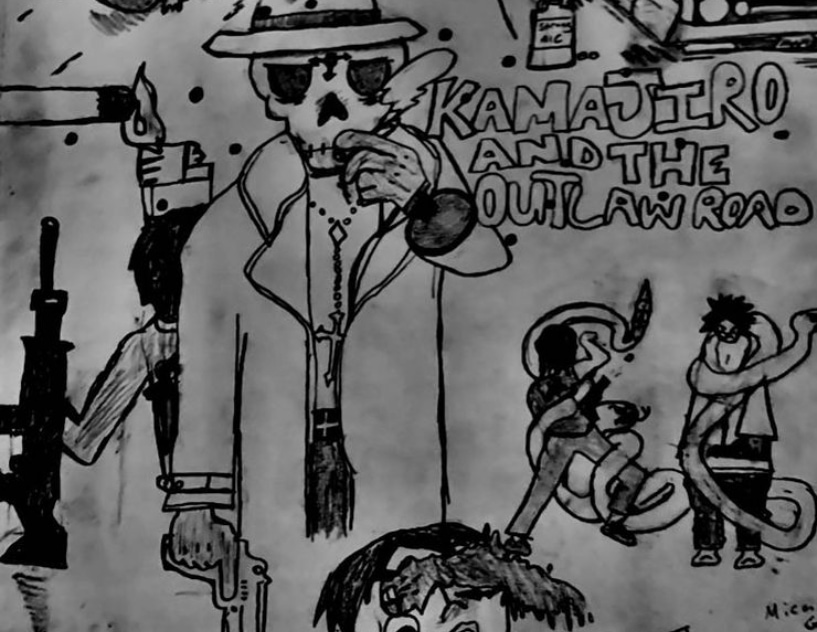 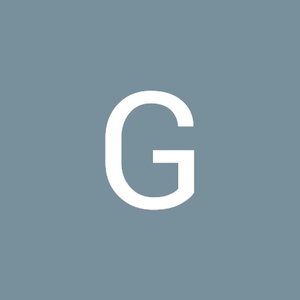 Kamajiro has a rough day at the office and does the worst thing imaginable, thinks about his problems! 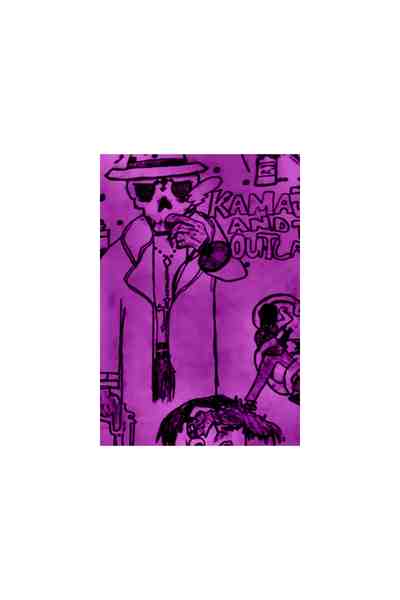 A Young man struggles with life's cruel realities whilst juggling relationships with himself and others. Join kamajiro on his journey exploring the highs and pitfalls of street life! Buckle up we're in for quite the ride.
Subscribe 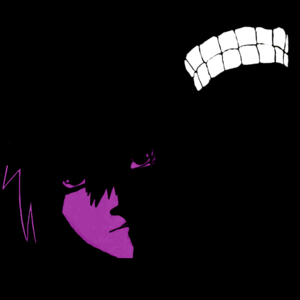