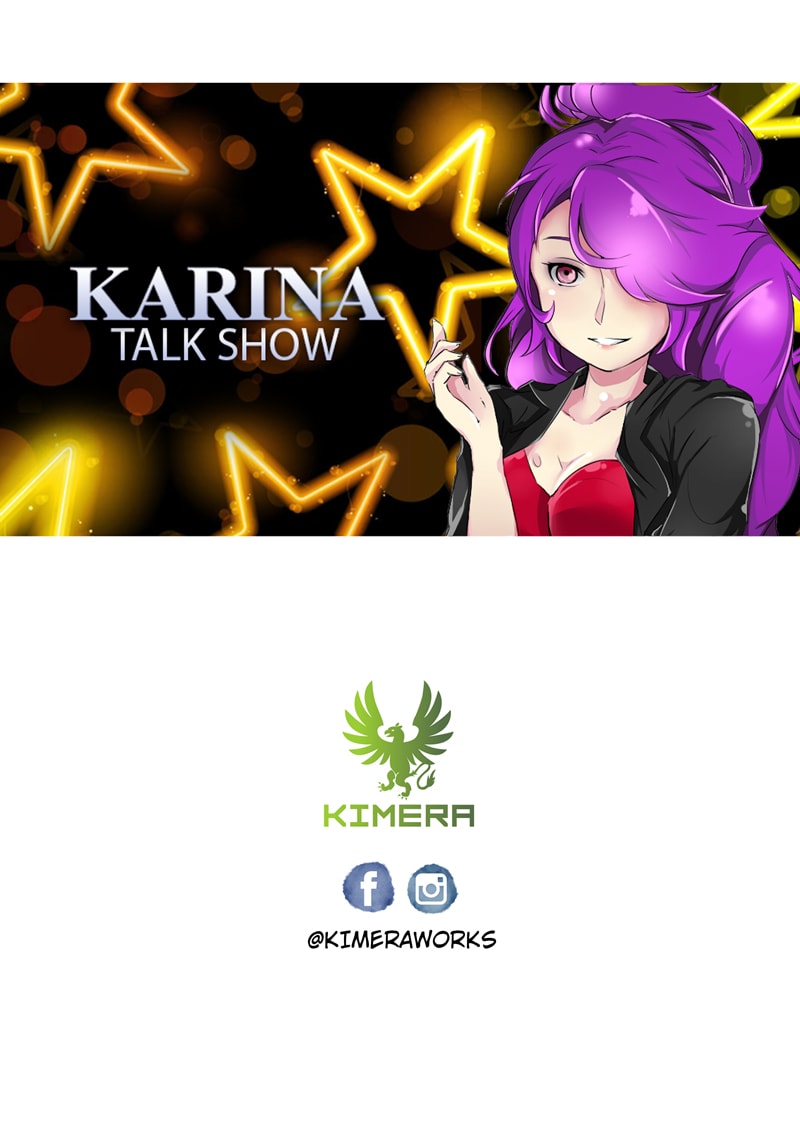 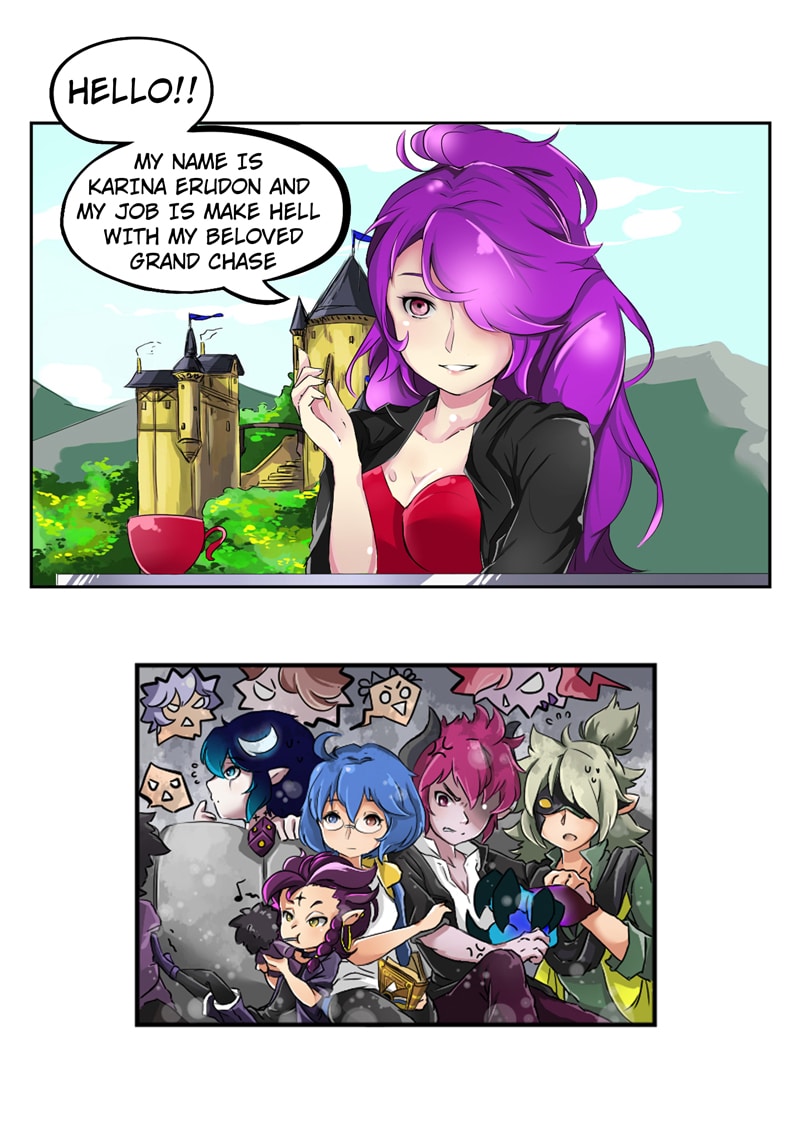 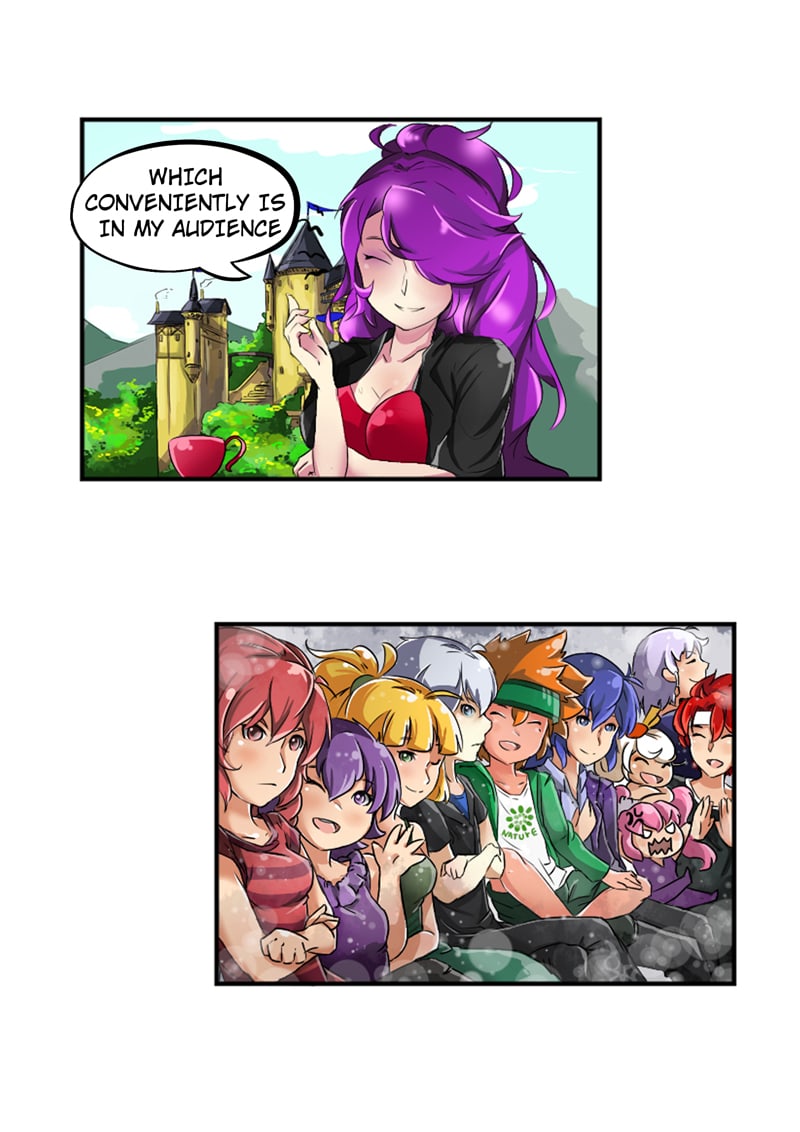 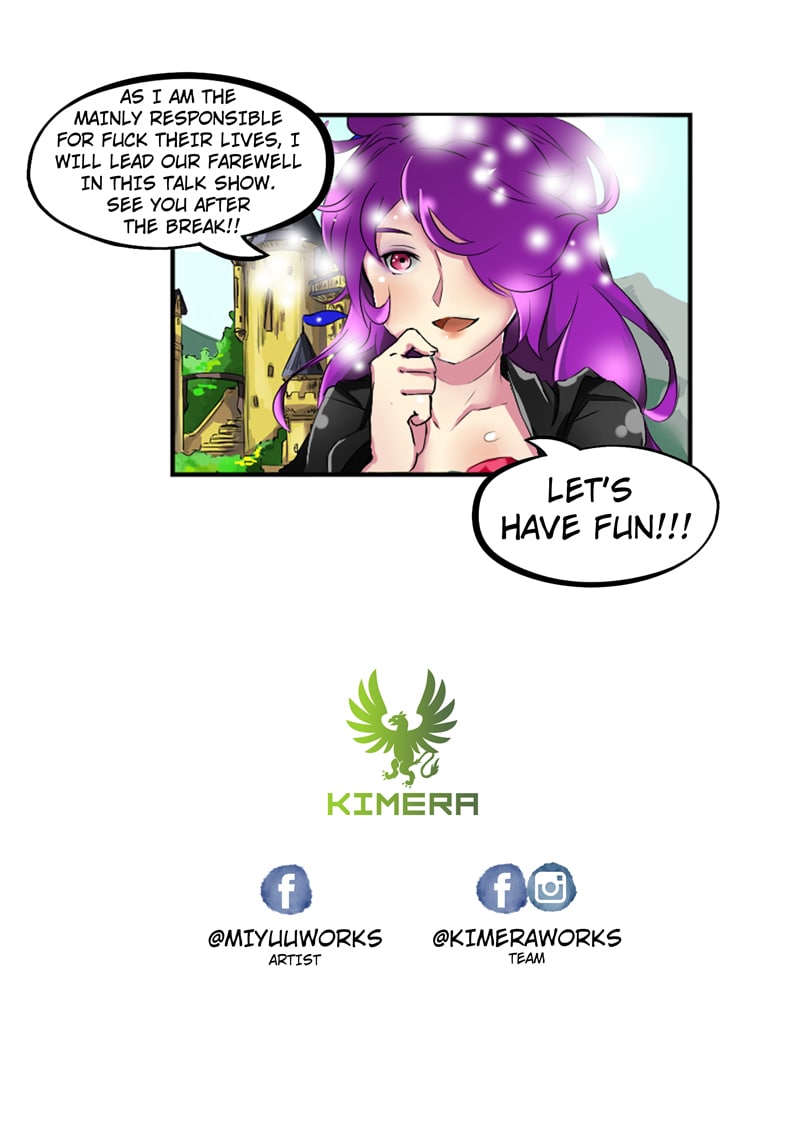 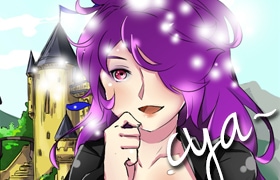 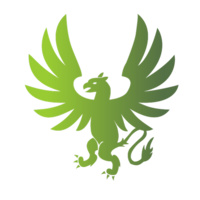 Yoo guys, Mimi here~
For everyone who are not familiar, Grand Chase was a fighting game made by KOG, a korean developer. More than a year ago the game was closed.
Well, in the ocasion we decided to make a comical 4koma with the main characters, but we abandoned the project not long after we started. Now we're finishing and making it public and that's it.
So, if you don't know the game, this comic will be confusing and make no sense to you. For those who played the game, we hope you have fun reading <3 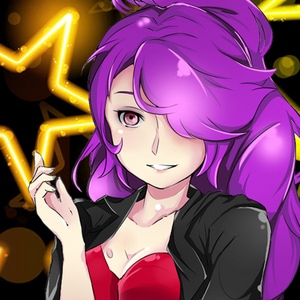 This comic is about the game "Grand Chase" and if you are not familiar with the history of the game, you will not understand what is happening here.

Grand Chase has ended but Karina Erudon with her lovely dark humor decided to do a talk show with the members of the Grand Chase. What will happen? Well... Not even time can tell~

This is a 4koma about the end of the game.

Grand Chase and all characters belongs to KOG
Subscribe 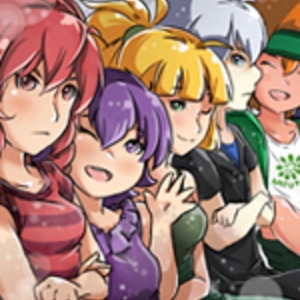