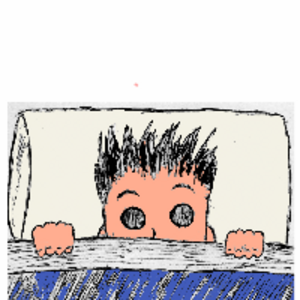 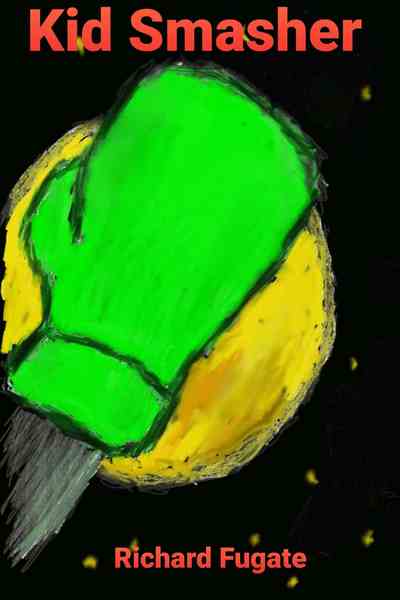 A chapter from my short ebook Kid Smasher, its still a work in progress, criticism welcome my ebook is at https://www.amazon.com/dp/B0B9KN8Q13
Subscribe 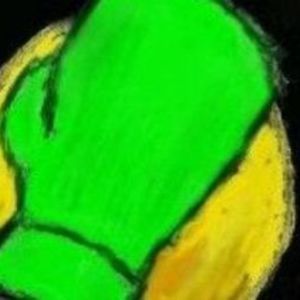