Celeste stared at her reflection in the mirror in her room. Her platinum-blonde hair was tucked behind her ears and she was wearing a light blue dress, even though it was October. She smiled reassuringly at the photo on her desk of her and her older sister when they were younger.

Her Assignment Ceremony would be starting soon. Celeste quickly glanced at the mirror once again and then exited her room. She made her way out of her house and locked the door behind her. Her family, friends, and pretty much all other Evermoon werewolves that lived in Indigo Heights were already waiting for her to arrive.

Celeste walked into the dense woods behind her house, being careful to stay on the faint path that would lead her to the ceremony. Indigo Heights was full of hidden trails that were used frequently by the Evermoon werewolves. They could be anything from an abandoned hiking trail, a series of symbols in the forest, or even a series of feathers that would point to the destination.

The sun was beginning to set and a crisp autumn wind blew through the trees, causing Celeste to shiver. Stupid formal clothes, she thought to herself as she continued to follow the faded pathway. In a matter of minutes, she had arrived in a clearing full of people. The elder werewolf that would lead her ceremony stood stone-faced at the farthest edge of the clearing, a large group of people stood on either side of him. All eyes were on Celeste as she gracefully walked to the center of the clearing.

“Celeste Lumina, secondborn daughter of Adam and Rosetta Lumina, you have reached sixteen years of age and it is now time to find your role in the Pack of the Everlasting Moon. When the moon rises above this land, you will transform for the first time and then receive an assignment. Remember, if you transform into a Red wolf you are an Omega, transforming into a Timber wolf means you are a Beta, being an Arctic wolf means you are a Delta, and if you are a Gray wolf you are an Alpha,” the elder said calmly.

Celeste inhaled deeply and closed her eyes as the moon began to rise above the clearing. She felt herself begin to transform as the cool moonlight washed over her body. When she opened her eyes, her senses were heightened and she immediately knew that she was a wolf. The elder looked directly into her hazel eyes and said, “Alpha.” Howls of congratulations erupted from all around Celeste.

“Now for your assignment...” The elder’s voice trailed off and his snow-white fur glistened in the light of the moon. “Your assigned human is Brooklyn Thompson. Guard her well.” With those words the ceremony was complete. Celeste now only had one thought in her mind: Who the fuck is Brooklyn Thompson? 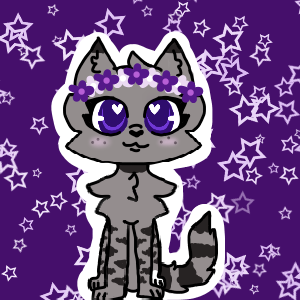 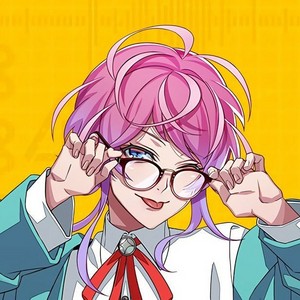 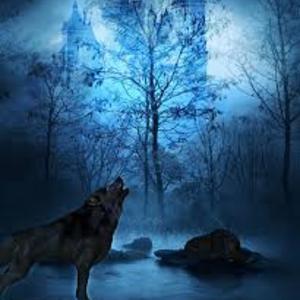 The Evermoon werewolves are guardians who have sworn to find the key to the Kingdom of Shadows and revive their queen. When Celeste Lumina turns 16 she is assigned a human to guard, just like every other Evermoon werewolf. What she doesn't expect is for the human she is guarding to have a crush on her.
Subscribe 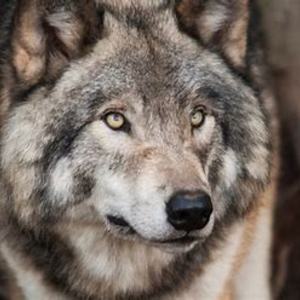