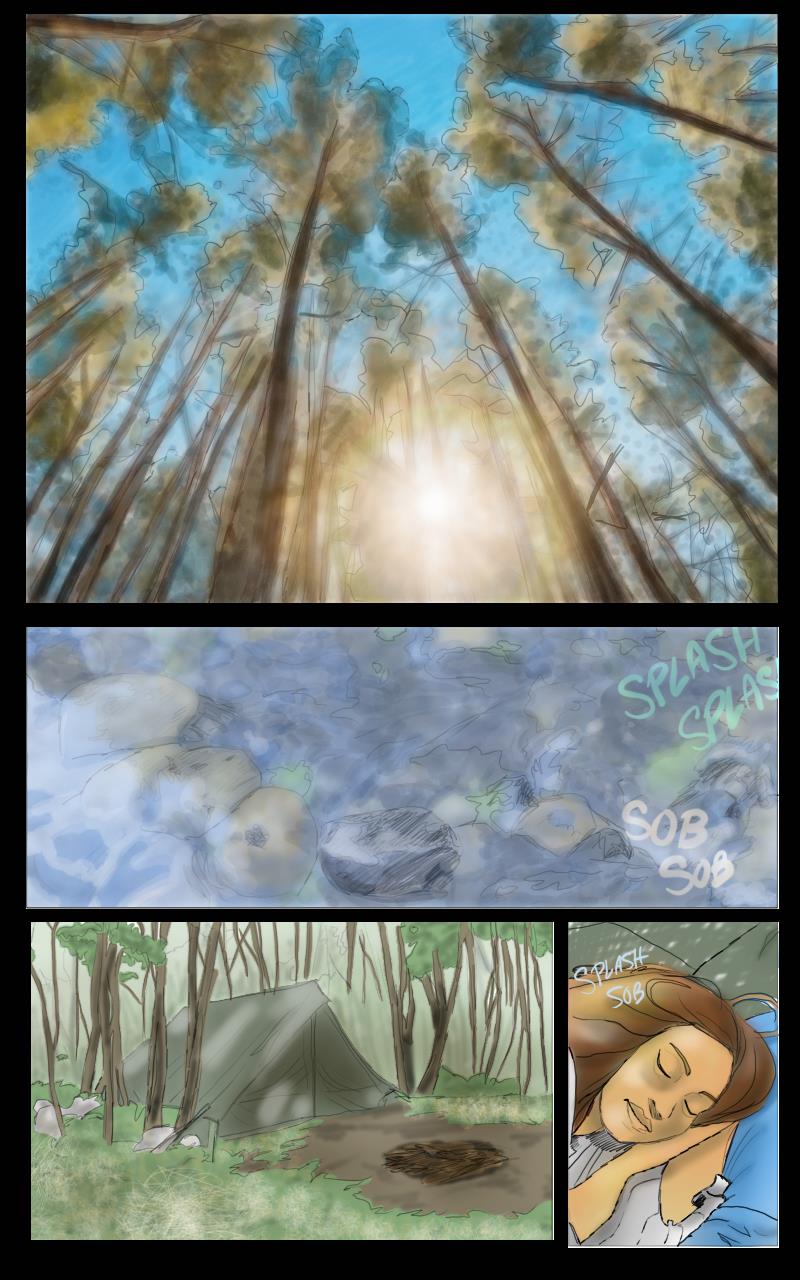 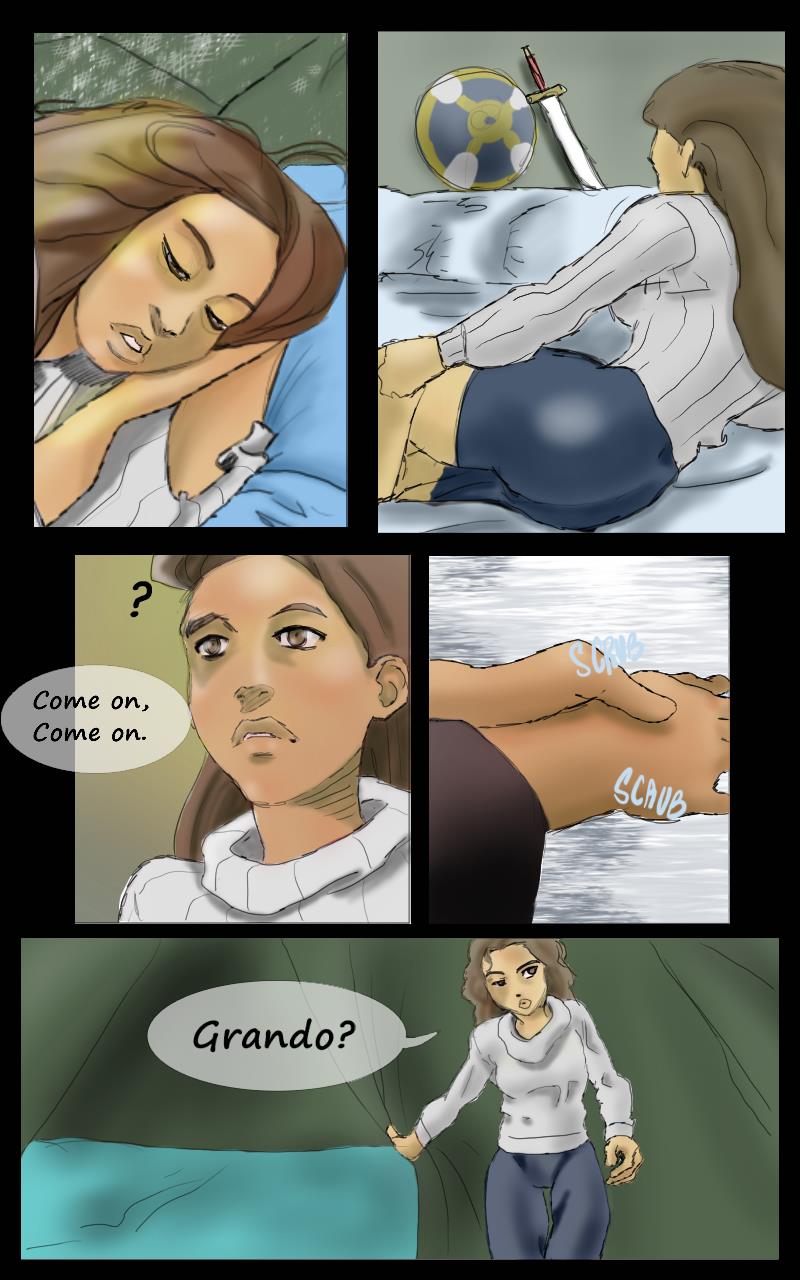 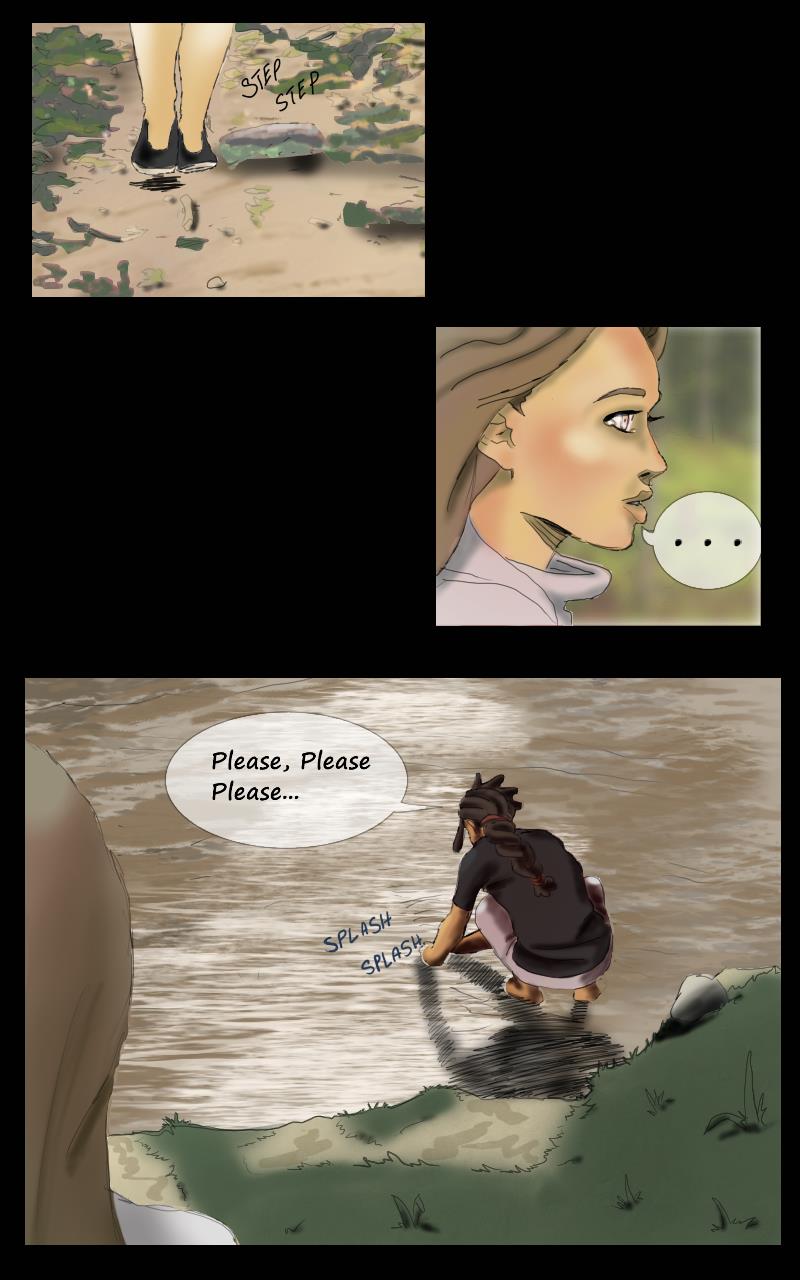 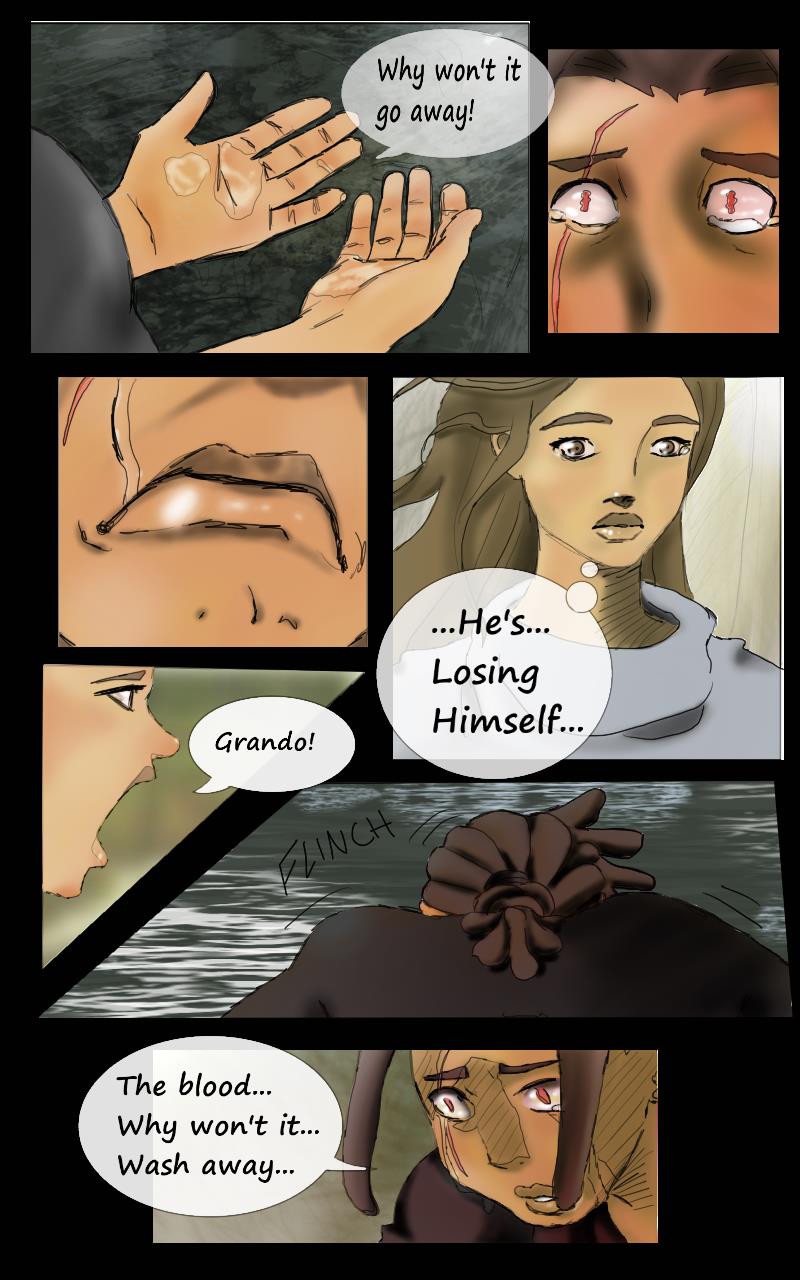 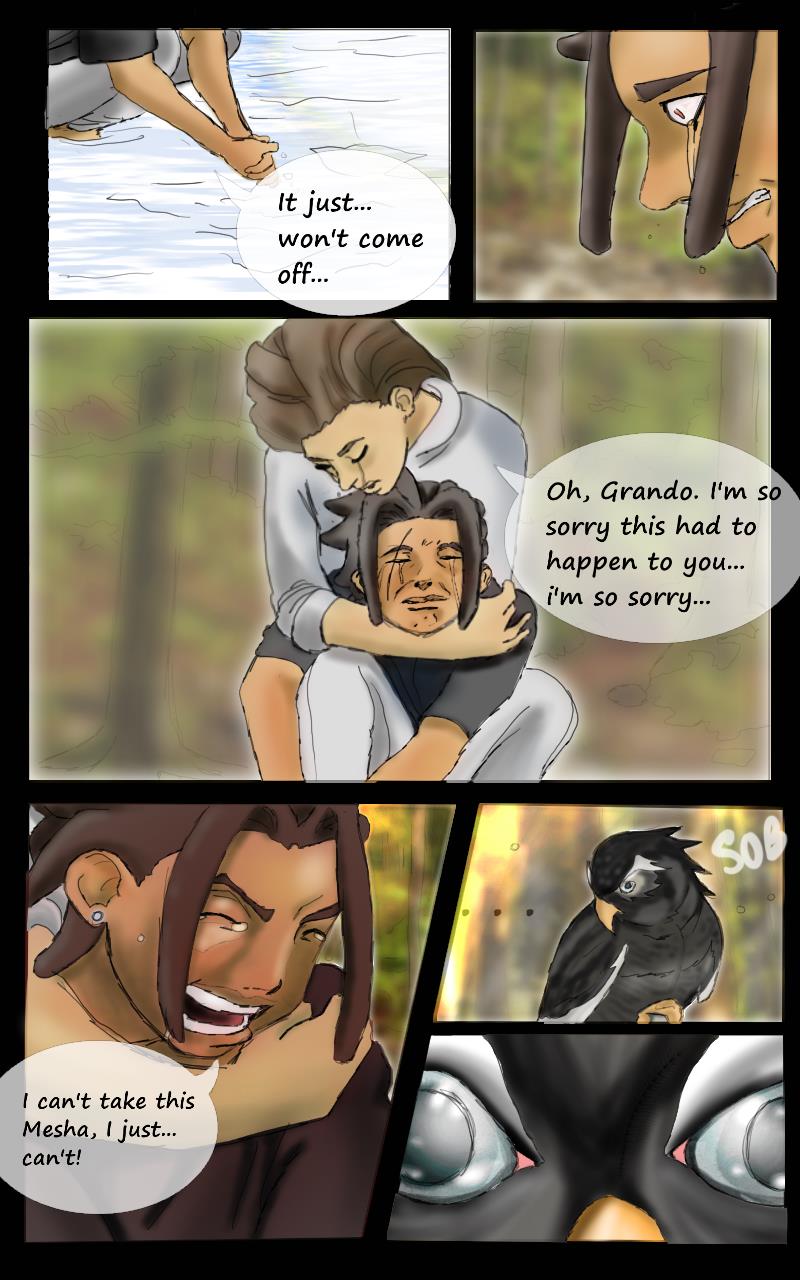 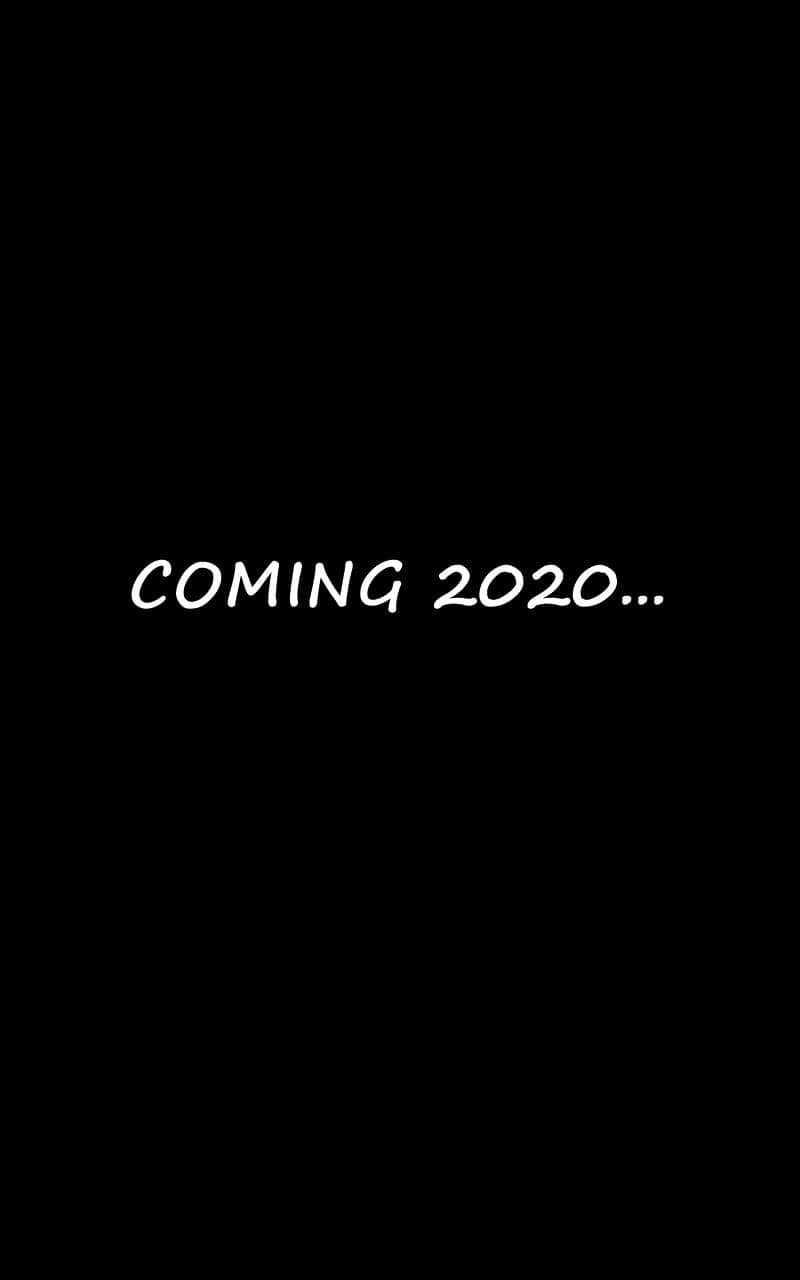 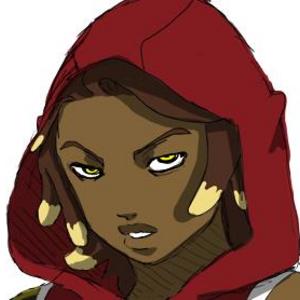 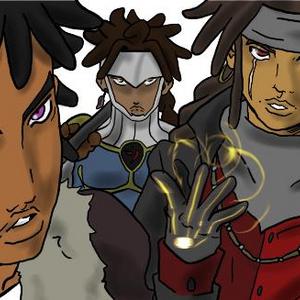 Due to a earth shaking war between Demons and Man, the future of all the world looks grim, to say the least. However there is hope yet! There are a few factions amongst the human race that have found a way to defeat the growing threat, through the use of weapons blessed by the heavens. But will that alone be enough to defeat the darkness. A young warrior named Grando, though burdened with a major problem of his own, has the faith to make a difference.
Subscribe 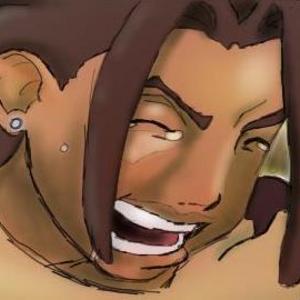