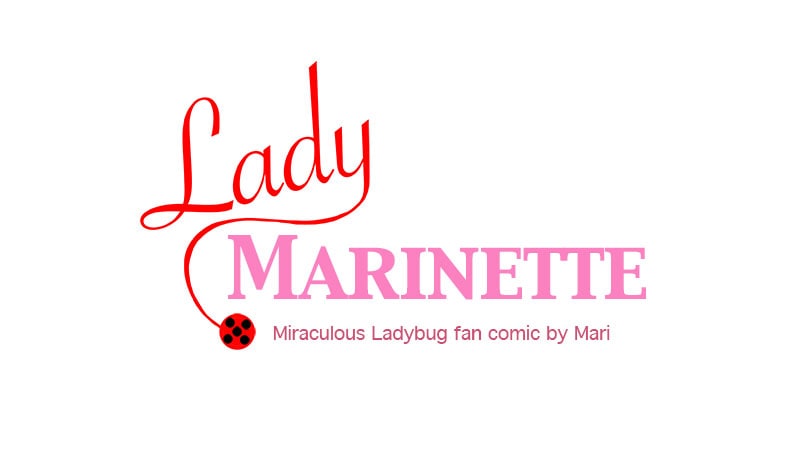 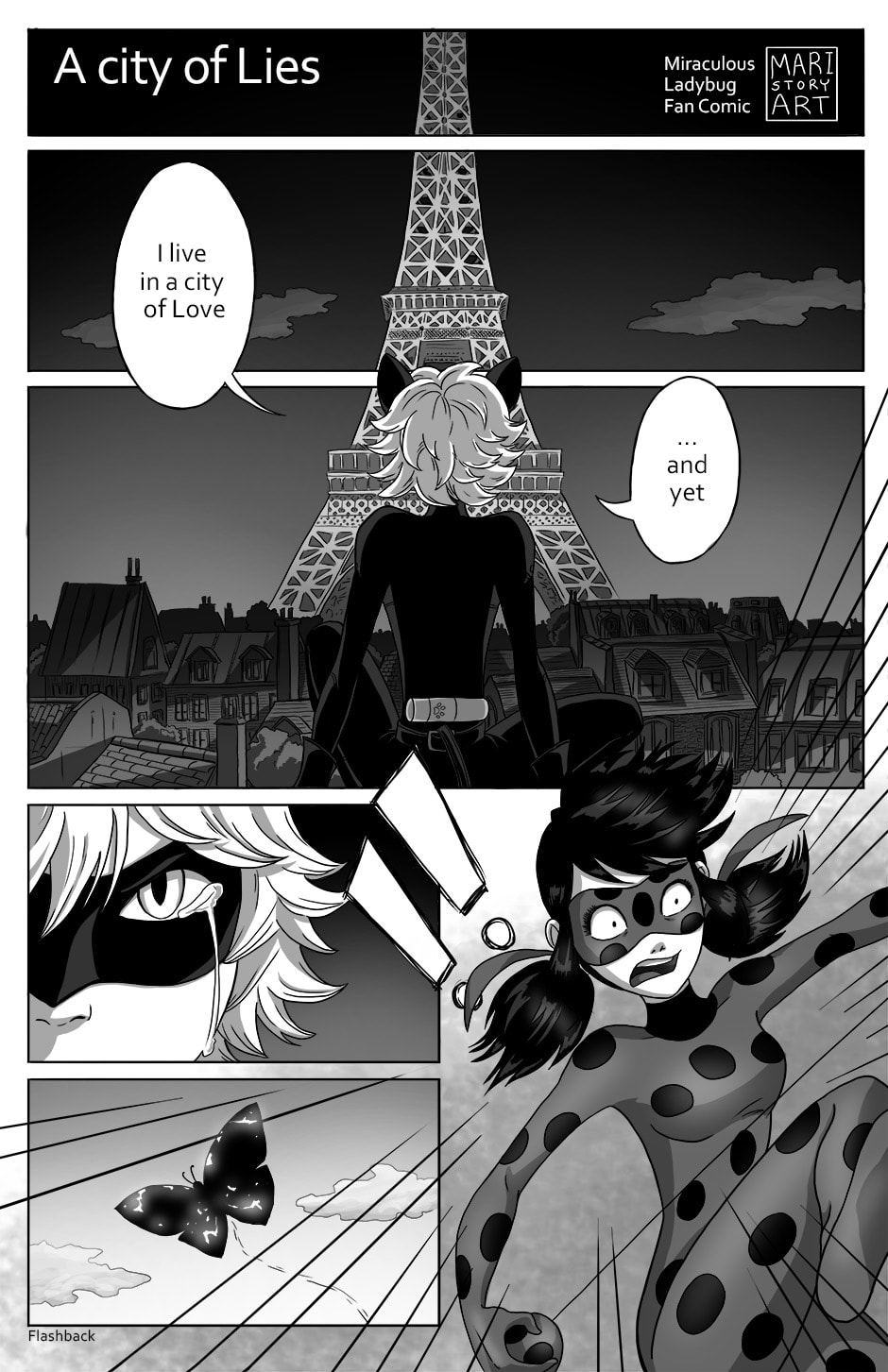 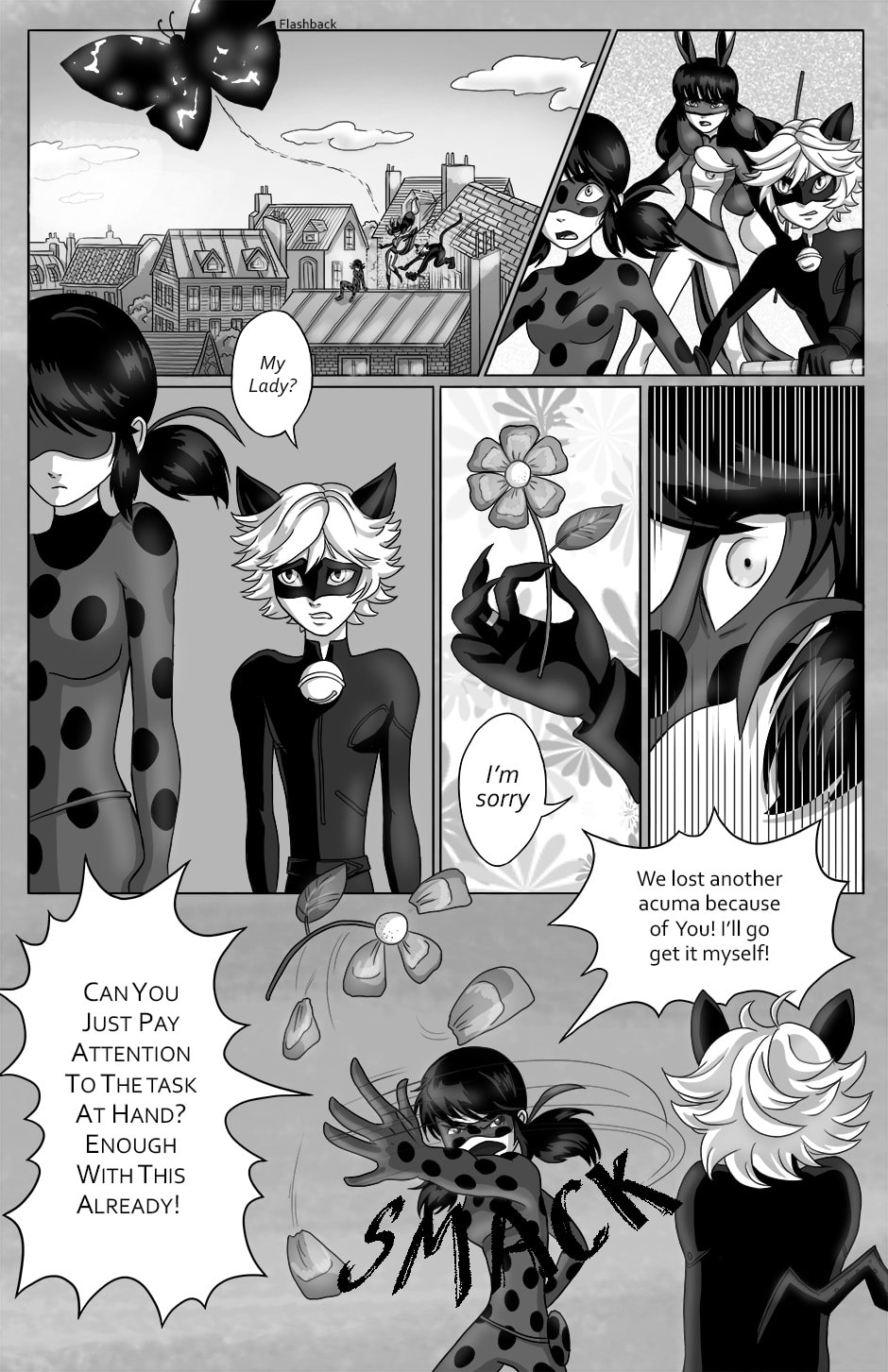 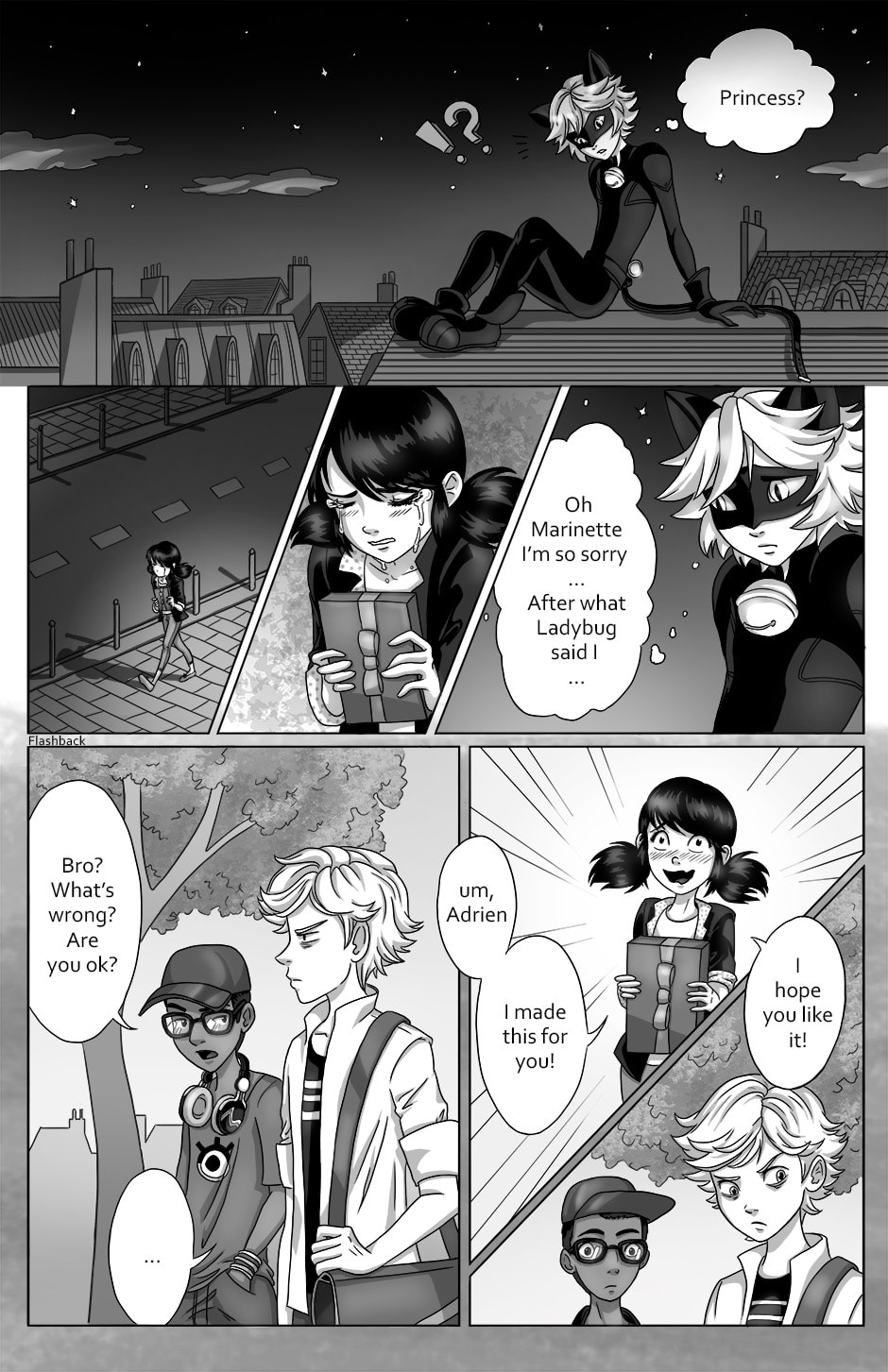 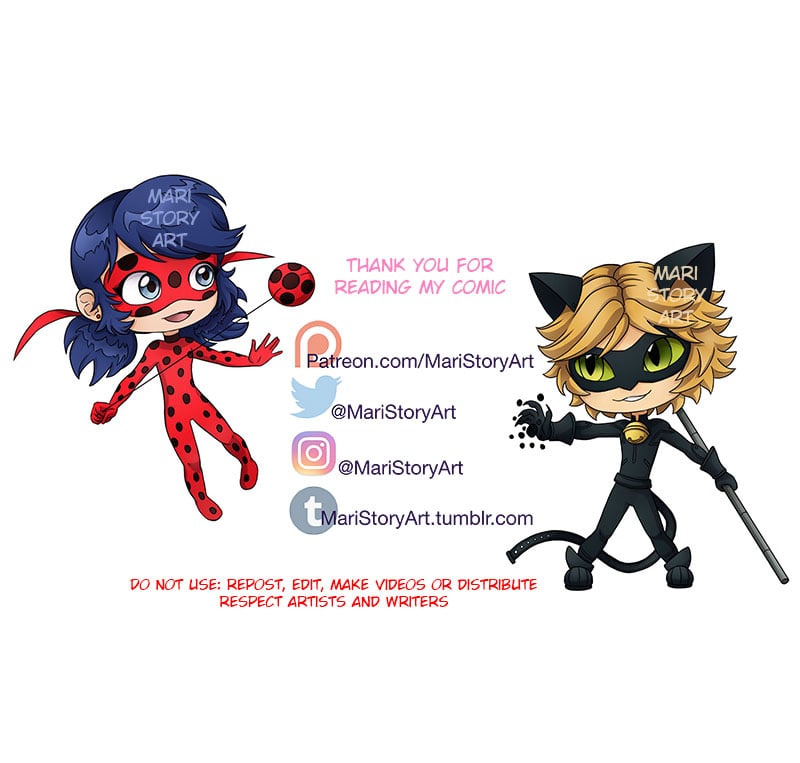 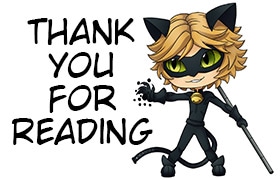 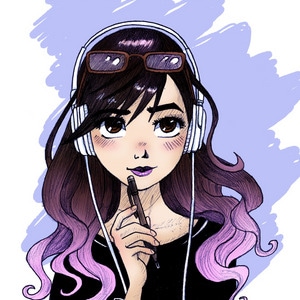 I'm a simple woman, I see Ladybug, I subscribe 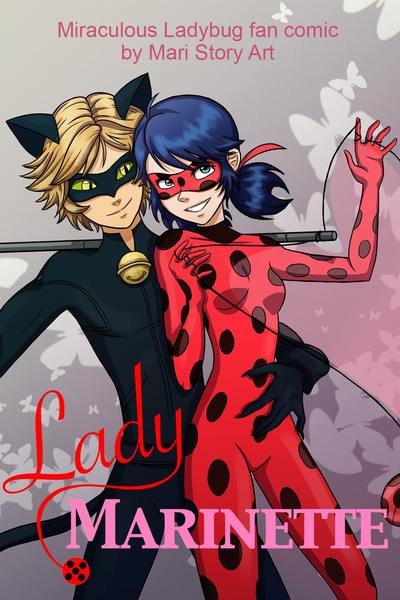 Miraculous Ladybug Fan Comic. In an alternate universe where Lila is in possession of the Fox Miraculous and uses the Kwami to transform into Volpina, she joins forces with Ladybug and Chat Noir against Hawk Moth. But as the love between Marinette and Chat Noir begins blossoming, Volpina appears to have dark plans of her own. 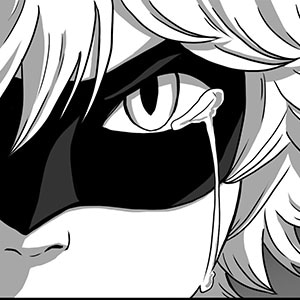