Loved By Daughters Of Different Gods

I was famous for being a playboy, my classmates called me “Mr’Feels” cause, I think that all the girls like me! but the truth is I don’t have even one girl that I can say mine. By the way, my name is John! I’m tall with dark eyes and black hair in an army cut wearing tattered pants and sleeveless shirt as I remembered that in the past I used to grow my hair but there was a time a girl that I like told me that it’s much better if you cut your hair, I agree with that but the thing that she wants is to cut all my hair and became bald. I also agreed to that cause, I like her. But after doing what she wants she just suddenly she just told me

“how foolish you are trusting me, you don’t know that there are no girls that like you because of your pathetic hairstyle and jungled face? You should know that you are just assuming that girls like you but in truth not REALLY! in short, YOU ARE ASSUMING THINGS THAT IN THE FIRST PLACE DIDN’T EVEN EXIST” *When she said that I almost cried up in-front of her I know that already but still I stand firm and telling myself it’s okay as I replied to her.*

“Yeah I know that you don’t like me, but still I appreciated the time that you used to join me when eating, even caring me I know that all of those are just façade smiles and laughter’s for me to pay the bills in the bar, to pay the drinks that we drink, to pay the food that we eat, to pay the rides that we rode, to pay the photos that you print but still even I know all of that I still like you because for me you’re the kindest girl I’ve ever met you’re the treasure that I see, you’re the loveliest girl I dream” as I said that she slapped me as she turned her back towards me. she said

“Go I don’t want to see you anymore!! not ANYMORE!!! YOU’RE JUST NOTHING TO ME! YOU’RE PISSING ME OFF! GO!” as I hear this words from her I was about to ask her the reason when she just run off I followed her but a lot of bodyguards were blocking my way and won’t let me pass to talk to her as I saw her about to ride in a car I shouted “ THE LAST TIME PLEASE HEAR IT!!!!! I LOVE YOU MARY!!! FROM THE BOTTOM OF MY HEART EVEN THOUGH WE ARE NOT GOOD FOR EACH OTHER STILL I LOVE YOU!!!!!! SO I SET YOU FREE GOODBYE AND THANK YOU”

As I turned my back I cried while walking in the street many people saw me so I run passing the street but suddenly a voice said to me “Be careful” but too late the bus already run over me street and made me unconscious.

“Dad!! He was hit by a bus please saved him I don’t want him to die. DAD!!!!” I hear someone was shouting while I can’t hear it clearly but the voice is from a nice and humming voice with concern wish could’ve seen her in person but too bad I’m dead.

“Nathalie why are you so concerned in that boy? I just told you to maintain the fairness and closeness of each human being yet you yourself became infatuated in that boy? Why?”

“Dad!! Please!! “ as the woman cried I’m losing my breath when a deep warm light envelops my body.

“Here! He is okay now. I gave him blessings so that he can be struck by all cars he will still be fine! So don’t worry about him, my child”

“I will deliver him into his house where he is currently living. But before that. Here’s a gift from my daughter to you. Be, well young man”

***WHAATTTTTTT!??*** Who is this? Why is my looks my body my height change? Why? Is this really me? Really?

“What the hell happened? Ugh! Every time I want to remember it my heads is breaking me” I gues I can’t do anything about it I need to go to school now I’m so late wahhhh”

“Why is that they’re looking at me? Do I have some kind of dirt in my face?” as I scratched the back of my head I feel that my shirt is exploding so my shirt is not fit to me now huh.. what triceps is this. Am I some kind of bodybuilder (like my IDOL SUNG JIN WOO?) never mind I’m just dreaming I’m way out of his league. Shaddap john! Focus on your own attire!

“Hey is he John Jegger? From class 2a1? How come suddenly he became so tall?” I heard one of the girls who’s staring at me saying my name.

“Yeah right and he looks so hot” respond by her friend

“look he is looking at u…” I looked at them and

“he smiled! He smiled! Gosh! He really smiled at me! He’s so handsome!”

“No! he wasn’t smiling at you he smiled at me!” shouted by the girl beside her

What are these girls fighting for? Well, I don’t care, it doesn’t matter to me..

“You don’t know him he is john jegger the playboy of the school. Yet he was utterly destroyed yesterday by mary the campus queen and her ex. Girlfriend.”

“Why would mary reject that handsome face? Is she some kind of hotshot? That she thinks she is so beautiful?”

“Hey! Why are you angry look he is looking at u..”

“WAHHH!! He smiled at me wahhhhhh”

“Are you john jegger?” said by one of my classmates a bully yeah everyone knows it. I’m still sleeping actually and yet he woke me up, I’m angry but I can’t do anything about it.”

“Hey! You handsome gay boy! Get up buy me juice!”

“what are you going to do!? You want to fight?” asshole. He is deliberately asking yet he knows he is the one started it.”

“okay okay, give me your money I’ll buy it” after I said this all of my classmates' expression is like disappointed why? Hmm… I don’t care.

“Don’t!” who is the one speaking? Ahh.. my childhood friend Julia a.k.a one of the queens wearing school uniform colored royal blue skirt stripes and having short necktie with yellow gold polo and her silky blond hair with a ribbon on top of it, swayed as she said that word with force.

“Hey who are you why are you not letting him buy!?” as ming hui said to Julia

“That should be my question who are you to say to him that he should buy your needs? Is he your servant or something?”

“You!!! Yes.! you all are my servant cannot do anything against me! Might as well show it to everyone that I don’t care even if you’re a bishoujo” as he about to raise his hand to slap Julia my body reacted on its own, so fast that I myself can’t believe that we are already facing each other (ming hui and I) and wanted to sway the hand of ming hui but something unexpected happened.

Please read my 1st novel “PRINCE OF THE HEAVENLY REALM” ^_^

Thank you ^_^ Your effort is really appreciated ^_^ 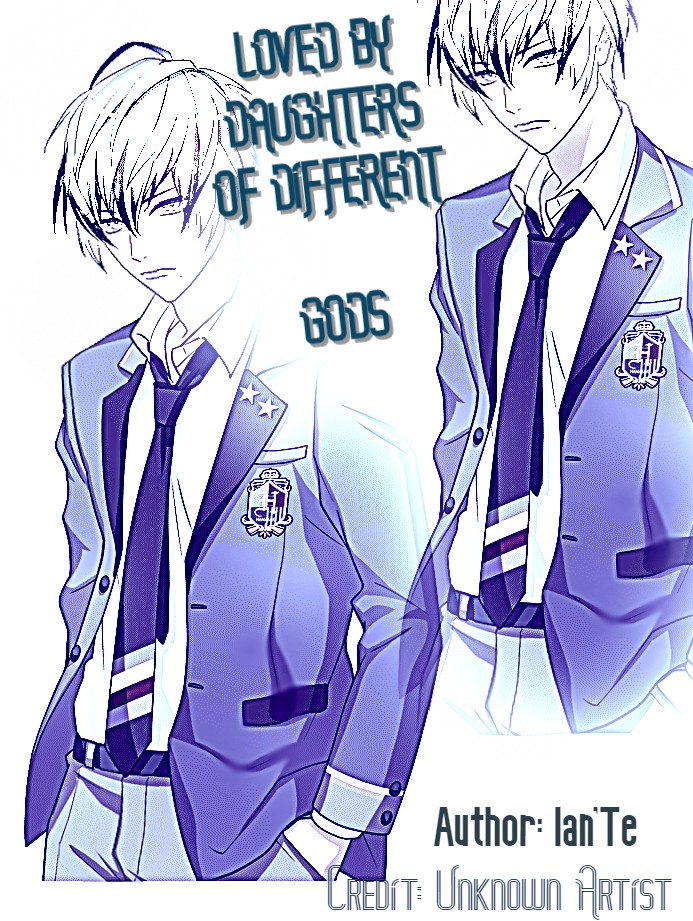 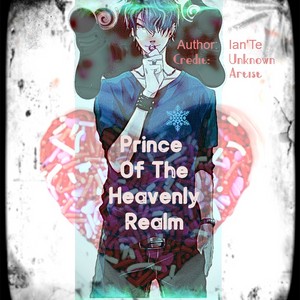 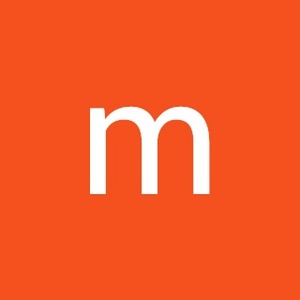 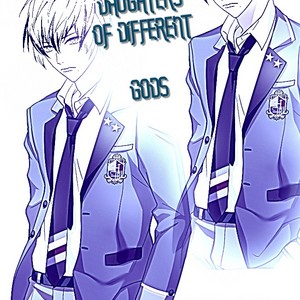 Loved By Daughters Of Different Gods

A high school boy who was known to be a playboy which is not entirely true. due to his unfortunate circumstances, he was cast aside by his girlfriend and got dumped, reality sucks because he got hit by a bus and was beaten half dead because of the impact.

Fortunately, there was a girl who saw everything that happened and that girl is the daughter of one of the revered Gods. what will be the journey of this young man?

Join me as we watch how he will live with his new life with the daughters of Gods.
Subscribe 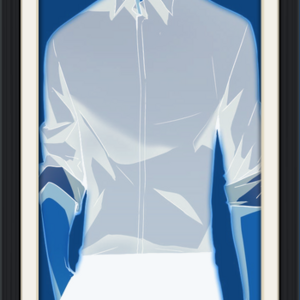