Backstory: haruki was adopted by a very rich family the family Le San Chan. He was 3 years old when he got adopted his parents left him on the streets because he wasn’t your average little boy. Up until this day people still never knew why he was so un usual. The people that adopted him they thought he was wonderful. One time they were arguing about Haruki and why he gets bullied at school Haruki heard everything and he acted like the bullies weren’t even real. His teachers asking his parents if anything: if they were hurting him or anything but they said no. as he got older his abilities progressed he was able to see what people were thinking that’s how he was able to get friends in 8th grade and find out his crushed liked him. But somethings are better off not knowing right? Well one day he was going to ask his crush to prom but, someone asked him already and he said yes. “Mom, dad is it true that money can buy you love?” He asked is parents. His mom said’ “sweetie why do you ask?” "Because Noah my  crush said yes to Kyle who gave him  money, so back to my question can money buy love?”  Dad says to his son that you probably don’t know what happened he could’ve been forced to take the money you never know if you keep assuming things like that. Haruki took that heart and asked Noah what had happened at the field yesterday. Noah said, “Kyle asked me to prom and he showed me $1,000 dollars to help out with my moms rent and stuff he said he would give the same amount each month. Which would help me and my mom out a lot.” “Wow I had no idea. I thought Kyle was some self centered rich kid.” Noah laughs and says, “Well he’s not, he’s very kind and sweet, not as sweet as you. It’s nice that you care about me.” “Oh, thank you and I- I like you and I would love if you could go out with me after prom!” Noah got confused why he was shouting but, he said yes. In music class their was a competition happening and Kyle was really good but no one wanted to have him on there team because they thought he would show off but, when the heard how soft and sweet his voice was they all wanted him on there team. Kyle wanted to on Haruki’s team. Haruki was confused because he was the worst singer ever, he wondered if Kyle liked him. Haruki asked Kyle while they were walking home if he liked Noah. Kyle said, “oh, no I don’t my parents said that it would be the friendly thing to do.” “So, you don’t like him?” “No, I don’t but I like you.” He pushed haruki on the wall of his house and kissed him. Haruki said, “I’m Noah’s friend and well- I like him.” “Oh, you like him that’s ok.”

Kyle Sumara’s Backstory: Kyle was in a very rich family second rich to haruki’s family unlike the other rich people Kyle used his money to help out the people in need. You would always see him and his big brother along with his parents at charities and fund raisers but, his life wasn’t always like that.  His family had a rule that was very important: no gay people. Kyles brother Paton was secretly dating someone he really liked. 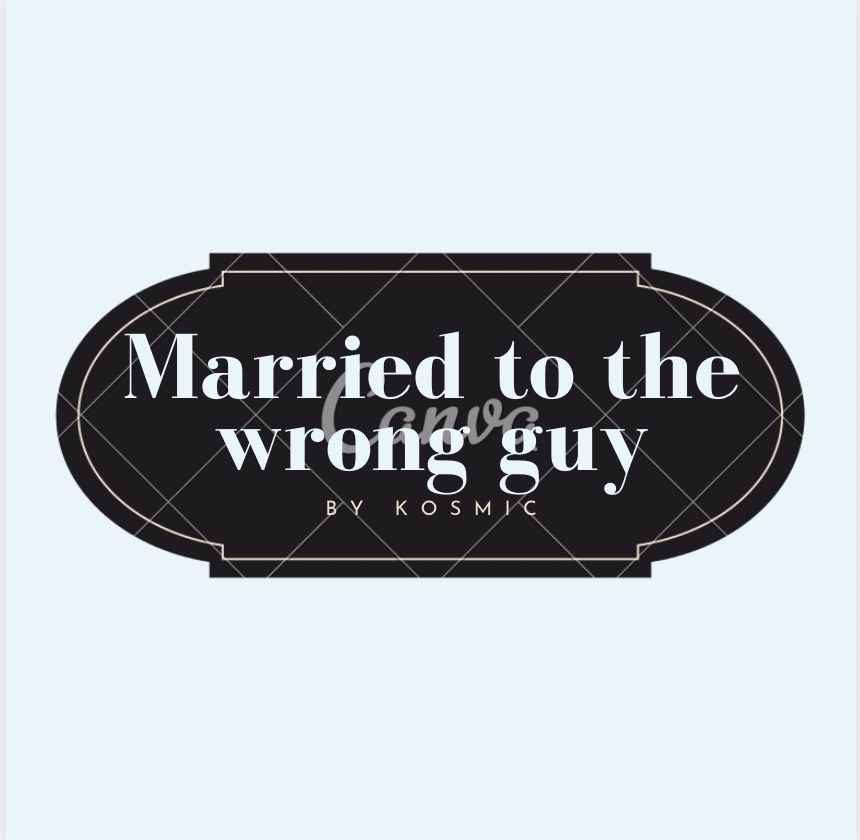 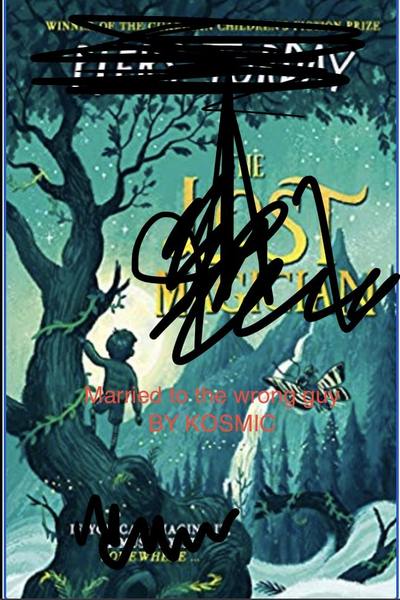 it starts off in his high school days. When he likes one of his classmates but another likes him back. And in the present he marries one of them but the one he married want him for money. What do you think will happen next.
Subscribe 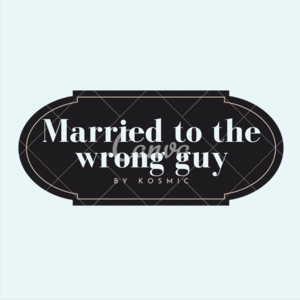