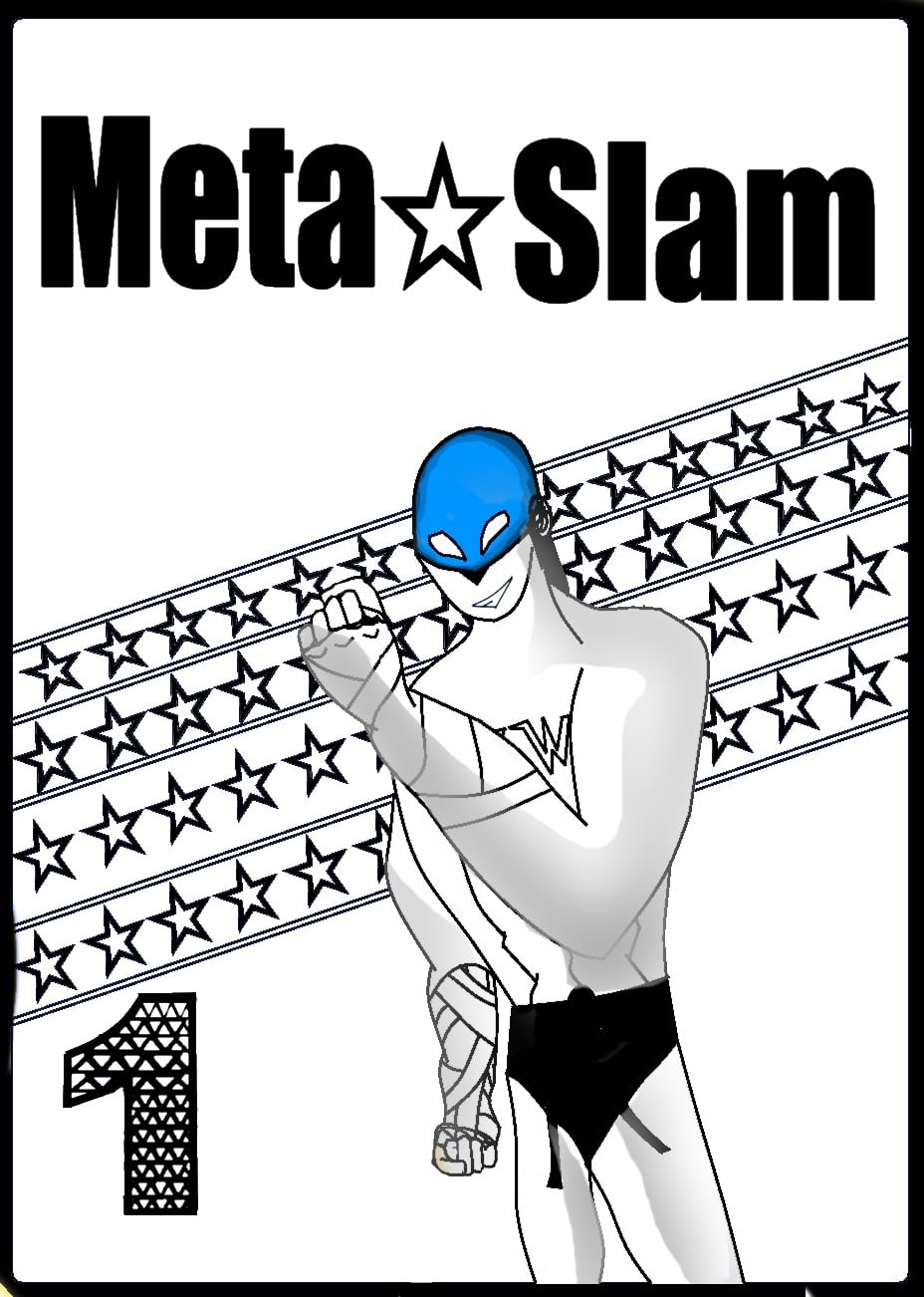 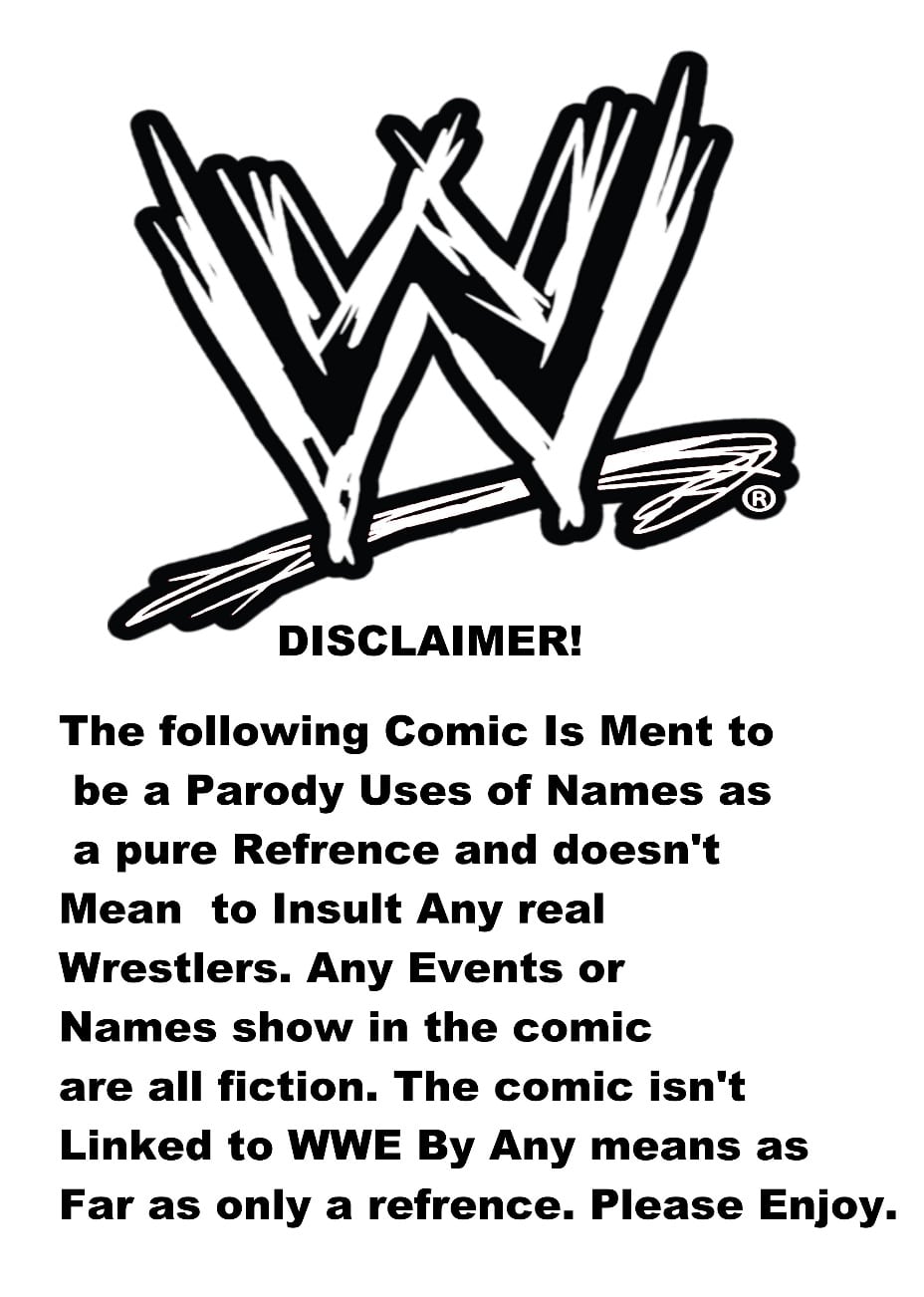 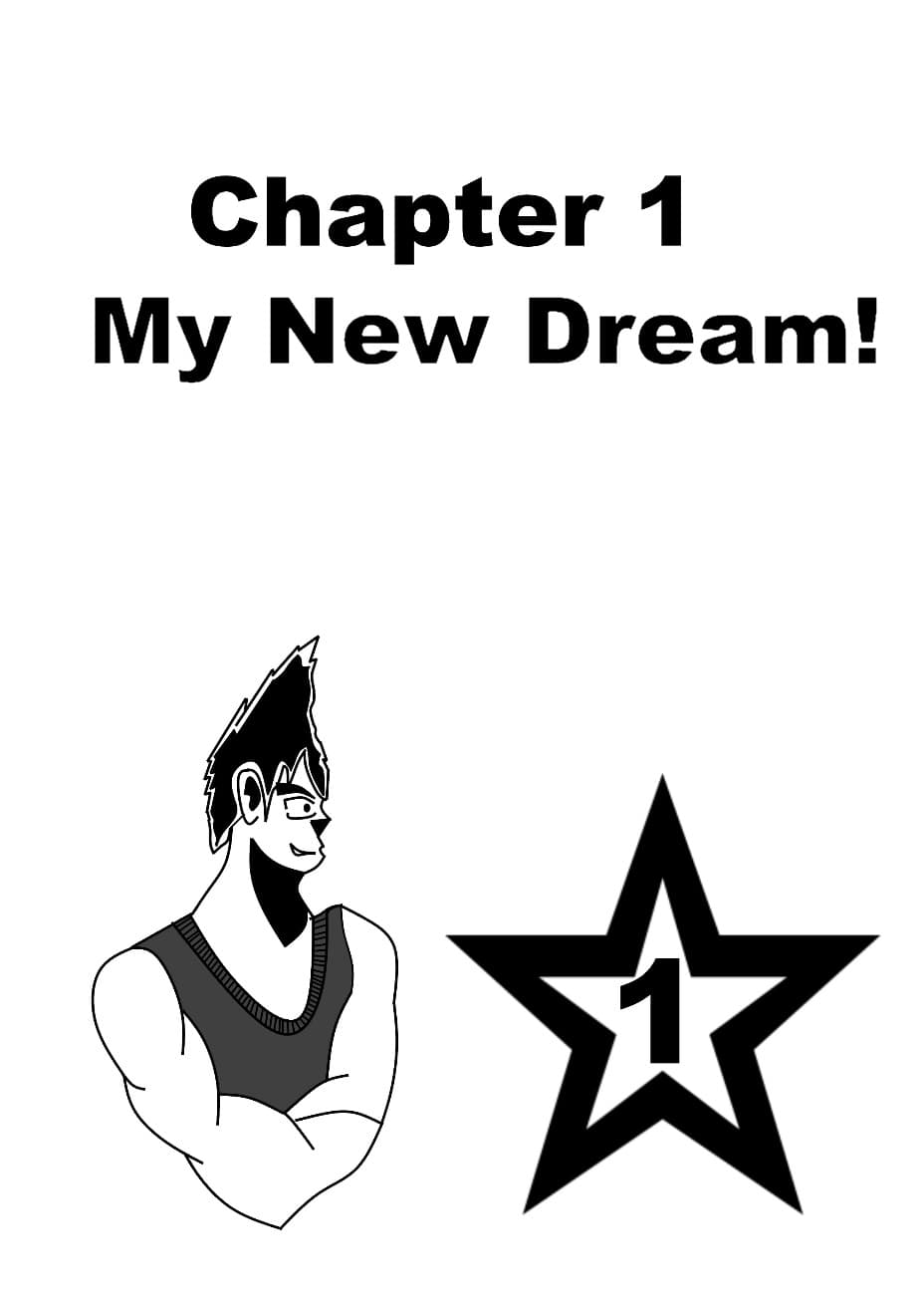 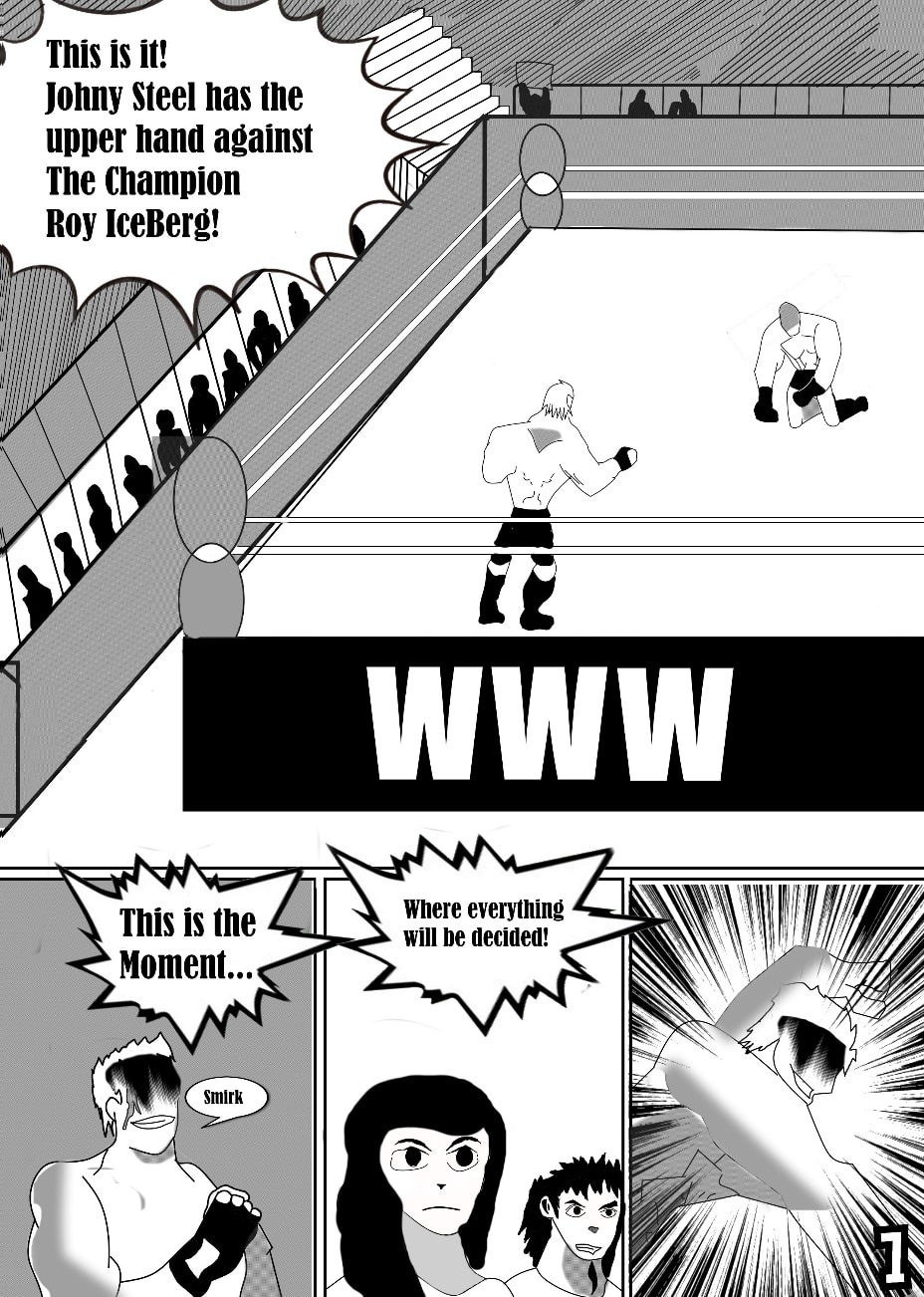 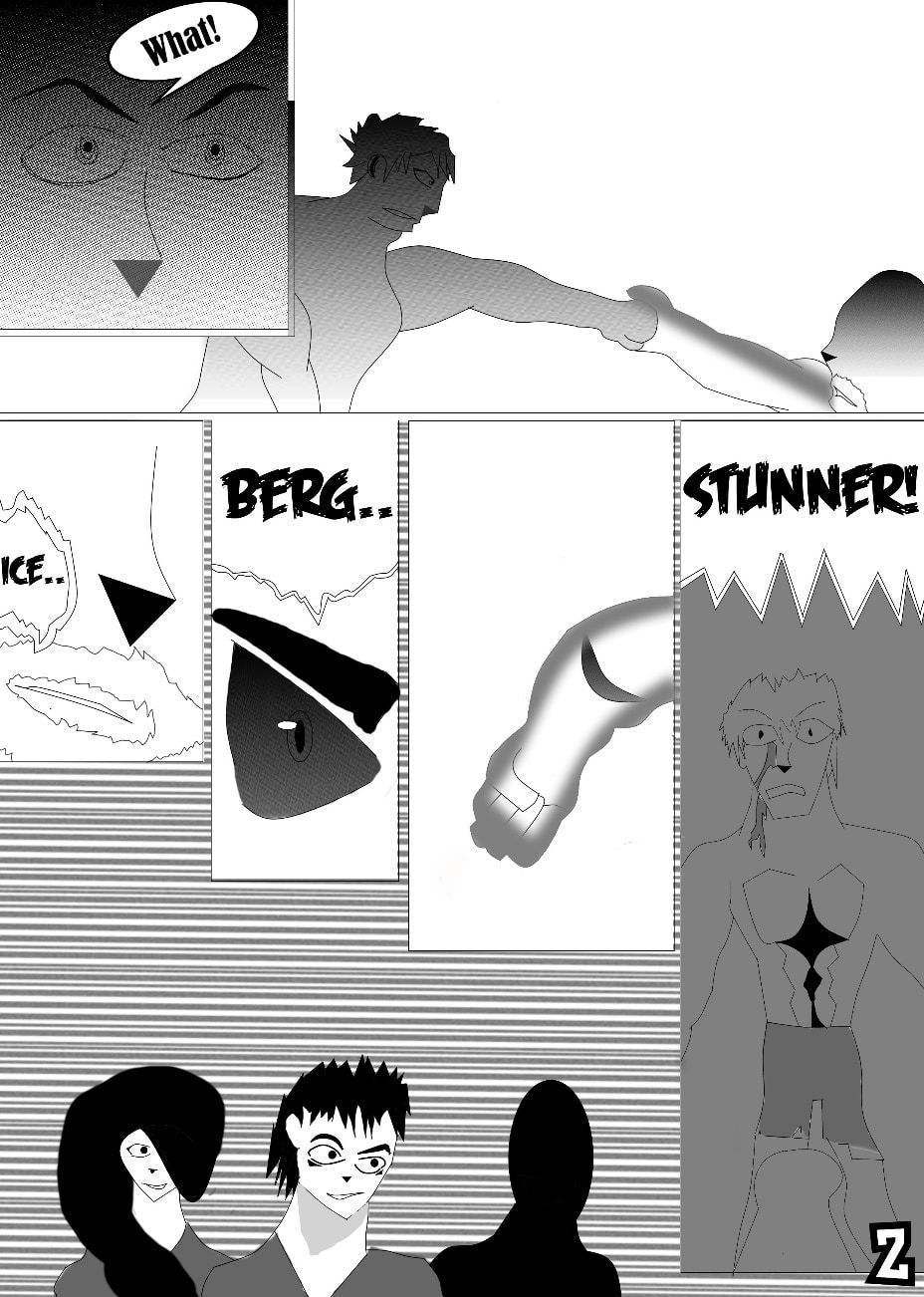 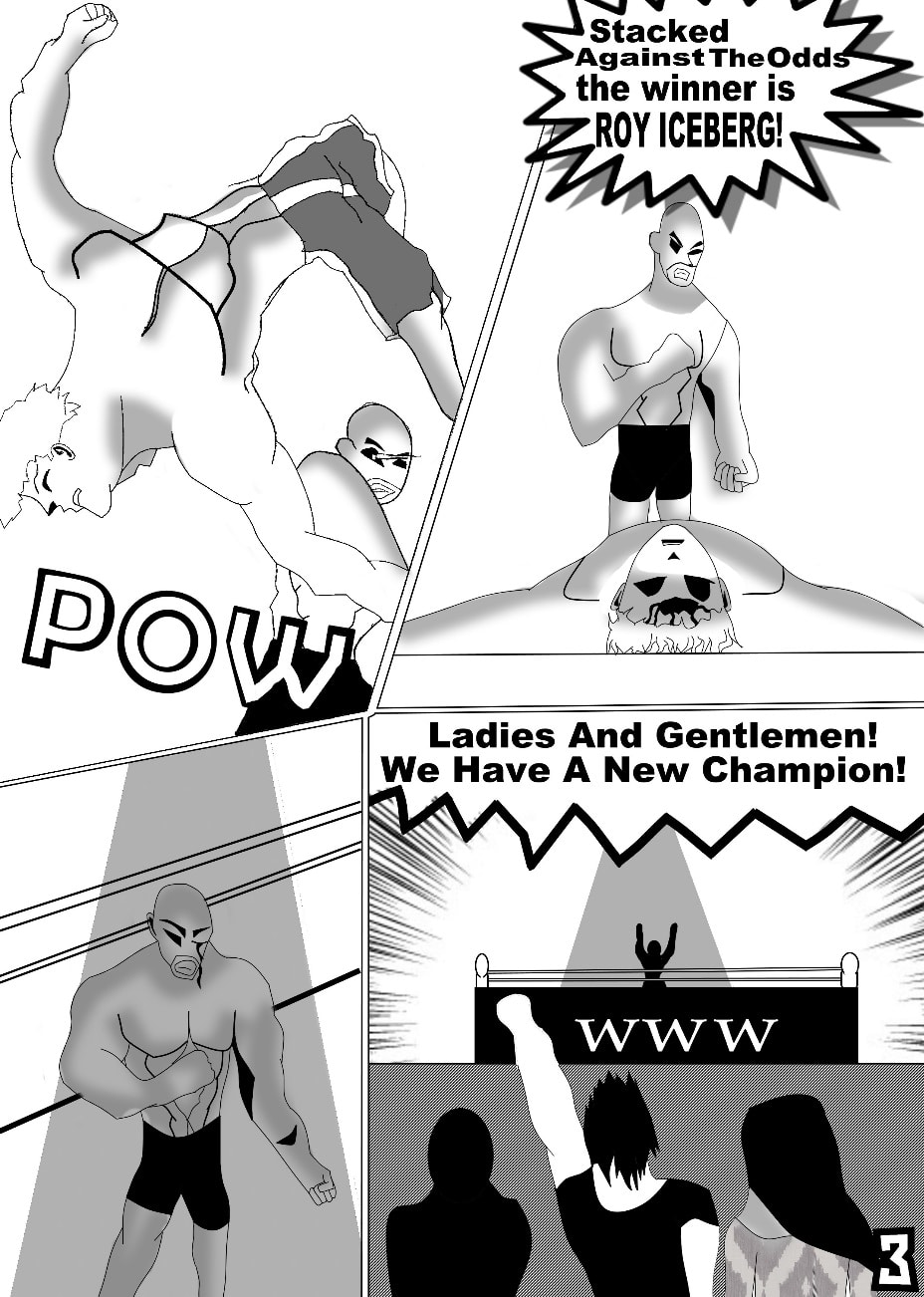 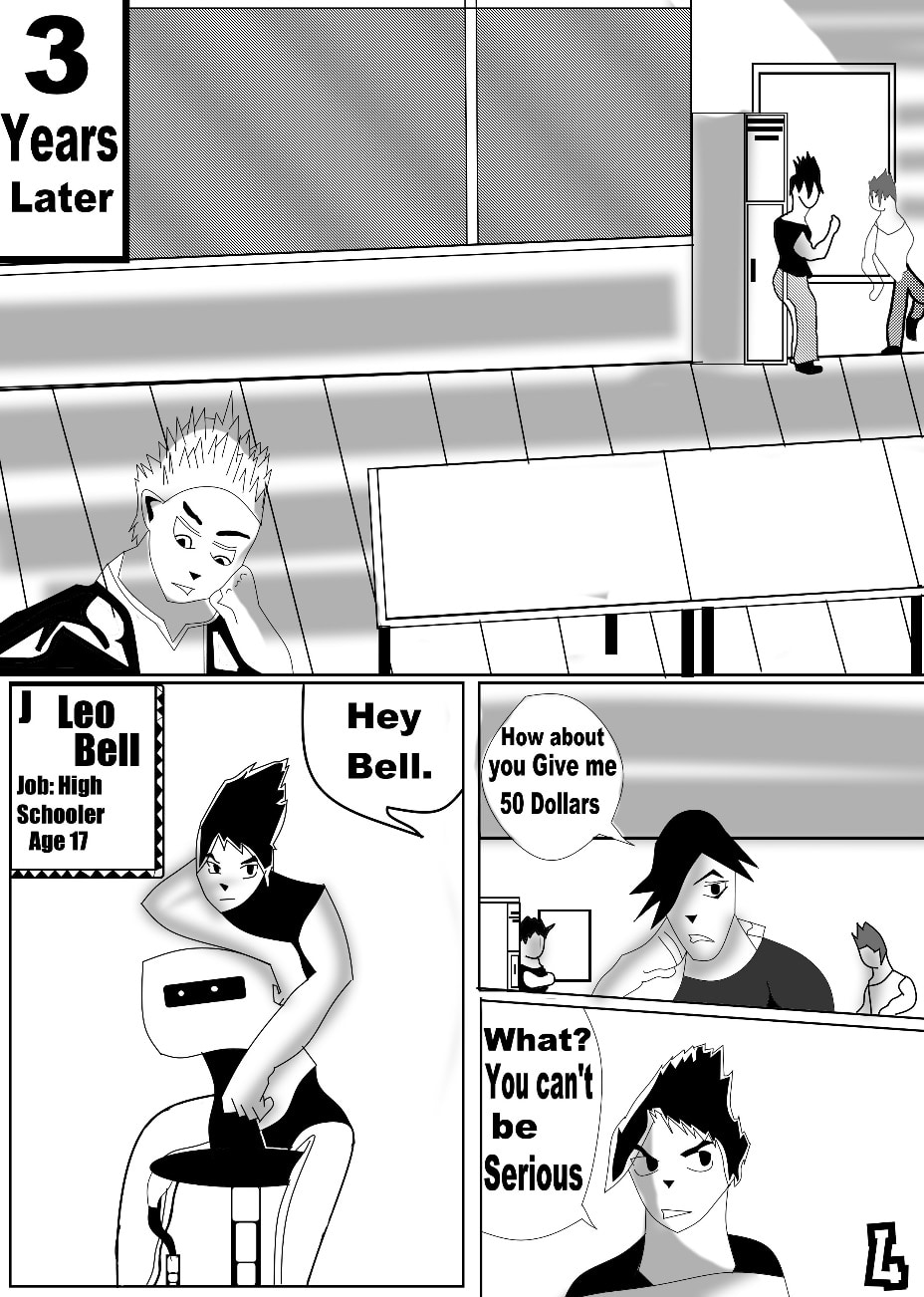 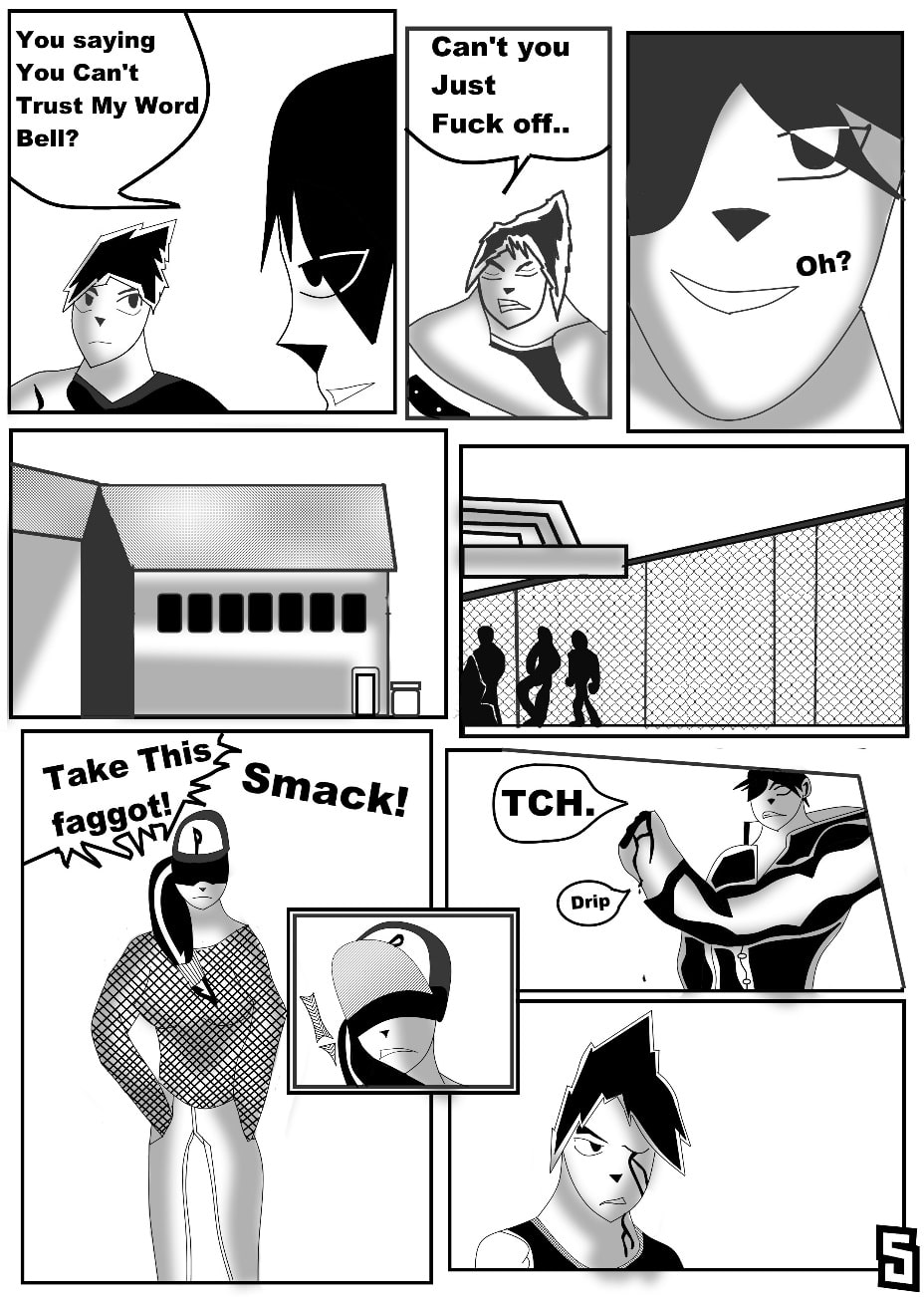 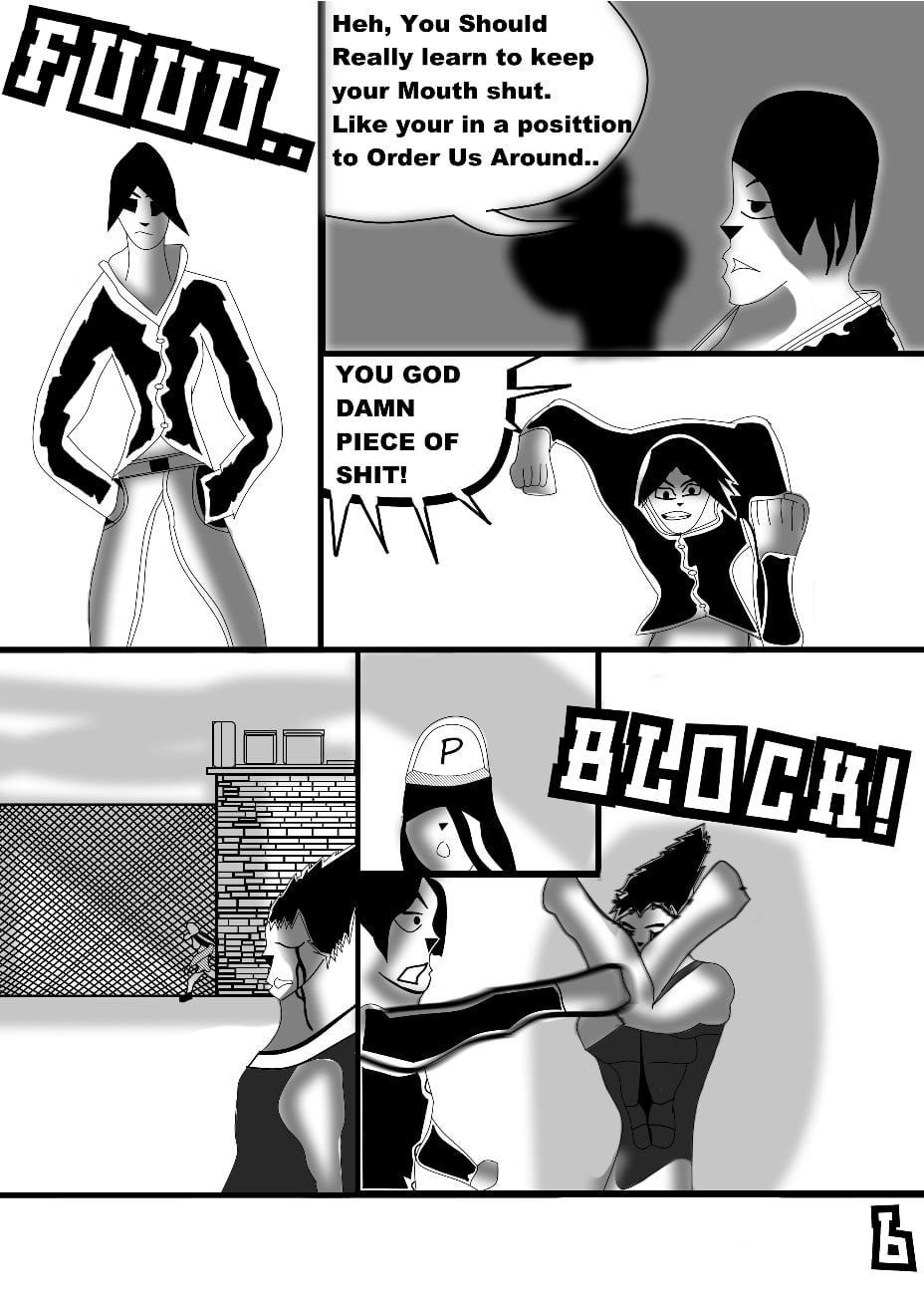 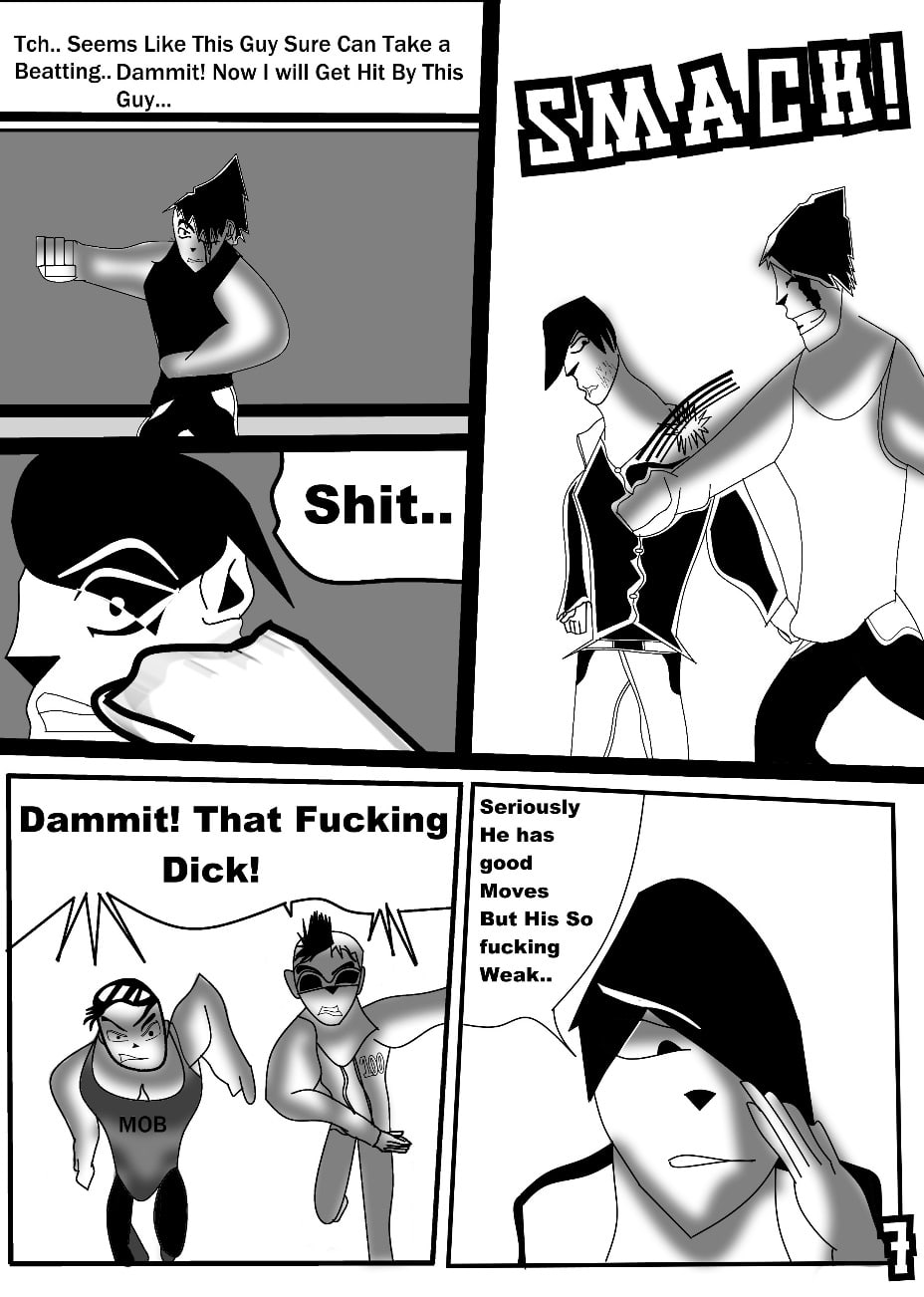 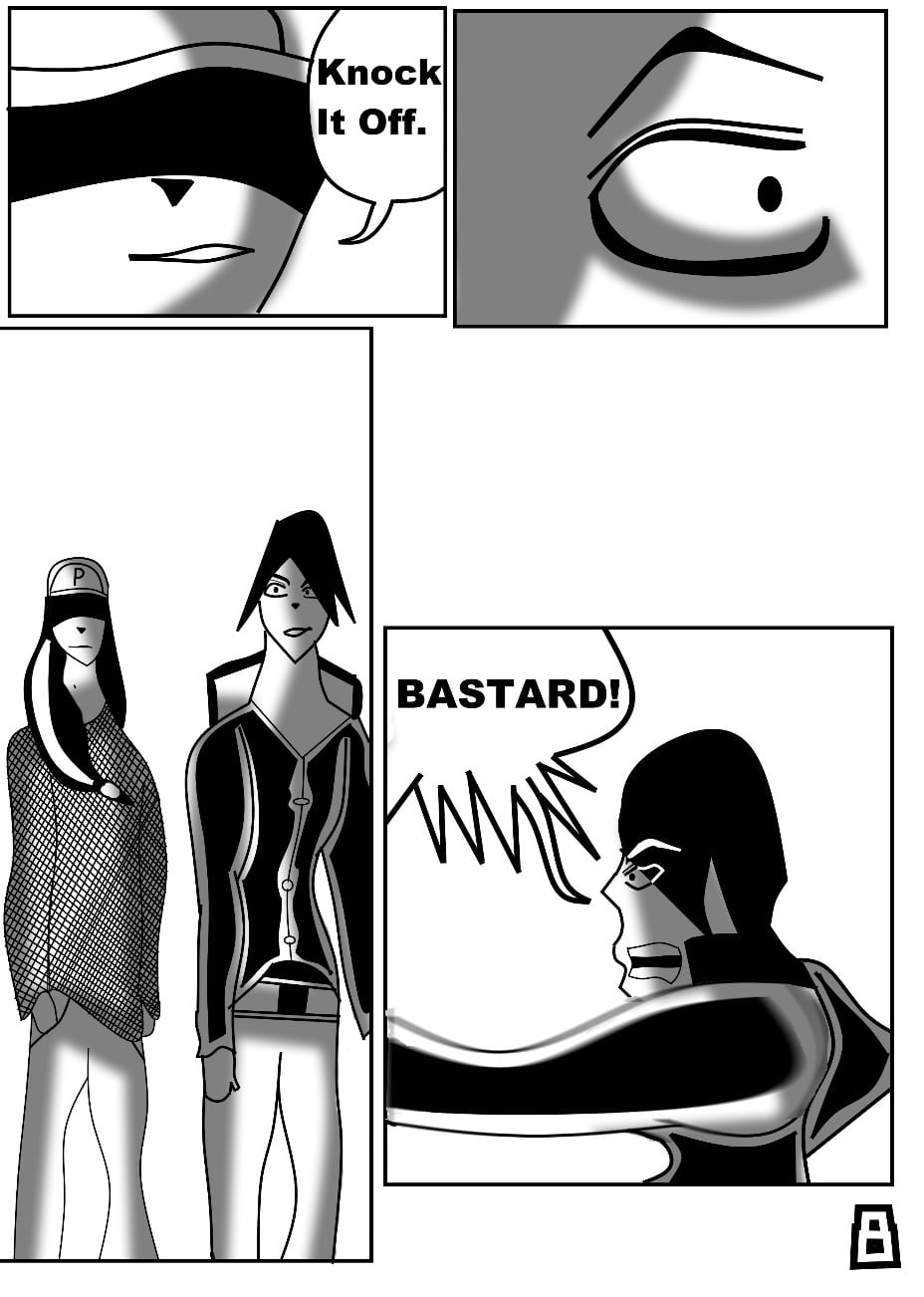 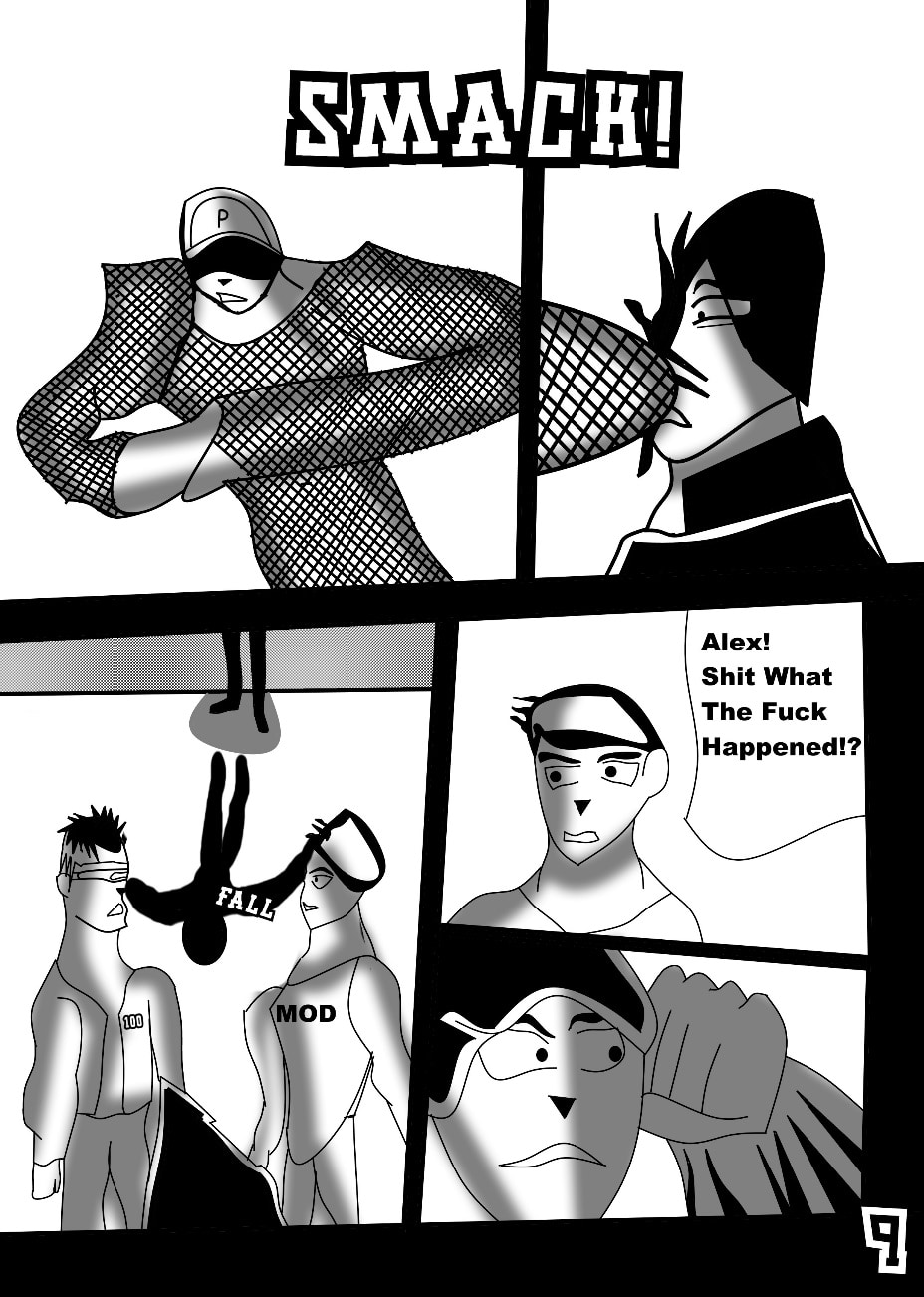 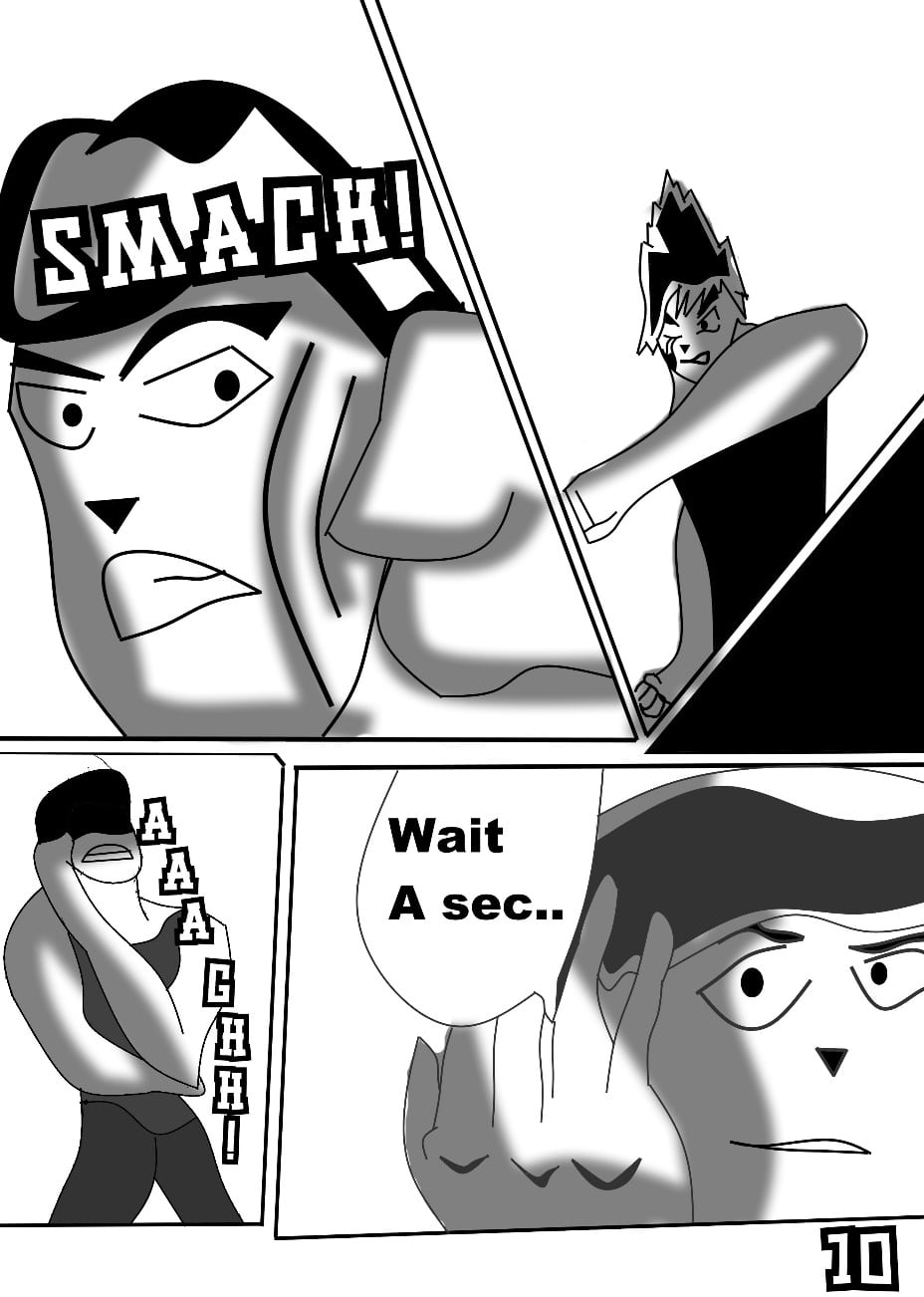 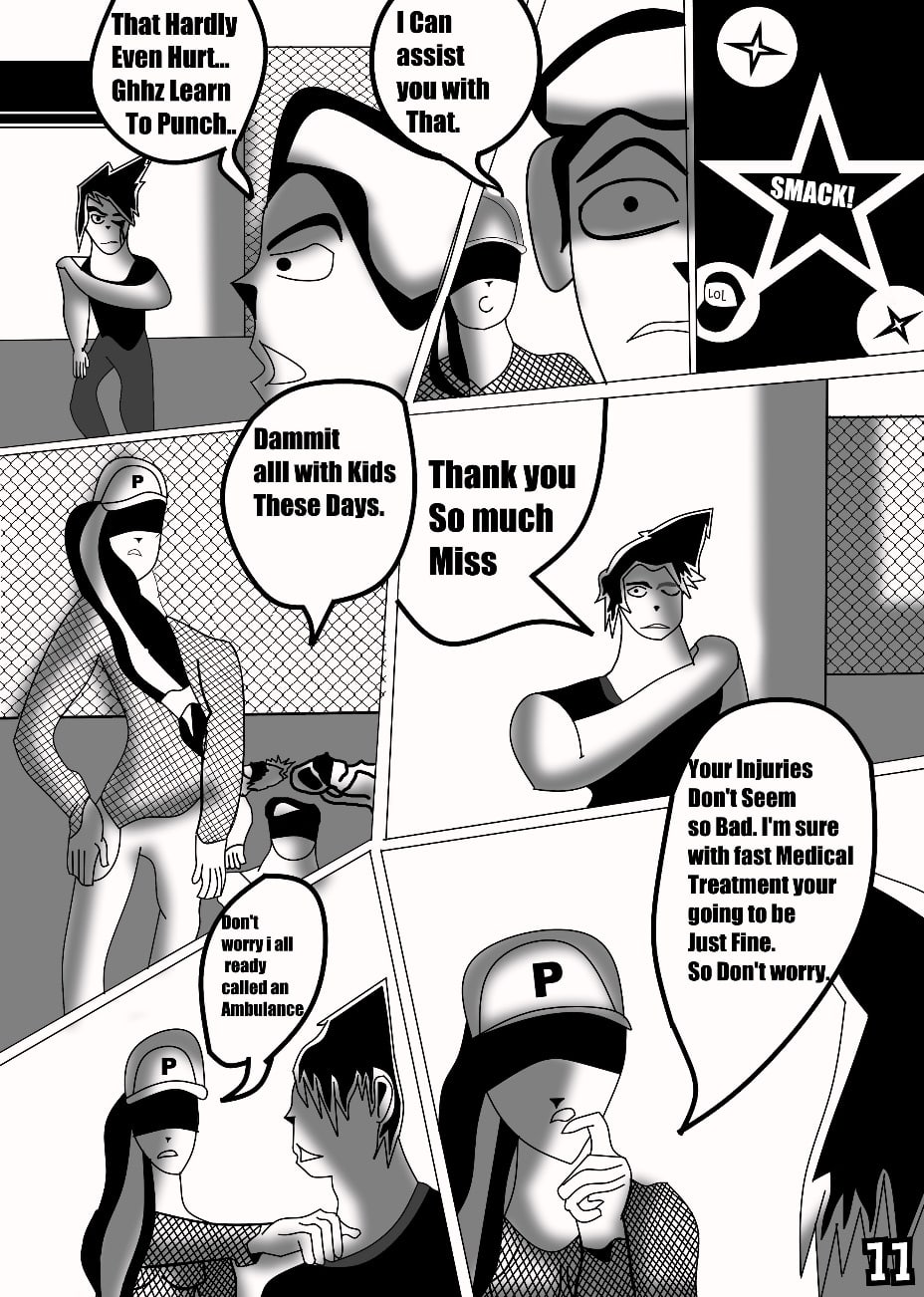 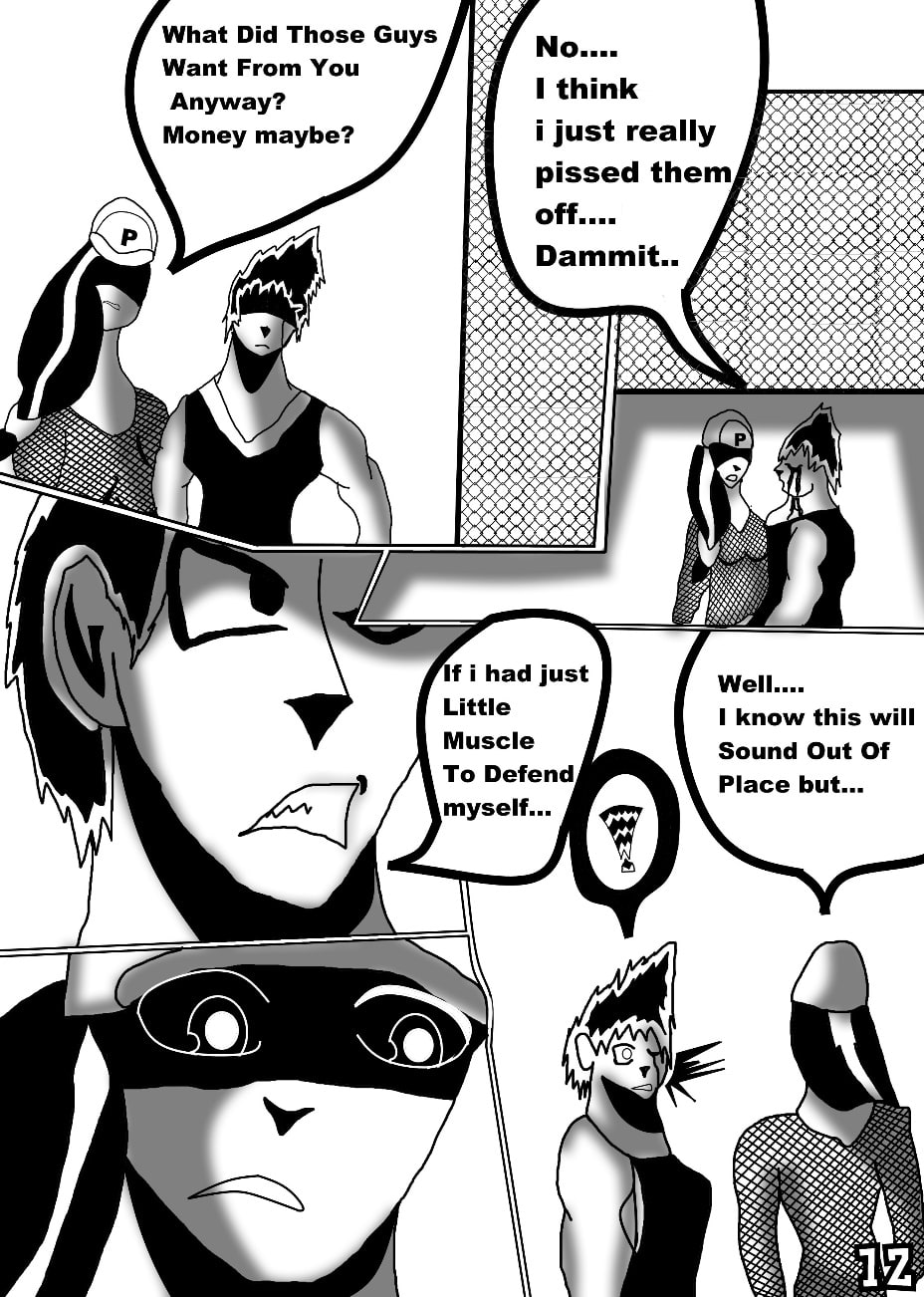 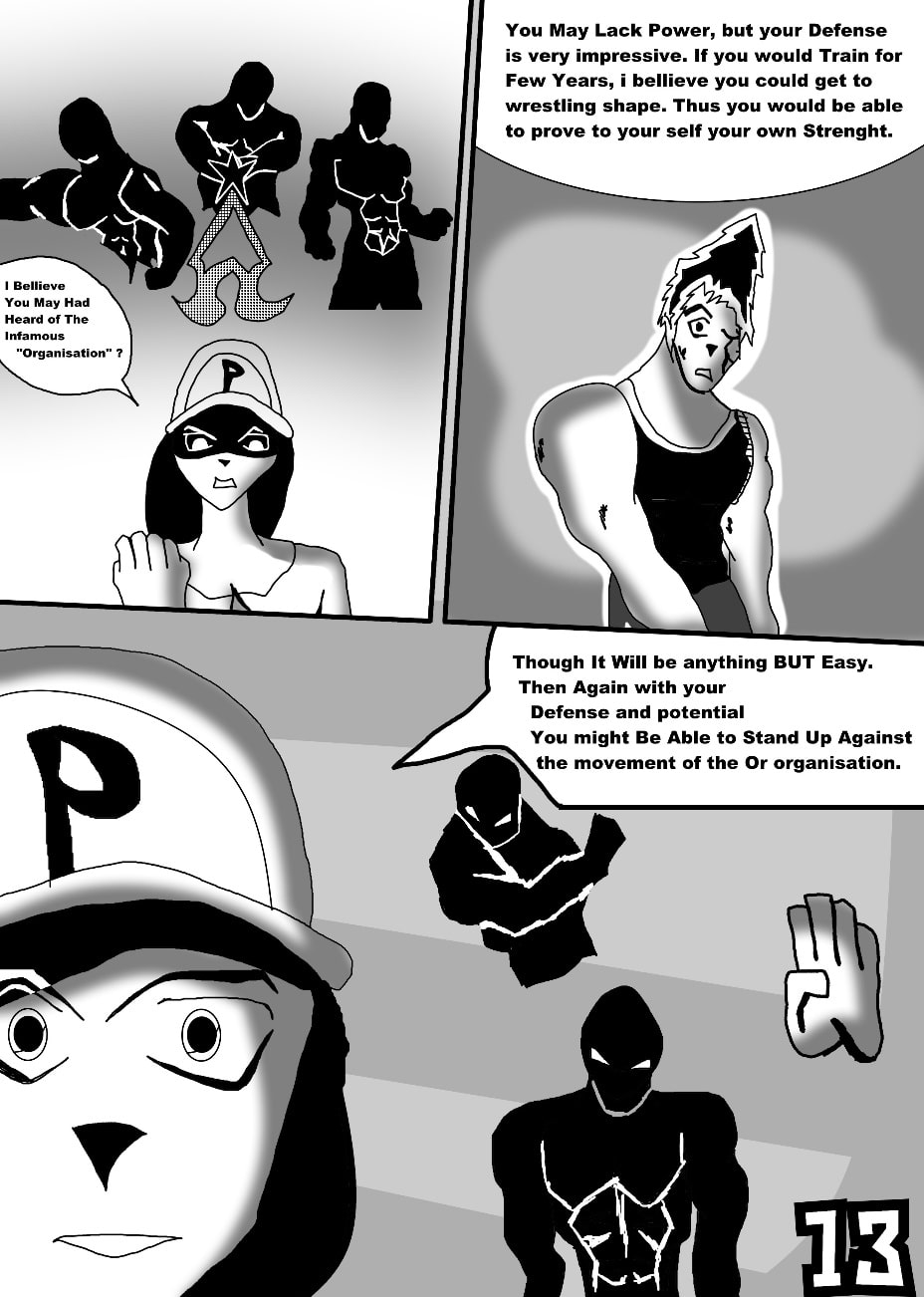 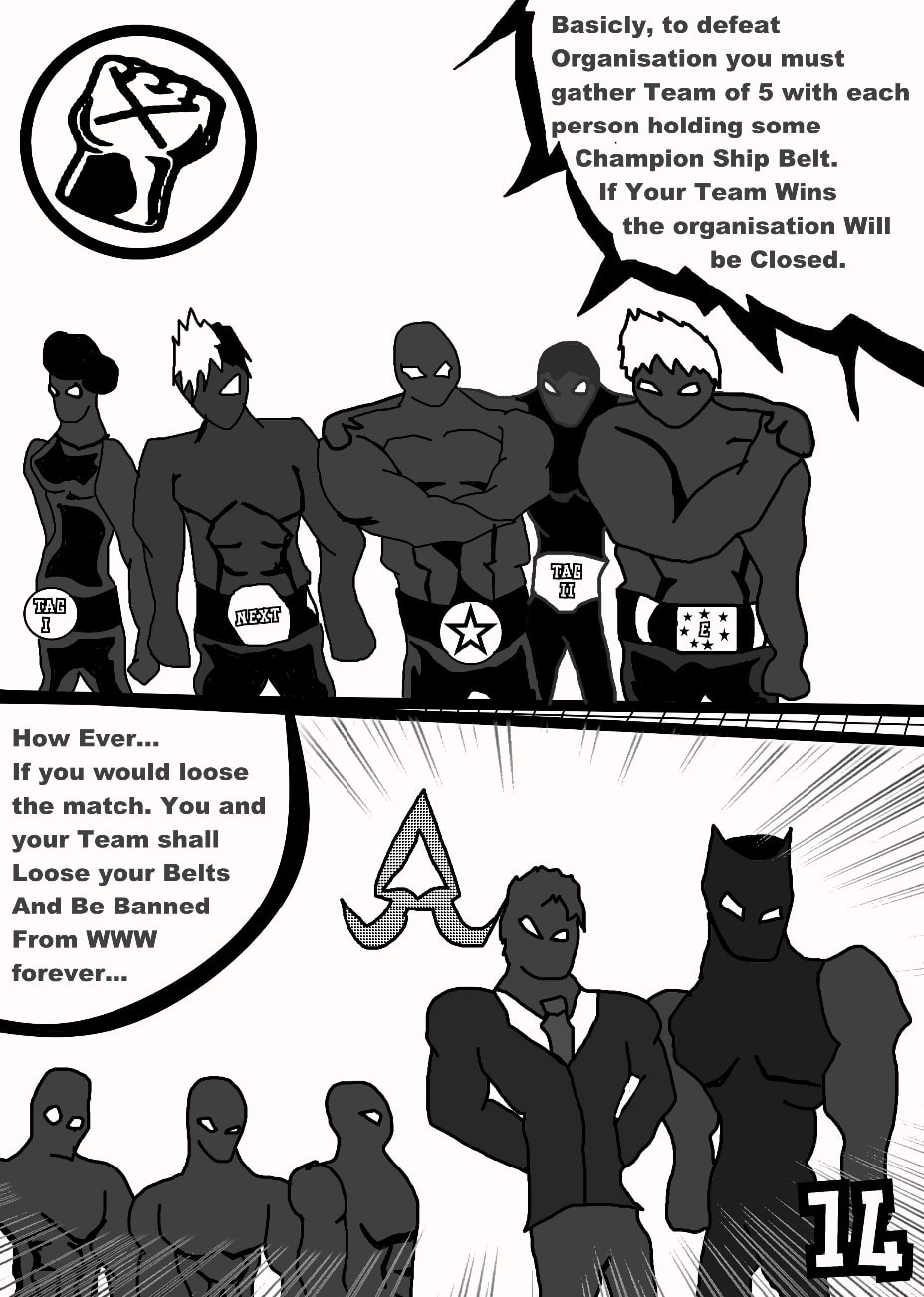 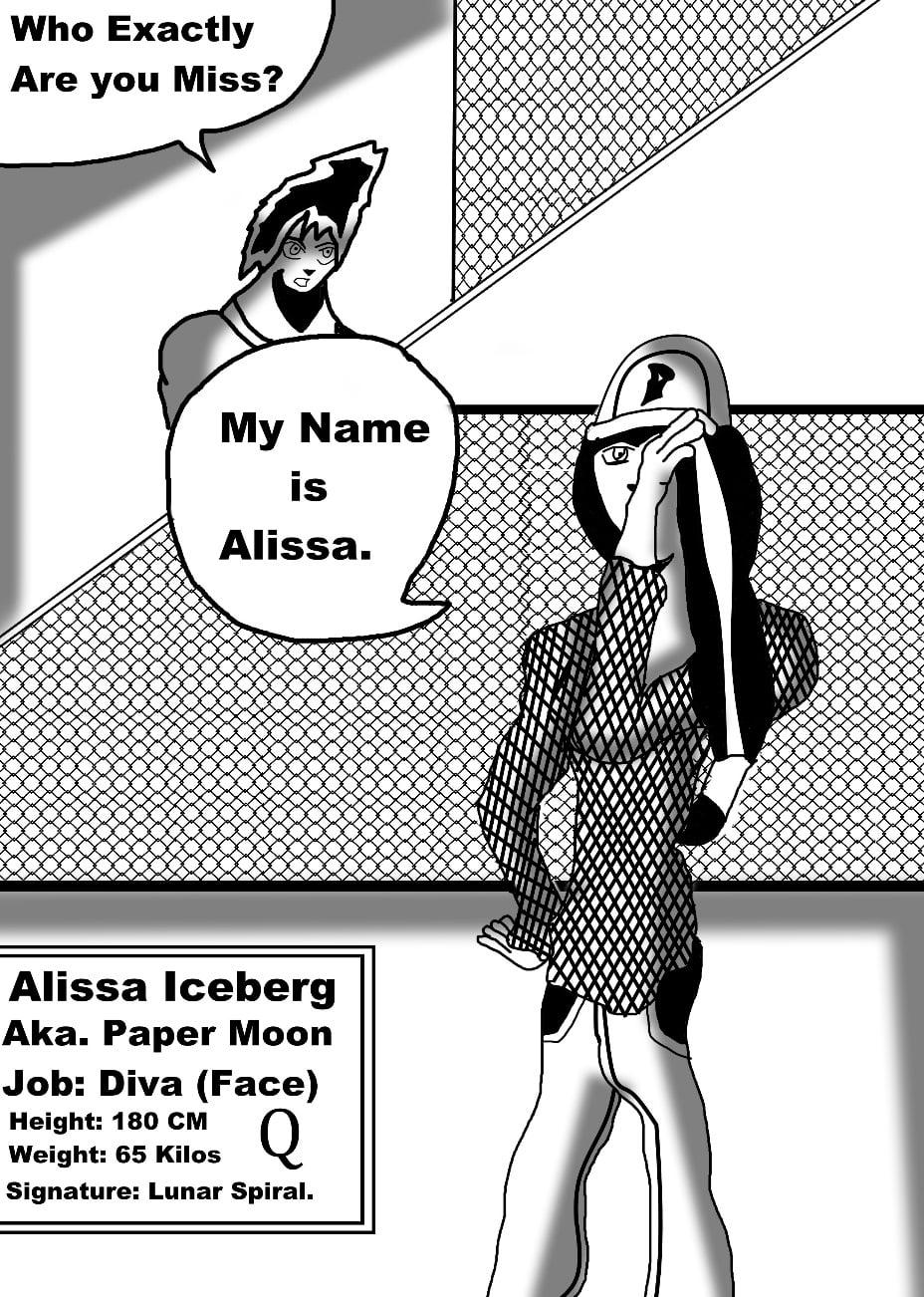 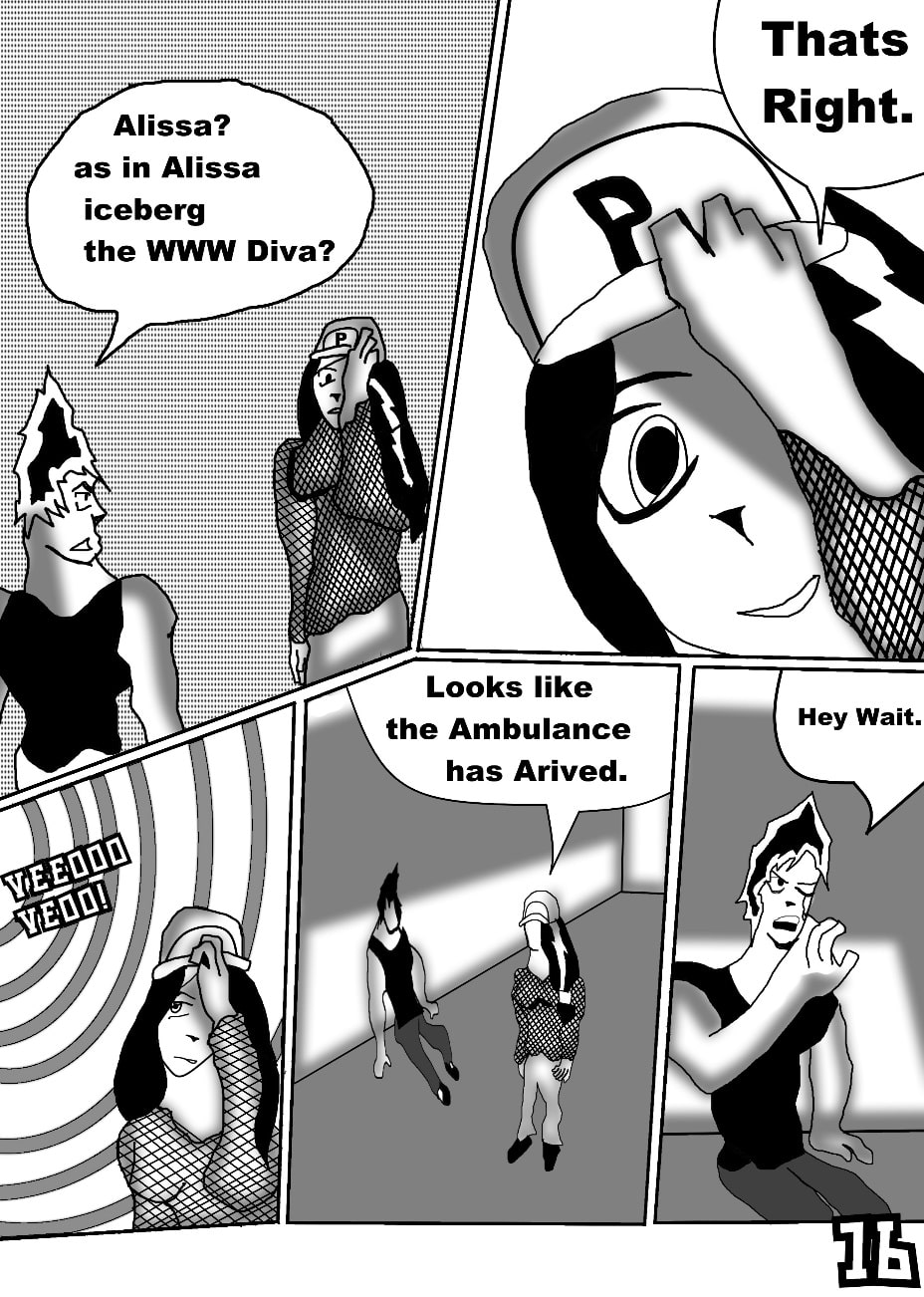 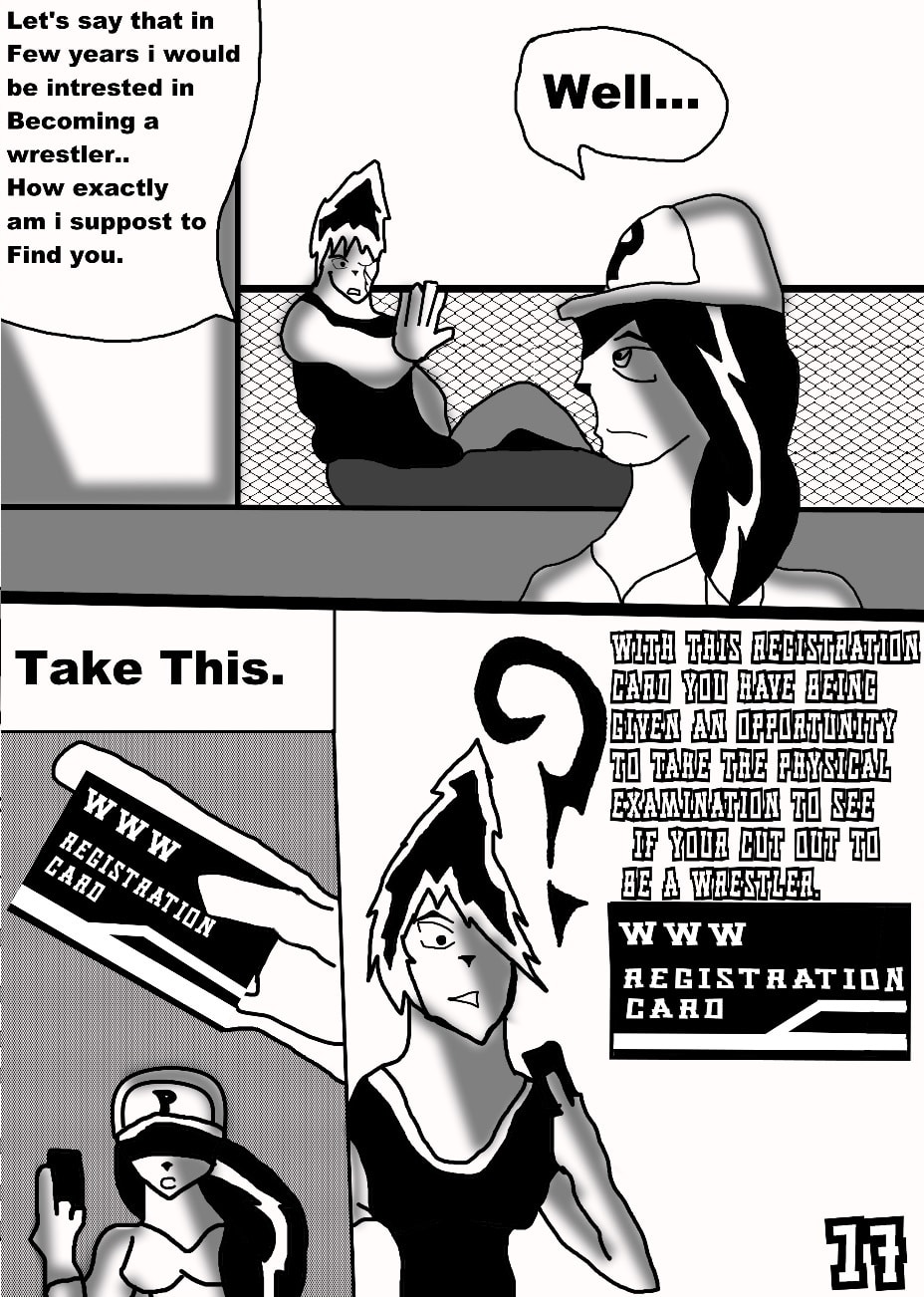 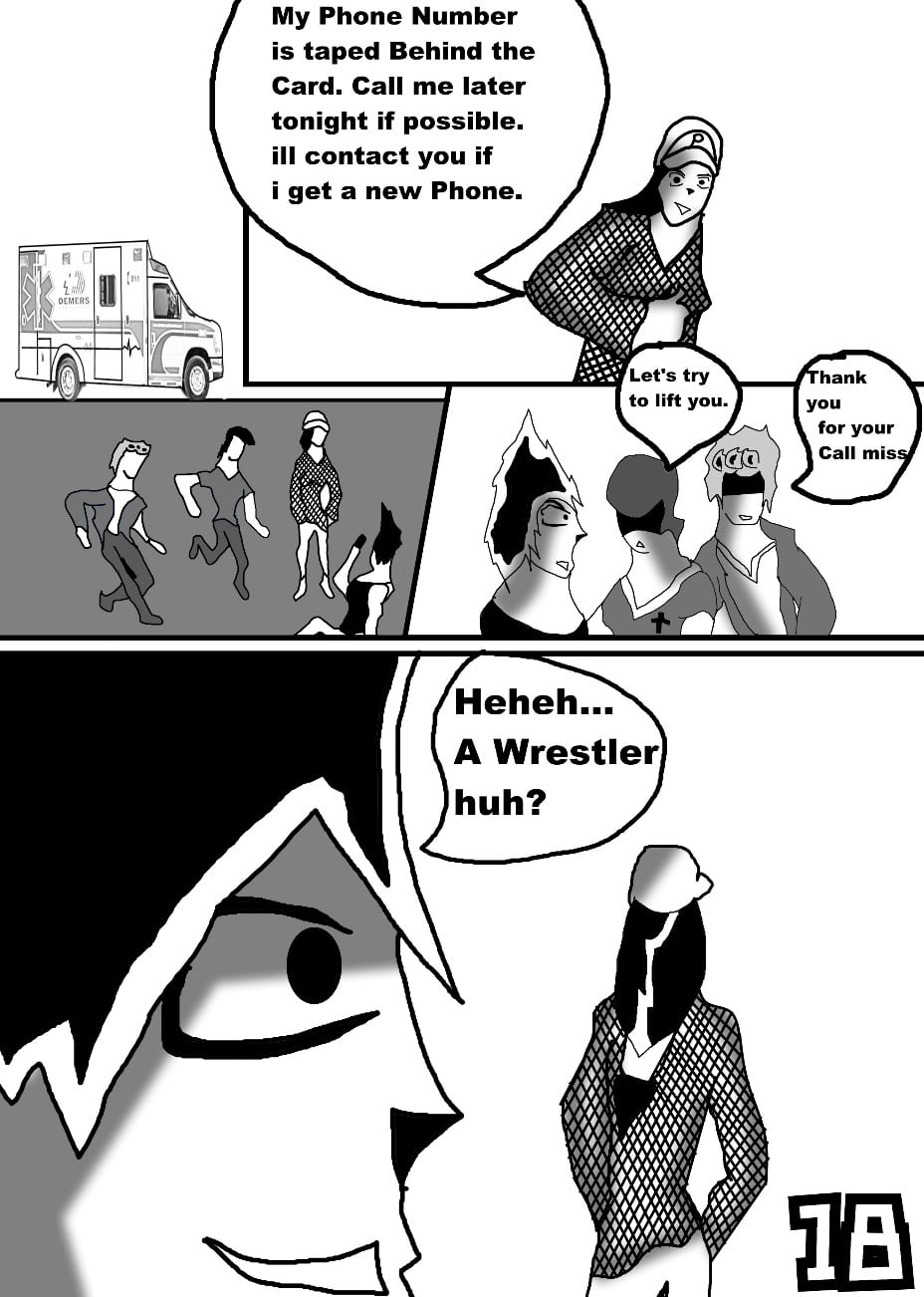 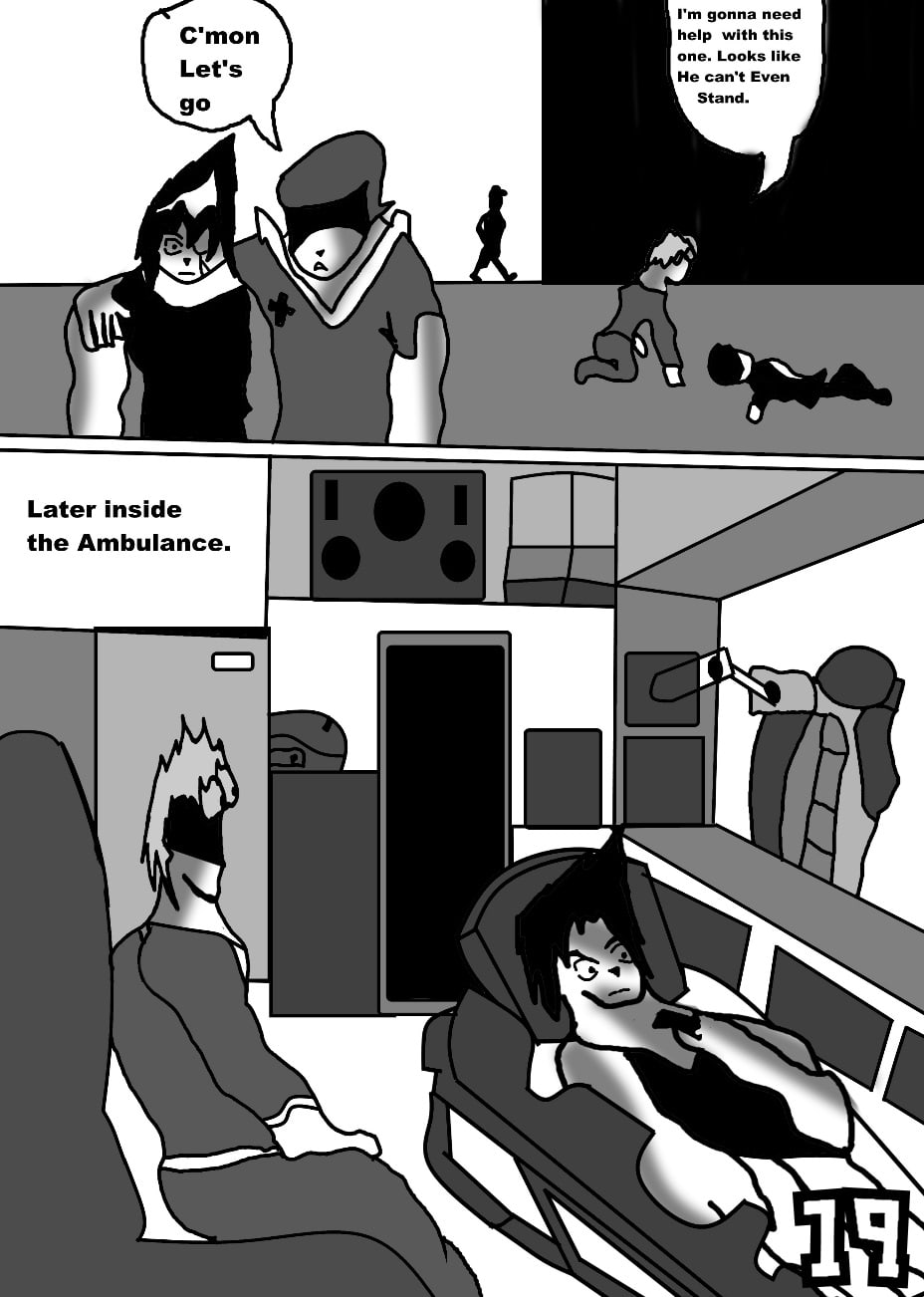 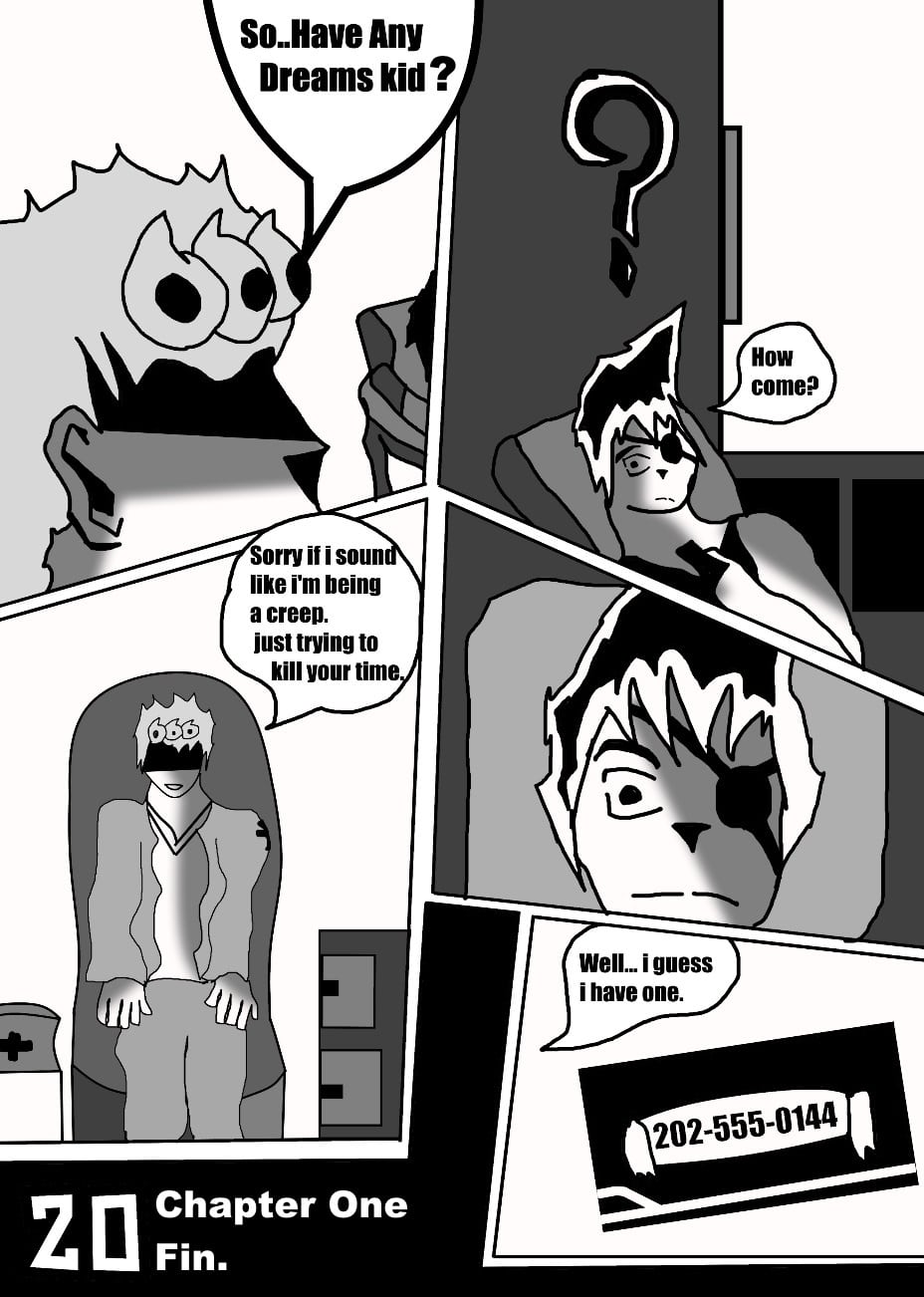 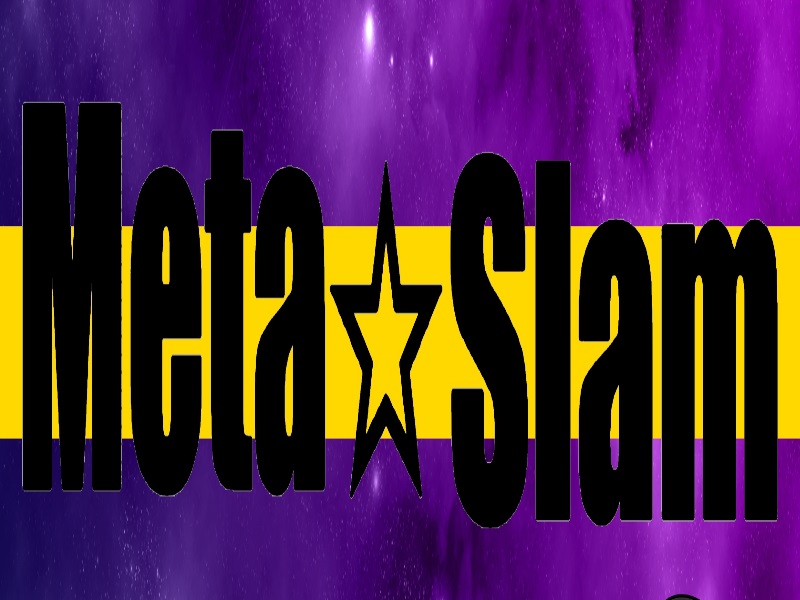 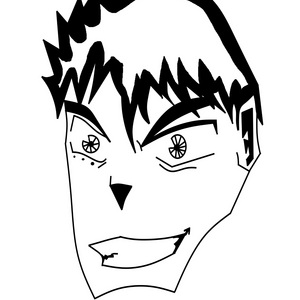 Our Story Begins from a Champion Ship Match Taking Place in 2006 on which after we are Sent 3 years in to the Future to the present Day, and we meet this story's Hero Leo Bell.

Hope you enjoyed. Chapter one mainly is to let the readers to know Leo's Character and profile, also Introducing Alissa. Because of The Firsty chapter is mainly for these 2 characters the action was lagging. But in the future Chapters we will be Dealing against WWW'S Challenges and different fights.So wait for that. 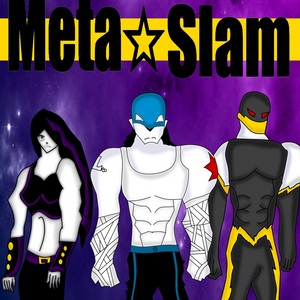 The Story Takes Place In a world similar to ours, only difference being that The WWW (World Wide Wrestling) Has taken the Sports Worlds Top. The story follows Leo Bell who Starts as Weak But Sturdy Teenager to a Pro Wrestler who will rebel against the Evil Organisation (Parody of the Authority)
Subscribe 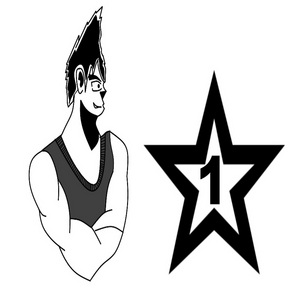