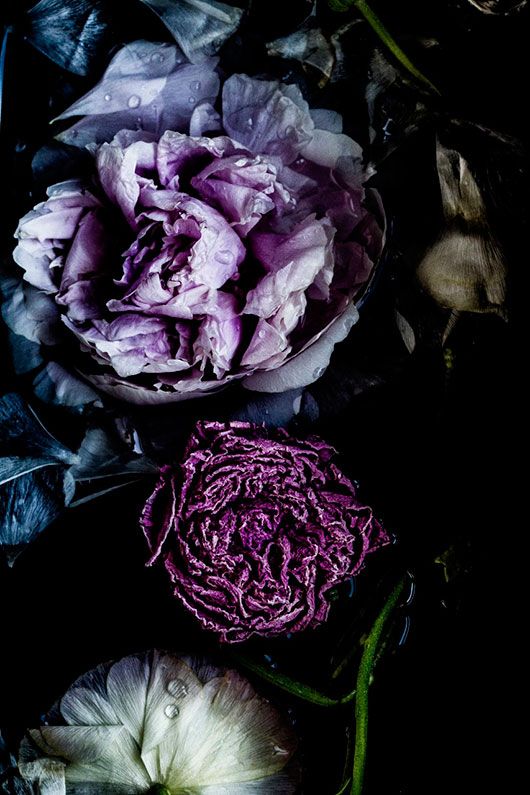 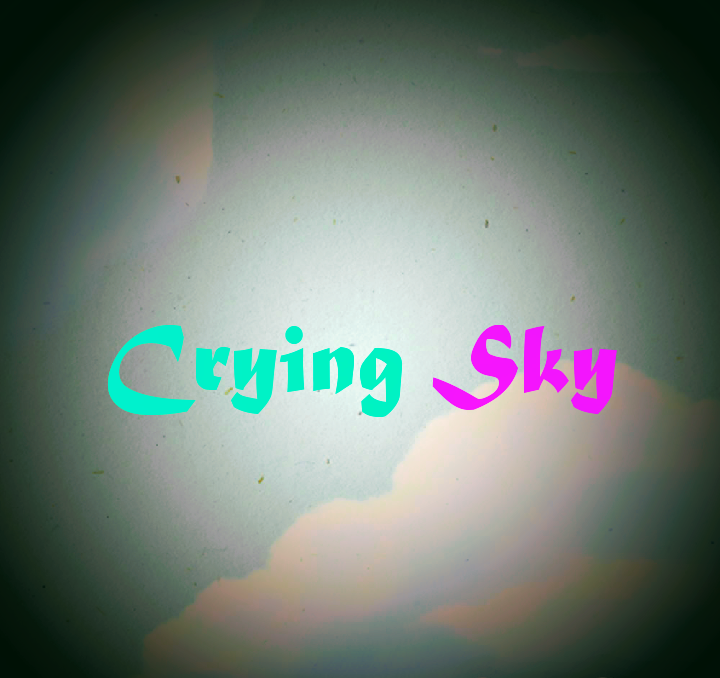 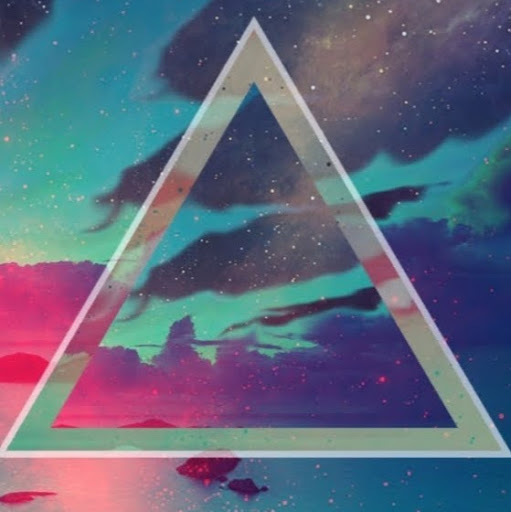 A long time ago some humans were born with gifts, not like any other. So as their power grew stronger, more ungifted humans grew afraid. After a war broke out, Many of the gifted were killed. Then one child named Midnight was born. When she was old enough she stopped the war she made separate worlds for the gifted, and nongifted. Soon Midnight grew sick so she made a Crystal. So when a new chosen one is born she can be a savior. To all that are left of the gifted, or as some say Acorra.

The ungifted lived in the same place, but in the new world Midnight didn't have enough power to make the world big enough. So secretly Midnight made a town called Ravenswood. She had a school built there for the future gifted. 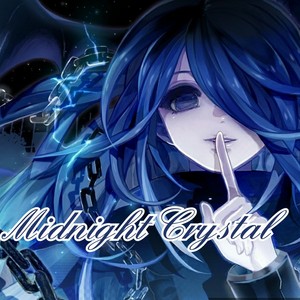 Crystal goes to Ravenswood Academy . A school for kids with gifts, that some may not understand.
Subscribe 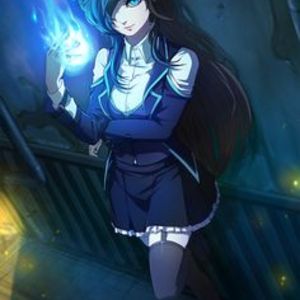