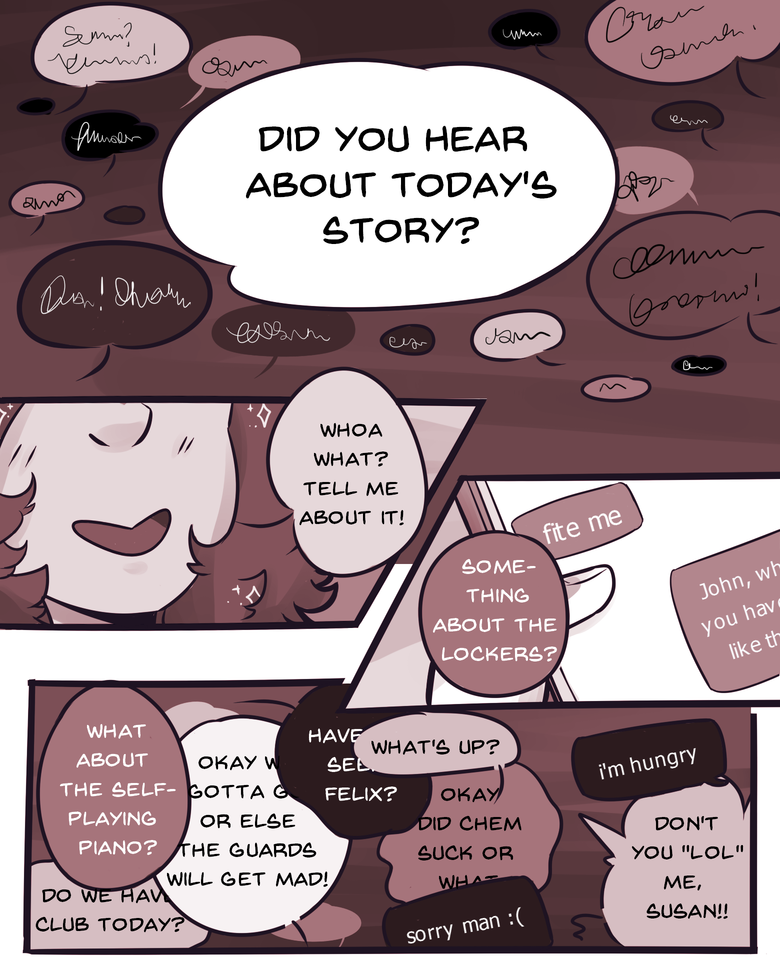 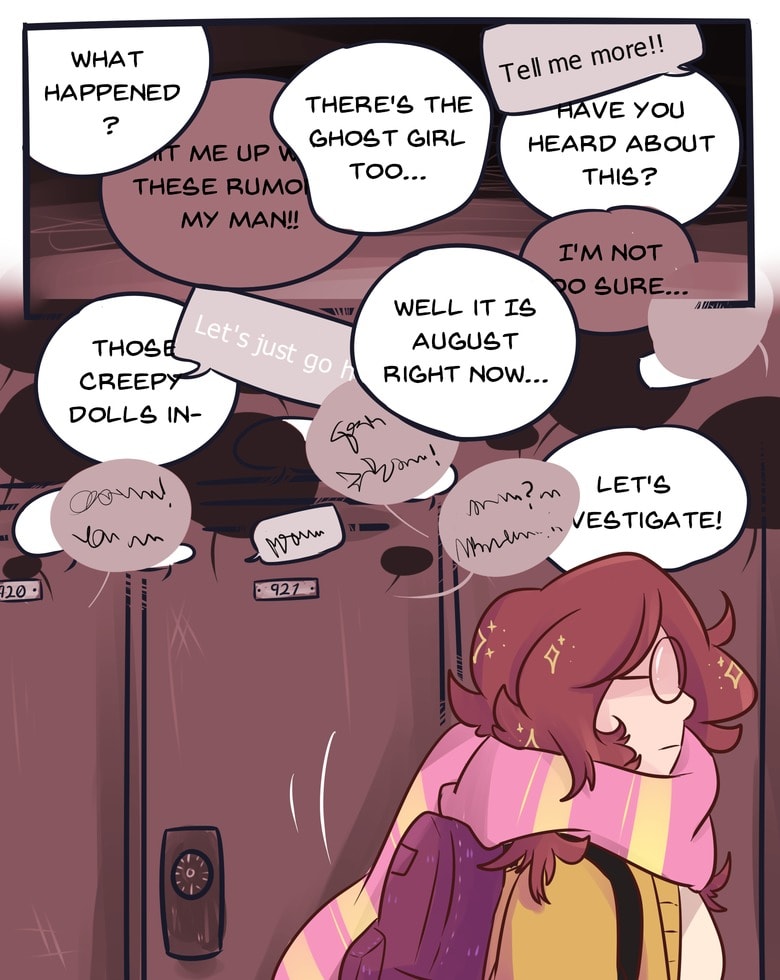 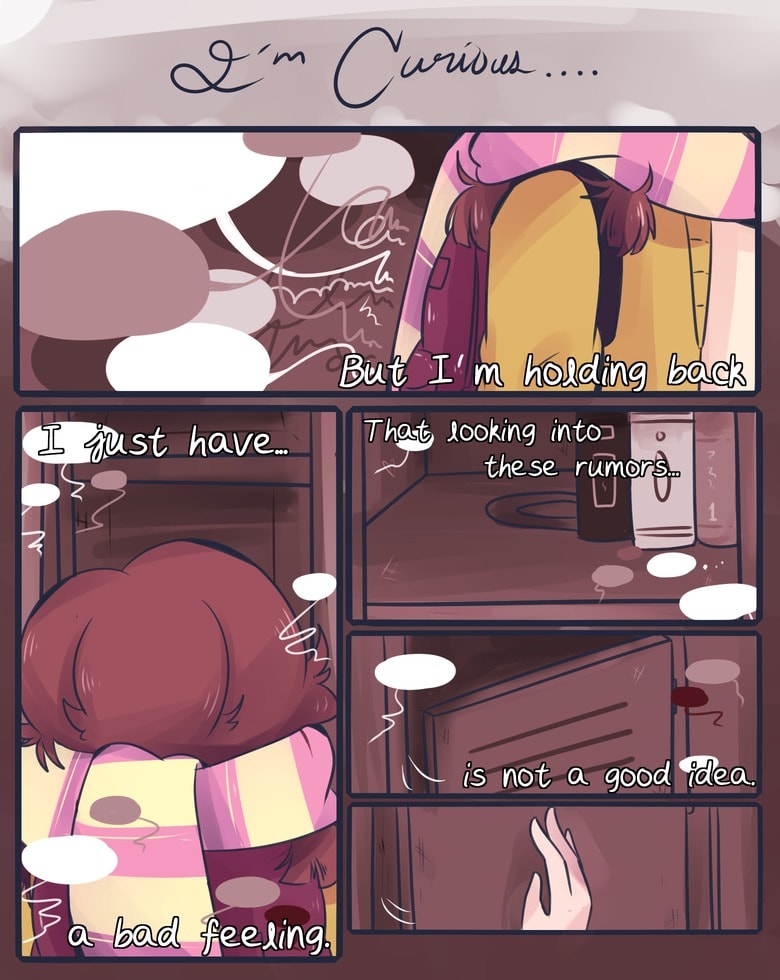 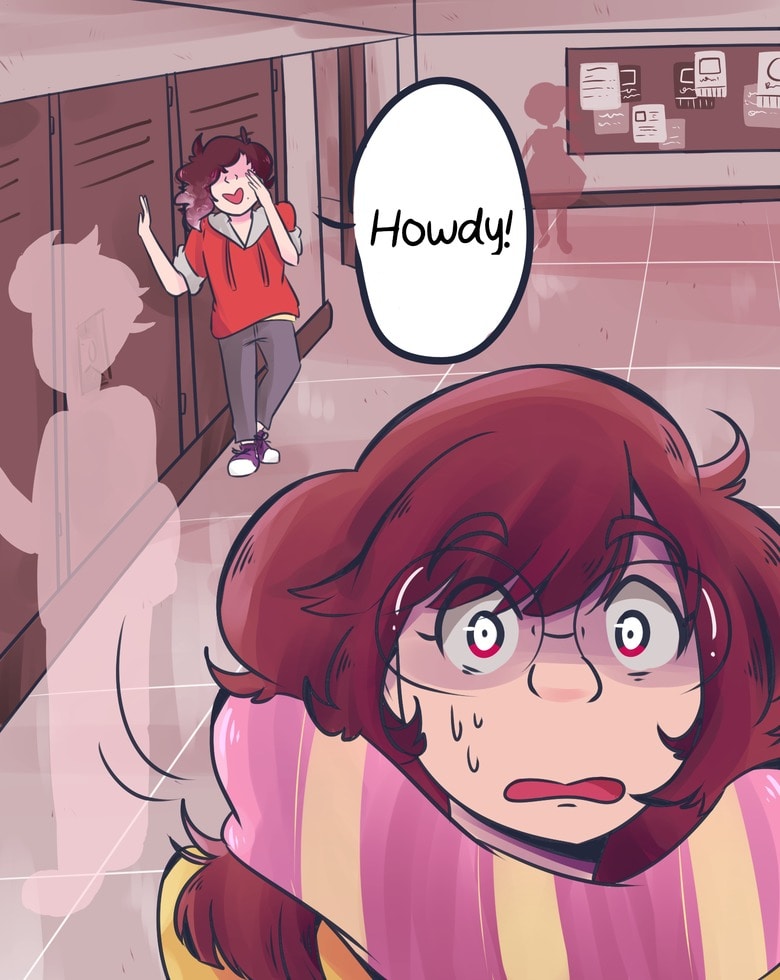 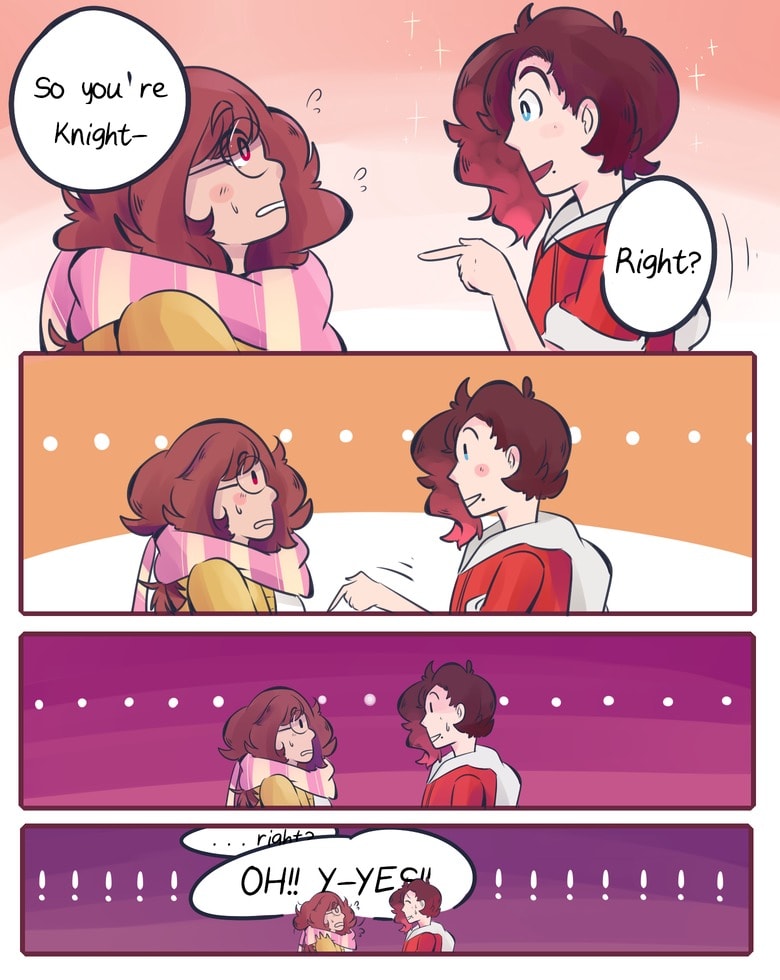 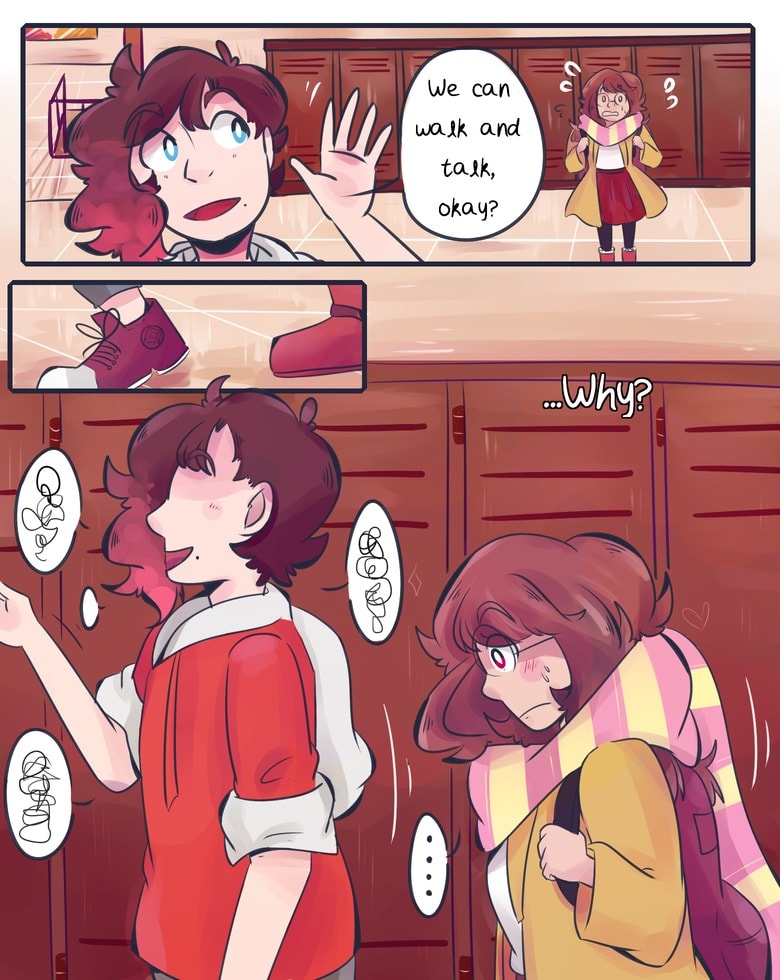 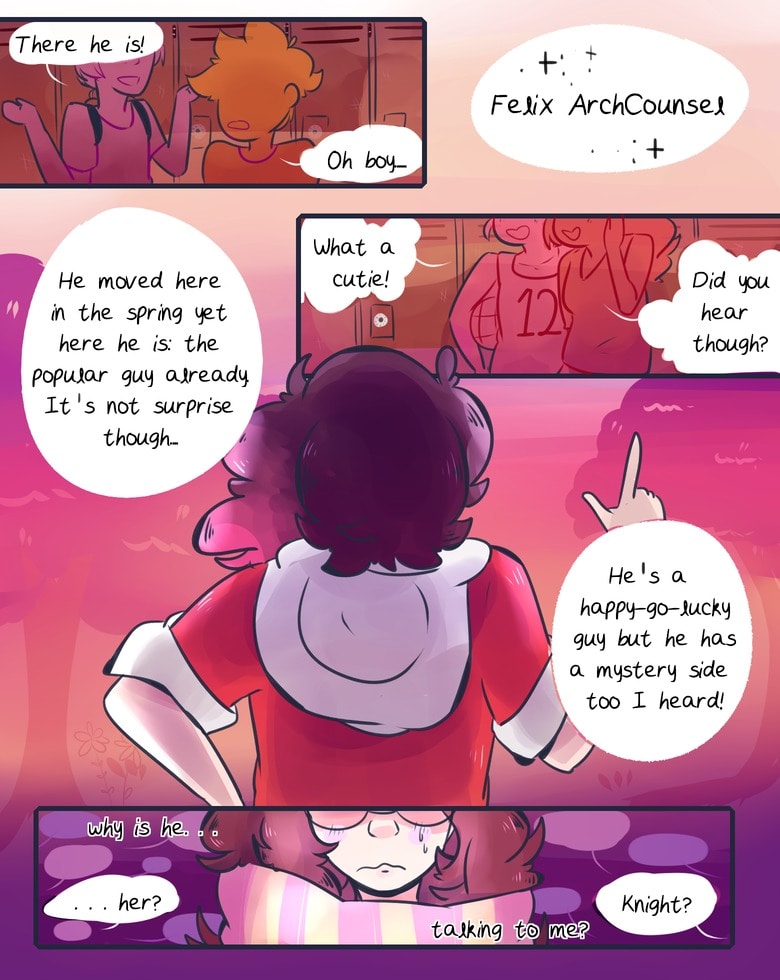 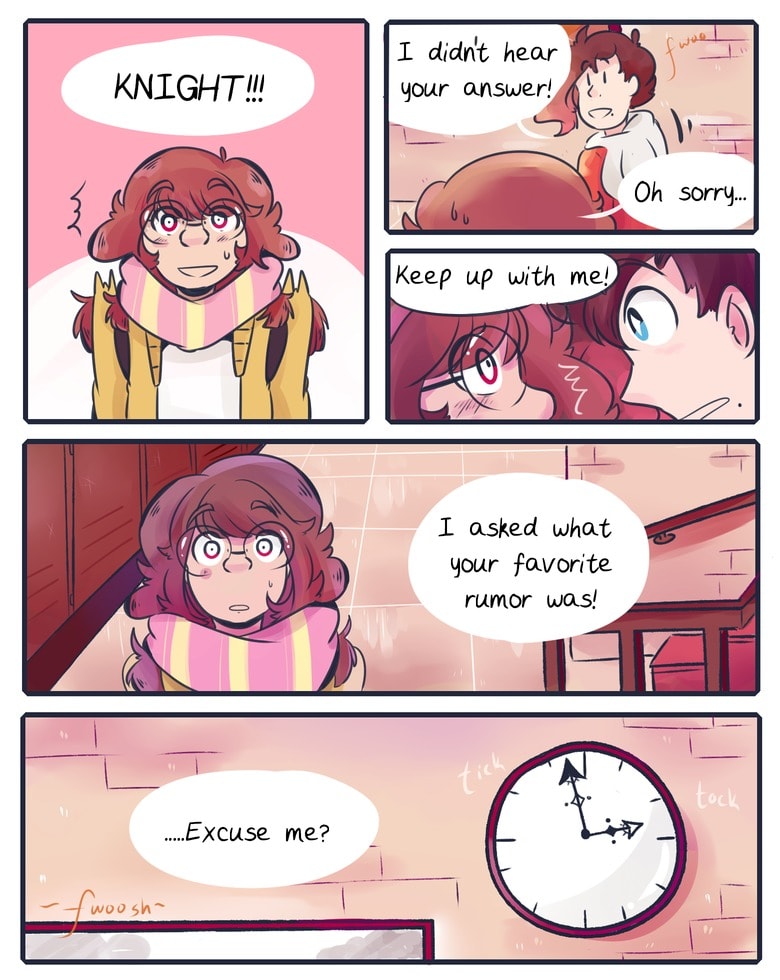 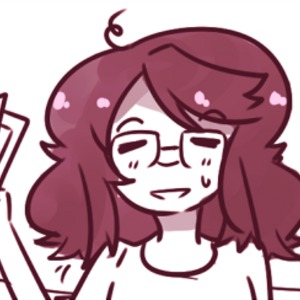 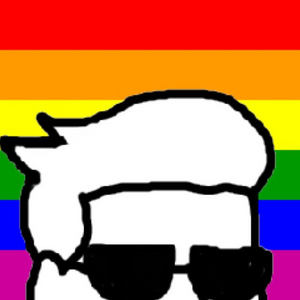 this looks pretty freakin nice so far! your artstyle is adorable and the premise is super interesting! i'm looking forward to seeing where this goes! 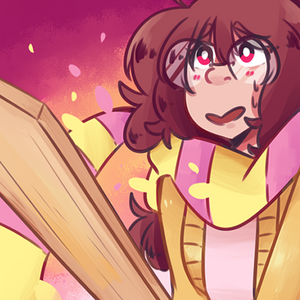 This is a story about a girl who doesn't live up to her name; or at least, she doesn't want to.
After an incident 5 years ago, Moira is now an anxious and introverted girl blessed with amazing powers called Fiction.
While she tries to hide in the hallways as a normal student, things take a turn when the eccentric new student decides to enlist Moira as his "knight."
From fighting her own demons to fighting literal demons, just what has she gotten herself into?
Subscribe 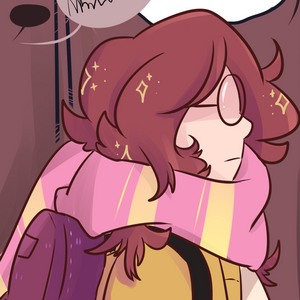